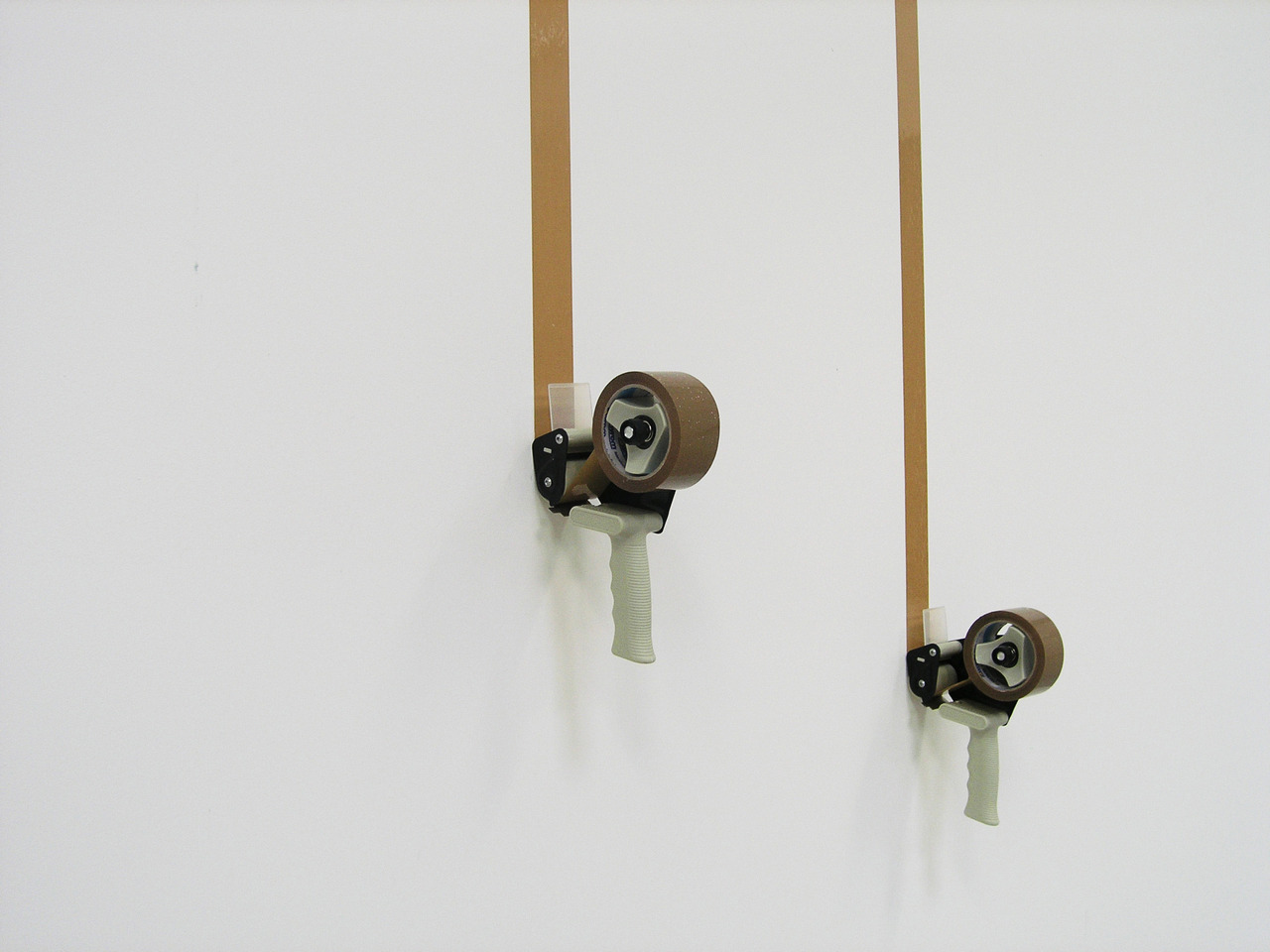 Opening: 3 November, 7:00 pm, in the presence of the curator and artists

SARIEV Contemporary, Plovdiv is pleased to present the second edition of "Let Them Draw"— an exhibition project of the gallery, curated by the artist Pravdoliub Ivanov. Once more, "Let Them Draw" provides a bold look at the different meanings and forms of drawing at present. The current edition is subtitled "Drawing and Withdrawing". It presents names that are both new and familiar to the Bulgarian scene, including established international artists as well as young artists at the beginning of their careers. Some of the works are shown for the first time, others have been created specifically for this exhibition. The participating artists are Antonis Donef, Boryana Petkova, Dan Perjovschi, Igor Eskinja, Kamen Stoyanov, Krassimir Terziev, Luchezar Boyadjiev, Martina Vachevа, Michail Michailov, Mike Bouchet, Mladen Miljanović, Nedko Solakov, Pravdoliub Ivanov, and Vitto Valentinov.
The exhibition opens on November 3, 2017 at 7 pm in the presence of the curator and some of the artists.


-
Let Them Draw II (Drawing and Withdrawing) in SARIEV Contemporary, Plovdiv is a continuation of last year’s exhibition of the same name and my second experience as an amateur-curator. Back then and now, my desire was and is to show the limitless field in which a drawing can be deployed—from the digital visualizаtion of software to the narrative of its own creation.

This year, however, I wanted to focus more on what we may call traditional techniques and figurative imagery tricking the viewer into the trap of easy recognizability. My aim was to show works that contain this ability of a drawing to venture beyond its own frame of reference without changing itself, only to go back again to its territory with a catch of "naive" viewers.

The range of works shown includes Mike Bouchet's drawings that are using the ordinary pencil technique to create meaningful charades by shifting recognizable images; a huge book with an Olympic drawing record by Kamen Stoyanov; and the charming watercolor drawings of Nedko Solakov, where things found in nature and the nature of things are not what we think they are. From the intimate, as if lingering, linear puzzle-images of Luchezar Boyadjiev, to the pencil and its sound in an utopian attempt to exist between two fields in Boryana Petkova’s video. And then on to Krassimir Terziev's drawing with which I wanted to show how the virtuoso spilling of ink could take us to the moon and bring us back again to our earthly doubts. The tactile installations of Igor Eskinja and Vitto Valentinov prove that a drawing may also be an object, unless we decide the opposite to be true. Viewers will understand from Michail Michailov’s work that there are neither minor, nor useless things to the artist’s talent and his colored pencils. From Martina Vacheva's humorous naive drawings and then on to Dan Perjovschi's felt-tip marker drawings where we experience a virtuoso on the wall of laughter and a bitter truth about ourselves. From Antonis Donef, who with his exquisite ink drawings deliberately brings us into the erotic forest of those lost in translation, to Mladen Miljanović and the indigo interpretations of his confusing action, shocking and making it difficult to distinguish the cruel reality from its artistic simulacrum.

All these artworks, so different from each other, show that whatever it does and whichever way it does it, drawing remains a universal interface, a pervasive communication tool that has become an additional sense for perceiving and understanding the world around and within us.

How to Draw? An artistic exploration of today's ways of drawing, article.
Artsy - 14 November 2017
link

An article and photo gallery with images from the Let Them Draw II (Drawing and Withdrawing) exhibition
FOOTNOTES on art, web-platform on contemporary art - November 2017
link 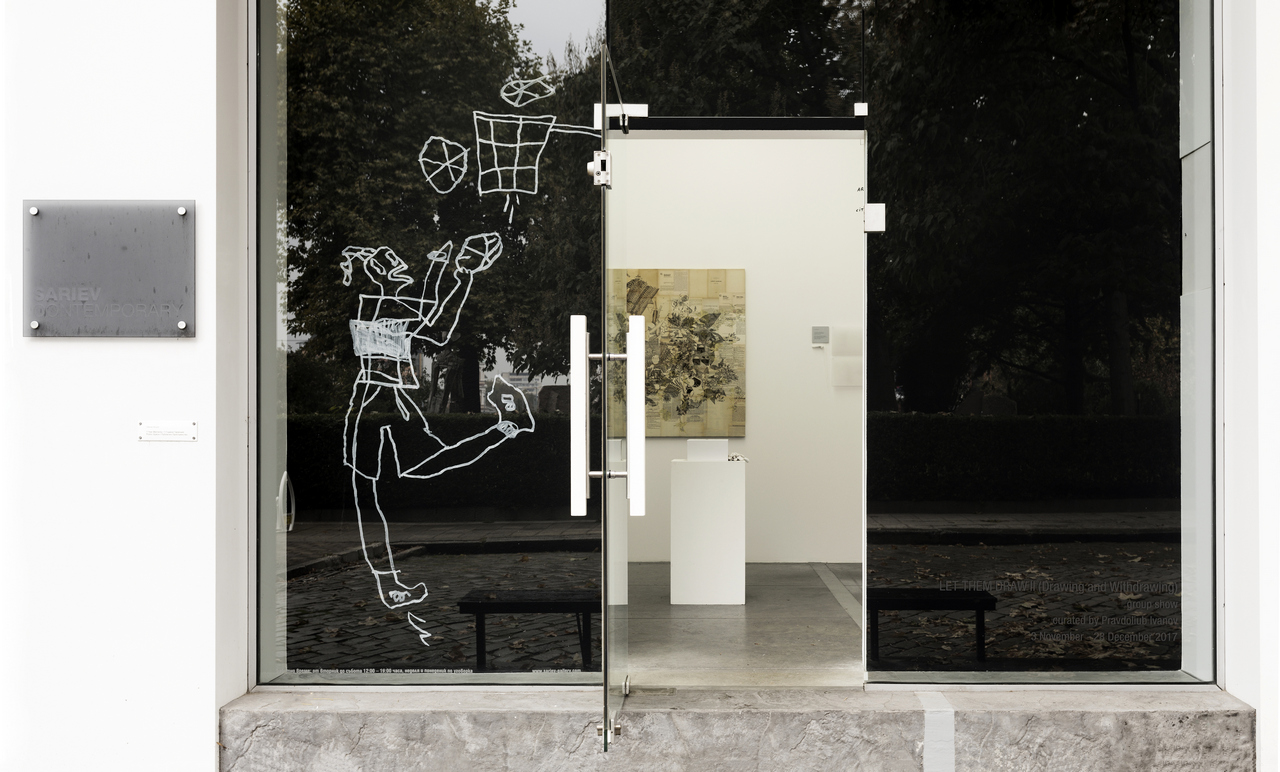 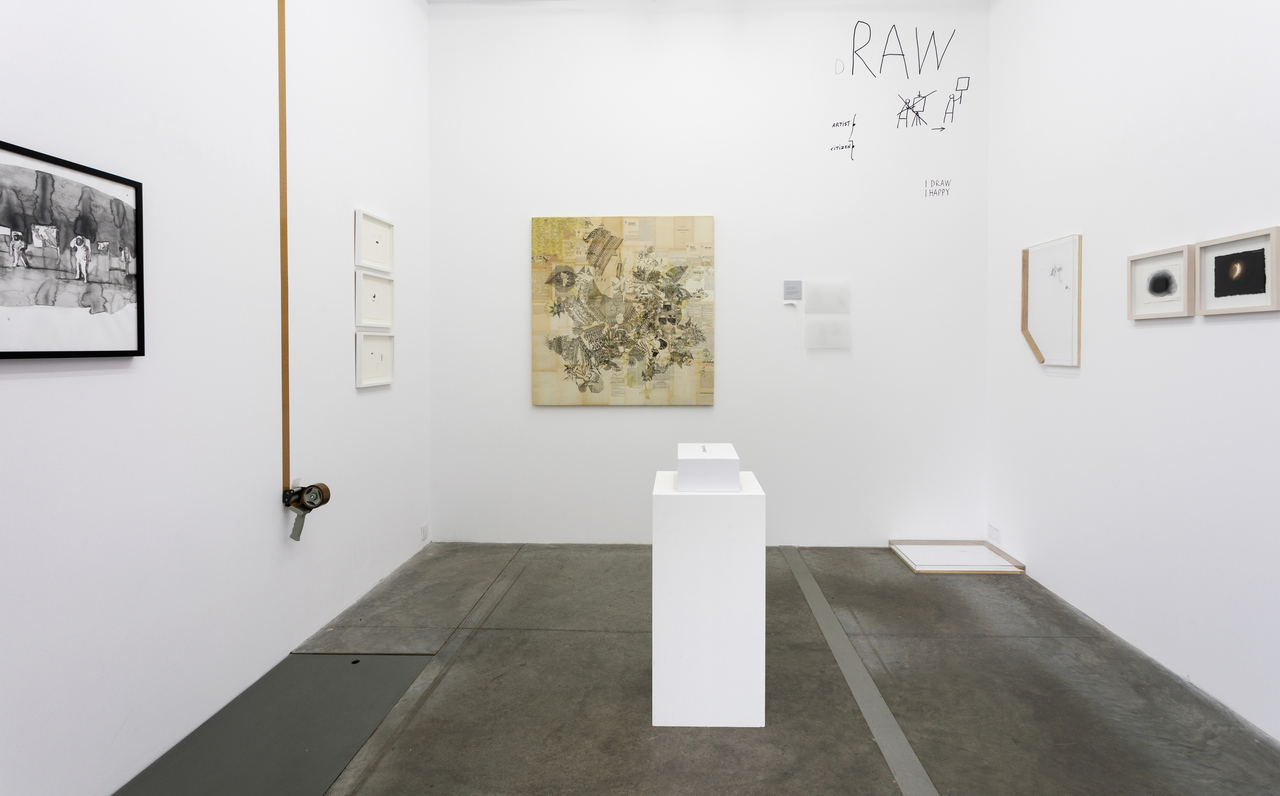 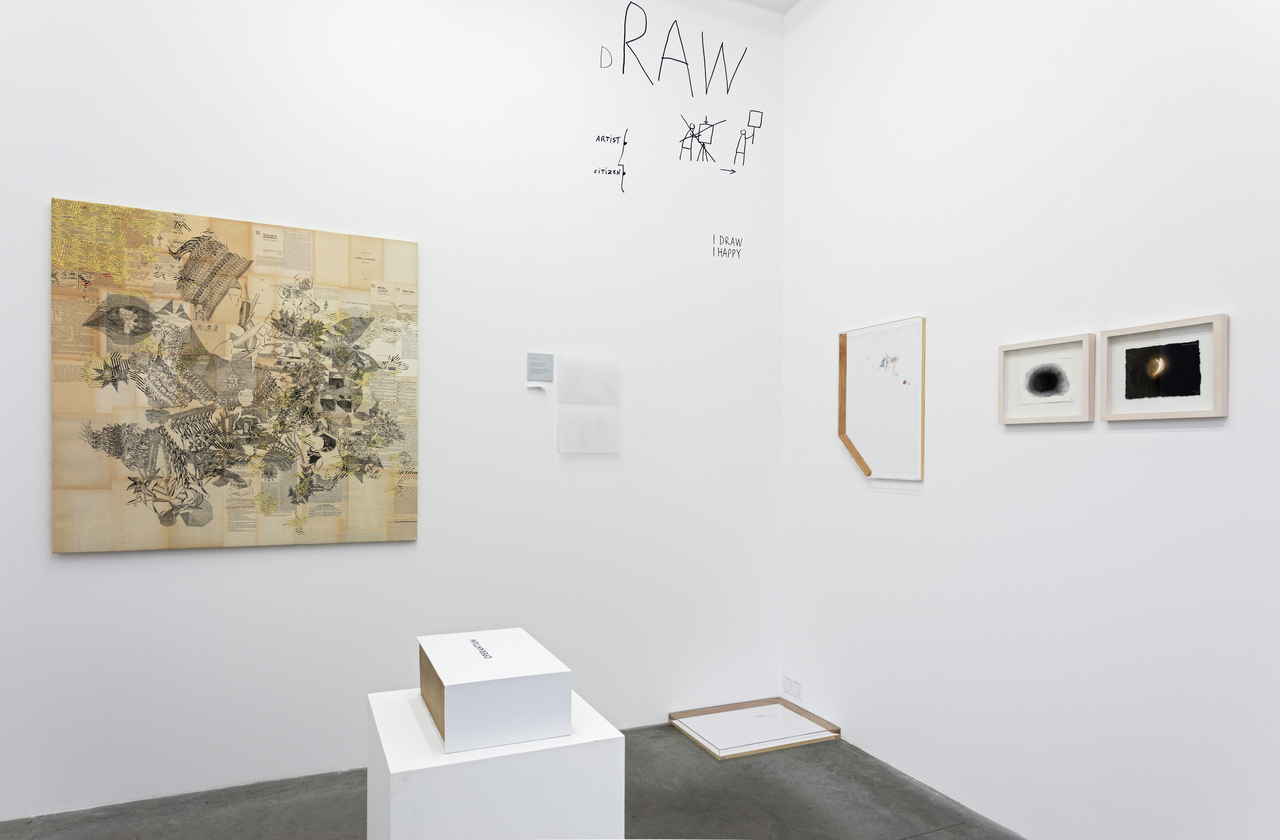 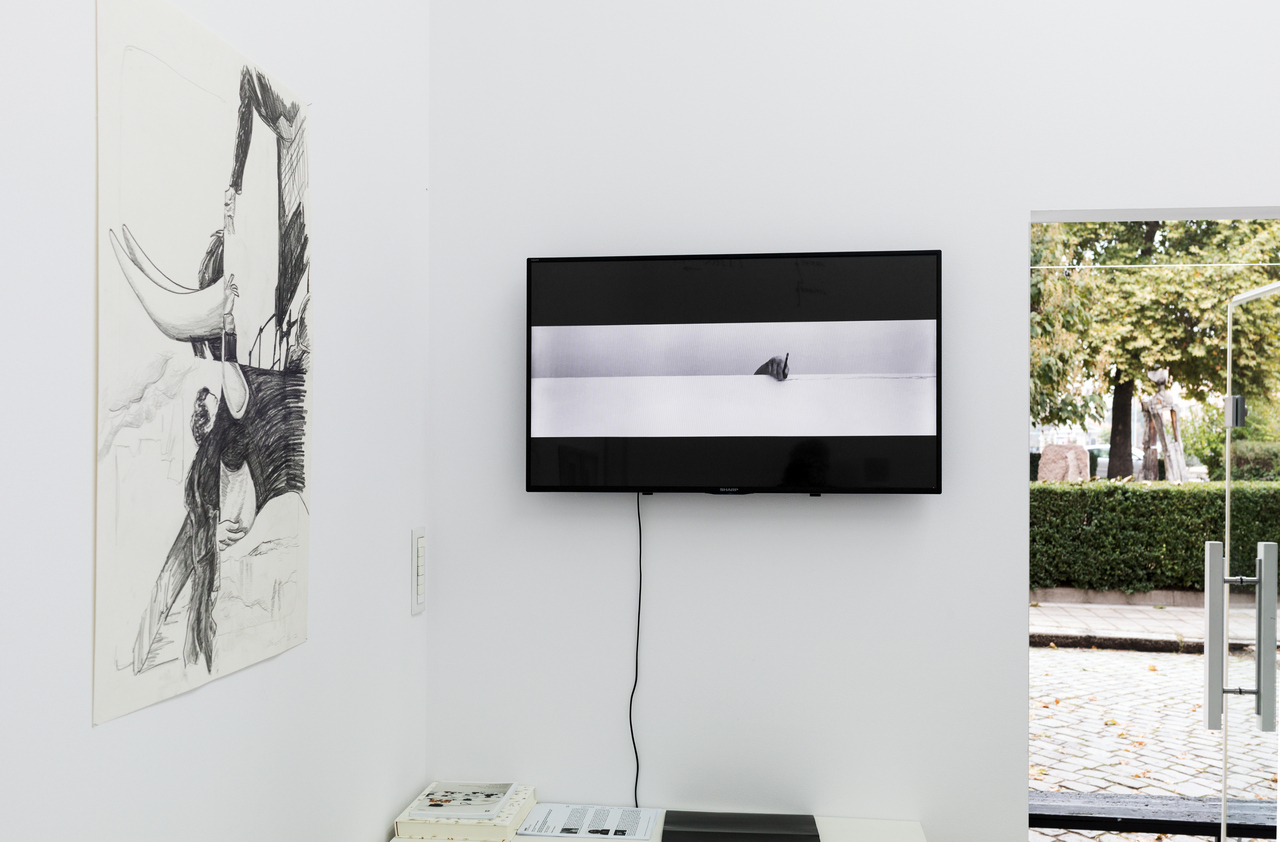 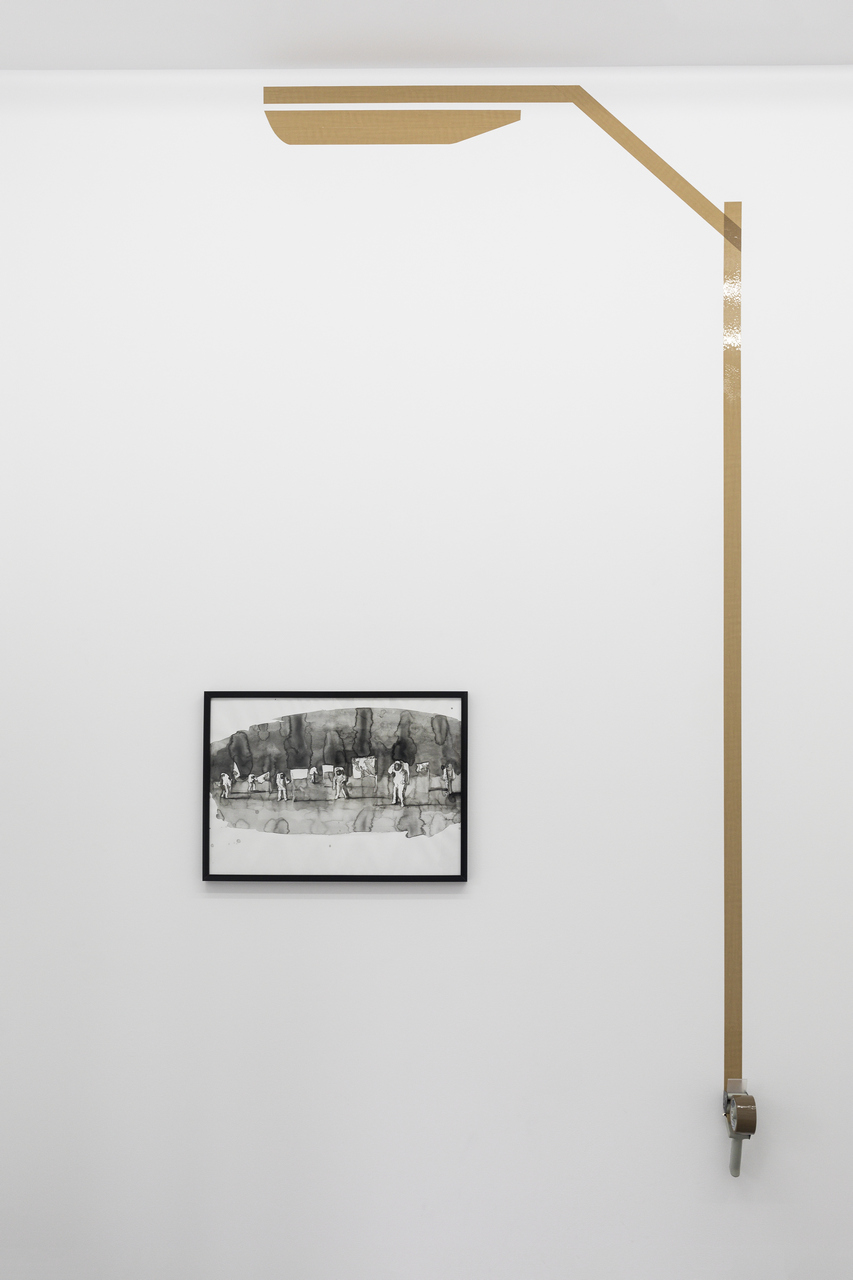 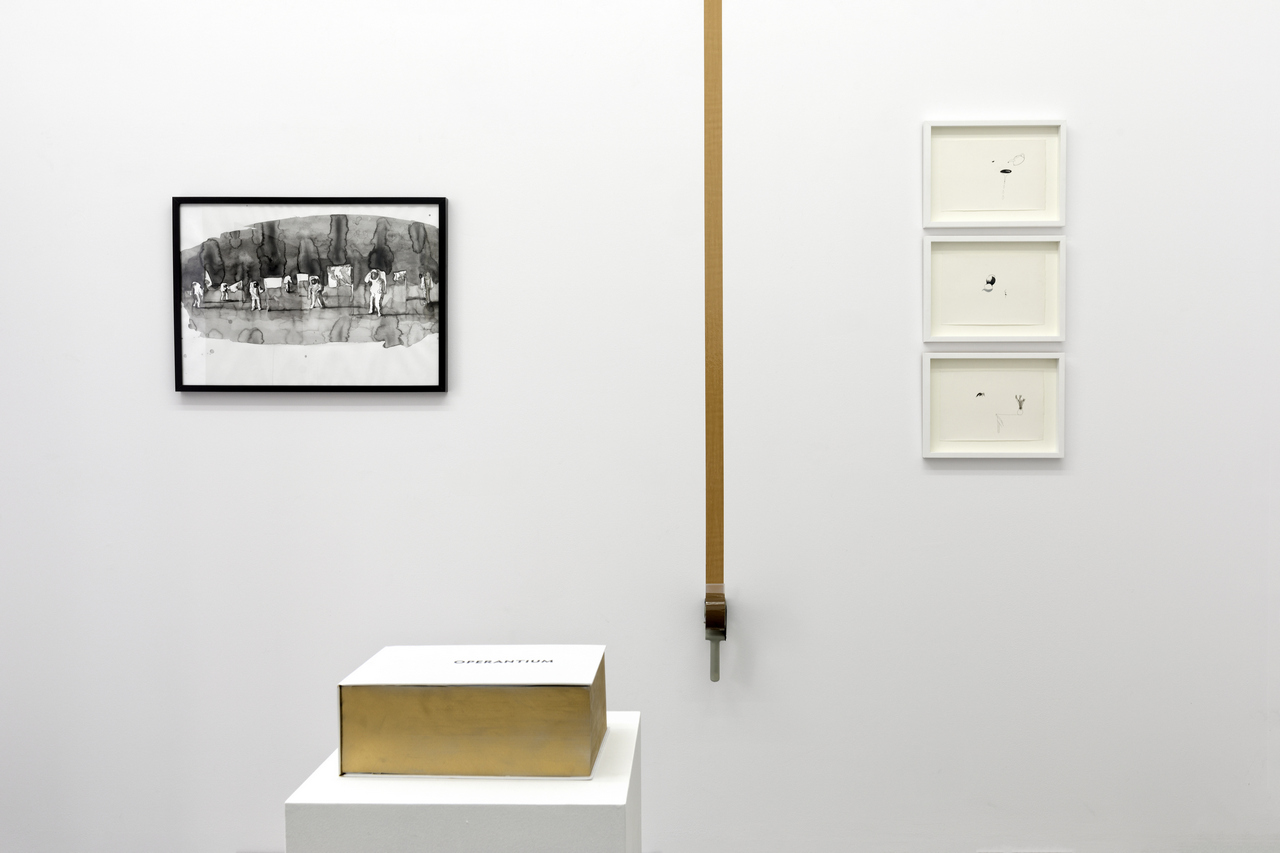 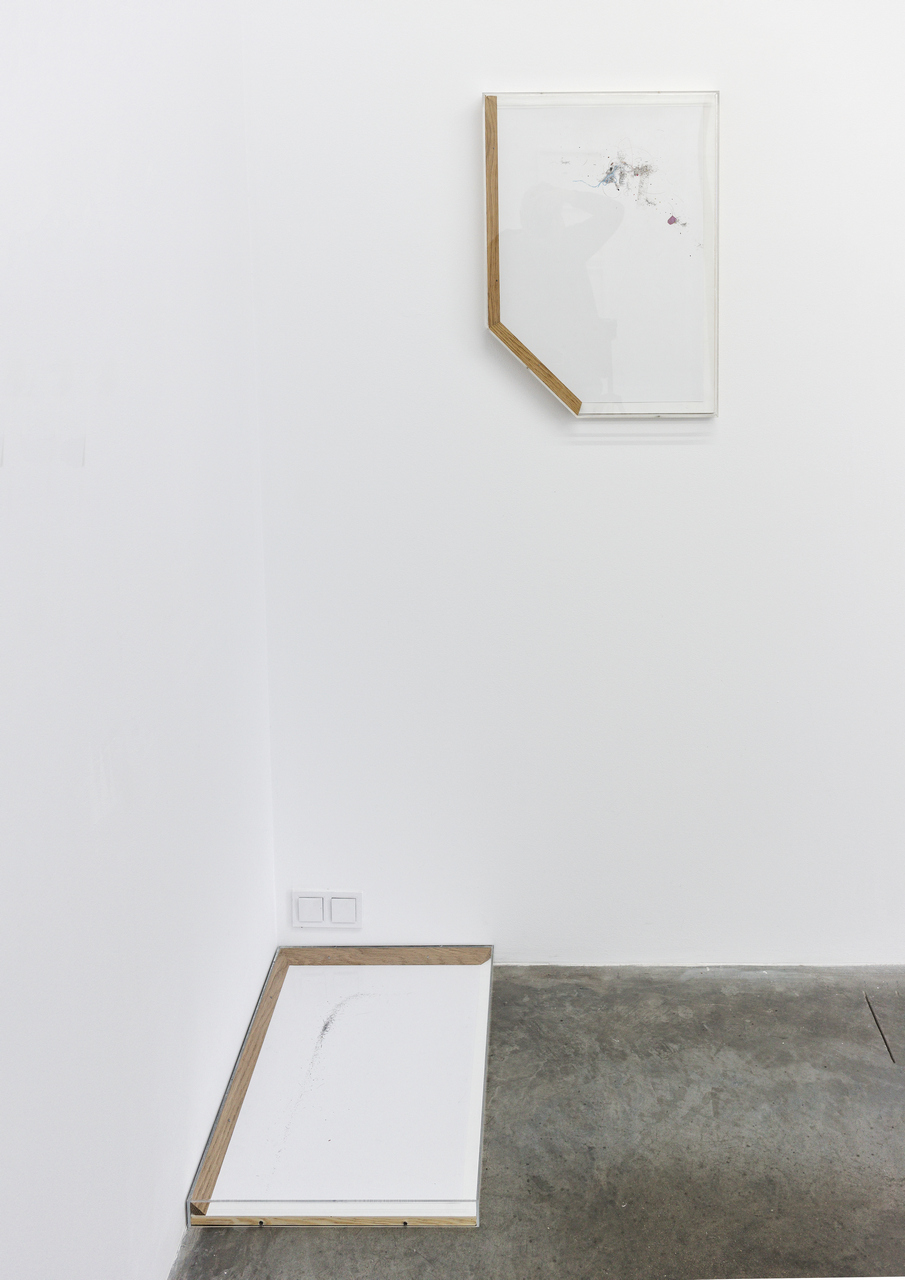 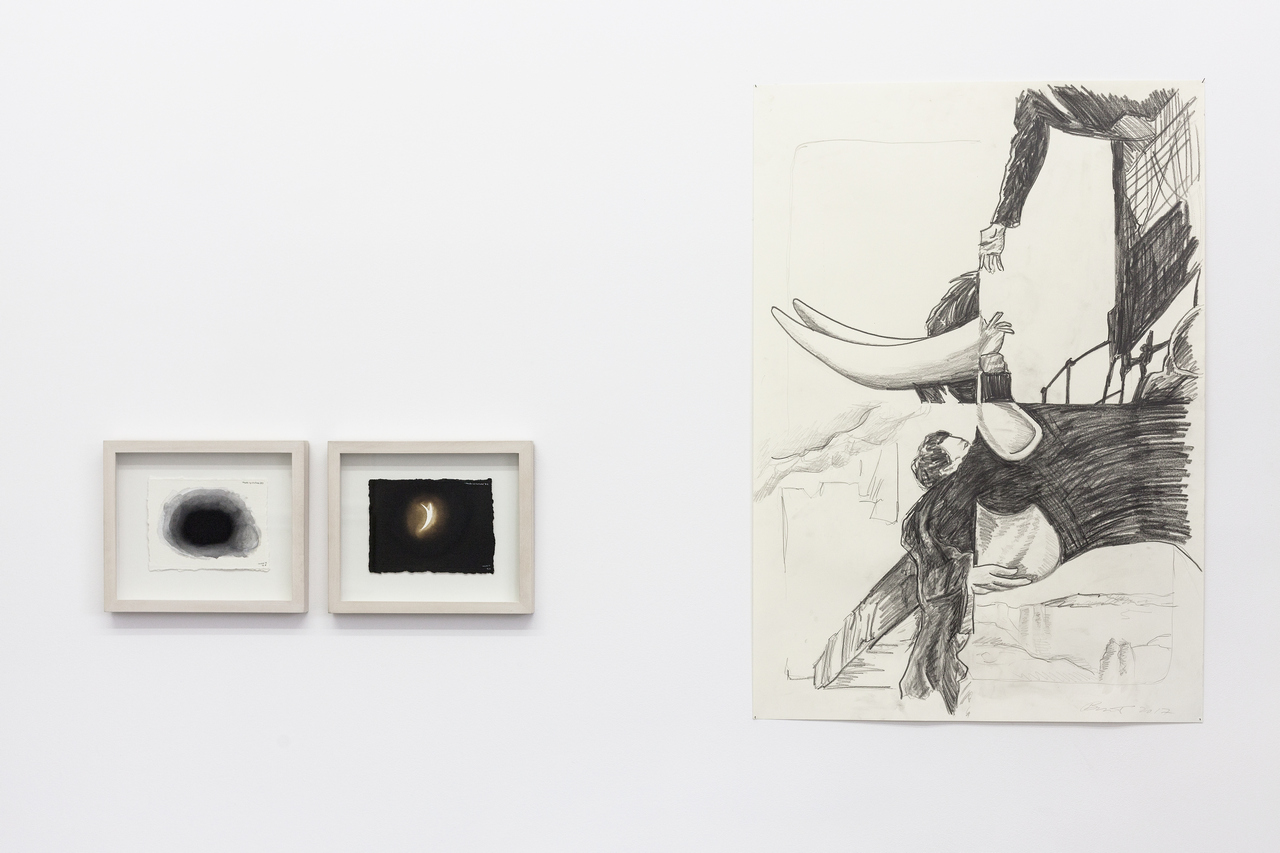 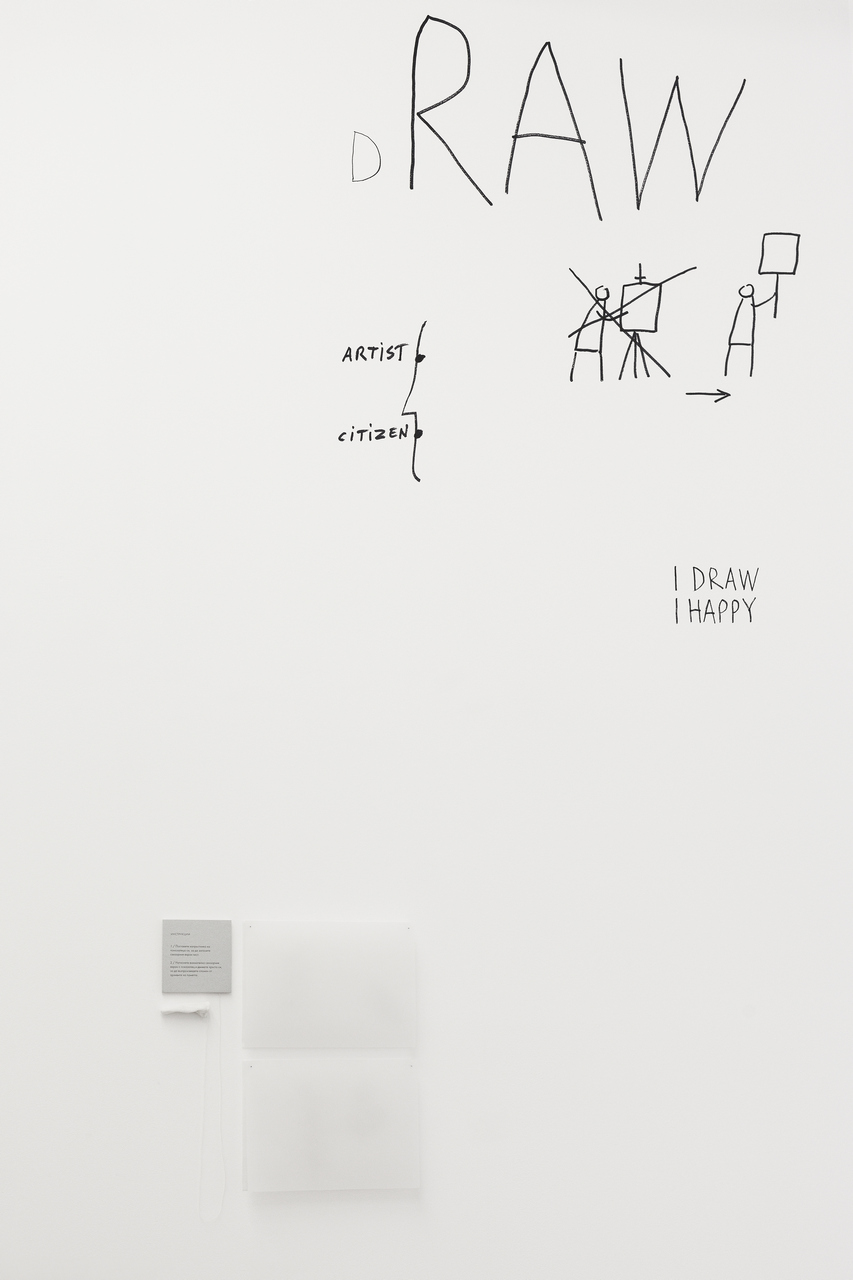