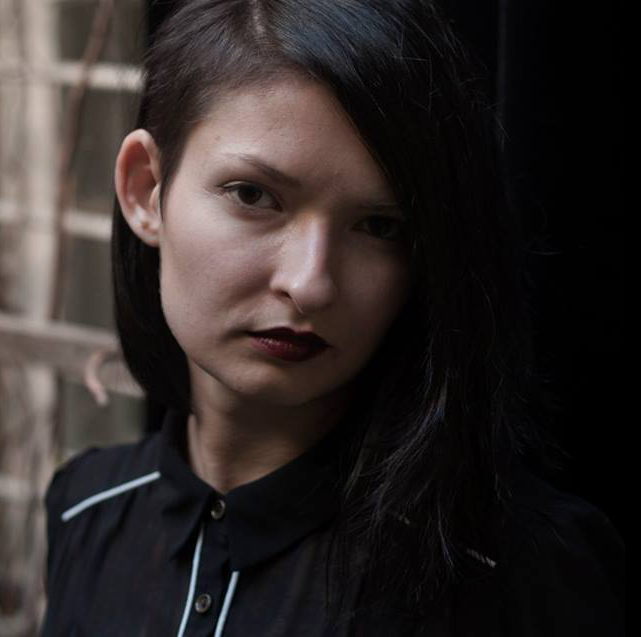 Martina Vacheva at the 33rd Ljubljana Biennial of Graphic Arts

In the summer of 2019, the gallery represented artist Martina Vacheva will participate at the 33rd Ljubljana Biennial of Graphic Arts, titled “Crack Up – Crack Down". It will be curated by the collective Slavs and Tatars and will focus on the genre of satire.

The biennial will feature works by historical and contemporary international artists as well as interventions by activists and performances by stand-up comedians.

Slavs and Tatars’s curatorial concept will address the many forms of satire, which can be viewed as a popular philosophy, a biting critique, and a conservative genre. It will also look at the growth of satirical periodicals in the early 20th century as well as the emergence of the meme and the protest poster.

The biennial will take place at nine venues across Ljubljana, including the International Centre of Graphic Arts and the National Gallery of Slovenia. It will include a selection of artists from regional territories such as Slovenia, Poland, Ukraine, Georgia and Bulgaria, as well as from China, Iran, United Kingdom, and the United States.