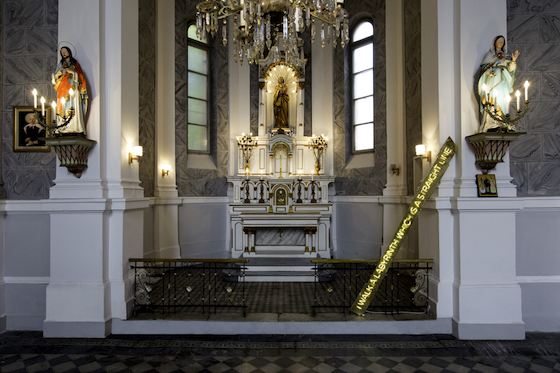 It has been an exciting year for us from SARIEV Contemporary and an even more exciting one is ahead of us! See some of our highlights from 2017 as well as a 2018 sneak peek. 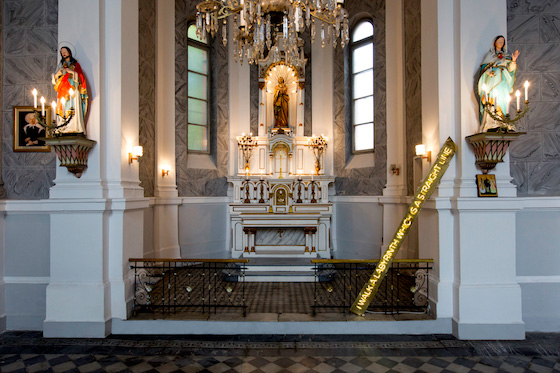 Among the list of realized exhibitions at SARIEV Contemporary in 2017 were also two projects initiated and realized together with the artists, each of whom took place at two different locations in the city of Plovdiv.
In May we presented Stefan Nikolaev's solo show I Walk a Labyrinth Which is a Straight Line, which took place in the white cube of SARIEV Contemporary and in the 19th century Catholic Church St. Joseph, being the first exhibition in the history of the church.
During the NIGHT/Plovdiv 2017 festival in September, we held the opening of Private Idano, a solo show by the American artist Mike Bouchet at SARIEV Contemporary. Along with that, the artist realized the sculpture Love Dive (Diet Pelican Froth) where he filled a fountain in the centre of Plovdiv with his self-produced Diet Cola. 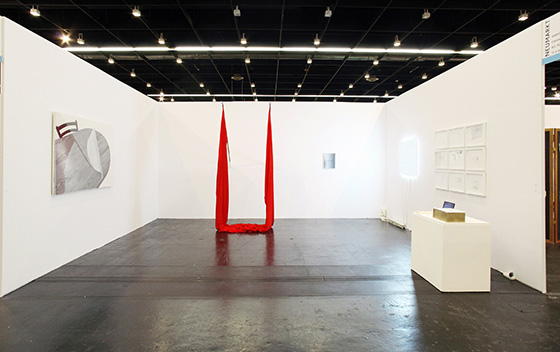 In 2017 SARIEV Contemporary participated for the second time at Art Rotterdam and Art Cologne. In Art Rotterdam we presented a solo booth by our artist Rada Boukova, who was part of the New Art section at the fair. At Art Cologne we presented selection of artworks including installation, objects, drawings and painting by Pravdoliub Ivanov, Vikenti Komitski and Kamen Stoyanov.
The next fair SARIEV Contemporary participated in was viennacontemporary. We took part in viennacontemporary with a solo booth by Kamen Stoyanov, showing some of his most significant projects from the last years, including diverse media such as photography, objects, paintings and video works.
As well as that, we had two experimental participations - in Dream Art Fair London where we presented a special project by Rada Boukova, and at Dream Art Fair Miami where we presented works by Lubri.
With these participations we remain the only Bulgarian gallery exhibiting at those fairs.

In 2017 our education platform "Introduction to Contemporary Art" had two editions in Sofia - one in the summer and one in the autumn.
The first round of lectures, named First-person Talks, combined two main themes: Everything you ever wanted to know about women in art* *but you can’t find in the textbooks reflected on women in art, their part and influence; together with lecturers Irina Genova, Maria Vasileva, Miglena Nikolchina and Rada Boukova. Potemkin Villages, home and abroad. Conversation with French contemporary artists from The Ricard Foundation Award and curatorsintroduced the French contemporary art through conversations with some of the most intriguing French artists – Bruno Serralongue, Mathieu K. Abonnenc, Stéphane Barbier-Bouvet and Marie Voignier, and curators Svetlana Kuyumdzhieva, art director of Plovdiv 2019, and Pierre Bal-Blanc, curator from the team of Documenta 2017 Athens-Kassel. Special treat was the lecture by Rainald Schumacher, curator of the collection of Deutsche Telekom, part of the Collector’s Forum series.
In the autumn the focus of the platform was performance art and its place within contemporary art,  with the series of lectures 100 years art of action and lectures by experts Ani Vaseva, Snezhanka Mihaylova, Albena Mihaylova and Isabella Maidment.
This year's "Introduction to Contemporary Art" took place at several locations: "Academy" Gallery, National Academy of Art, National Art Gallery (The Palace), Goethe-Institut Bulgaria, Sofia City Art Gallery and French Institute. 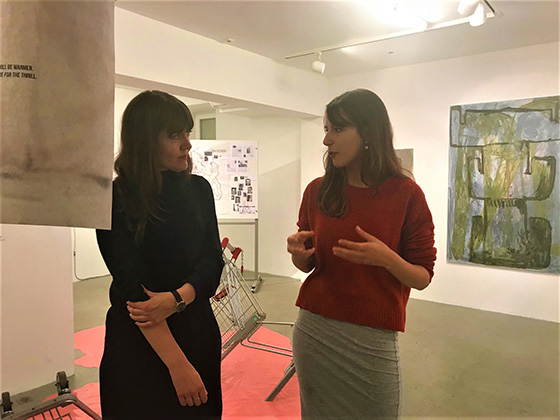 In 2017 we continued the project "Wokring Visits for International Curators and Art Critics" and had the great pleasure to welcome in Bulgaria art curators Rainald Schumacher (curator and director of Office for Art Berlin and curator of the corporate collection Art Collection Telekom), Pier Bal-Blan (curator from the team of Documenta 2017 Athens-Kassel) and Isabella Maidment (performance curator at Tate Modern). During their stays in Bulgaria they visited Sofia and Plovdiv, met artists and curators, visited museums, galleries, independent spaces and art studios in order to get to know the Bulgarian art scene. Rainald Schumacher presented in Sofia the corporate collection Art Collection Telekom, as part of the Collectors' Forum series. Pier Bal-Blan held a lecture on curating and contemporary French art in the frame of "Introduction to Contemporary Art". Within the same project, Isabella Maidment had a lecture on presenting and collecting performance art at Tate Modern.

(True) Confessions: Nedko Solakov
Artist profile that traces Nedko Solakov’s career beginning with his highly controversial and “confessional” piece Top Secret in 1989, as well as a spotlight on his solo show Nature at SARIEV Contemporary
Leap magazine, February issue
Author: Stephanie Bailey
Overview of the issue
[in Chinese and English]

Metropole Sofia
Interview on Arte with Pravdoliub Ivanov, accompanying a piece about the future of the art scene in Sofia
Arte tv, 29.01.2017
Author: Karsten Gravet
Full text and Interview
[in German]

How to Draw? An artistic exploration of today's ways of drawing
An article about the first and the second edition of the Let Them Draw group exhibitions at SARIEV Contemporary
Artsy, 14.11.2017
Author: Dessislava Mileva
Full article
[in English]

"Copying is actually very complicated. You should be perfectly clear with how is something functioning in order to copy it well. Van Gogh for example is a good copyist."
Artnewscafe bulletin, 22.08.2017
Interviewer: Dessislava Mileva
Full article
[in Bulgarian]

We are All Dependent on the Way We Look
An interview with Rada Boukova about her lecture, part of Introduction to Contemporary Art
elle.bg, 10.06.2017
Full interview
[in Bulgarian] 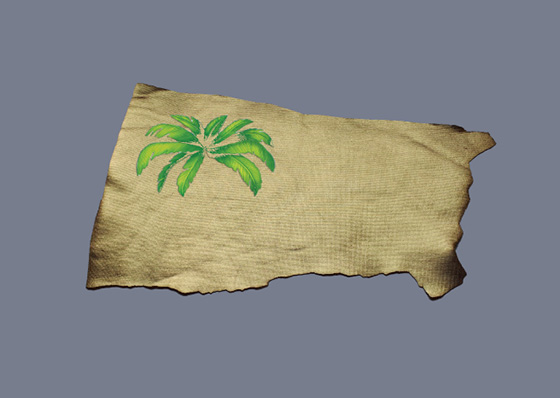 EXHIBITIONS
We will start the new year with "Dystopian Cozy", a solo show by Luchezar Boyadjiev opening on 2 February. In 2018 we will also present solo shows by our gallery artists Rada Boukova and Lubri and on those occasions we will issue their first catalogues. As well as that, we will hold more exhibitions by associated curators and artists.

PROJECTS
In 2018 we will develop a new format of our educational platform "Introduction to Contemporary Art" - the online database on contemporary art CARGO, as well as continue with visits and public lectures by international curators, art critics and collectors. We will publish two books by experts, dedicated on contemporary art in collaboration with the publishing house Janet-45. In the new year we will also keep on organizing collectors' meetings in the informal ambience of SARIEV Studio in Sofia.