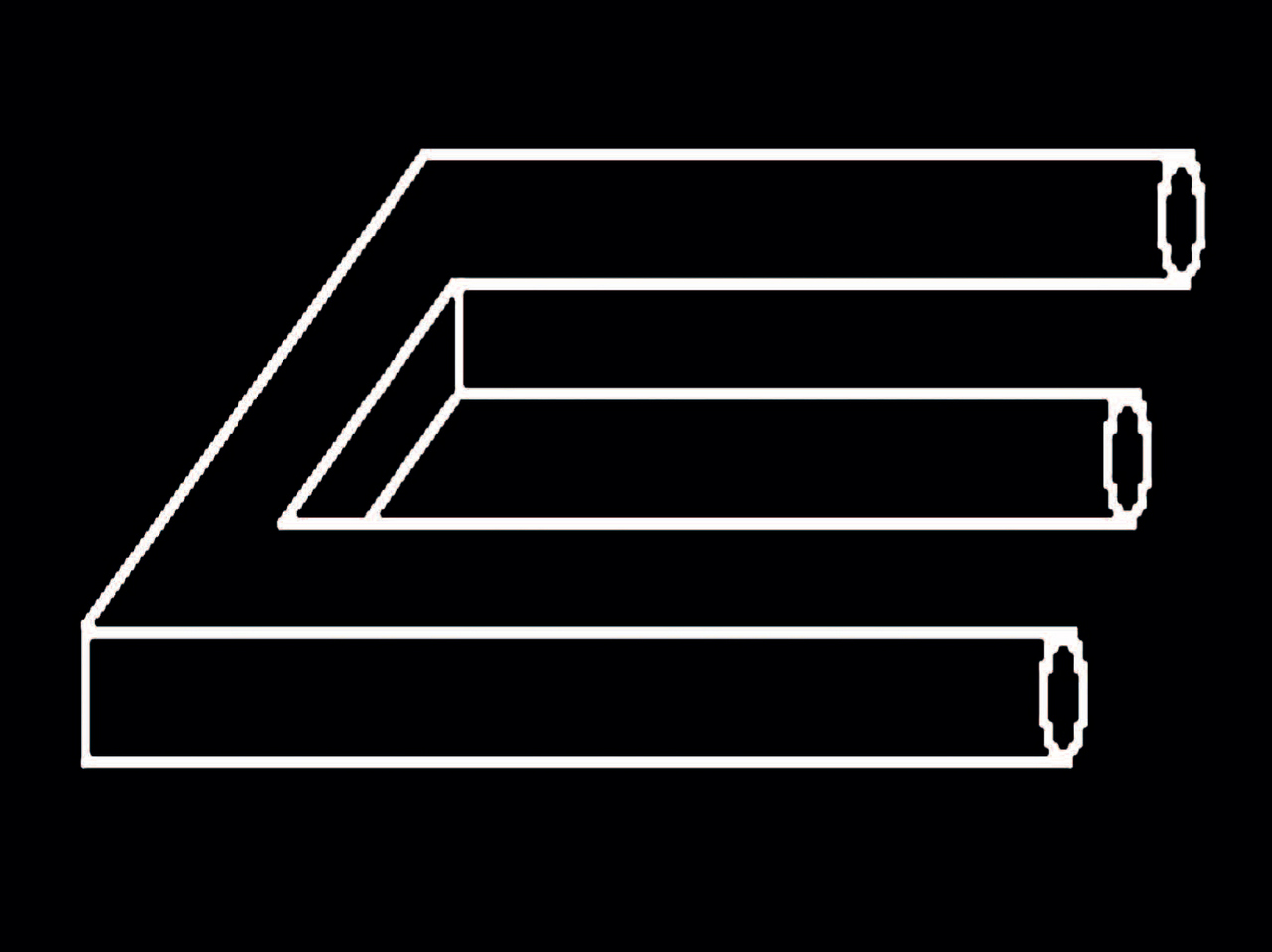 Pravdoliub Ivanov is one of Bulgaria’s best known contemporary artists. He has shown at the biennials in Istanbul (1995), Sidney (2004) and Berlin (2006) and took part in Bulgaria’s national presentation at the 52nd Biennial of Contemporary Art in Venice – “A Place You Have Never Been Before”, curated by Vessela Nozharova (2007).

His objects, installations and photography make use of text puns and play with changes in perspective on the visible and the invisible. His handling of serious existential and social problems is light and unobtrusive, while the reversals of meaning in his use of quotes from other artists are humorous and entertaining. His signature works include: “Territories”, Istanbul (1995), Kassel (2003), Berlin (2006); “Memory is a Muscle”, Venice Biennial (2007); „The Kingdom of Wish and Waste”, 1st Balkan Biennial, Thessaloniki (2004); „Monument to the Unknown Washerwoman”, Luxemburg (2005); „Loaded”, Amiens (2010); and “August in Art”, Varna (2010).

The idea for „Works, Non-Works and Illusions”, his first solo exhibition at the Sariev Gallery, arose from a subversive interest in visual illusion. Some of the works were made especially for the Sariev Gallery, while others, like the installation “There is No Such Thing as a Perfect Game”, a few new photographs from the series “Non-Works” and a one-minute film about a trip to Cyprus, which is part of the international project „Suspended Spaces”, will be shown in Plovdiv for the first time. The overall theme for the exhibition is “the impact of visual illusion, which tends to distract us from the fact that first impressions are the shortest way to meaning”.

Pravdoliub Ivanov
Born in 1964 in Plovdiv, Bulgaria. Lives and works in Sofia. 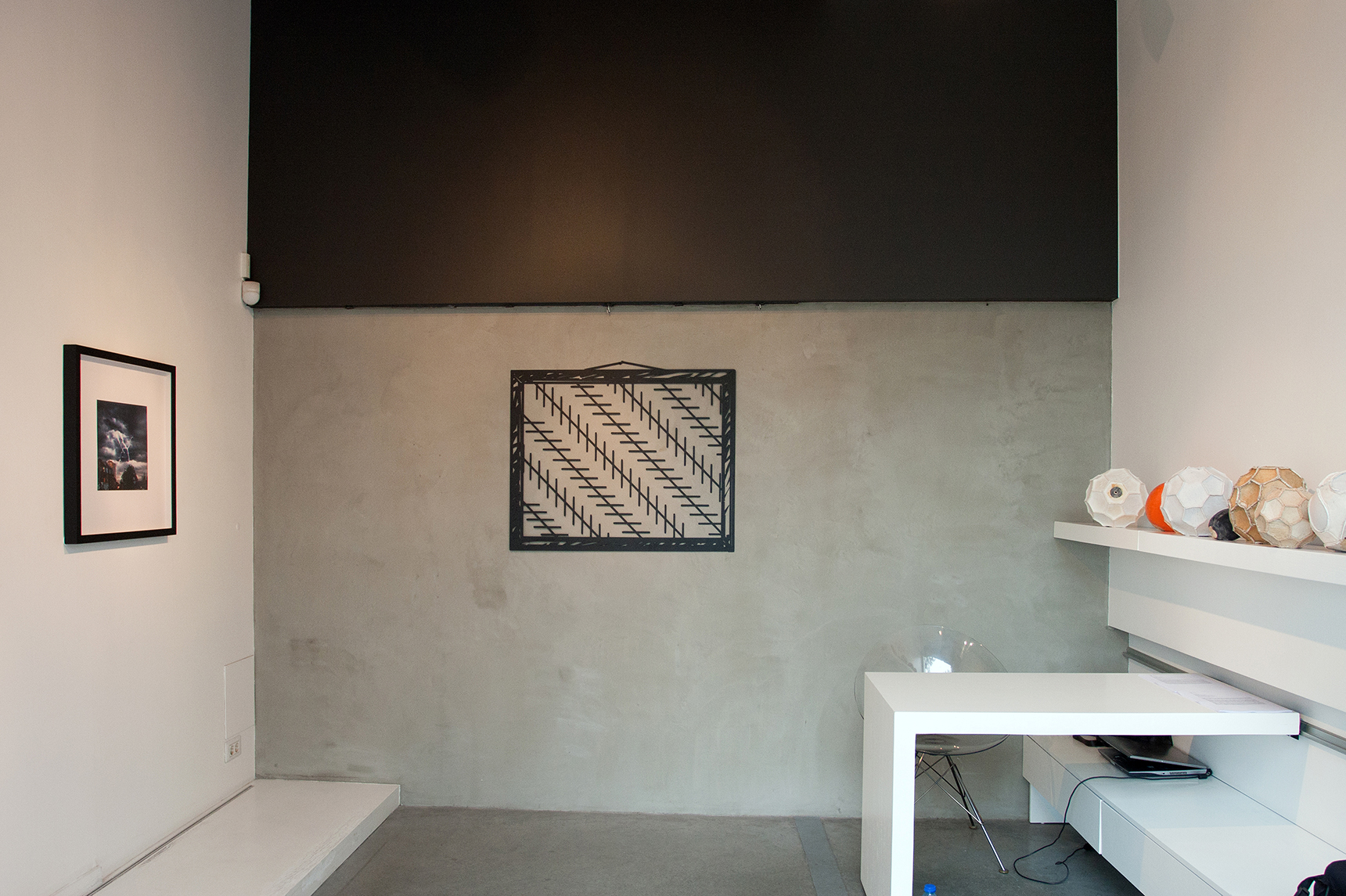 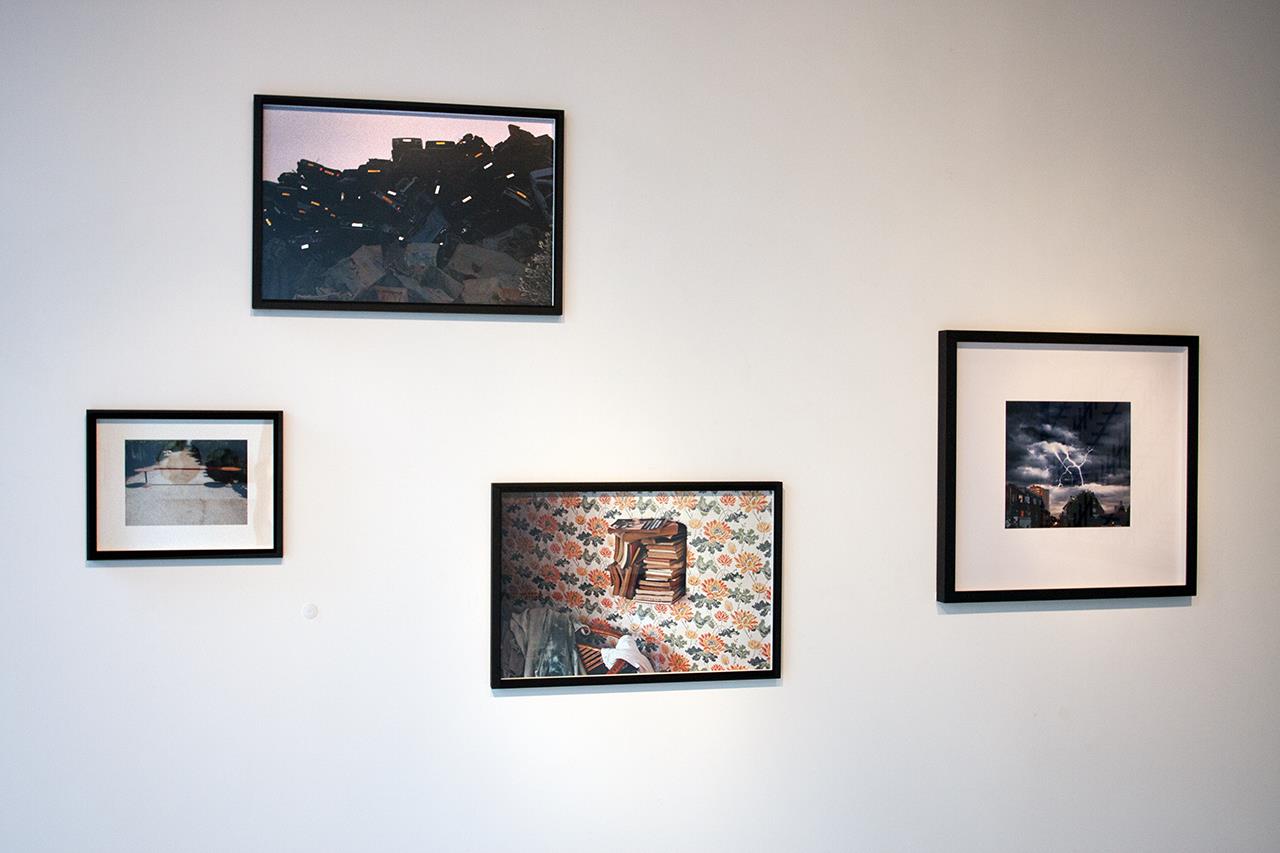