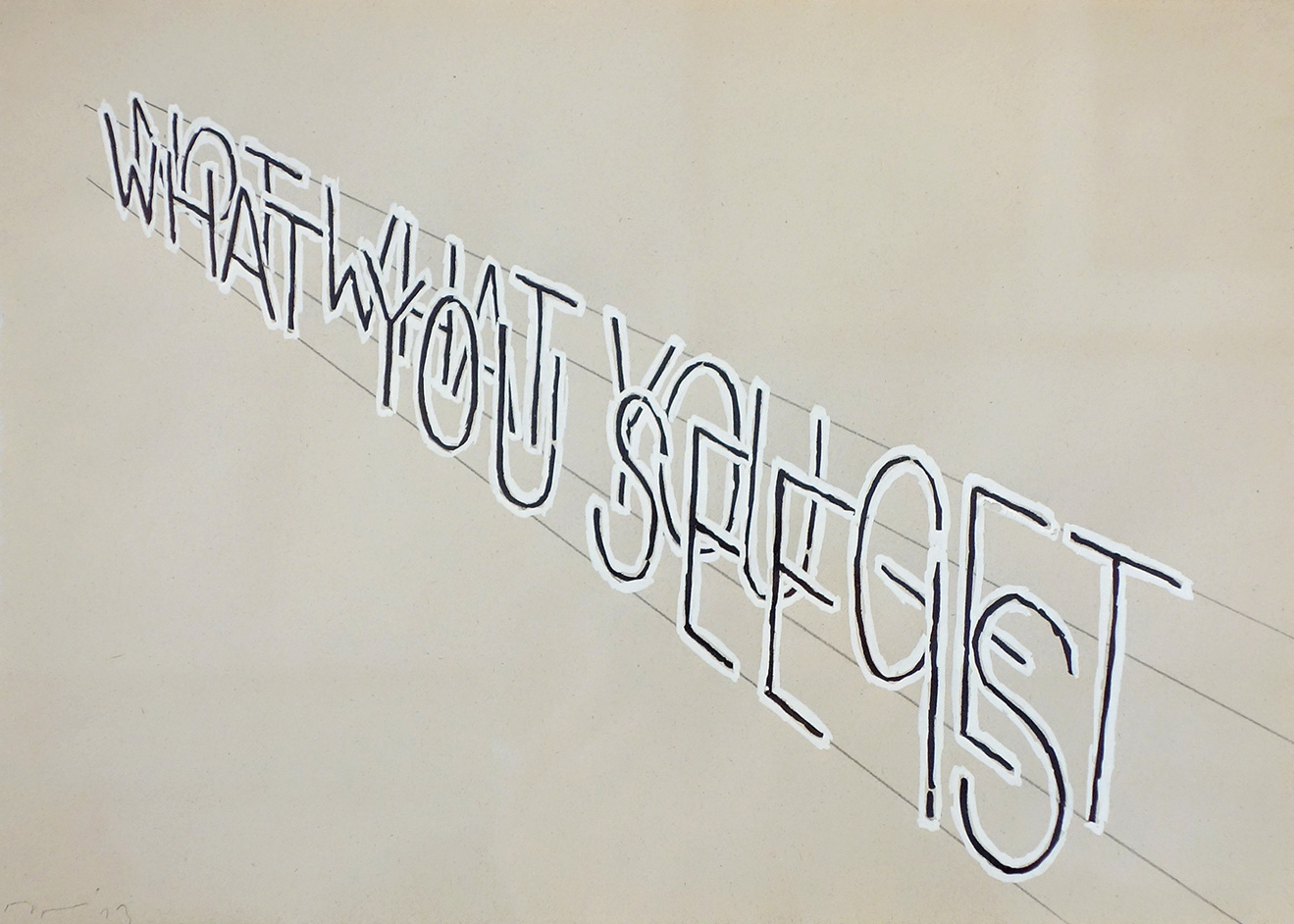 Sariev Contemporary, Plovdiv has the pleasure of presenting the exhibition What You See (1 November 2013 – 17 January 2014) of one of its leading artists, Pravdoliub Ivanov. Ivanov’s second solo exhibition at the Plovdiv gallery features mostly works created in 2013. The launch of the artist’s first catalogue, entitled Transformation Always Takes Time And Energy, which includes works created between 1995 and 2013, will also take place during the exhibition. The catalogue is jointly published by Janet 45 Print&Publishing and Sariev Contemporary.

The introductory text to the exhibition was written by Daniela Radeva.


Pravdoliub Ivanov’s exclamation “But Never Enough” written over a stenciled cutout of Mies van der Rohe’s phrase “Less is more” both build on and cross out the German-American architect’s famous thought. Through text, hand writing and choice of material (spray over old cardboard), the installation Never Enoughrenders van der Rohe’s words simultaneously true and untrue. All the more so, because the strictly artistic context appears to be insufficient. Pravdoliub Ivanov’s contribution to the modernist ideal of minimal visual expense is a noticeably angry street gesture carried out in less than exquisite hand writing. For if “But Never Enough” had been said out loud, it would have been through gritted teeth.

The whole show What You See is based on the same idea of established, often repeated phrases, in whose truthfulness we cannot be certain. What they all have in common is that they are never sufficient and never complete. The more authoritative they sound, the more they should be questioned, whatever form that takes: reshaping, adding, subtracting, layering.

Similarly multilayered is the project entitled What You See Is Not What You Get, which comprises several works. Its point of origin is a commercial slogan from the 1950s – “What You See Is What You Get” – which was picked up by software developers and used in abbreviated form, WYSIWYG, in the print drop boxes of various computer applications. Then in the 1960s, Frank Stella used a different version of it to explain his minimalist works: “What you see is what you see”. Pravdoliub Ivanov’s less minimalist rendition reverses the affirmative into a negative, using media such as oil, ink, collage and neon (the truth flashes on as you get to the end of the phrase). The artist himself says that “the work deals with seeing and getting”. Yes, but all the same.. Do you get it? Do you see?

There is one work in the exhibition which seems to have been created by divine miracle. We question whether the words “Mystic Truths” have been written by the artist’s hand and the power of his artistic gesture. The work refers to Bruce Nauman’s 1967 neon The True Artist Helps the World by Revealing Mystic Truths. But what constitutes a “mystic truth”? Is it that it cannot rationally be explained and should, therefore, be taken for granted, as Bible truths are? Is it a “pointing finger”? And yet, it matters what we add to or subtract from a thought? Why not The True… Truths?

The skillful manipulation and coinage of phrases is something the contemporary art public has come to expect of Pravdoliub Ivanov. In the summer of 2013, his slogans during the protests organized in Sofia against the Bulgarian government were repeatedly reproduced by various media both at home and abroad. One such slogan has been made into an artwork, Tools. It is actually the only thoroughly visual of these slogans, expressing silent resistance and anger in the language of comic strips. Says the artist: “It summarizes all the other slogans. I made it the day I ran out of words”.

Pravdoliub Ivanov was born in 1964 in Plovdiv. He graduated from the National Art Academy, Sofia, Bulgaria, where he is currently a lecturer. In 1995 he became a Founder Member of the Institute of Contemporary Art – Sofia. Pravdoliub Ivanov has a strong presence on the international art scene. In 2007, together with Ivan Moudov and Stefan Nikolaev he participated in Vessela Nozharova’s curatorial project “A Place You Have Never Been Before” – the Bulgarian official participation at the 52nd Venice Biennial. His works were also presented at the 4th Istanbul Biennial in 1995, at the 14th Sydney Biennial, Australia in 2004 and at the 4th Berlin Biennial in 2006. Pravdoliub Ivanov’s works are part of collections such as: ERSTE Bank, Austria; European Investment Bank, Luxembourg; European Patent Office, Munich, Sofia City Art Gallery, Vehbi Koc Foundation, Istanbul and Tiroche DeLeon Collection & Art Vantage PCC Limited; private collections of René Block, Berlin, Nedko Solakov and Slava Nakovska, Sofia. Pravdoliub Ivanov’s works have been reproduced in magazines such as Frieze, Flash Art, Kunstforum, Аrtforum etc., as well as in publications such as East Art Map.

The catalog of Pravdoliub Ivanov’s works, Transformation Always Takes Time And Energy, is published with the support of The Municipality of Plovdiv and The Gaudenz B. Ruf Award. 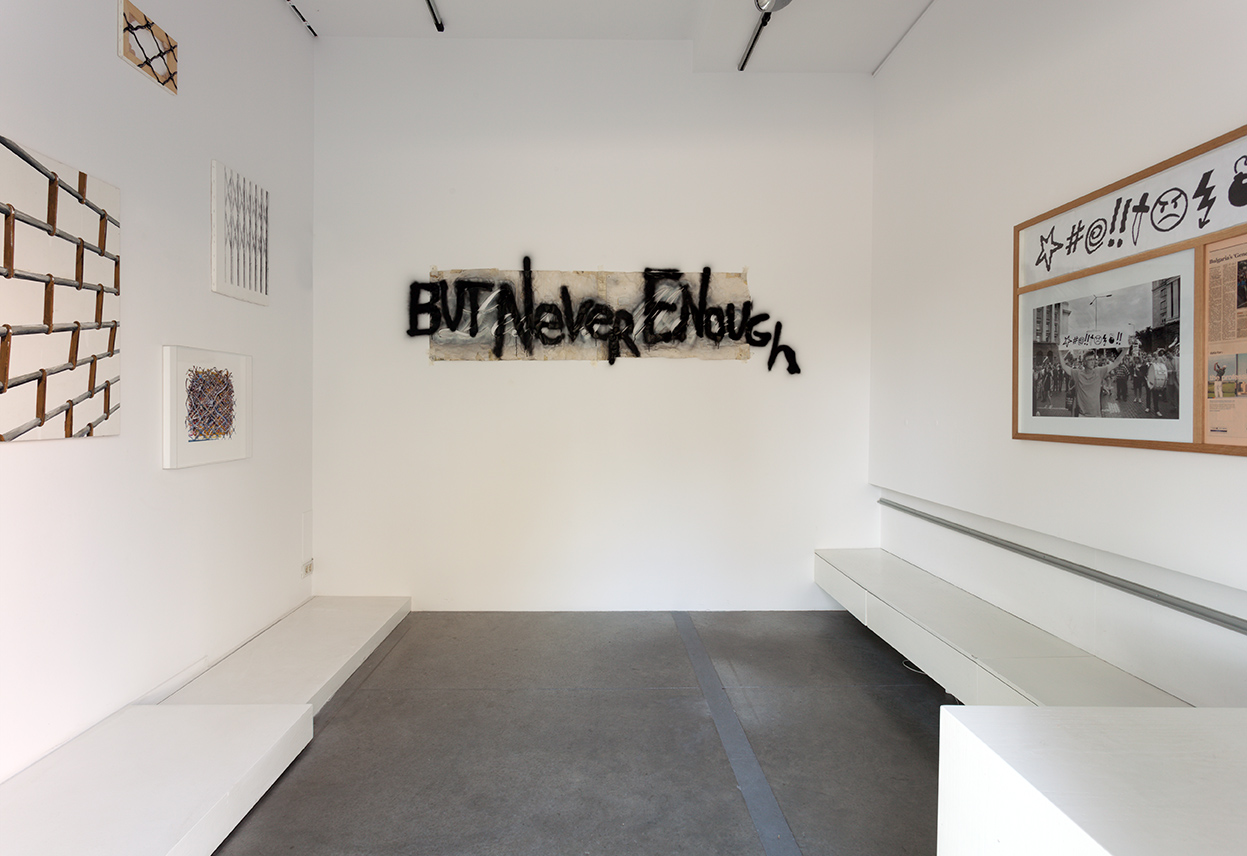 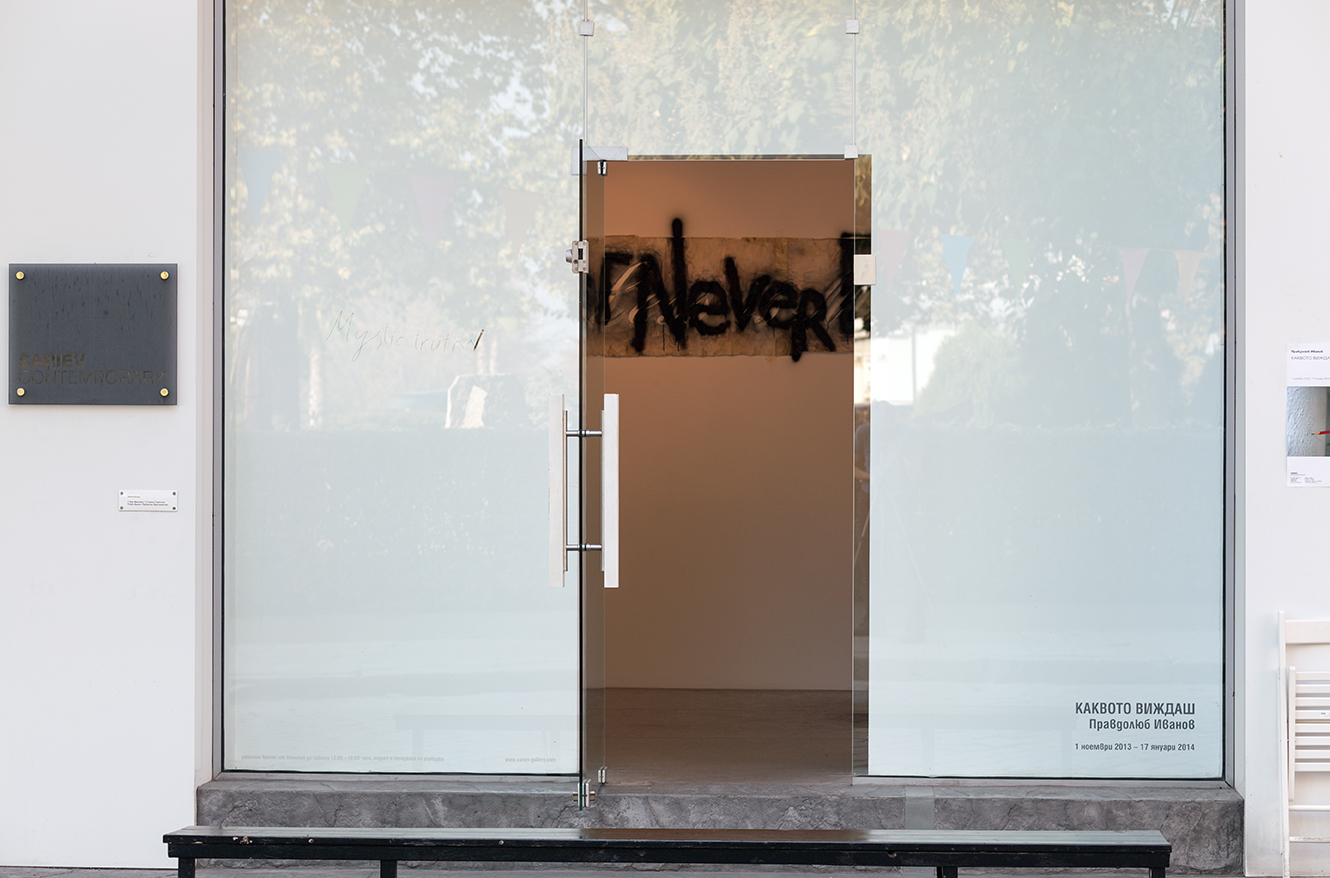 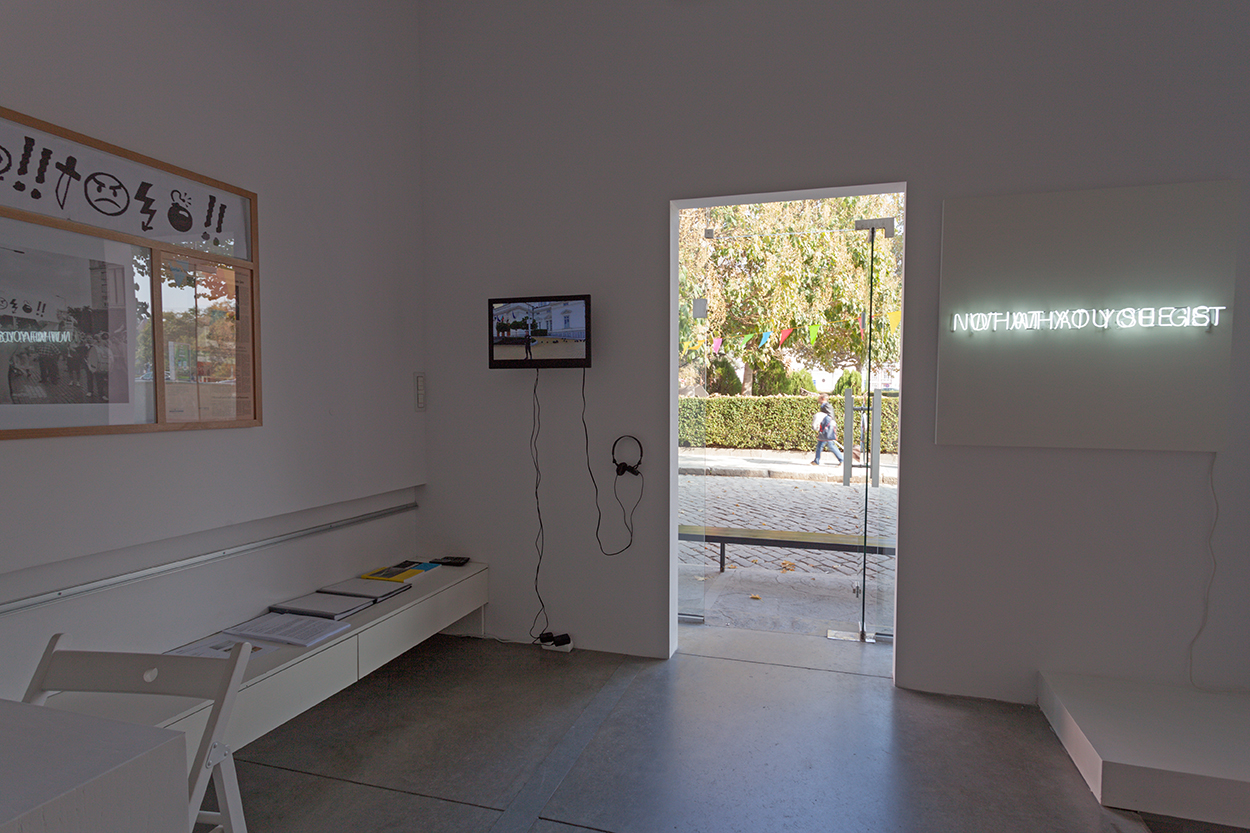 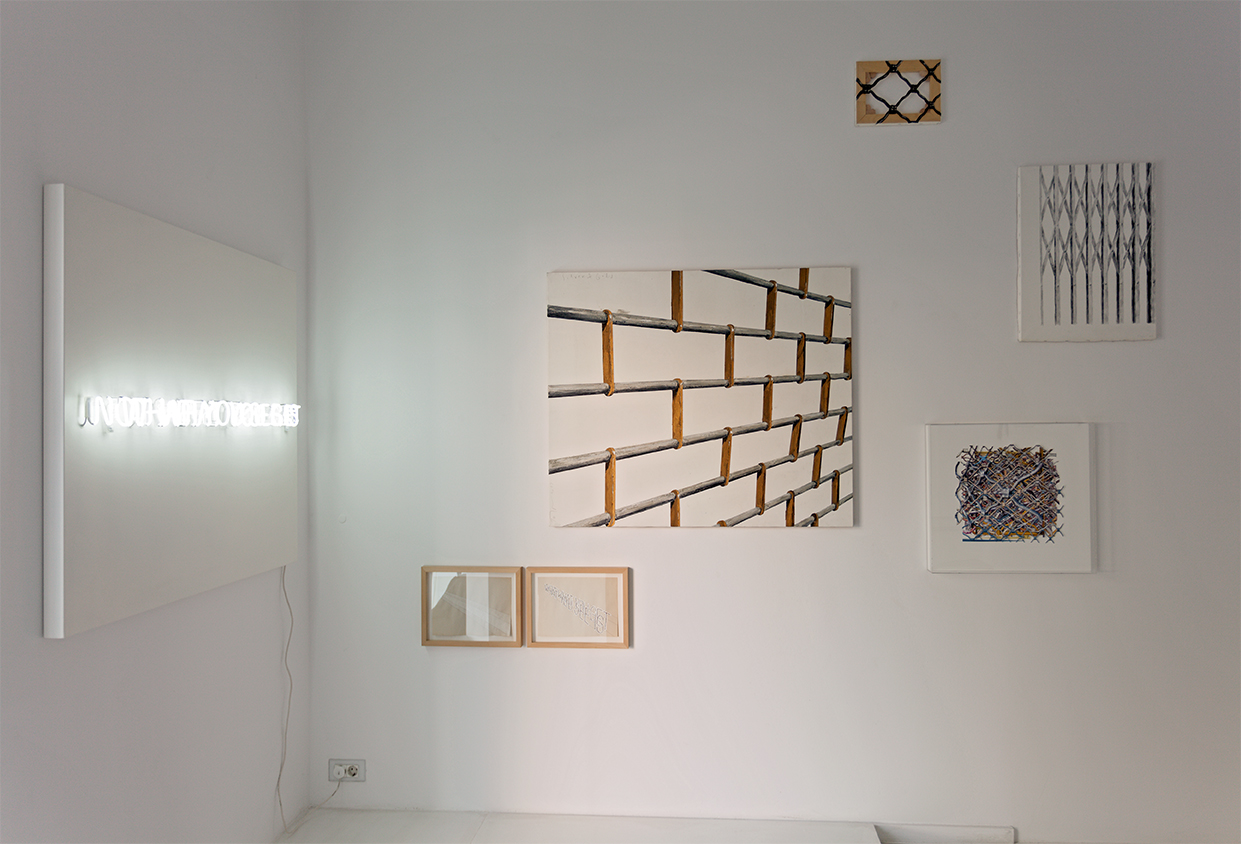 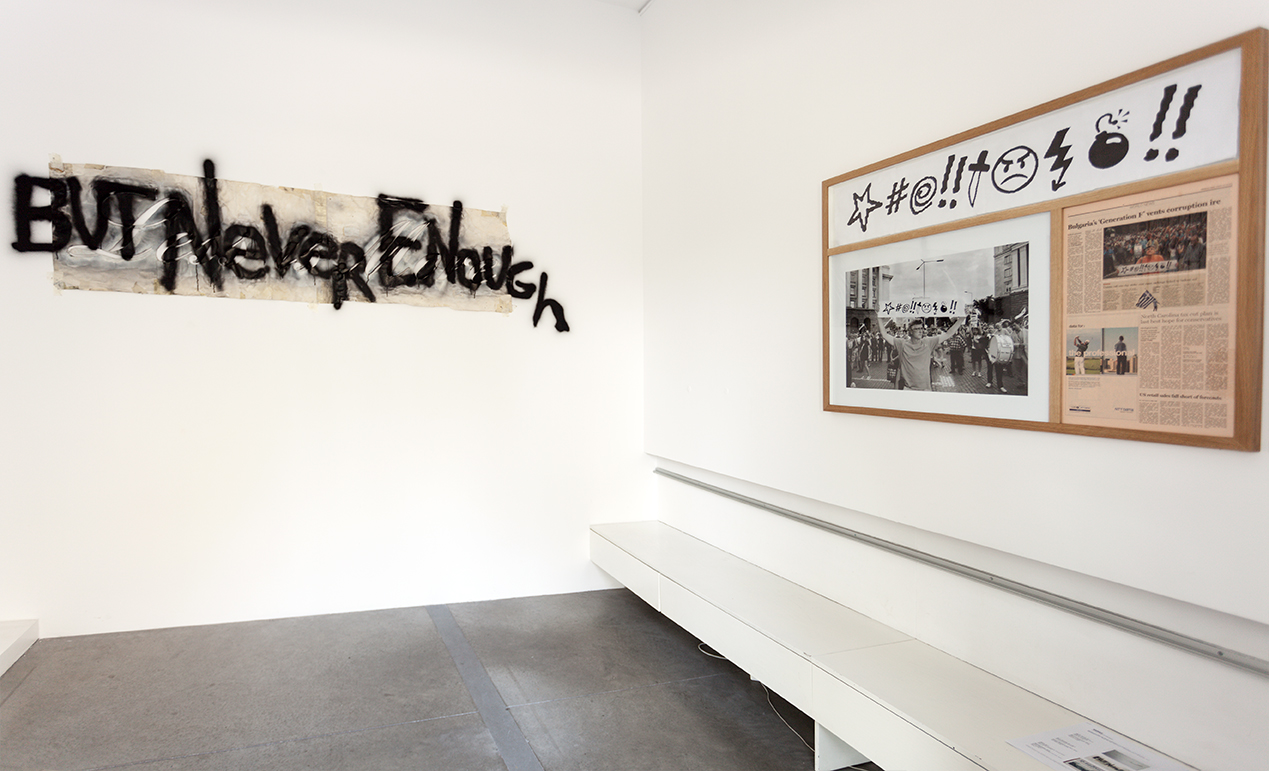 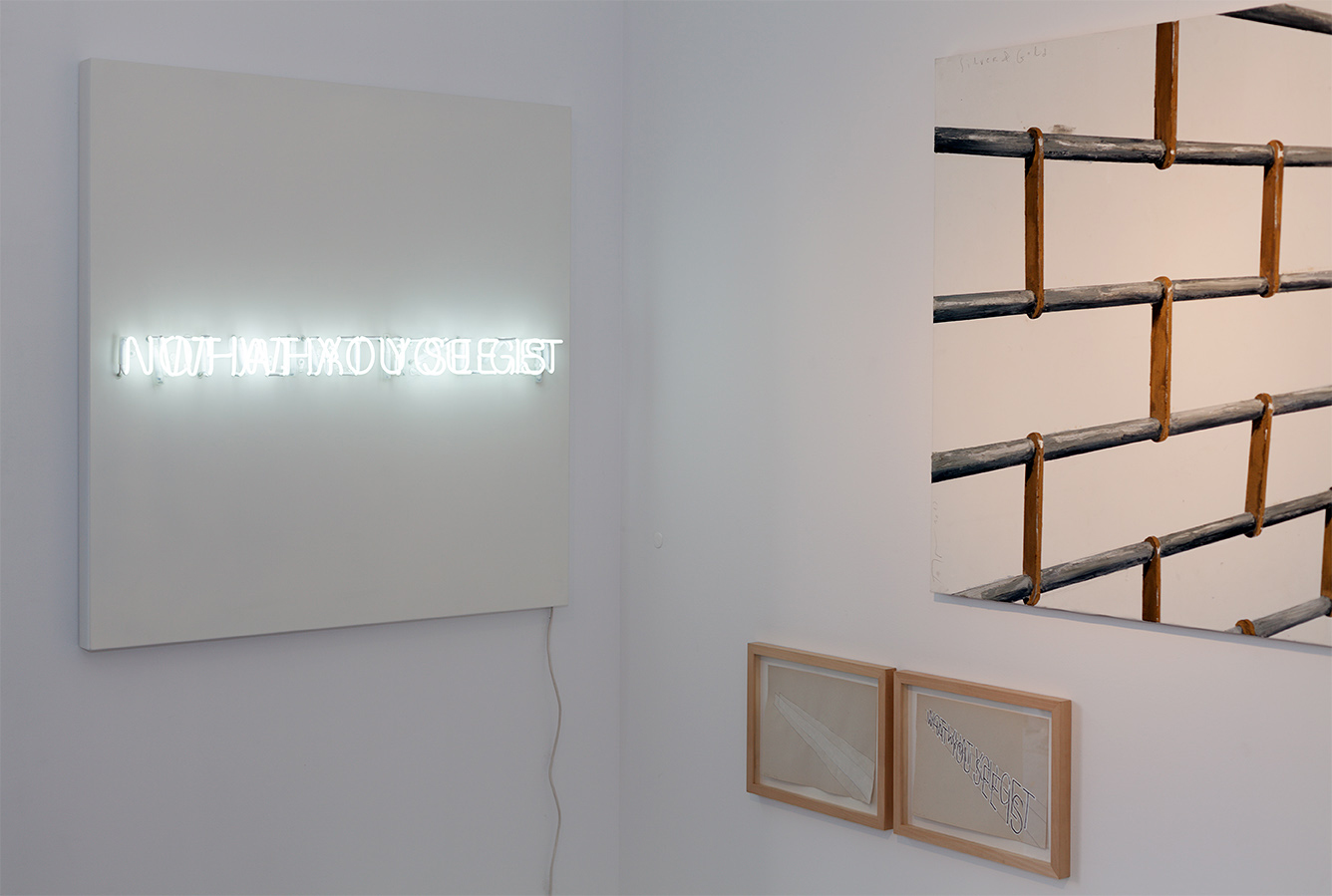