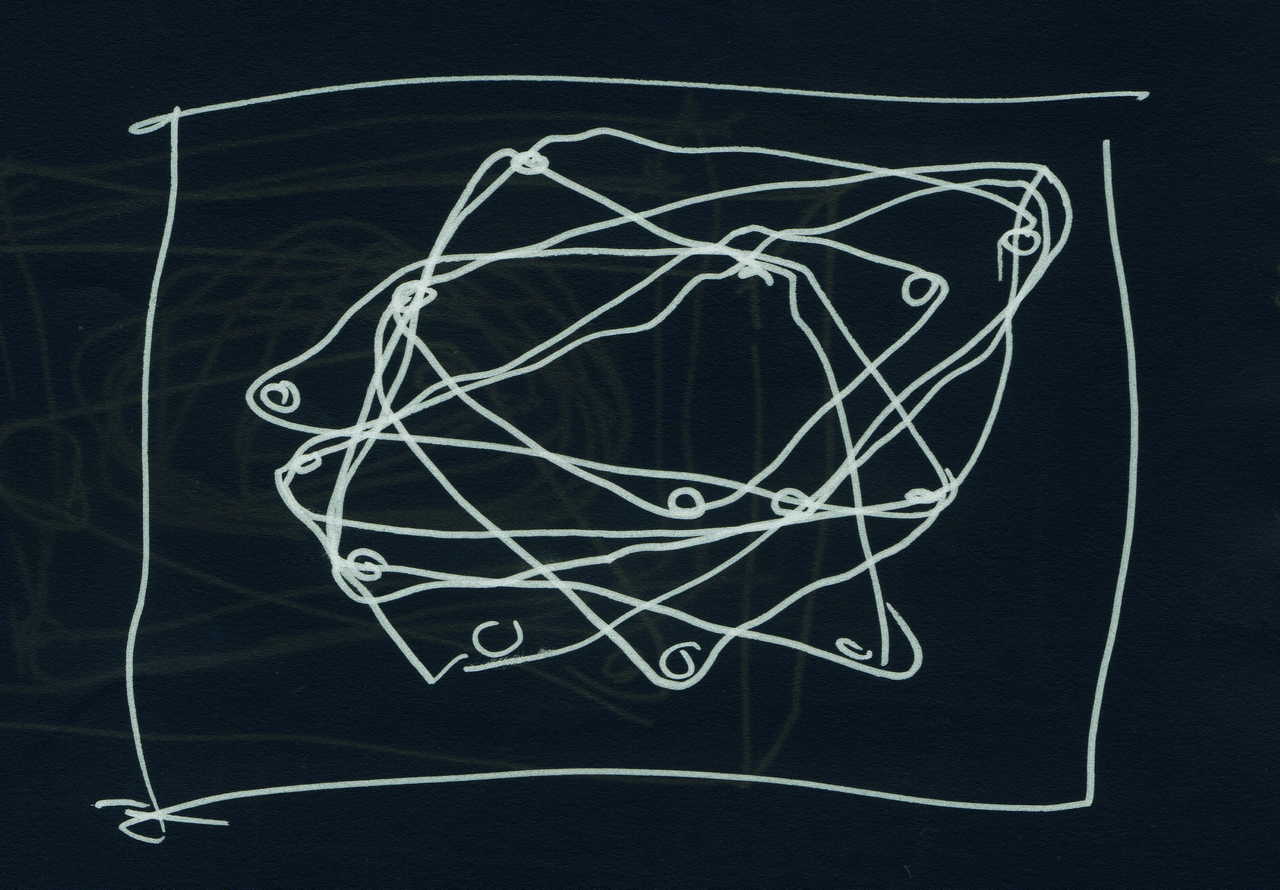 Stefania Batoeva is an artist who, for several years now, has been working with the behaviour and the aesthetics of control. On the one hand control is investigated as an objectively physical relationship and balance in the physical world, and on the other, as a set of deliberate human influences, and a way to test the order of things. Stefania Batoeva constructs unbalanced, seemingly irrational situations, thus questioning notions of stability. The translucent, monochrome aesthetic, the persistent declaration of precision, in combination with the magnitude of the explored themes in Stefania Batoeva’s work, create the sensation of observing a model, a laboratory experiment, a manifesto. The success of Stefania Batoeva’s works lies in the quiet realisation of focus.

For “Unstoppable” exhibition at Sariev Gallery Stefania Batoeva focuses on the influence of endless repetition – the small and big changes, resulting from the accumulation of pressure after continuous repetition of the same movement or action. She says: “I am interested in the apparent pointlessness of repetition and the small results which in time become big.”

The show comprises new works: objects, a video installation and drawings.
In the work “Rubber Tree” (2012) Stefania illustrates a section through a mature tree the rings of which have been created by the layering of rubber bands. In the process of making the work, mistakes and defects occur, becoming exaggerated in the repetition, layer after layer.
In the video installation “Coming Or Going” (2012) a key element is a metronome, which, with each swing changes the direction of a running crowd. In “Coming Or Going” the repetition is sensed as well as the pressure of time. The short clips of found footage do not form a narrative, but rather become physical material in the installation.
“Attraction” (2012) is related to some of Stefania Batoeva’s previous works. Here, a thin disc is in constant motion in relation to a static one, while they touch only lightly. The movement appears to be effortlessly provoked by the static disc. About this work Stefania Batoeva says: “Even though the reason and purpose for the movement are unknown, is seems to be urgent and inevitable, as if it is a necessity, regardless of why”.

In the exhibition “Unstoppable” at Sariev Gallery Stefania Batoeva constructs a seemingly absurd and slightly irrational world which perfectly mirrors contemporary life with all of its tendency for manipulation, outside control and lack of perspective.

Stefania Batoeva was born in 1981 in Sofia. She graduated from the Architectural Association School of Architecture, London. Since 2009 she has been actively present on the Bulgarian art scene, and has taken part in a number of prestigious international shows such as “Art Box”, (2010) at the Macedonian Museum of Contemporary Art, Thessaloniki; “Photo I – Photo You” at Calvert 22 Gallery, London. In 2009 she won the “Gaudenz B.Ruf” Award, she was nominated for the “Baza” Award in 2010 and 2011, and she was shortlisted for the M-tel Award in 2011. 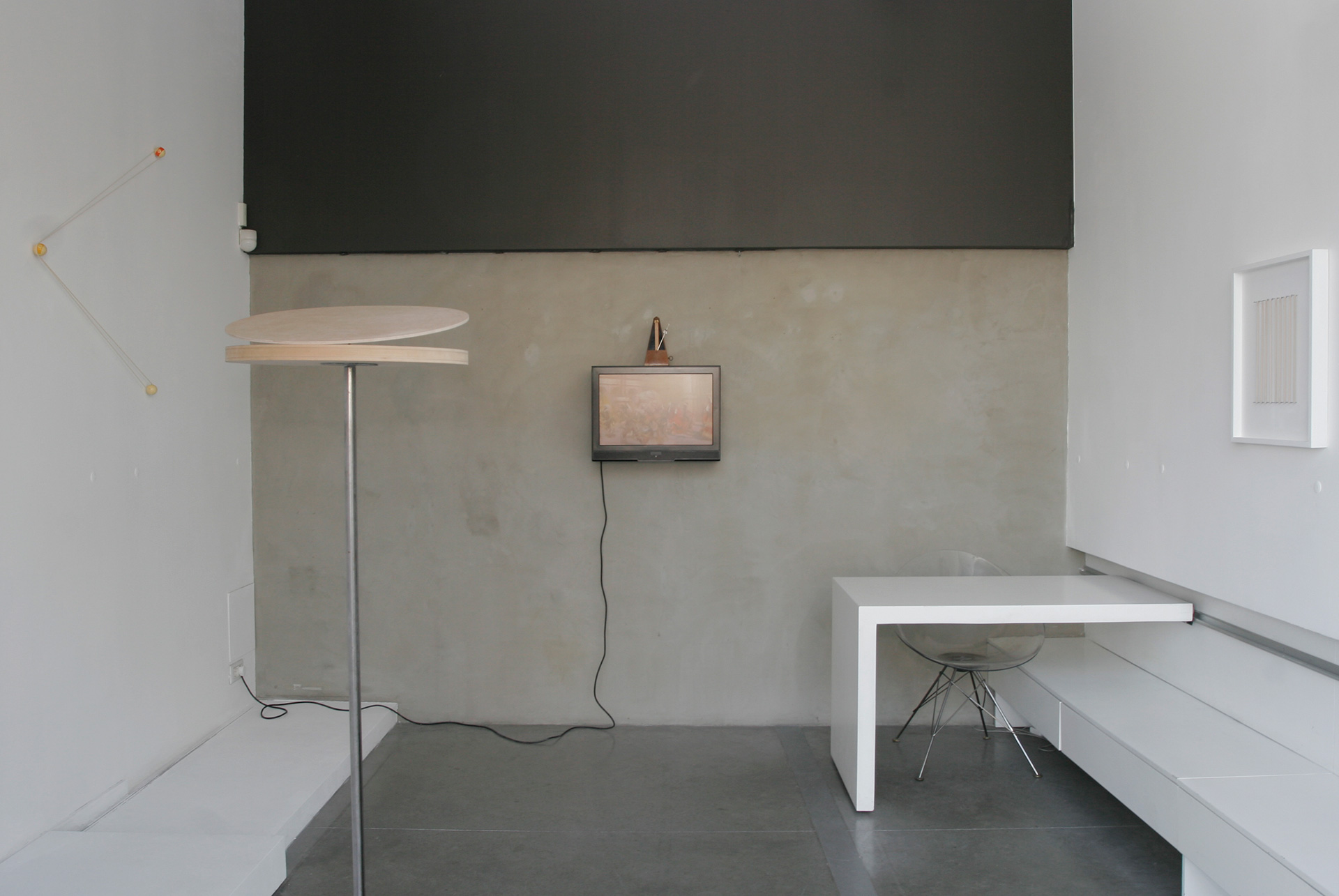 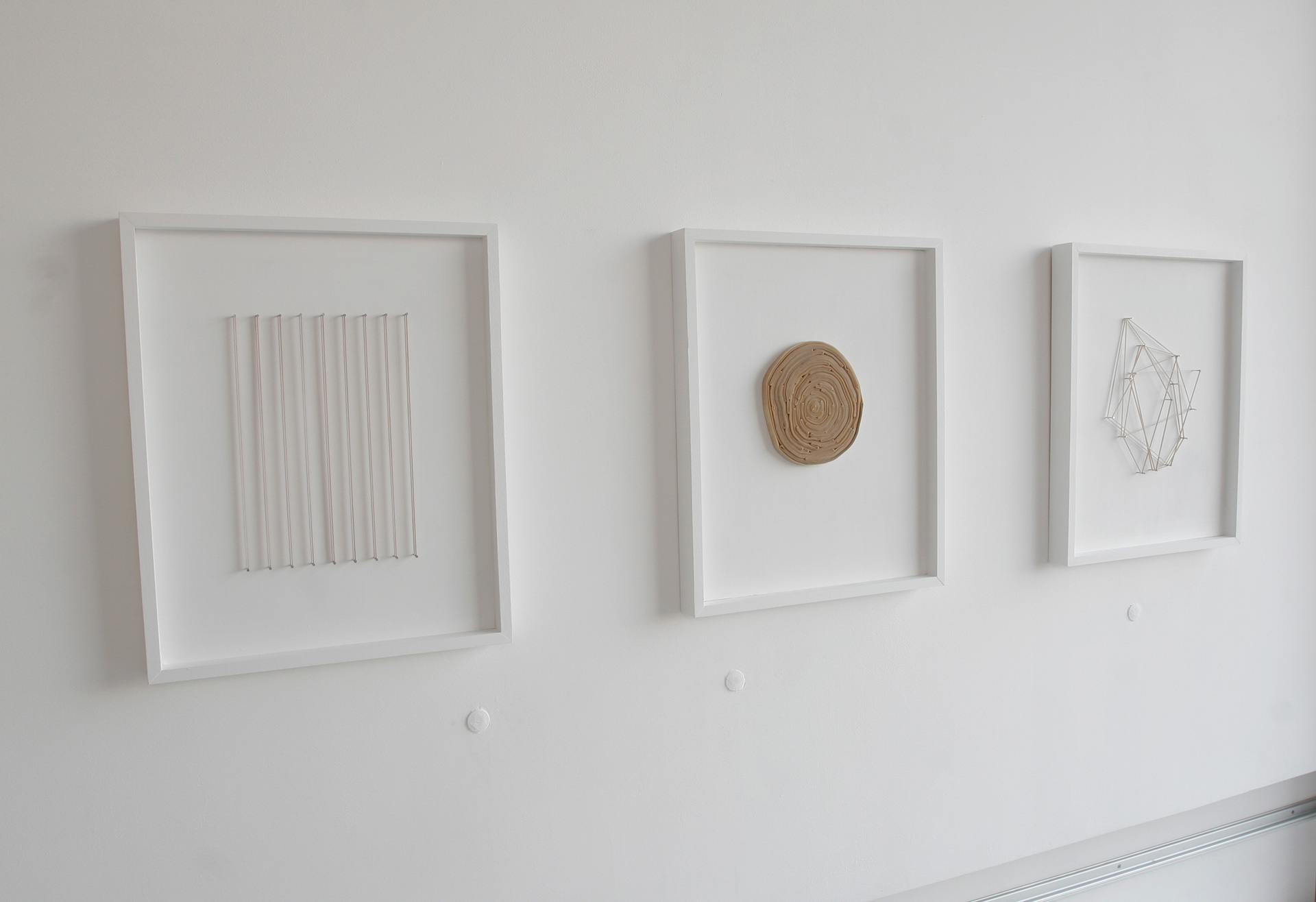 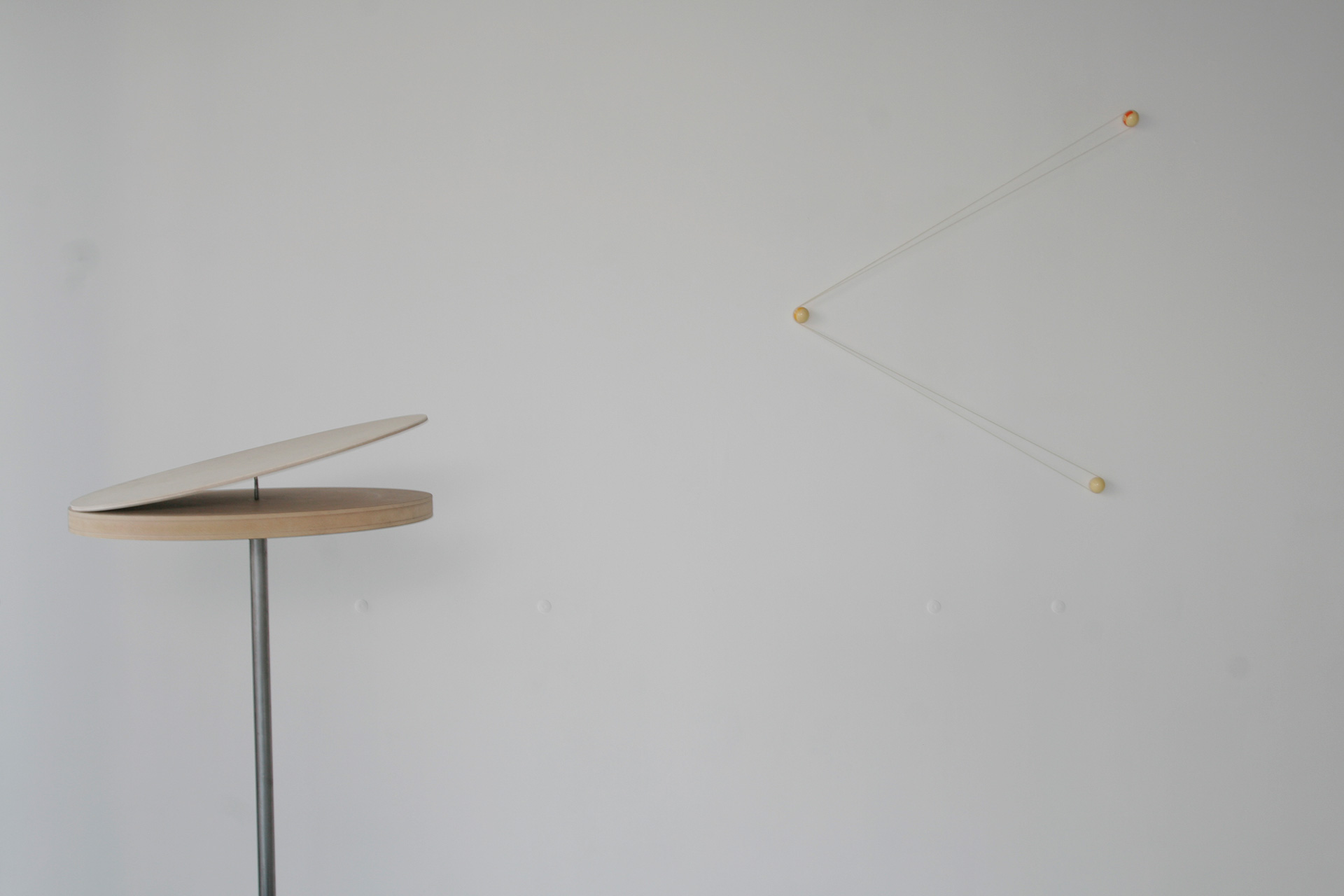