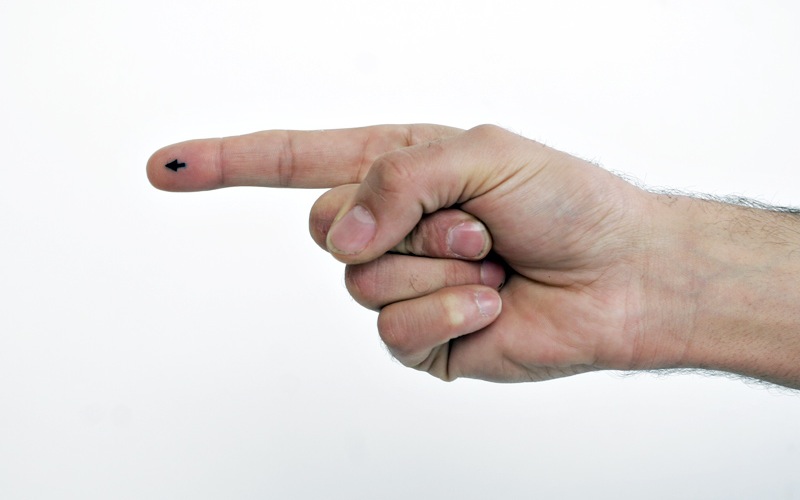 „Subjective Geography” is the first solo exhibition of this young artist recognizable with his casual style and promising presence in the Bulgarian art scene at Sariev Gallery. The concept of the exhibition and the works were created in the last year to be presented specially in Sariev Gallery.

“Subjective Geography” has an ideological continuity from previous separate works by Komitski and carries on the line of critical attitude to the classical art form, to cultural, political, historical clichés, to the automatic perception of concepts like “here” and “there”, “familiar” and “foreign”, to the utopias and mythologies of globalization. This line has been widely spread since works like “Monument to missed opportunities”, “Together again”, “Broken book” and “I wish I was that cool“- shown in the previous exhibition at Sariev Gallery called “Poor but Sexy”.

Vikenti Komitski on his artistic approach: “Usually I look for new perspective to the things we take for granted. Sometimes there is a critical element to the different ways of making art, to the art work as such. Other times it is rather a reaction to a particular situation”. (“Style is a Restriction”, Vladiya Mihaylova LIK magazine, issue 36, October 2011)

The critical attitude line in “Subjective Geography” is focused on the reading of the West as “the Promised land”, as a fairy Arcadia where liberty, the freedom to express your personality, the economic prosperity and justice are given a priori and are indisputable. This worn out mythology of the “good western capitalism” is in the process of acquiring a new meaning in the light of the street conflicts, Wall street, the strikes of the last few months against the economic crisis and its agents, all leading to the Good West questioning itself.
Among the works in the exhibition “Subjective Geography”, most notable is “Compass” showing the four cardinal points not with the respective initial letters West East North South, but with the abbreviation W E S T. Thus positioning its author, the compass shows the artist’s idea that after 1989 and the fall of the Berlin Wall the notion of the East and the other pole of the world has died out. At this moment the world has only one point of gravity and assessment – the West; and each of the existing so far cardinal points is participating today as a cork confirming the locations. Part of the exhibition is a video documentation in which Vikenti is tattooing an arrow on his index finger, showing the complete characterization and confirmation of the corrective centre-direction, given and imposed by ourselves.

In the exhibition “Subjective Geography” Vikenti Komitski shows a position of an artist with his own system of critical ideology close to young generation that is ever-more doubtful of the capitalistic heal-all. Once more, through the strategy of the intentional profane of cultural territories, traditions and practices, he builds his own sign character imagery well-known from his previous exhibitions, which turns him into a trademark.

Vikenti Komitski (Sofia) was born in 1983 in Sofia. He graduated from the National Academy of Art with a degree in Sculpture (2006). He has taken part in the following exhibitions: Entrepot, curator: René Block, Krinzinger Gallery (Vienna); Photo I Photo You, curator: Iara Boubnova, Calvert 22 Gallery (London); FQ-Test, curator: Andrey Parshikov, GMG Gallery (Moscow) and others. He is the recipient of the BAZA Award for Contemporary Art for 2011.His works are part of the Contemporary Art Collection of the Sofia City Gallery and several private collections. 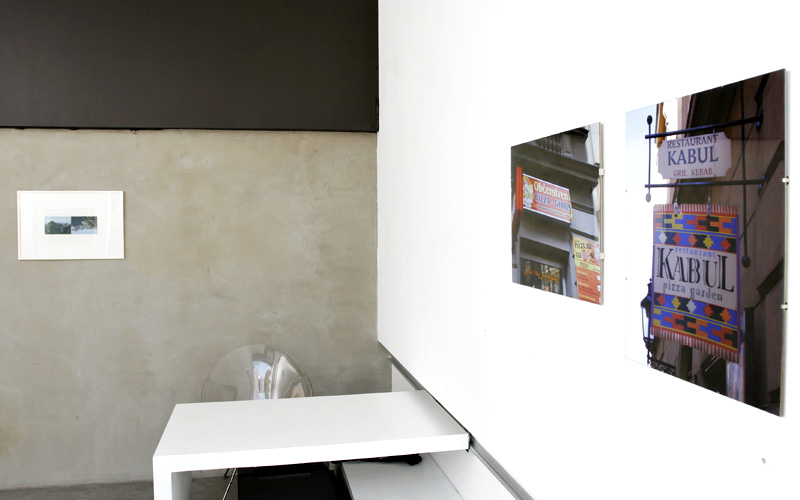