In frame of the Performance festival SITES + SUBJECTS 2011 Art Today Association and Sariev Gallery proudly present the exhibition REVELATION with works by Berlin-based artists Ben Cottrell and Mariola Groener. They have shown together in a number of exhibitions including Cornucopia in II II //I, Berlin in 2010. In Revelation they will present new works including video and drawings that continue to explore myths of existance, the dynamic and shifting relations between nature and culture, esoteria, superstition and belief.

BEN COTTRELL is a Berlin-based British artist. He studied at Cheltenham College of Art. Cottrell works with a diverse range of media: drawing, painting, sculpture and site-specific installation. His works have been exhibited internationally, most recently in Amsterdam. In Berlin he is represented by Ben Kaufmann Gallery. Cottrell is co-founder of the project-space Forever and a Day Büro and has participated on film projects and performances, including Paravent privé (2005) by WILHELM GROENER.

MARIOLA GROENER, is born in Poland and lives in Berlin. She studied at the HdK Berlin and UGH Essen/Folkwang. Her work encompasses collage, sculpture, video, installation and performance-art. In 2001 she founded the dance performance project WILHELM GROENER with Günther Wilhelm, and in 2002 the project-space Forever and a Day Büro together with Ben Cottrell. She has recently exhibited at National Museum, Berlin and Ancient and Modern, London.

On Friday, 8.30 PM Art Today Association invited Sofia-based curator and critic Ruen Ruenov to artnewscafé (next to Sariev Gallery) to speak about \\\"\\\"The History of Performance Art in Bulgaria\\\"\\\". This lecture will look at the development of performance art in Bulgaria in the 1990s, with illustrations of work by Ventsislav Zankov, Dr. Gatev, Dan Tenev and Rassim, whose performances during this period are comparable with the classical achievements of the genre.

On Saturday, 2 PM same place Eirini Papakonstantinou, curator of the Thessaloniki Biennial - Performance Festival, will speak about \\\"\\\"Curating Performance\\\"\\\". In this lecture the issues of curating performance art are going to be questioned and discussed in order for the different dimension of this practice to be investigated and broaden more thoroughly. 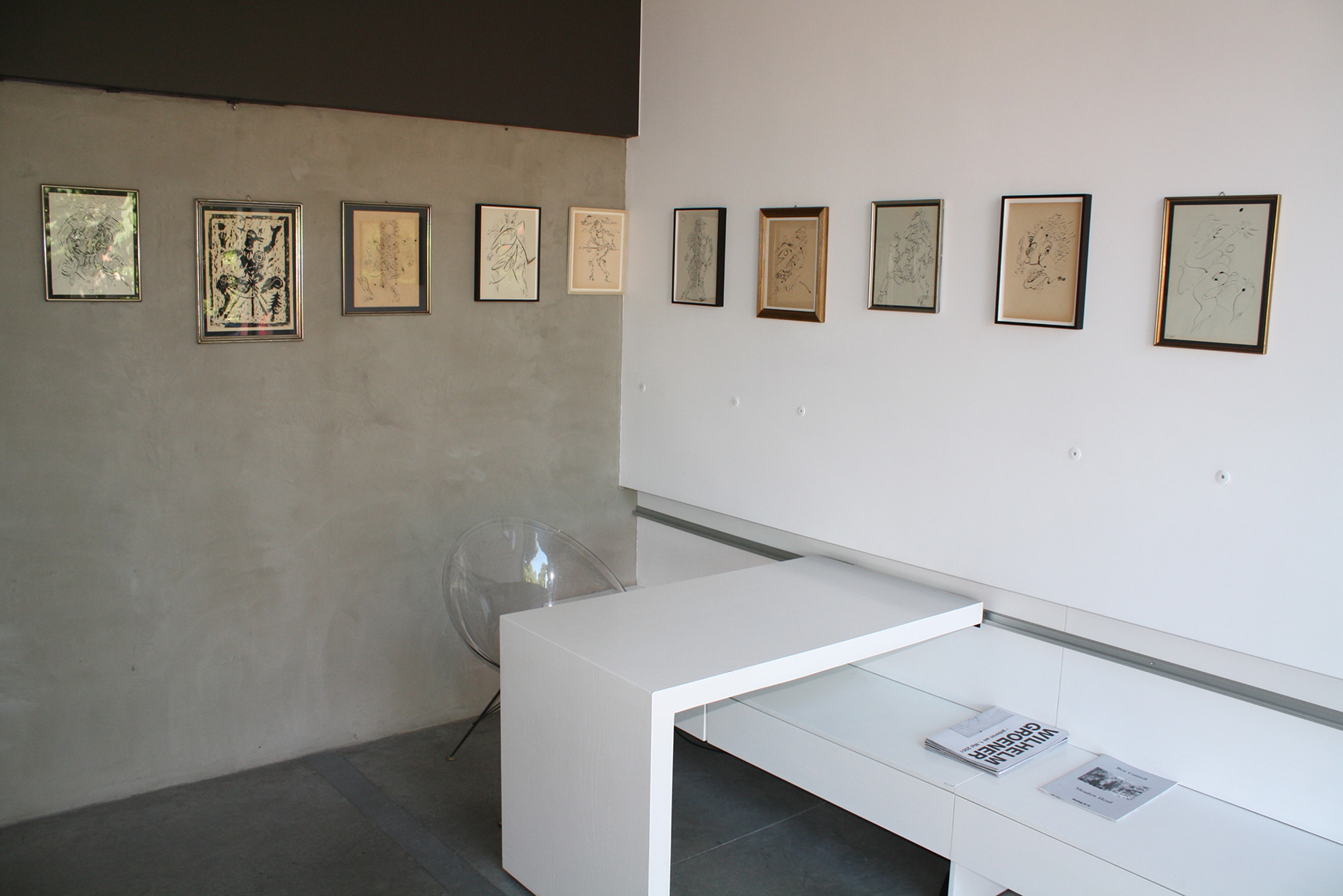 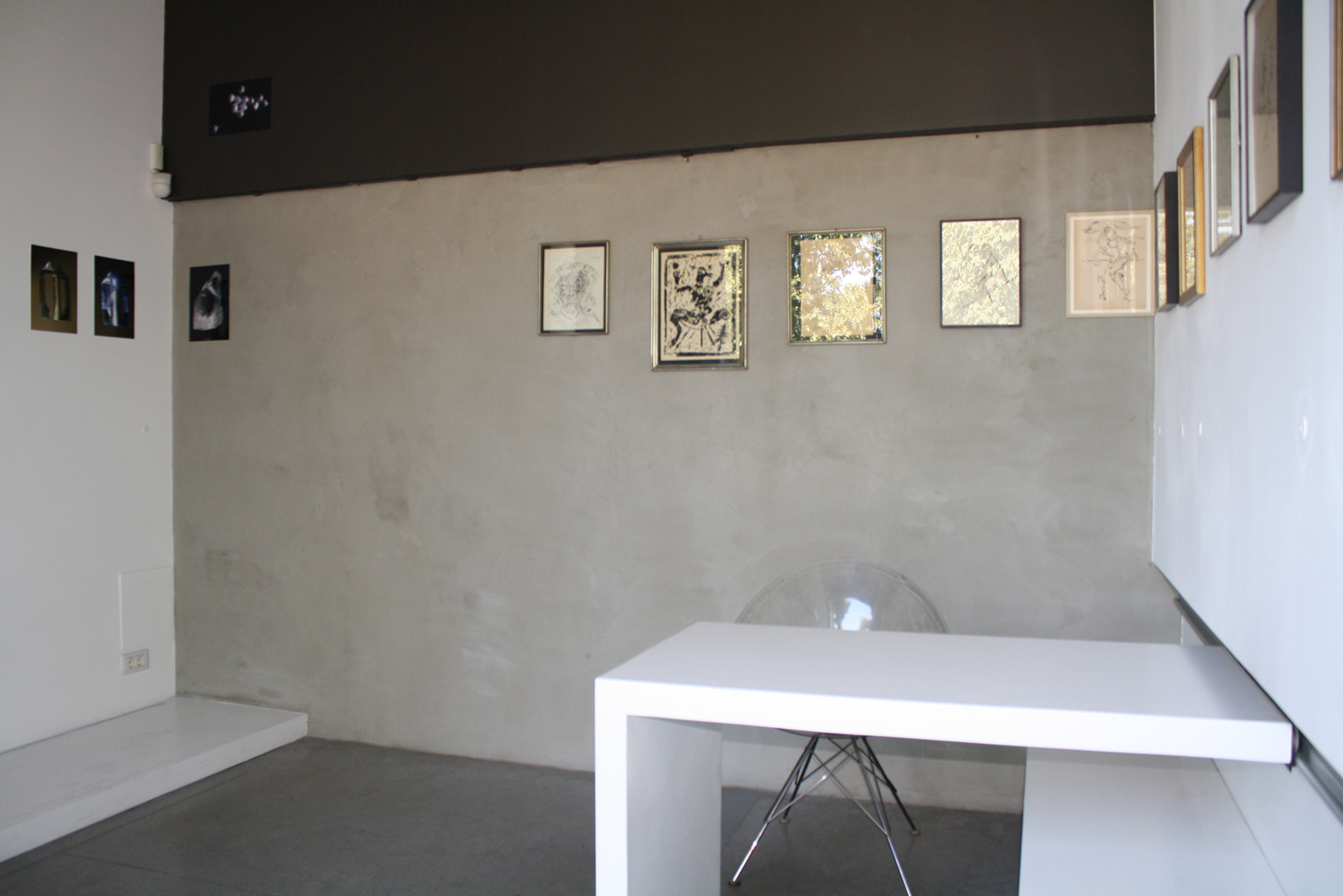 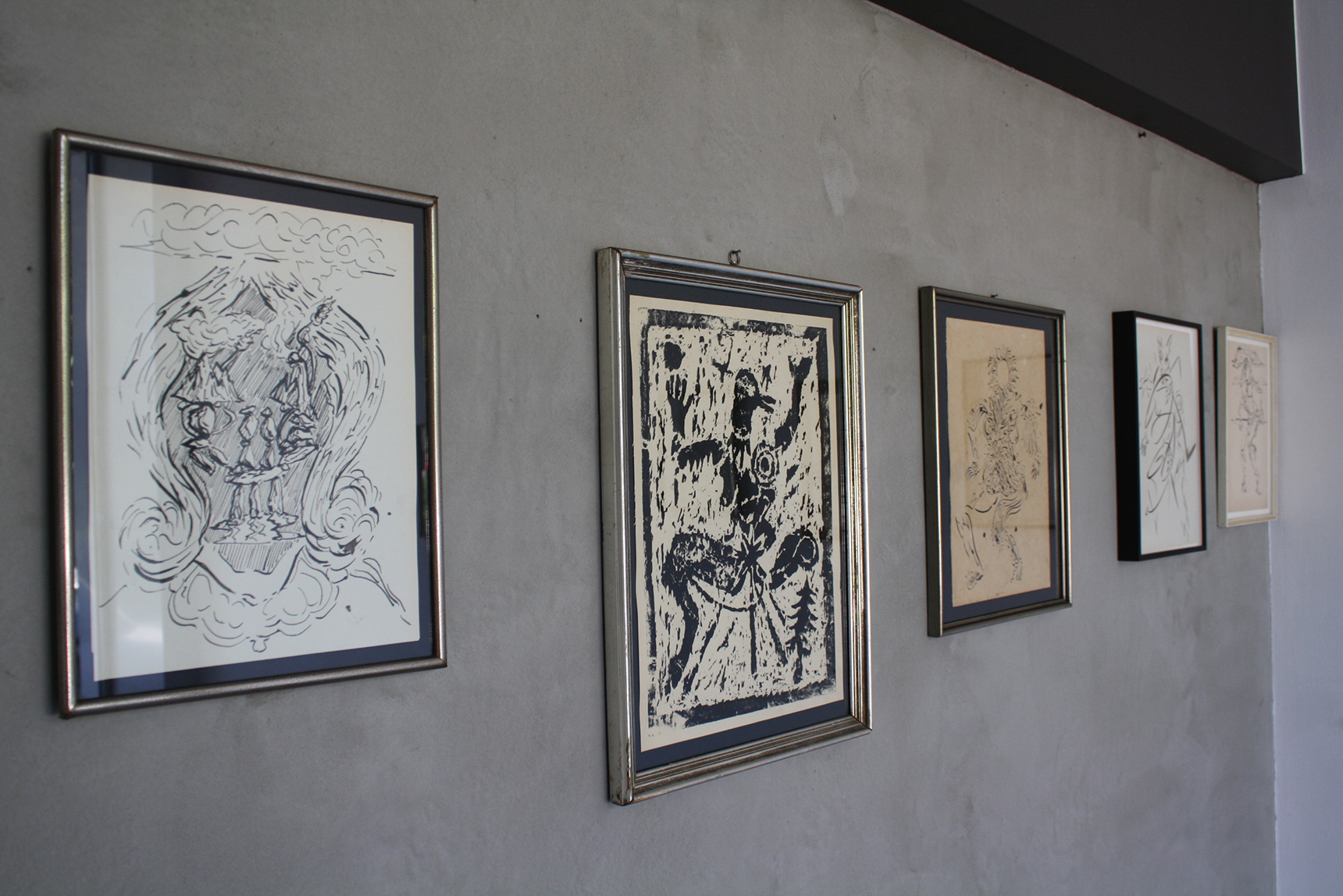 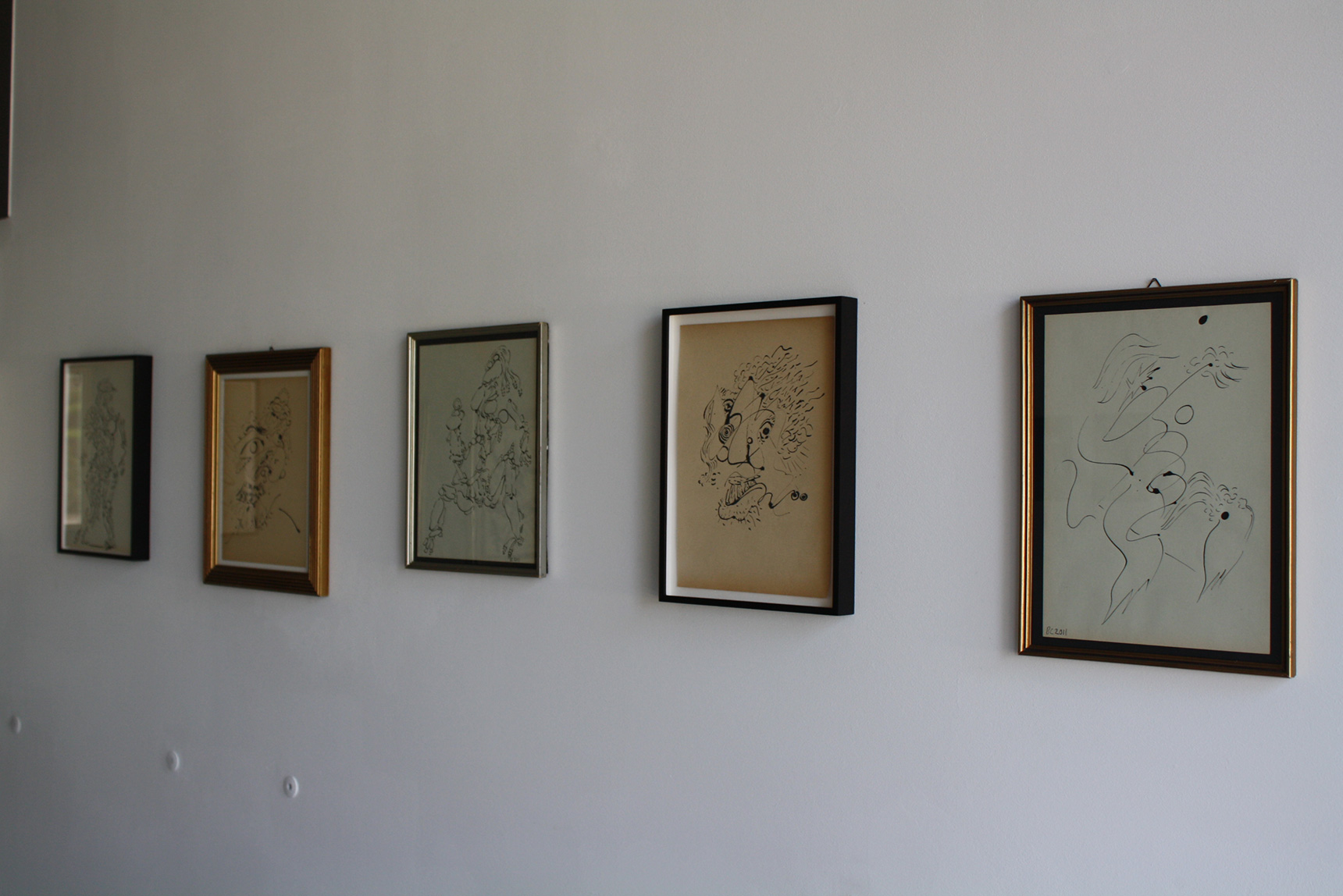 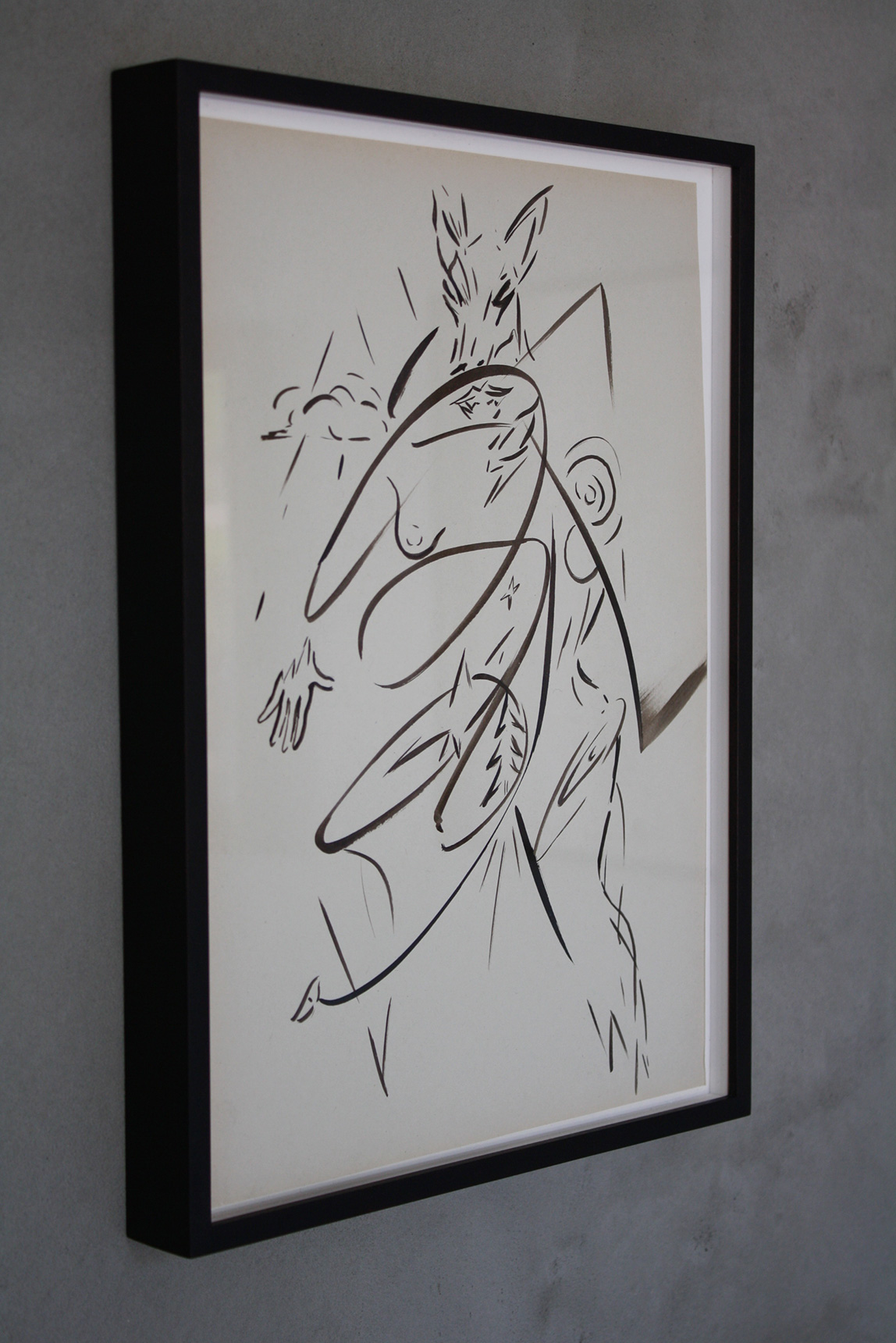 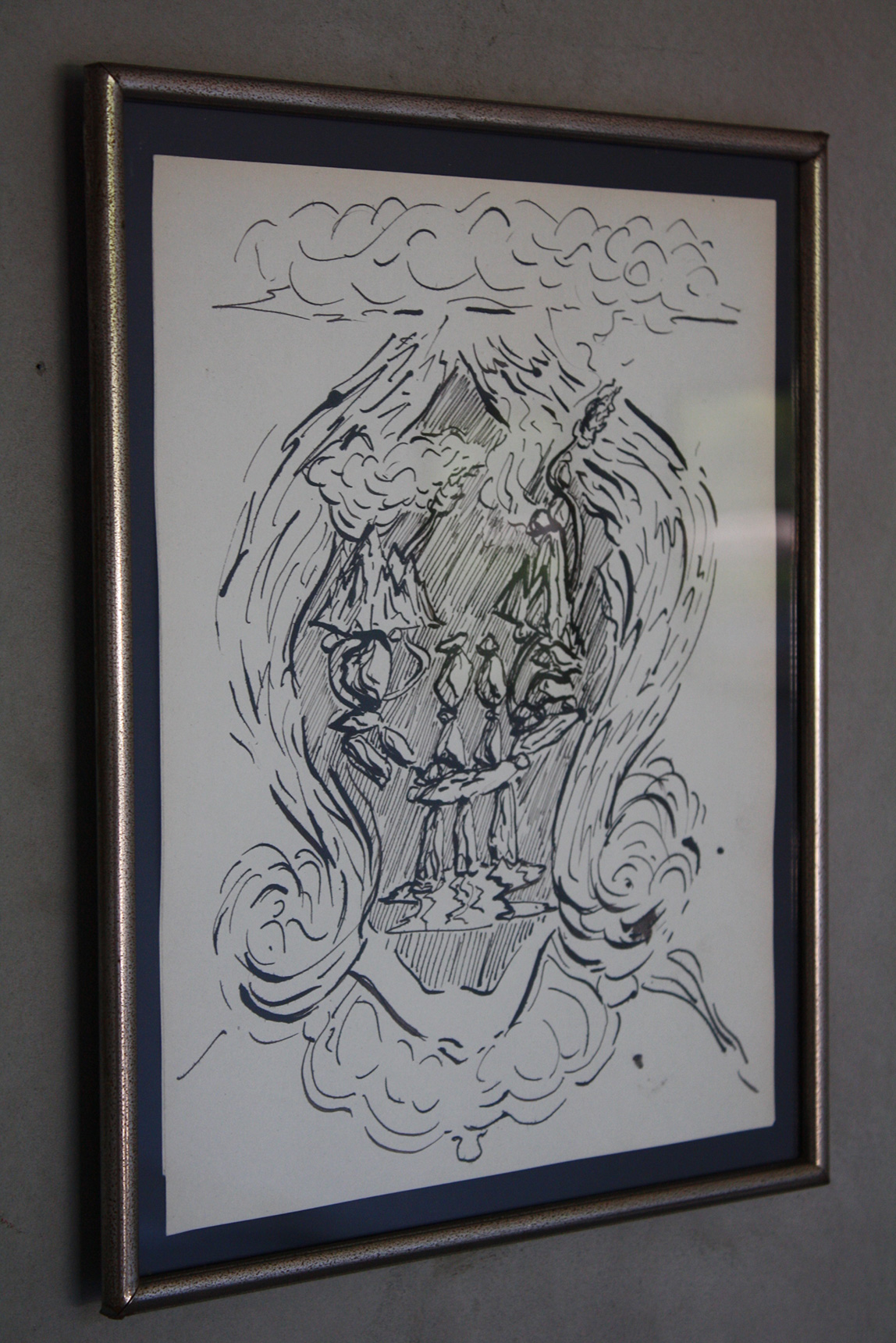 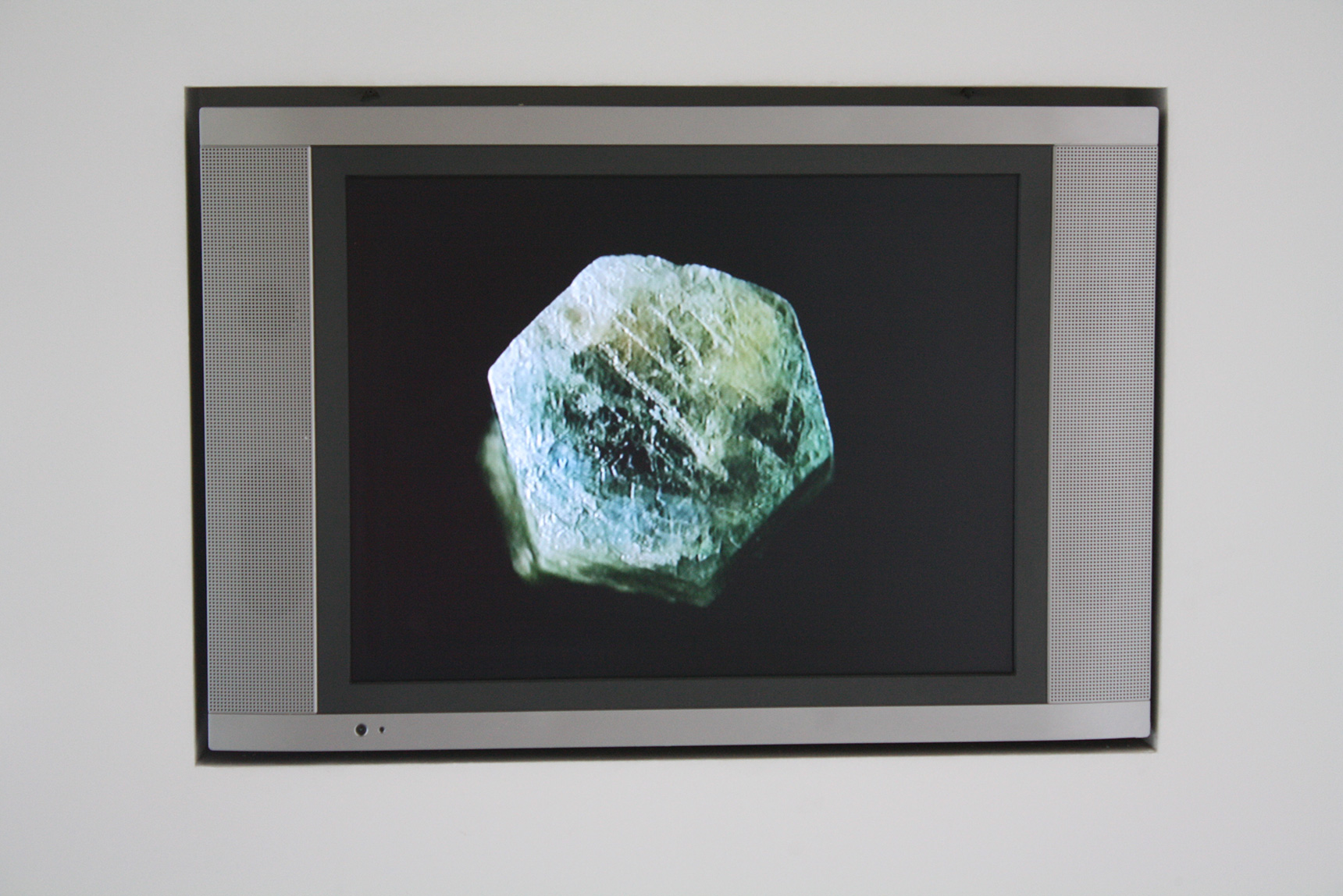 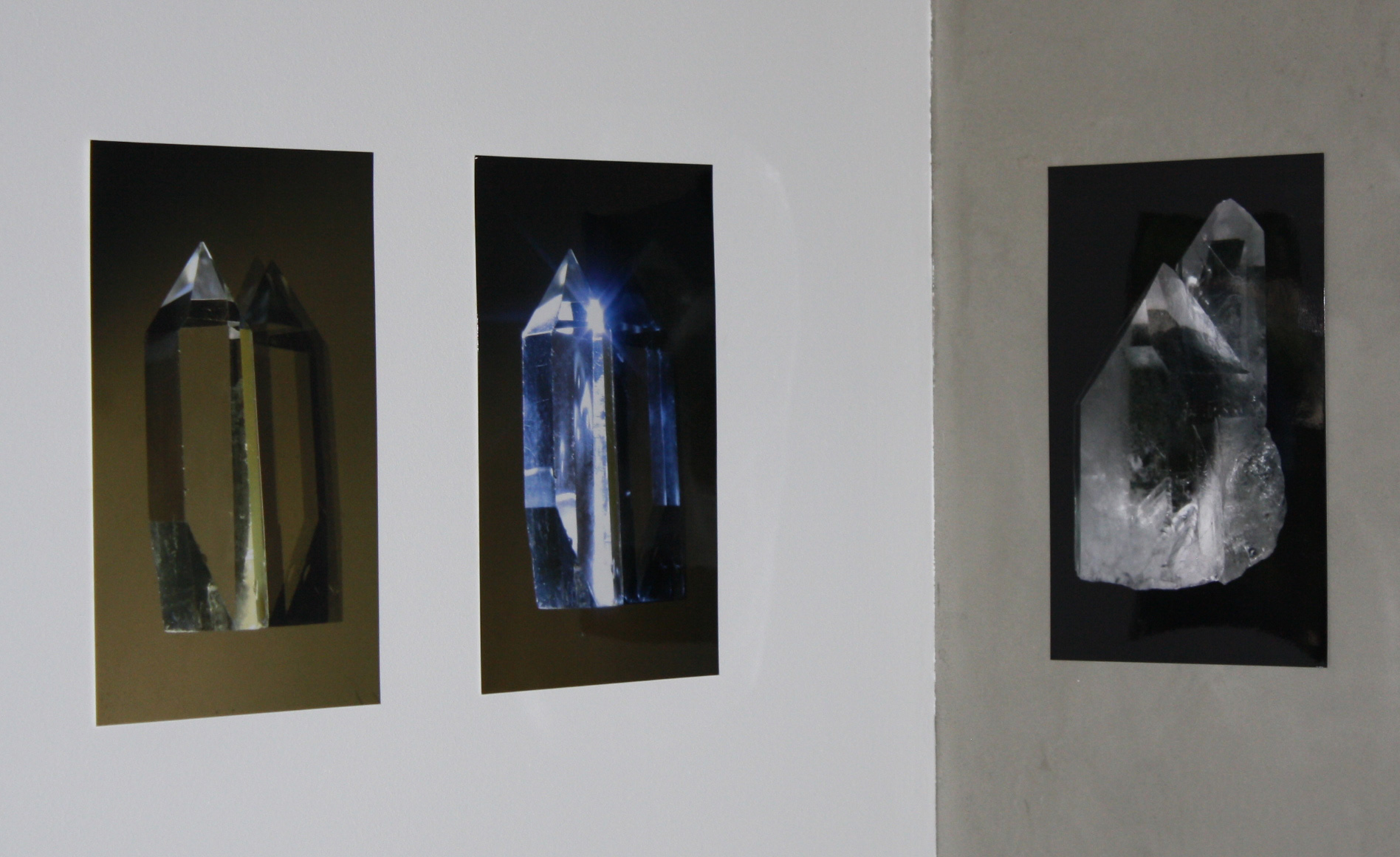 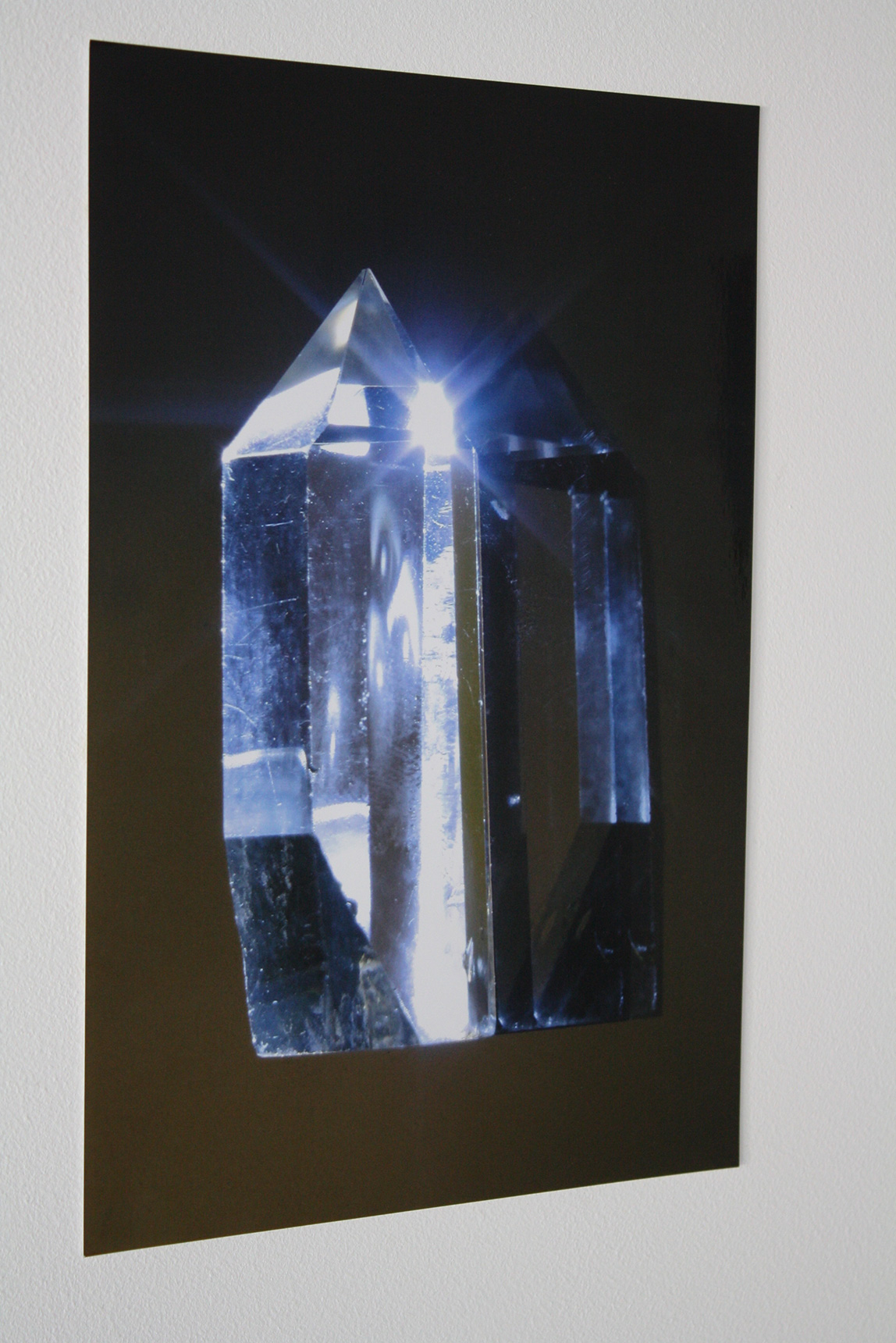