Locations of the exhibition: Sariev Gallery and Kapana quarter, Plovdiv


For the first time there are new principles of work in the realization of “Background: young artists” annual project by Sariev Gallery. The concept of the exhibitions from 2005 to 2008 to present young artists on Bulgarian art-scene is now affirmed and continued through the new approach in the project organization.
From this year on the gallery starts working with young curators, who will offer artists for participation in this project. The other new direction is expansion the options of areas for the projects implementation.
This year the gallery managers invited Vladiya Mihaylova to curate “Background: young artists”. She is curator in Vaska Emanuilova Gallery – a branch of Sofia City Art Gallery and works on two of the gallery programs, in particular Meeting Point Platform for contemporary art and young artists.

This year’s PROJECT 01 is a result of the collaboration between Vladiya Mihaylova and Kiril Kuzmanov and Svetoslav Michev, whose works will be artistic interventions in the area of Kapana quarter in the town of Plovdiv.
The choice of this urban area indicates the interest of Sariev Gallery and Open Arts Foundation in this public space and is in accordance with the Open Arts Foundation policy for understanding and commenting upon urban places through art practices.

PROJECT 01 turns Kapana quarter into a subject of its own. As a concept it puts the question about the lack of a general image of this quarter by trying on one hand to understand possible spots where this image appears and on the other hand the relation between image and particular urban area. The works by the two artists for this project are not so much connected with the constructing of certain art-objects as with the formation of a conceptual framework. The works relate to problems about the figure of the artist and the convention of the art work. They are site-specific works in the public space of Kapana quarter, which explore the connections between the work of art, a certain urban and architectural surrounding and the public role of the artist.
The project will start with an artistic intervention in the area of Kapana quarter and an exhibition in Sariev Gallery.

About the artists by Vladiya Mihaylova:
The works of the two artists present the theme of the place in a social, cultural and philosophical aspect by outlining the area of Kapana quarter.

Svetoslav Michev (1) makes an inquiry with only one question: “What is Kapana/ the Trap?”, asking people at four spots between this quarter and the surrounding parts of the town. The artist selected a part of the answers and put them in series of words, each of which ending with “is Kapana”. The series are printed on blinds and put at the places of the inquiry located in the beginning of “Zhelezarska” str., “Kozhuharska” str., “Bratya Pulievi” str., and the beginning of “Yoakim Gruev” str. from the side of Regional Department of the Ministry of Interior and the well-known in Plovdiv “The Rorschach spot” club. The artist’s work presents a fragmentary image of the quarter, turning upside down the logic of the social messages. In this case they will come from the quarter residents and occasional passer-byes. This way Svetoslav Michev builds up a peculiar conceptual architecture of the existing image of Kapana, through which he aims to reactivate the social imagination of the place.

The work of Kiril Kuzmanov (0) is connected with the constructing of a big two-sided mirror in one of the narrowest and short streets in this quarter. The mirror will consist of separate fragments. Its contour will follow the relief of the buildings facades on both sides of the street and will cross it perpendicularly.
Kiril Kuzmanov is one of the few young artists in Bulgaria, who through their work treat the question about the status quo of a work of art and the role of the artist in the system of contemporary art. His leading idea is the creation of art that is not material and lacks the object. According to his vision the art-work does not have to bear certain ideas, messages and meaning but to function as a filter in the specific environment. It is a particular kind of media, whose framework nearly lacks meanings, symbols, ideology. The project for constructing a mirror in Kapana quarter will be a try in this direction.

Aiming to accentuate upon the unusual status quo of the mirror, which is and at the same is not a sculpture or architectural object, the artist separates the authorship from the possession of the art-work. Each fragment in the mirror will be sold preliminary, and thus his work will not be his possession in the moment of realization. The value of each piece depends on the cost of its material. Created for a specific space the work of art will be installed and dismantled, in the last phase totally decomposed.
The exhibition in Sariev Gallery will present Kiril Kuzmanov’s project and the real process of ordering the mirror fragments will begin.

Kiril Kuzmanov (b. 1981) graduated in Sculpture from the National Academy of Arts. He is the winner of various awards and grants. In 2006, he won the grand prize for a young artist of the St. St. Cyril and Methodius Foundation. In 2008, Kiril Kuzmanov created the Changed Reality Project at the National Gallery for Foreign Art, and participated in the M-Tel Annual Awards for Contemporary Bulgarian Art. He was among the artists selected for the International Biennial of Photography, Herten, Germany, in 2001. His works have been included in the visiting exhibitions of the National Academy of Arts in France, Turkey and Poland. In 2009 – 2010, the sculptor has been on an 11- month journey in Asia, working on his ongoing project Untamable is the Wind.
Svetoslav Michev (b. 1984) graduated in Architecture from the University of Architecture, Civil Engineering and Geodesy in Sofia. He worked as a trainee at the aedes studio of architectural design, where he was engaged in projects in the field of architecture, interior and graphic design. His interest in conceptual art and photography motivated his participation in Project 01, which is his first created project.
Vladiya Mihaylova (b. 1981) is a curator and specialist in cultural studies. Since 2007 she has been the curator of Vaska Emanouilova Gallery, a branch of Sofia City Art Gallery, where she is in charge of the contemporary art programs Meeting Point and Sculpture. Her texts are published in the ‘Culture’ Newspaper, ‘Lik’ magazine, Spike, Flash Art International, etc. Since 2009, Vladiya Mihaylova has been a part-time lecturer at the Sofia University St. Kliment Ohridski where she works on a doctoral research thesis on the problems of contemporary art in Bulgaria after 1989.

* Open Arts Foundation policy for understanding and commenting upon urban places through art practices will be leading also in the realization of the forthcoming in November 2010 “Kapana – between Berlin and Istanbul” art-project. In this aspect “Background: young artists” appears as a kind of marking and examining of the particular area. 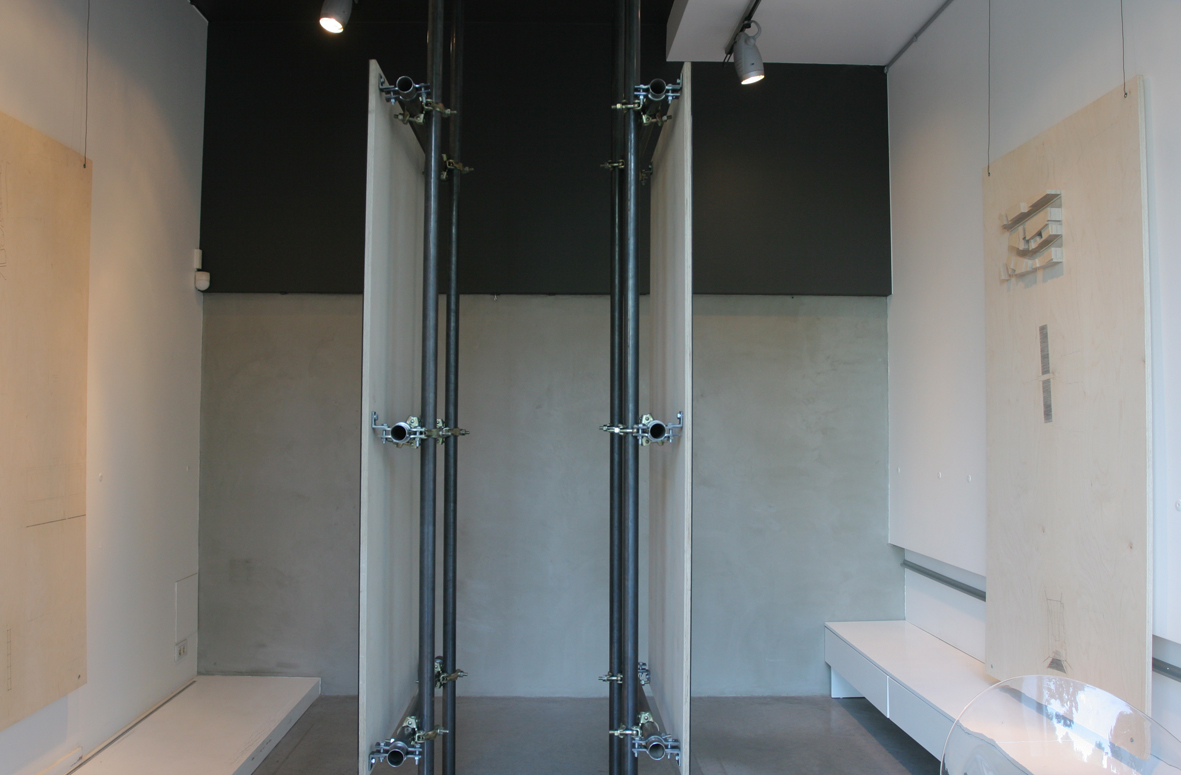 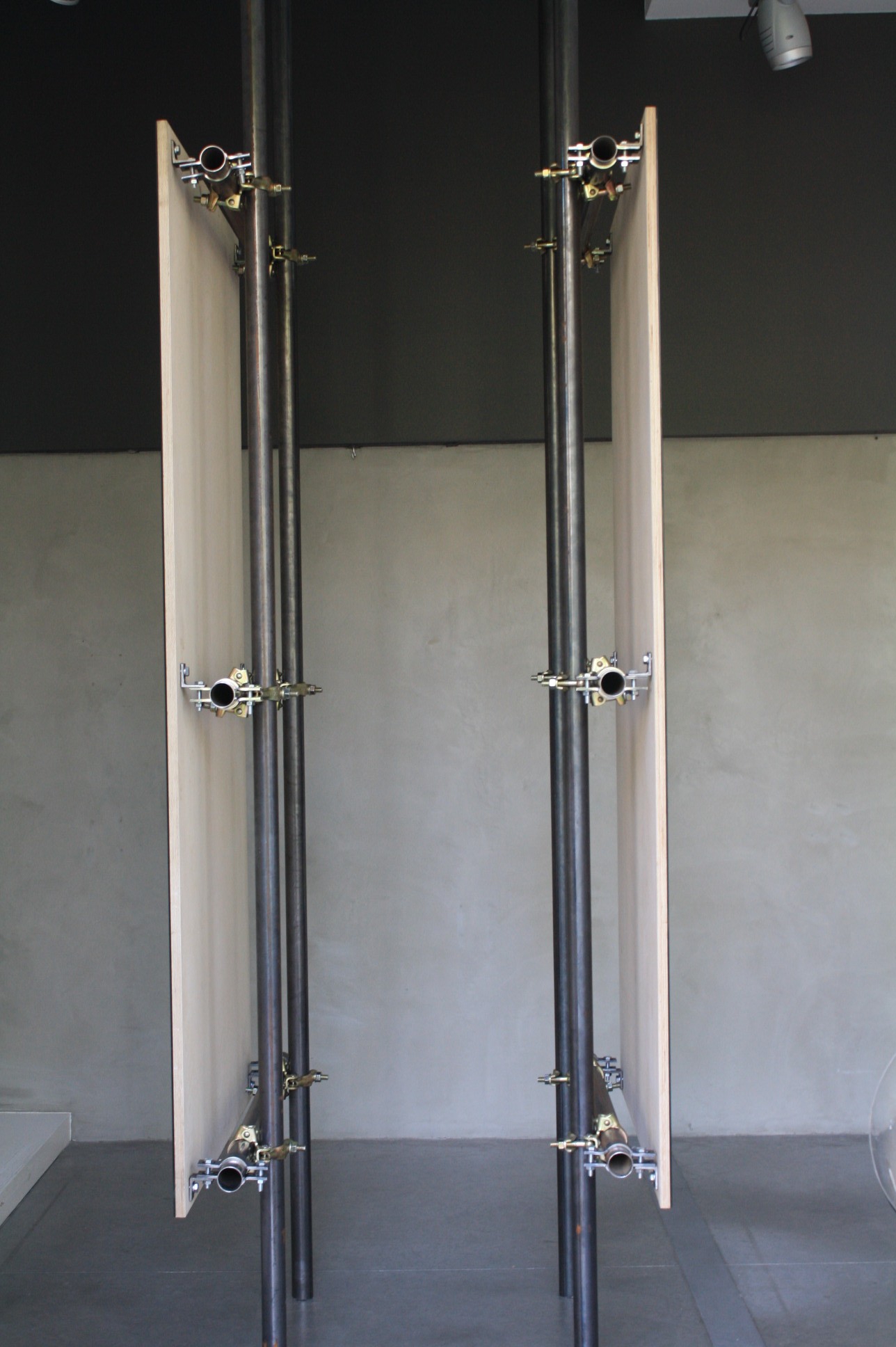 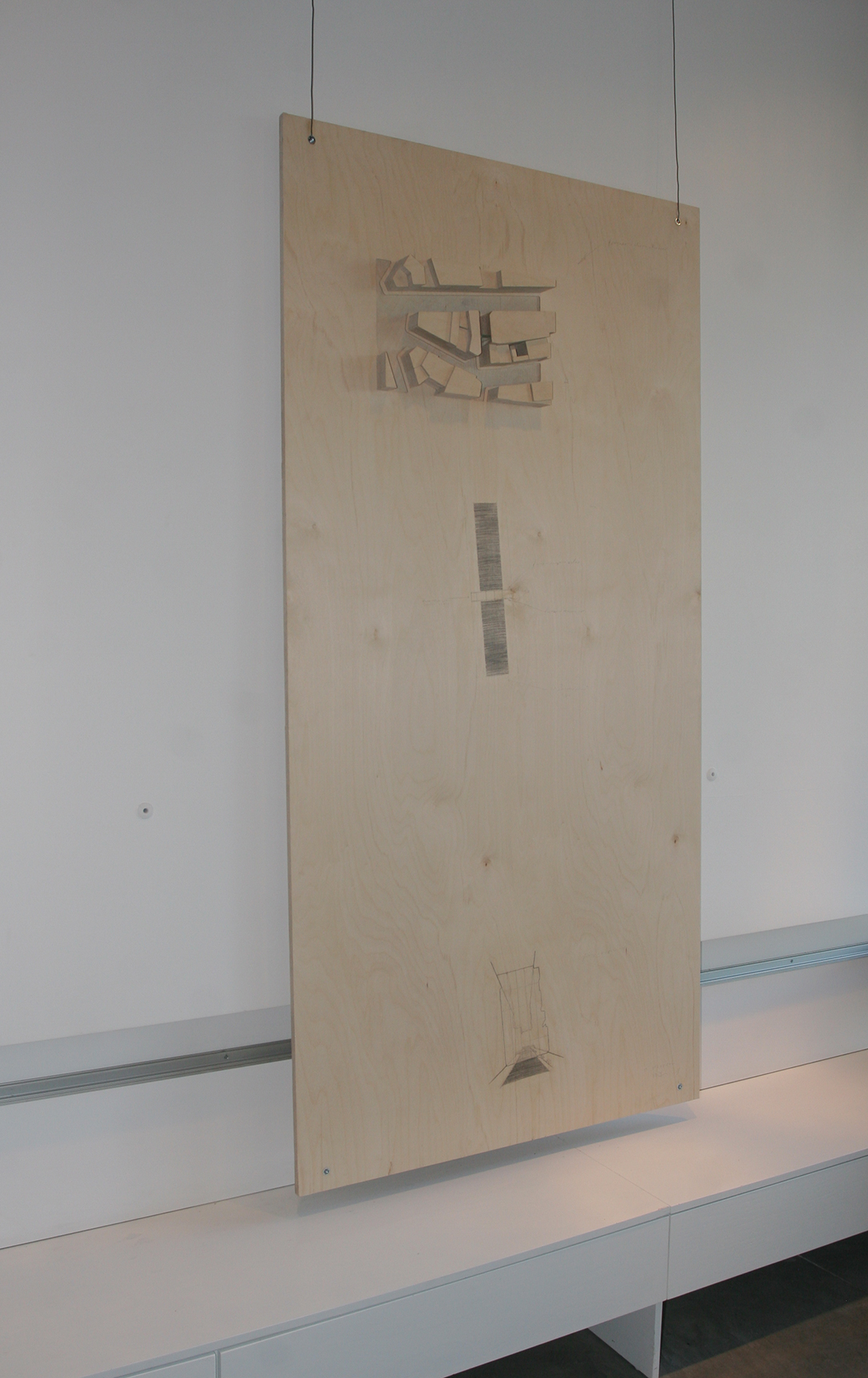 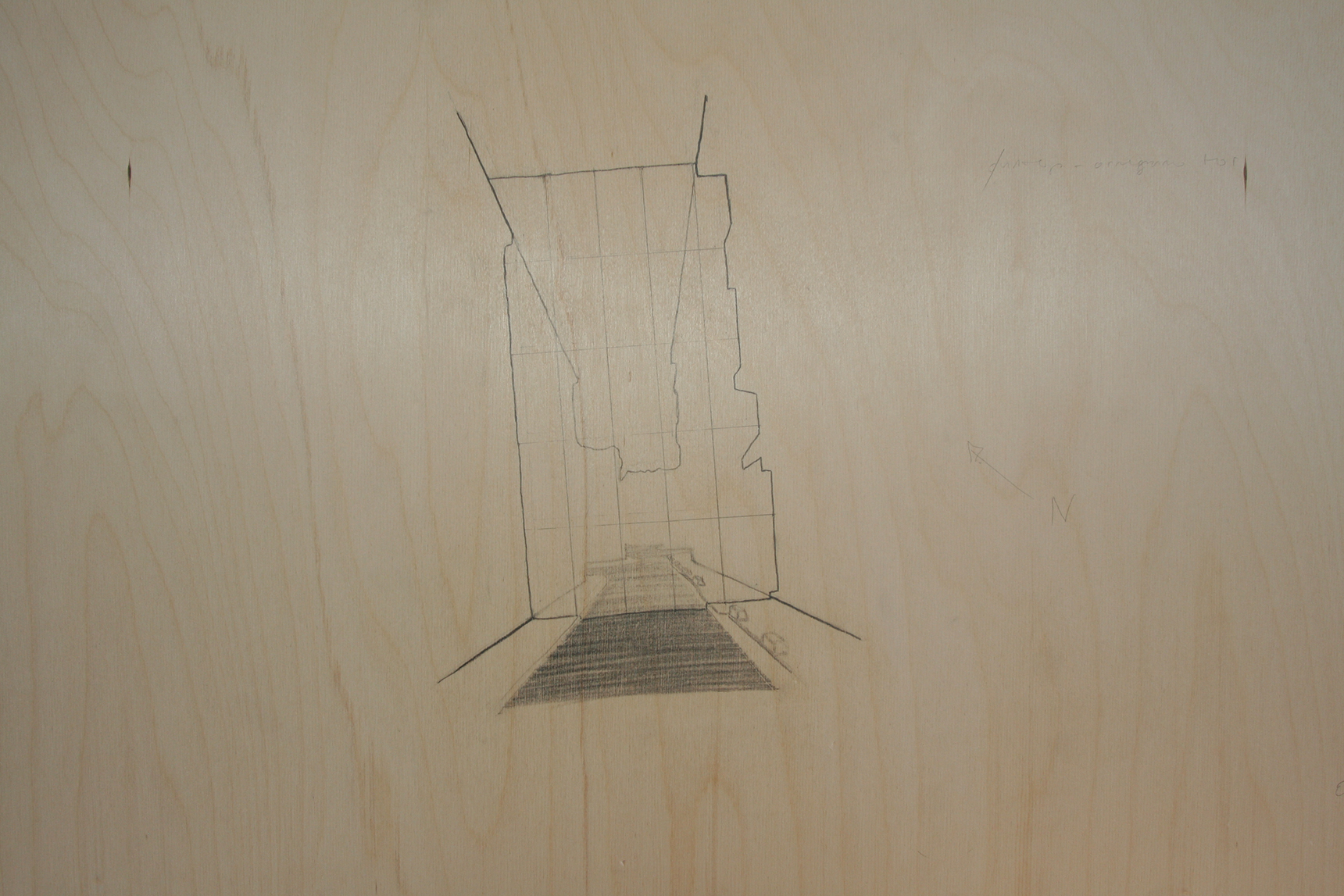 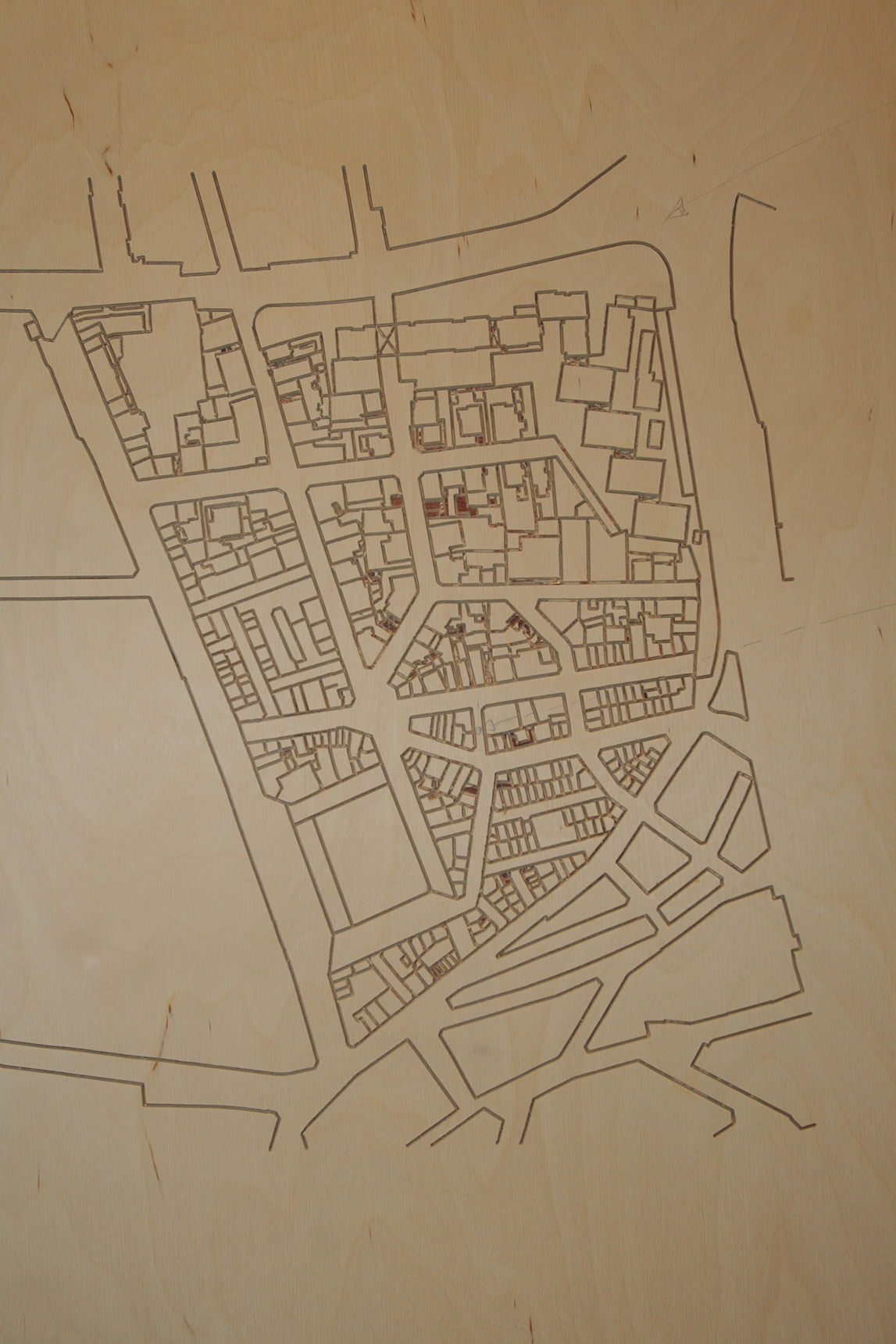 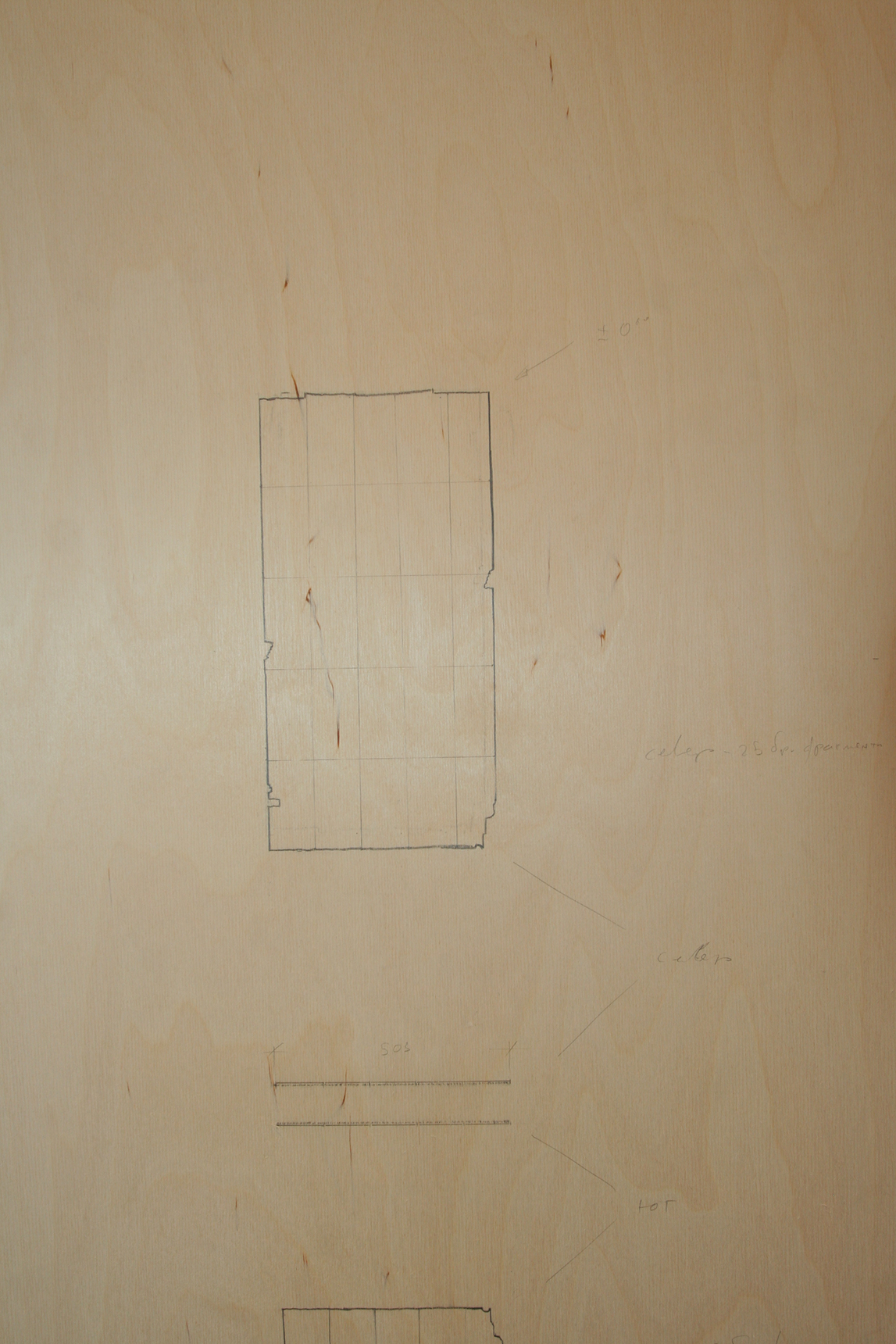 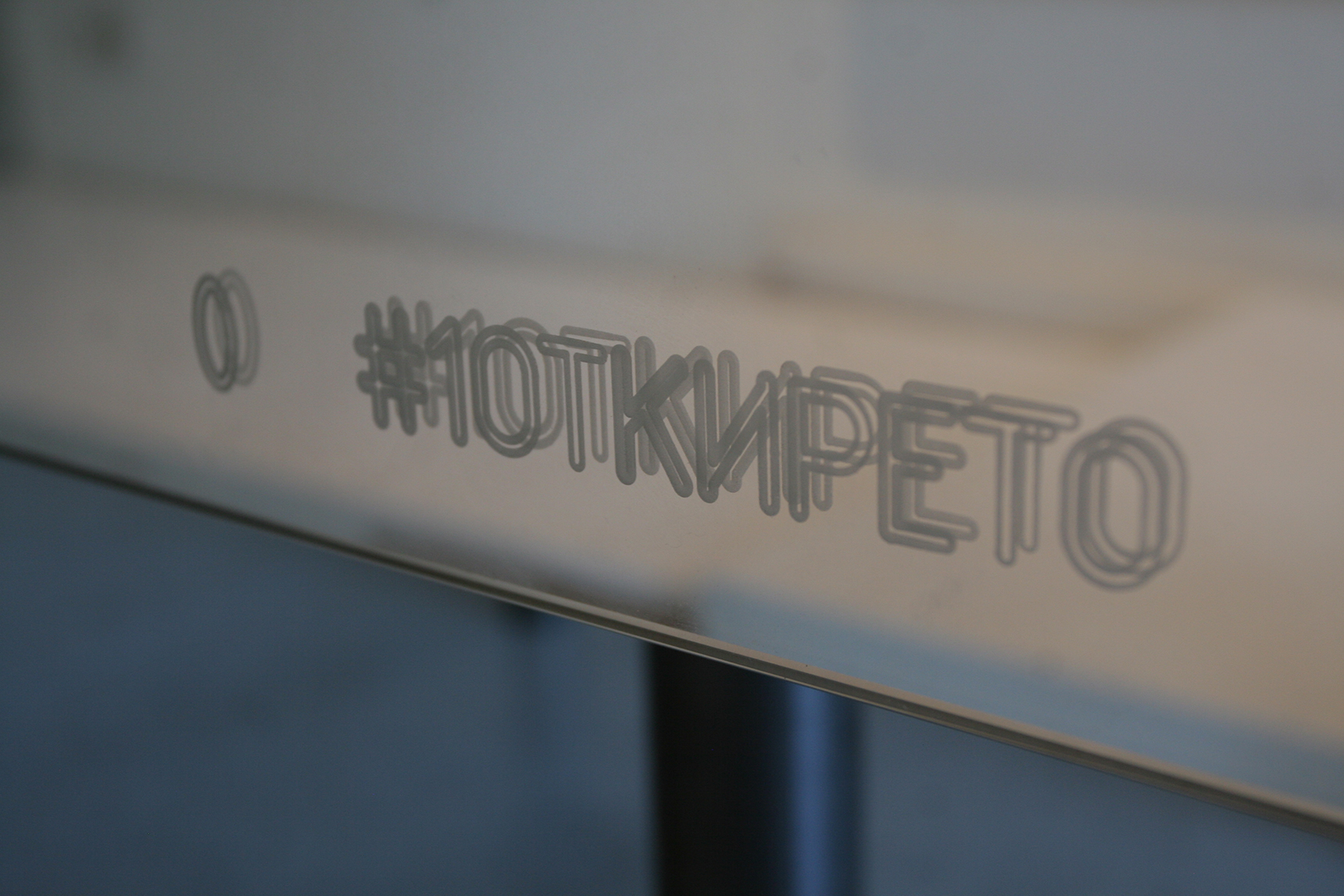 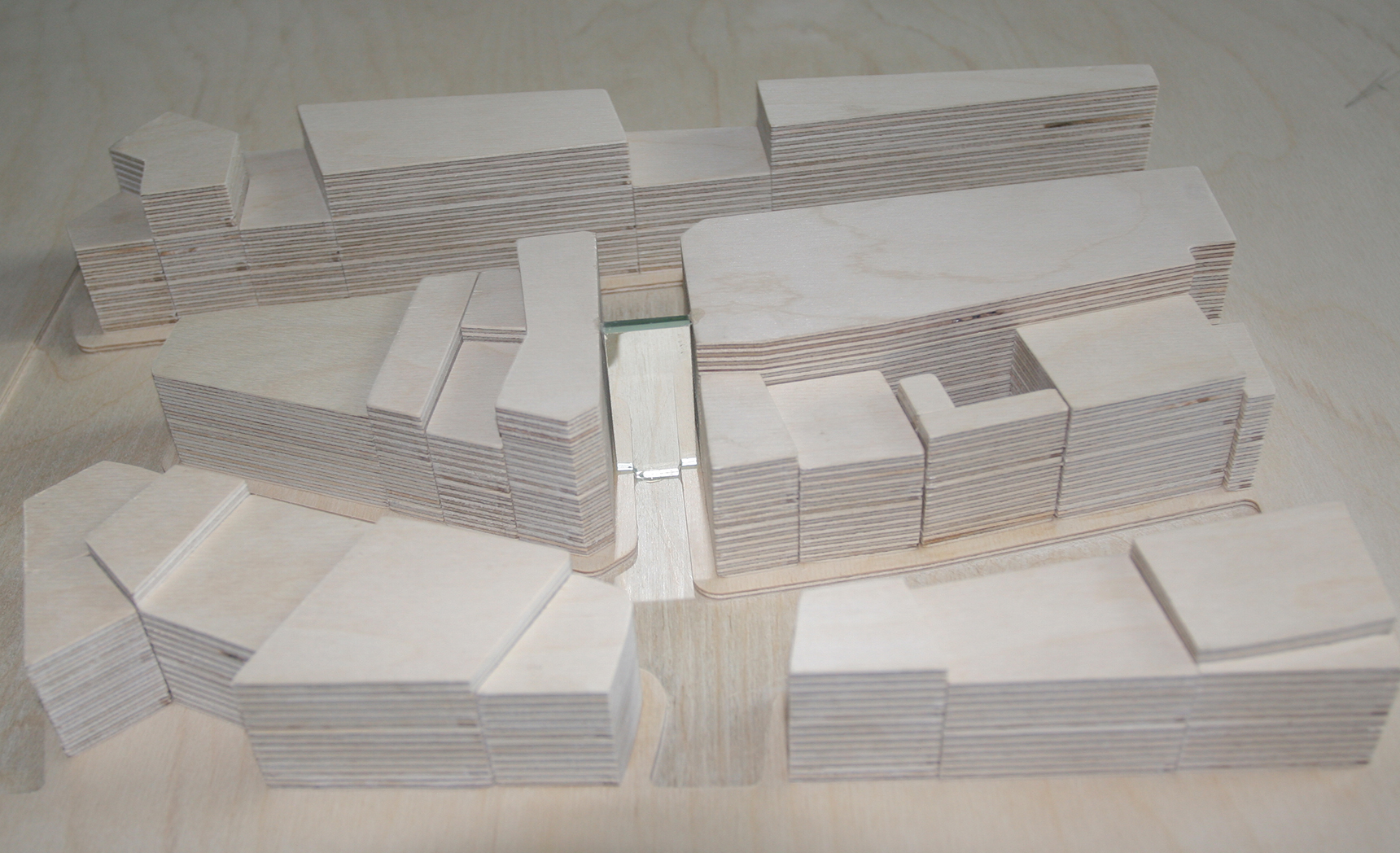