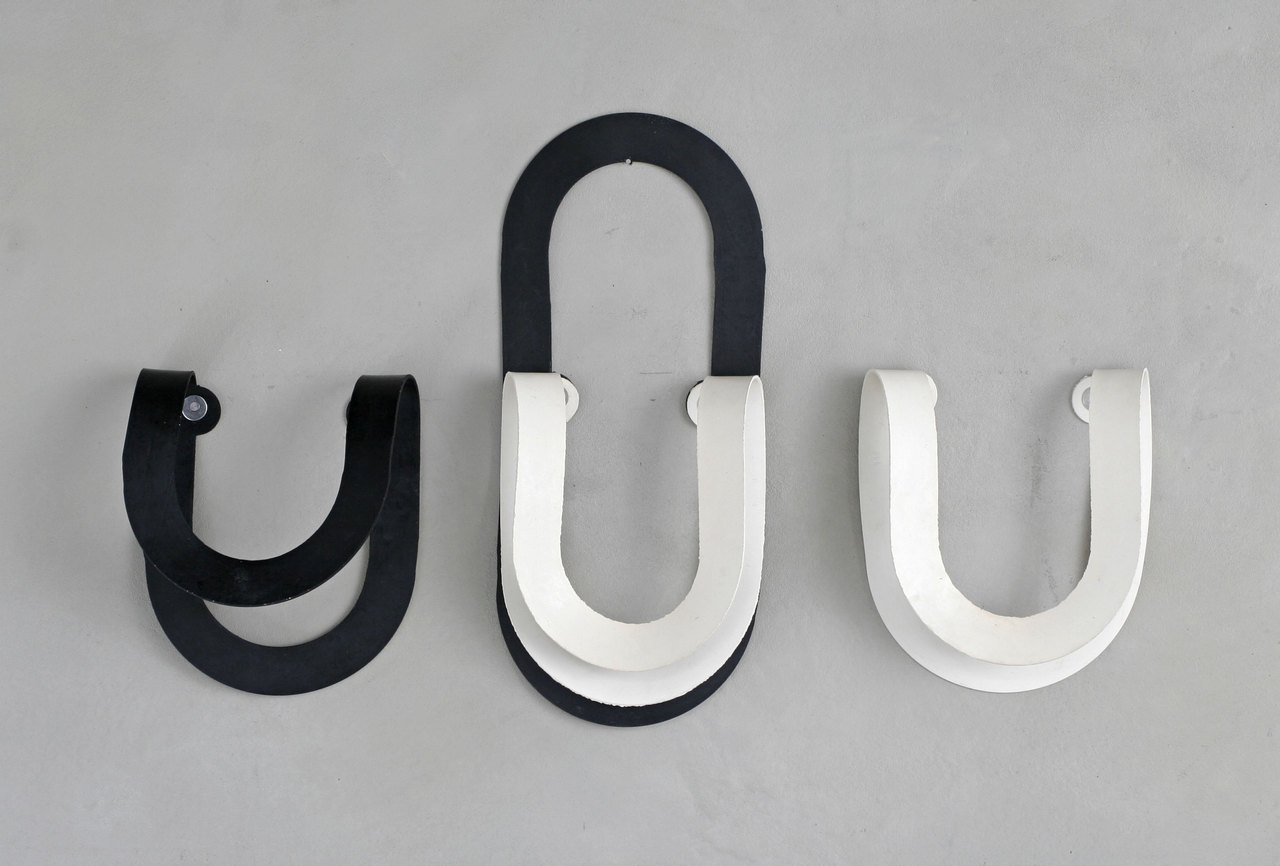 The game begins with splitting a chicken or a turkey wishbone (or “furcula”). Each of the players holds one side of the bone and pulls it. The person who gets the smaller part has to find a pretext to “give” an object which the other player will take.

The “receiver” has to say “I know it!” to show that he remembers the game. If he doesn’t, the “giver” says “one, two, three … Wishbone!” and wins the game. The phrase “One, two, three…” has to be pronounced slowly to give the opponent the chance to react with “I know it”, but usually he doesn’t make it. Experienced players can play this game for months. The participants try to use all kinds of tricks to distract the attention of their opponents and make them forget about the game, sometimes players don’t even say “wishbone” so that the tension and the joy can continue. There are times when the loser in the game has to fulfill a wish of the winner. Usually the elderly let the children win.

Rada Boukova’s first solo exhibition “One, two, three…” in Sariev Gallery is representative of the minimalist eye and laconic figurative language of the artist.

The leading methods in Rada Boukova’s artistic pursuits are studying the similarities, recognizing the format in all its lexical meanings – change, surprise, discovery, assimilation, autonomization of the material as a message. Rada Boukova’s sculptures are at the same time objects and surroundings, they are like a game of forms and colours as punctual as a word game, they predefine function codes, create harmonious relations, they hint to other genres, ideas and theories, to the temporal durability of the art-fact and its object value.

The old and outdated game of pulling the wishbone inspired the title “One, two, three…” which opens a game exchange between the artist and the spectator, where the ritual “giving” of the object is an invitation for insistence and co-participation. In a constant, pulsating equilibrium between the abstract and the literal, the accidental and the symbolic, the archive documents, interior elements and leftovers are extracted from the context and transformed, thus playing with and re-classifying characteristic topoi such as the archaeological find, the memory museum, the trapped moment of the herbarium.

Built freely on the conditional net of near and distant associations between forms and ideas, the exhibition contains new works developed especially for the space of Sariev Gallery.

Rada Boukova was born in 1973 in Sofia. She received a degree in scenography from the National Art Academy in 1997 and in 2002 graduated from the Ecole Nationale Superieure des Beaux-Arts, Paris. Lives and works in Paris and Sofia.
Among her solo exhibitions are “Colour Blue”, Stork Gallery, Rouen, “Me and a German girl”, Patricia Dorfmann Gallery, Paris,” Landscape with a stone”, Vaska Emanouilova Gallery, Sofia, “STILL LIFE… the rest is fog and wind”, ICA (Institute for Contemporary Art), Sofia. She has participated in many group shows in numerous European countries, as well as in Great Britain, USA and South Korea, among which are: “Eleventh Hour”, Futura gallery, Prague, “The end and beyond”, Ancient Bath, Plovdiv, “L’hiver ou le déluge”, Nathalie Obadia Gallery, Paris, “There has been no future, there will be no past”, ICSP, New York, , “The bold and the Beautiful”, Rayko Aleksiev Gallery, Sofia, “L’art contemporain en Europe”, Domaine de Pommery, Reims, “Exploitation, Love, etc... L’Iceberg (Volet 1)”, Palais de Tokyo, Paris and others. Her works can be found in the Sofia City Art Gallery collection and in private collections in Bulgaria and abroad. She is winner of the M-Tel award for contemporary art for 2009 and BAZA award for 2008. 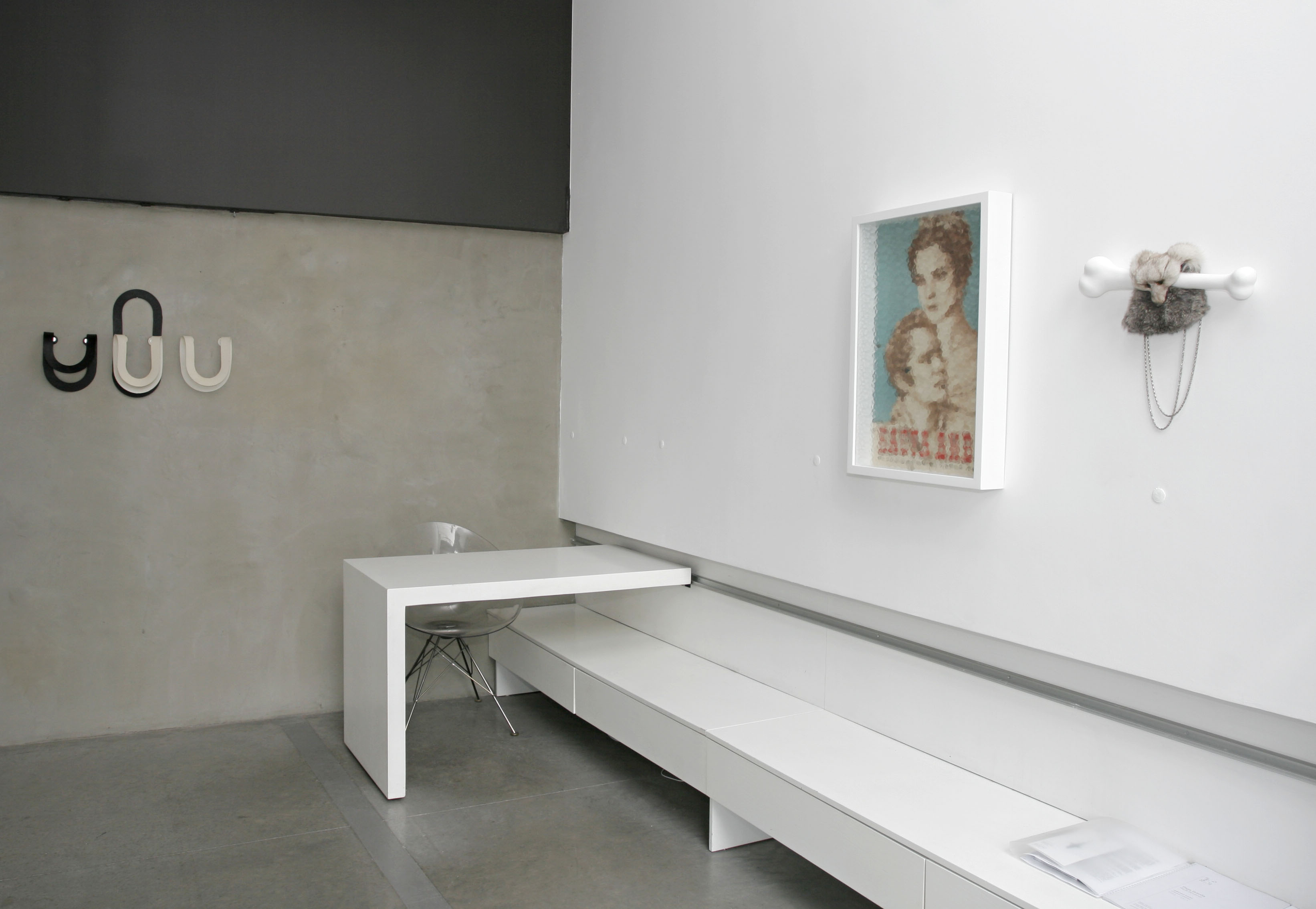 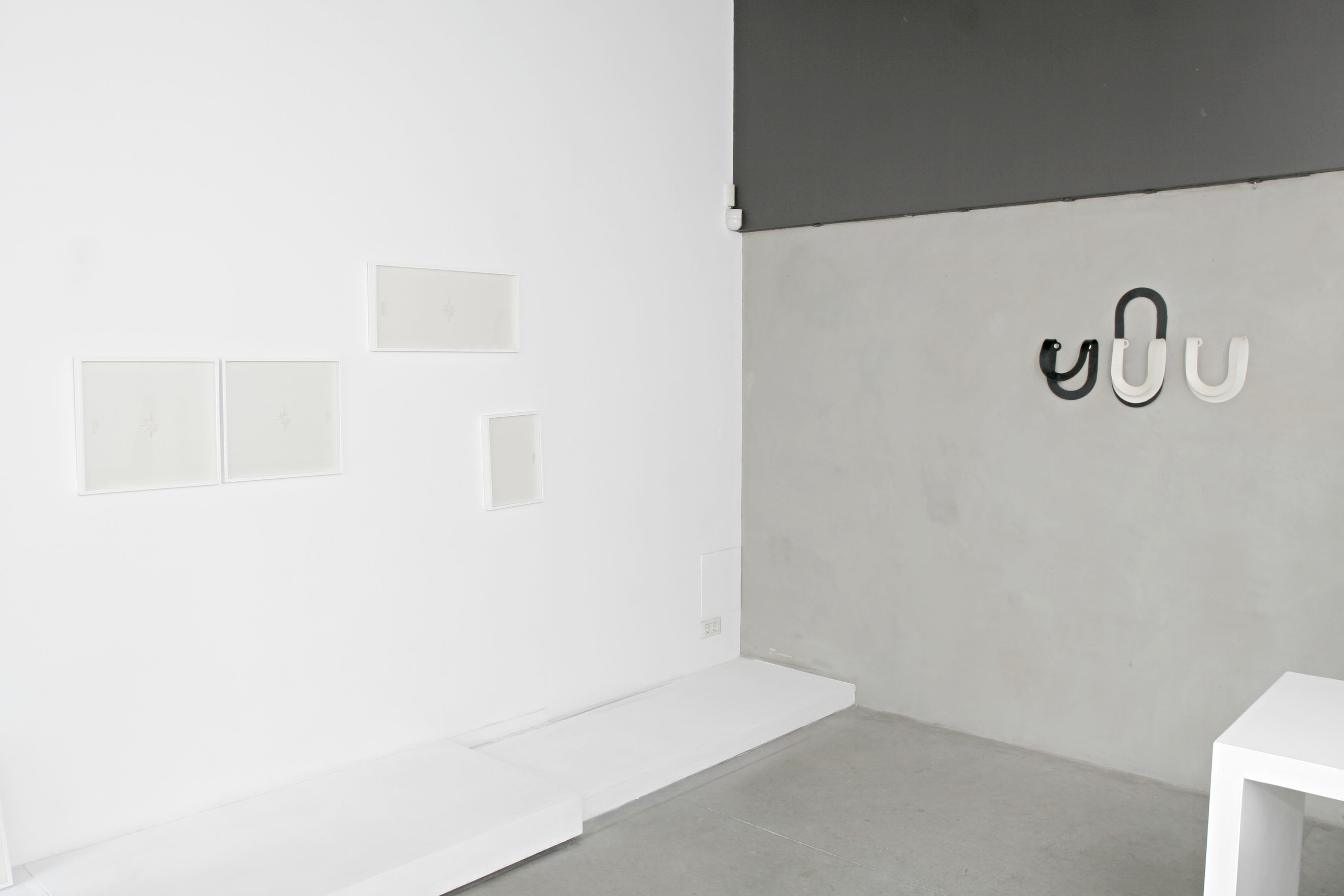 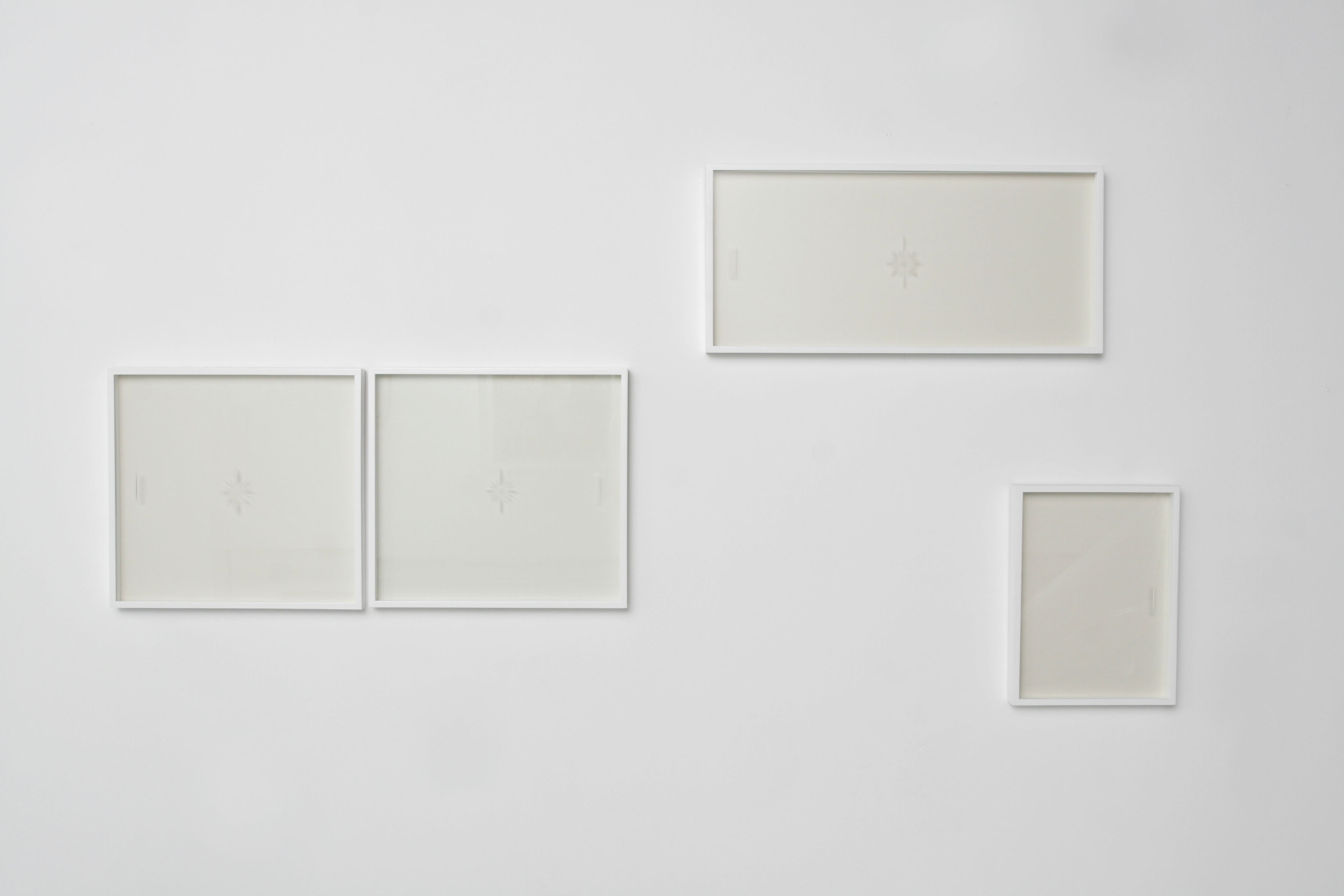