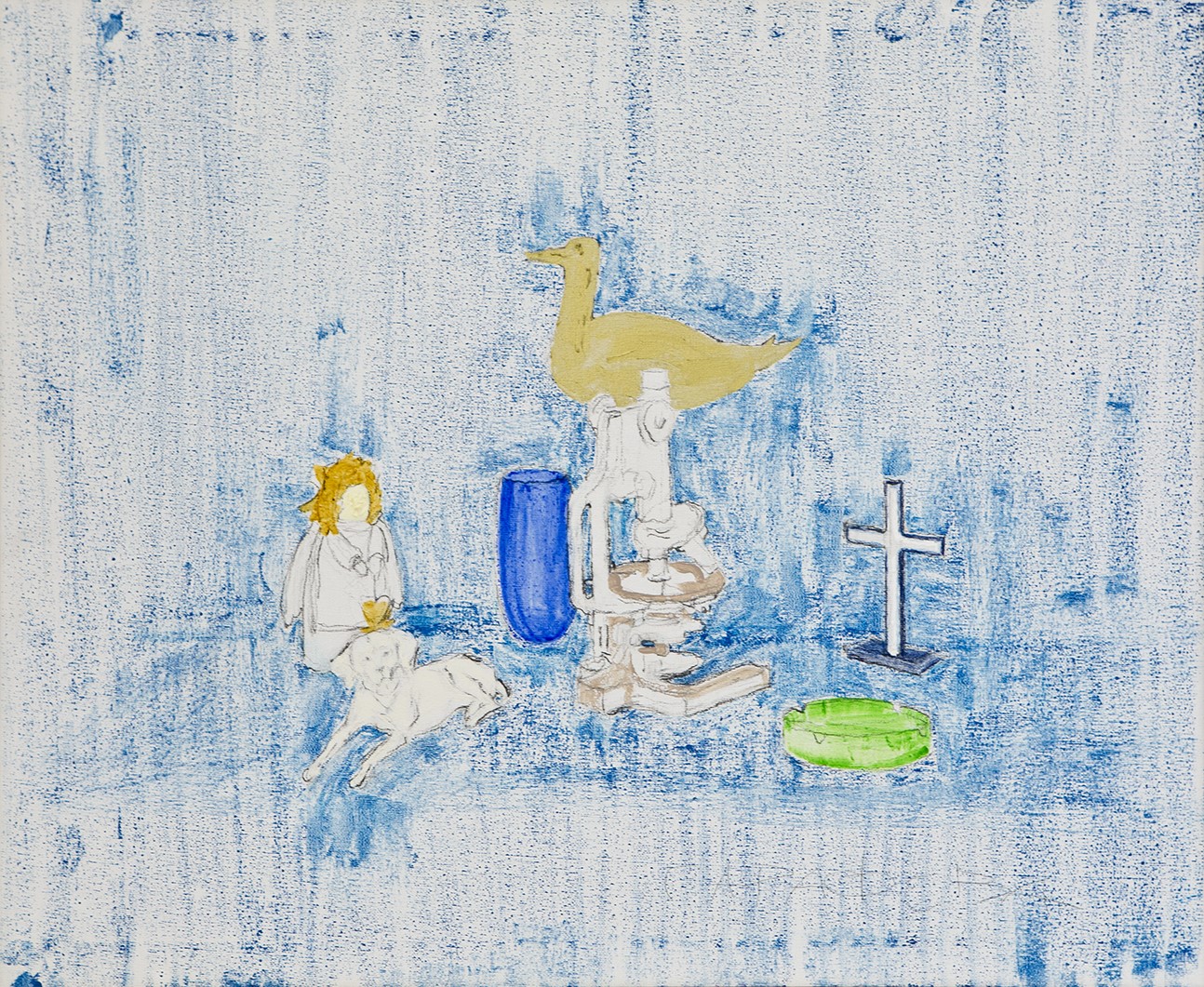 In 2005, the curator Maria Vassileva included two canvases by the then little known Sirma Sarafova in an exhibition at the Sofia City Art Galelry. The paintings’ abstract manner, minimalist compositions and delicate handling of color were quick to make an impression, which prompted a surge of interest in an artist that, despite her long track record, had largely remained on the margins of Bulgarian artistic life.

Sirma Sarafova was born on 28 March 1937 in Sofia, the granddaughter of the famous Bulgarian actor Krustyo Sarafov. Having studied with Assen Belkovsky, she went on to graduate with honors from the National Art Academy in Sofia (1963), in the painting class of Prof. Iliya Petrov.

The art historian Kiril Krustev described the paintings in Sarafova’s first solo exhibition in 1982 as “bodiless harmonies of color and linearity, so delicate and fine, they rival and surpass Japanese haiku poetry and the crystalline poems of Nikolai Liliev.”

It took more than two decades before another exhibition of Sarafova-Orahovac’s work was organized on an invitation from Olympia Nikolova at the Sofia Press Gallery (2006).

In the meantime, Sirma Sarafova never stopped painting, but her work remained hidden within the confines of her studio. On the one hand, she was never a formal member of the Union of Bulgarian Artists, which in the communist era was a substantial career hindrance. On the other, she sees painting as a deeply intimate act and believes that it should be carefully protected. Influenced from early on by her friendship with the artist Slavka Deneva, her artistic philosophy is marked by a strong sense of independence and a reluctance to conform to established formulas. Integrity and an unwillingness to compromise are key features of her art.

The public interest generated by the 2006 Sofia Press Gallery exhibition ushered in a new period in Sarafova-Orahovac’s work, which has since comprised of eclectic still lifes that incorporate objects and souvenirs from different countries and cultures. Painted with a child-like naïveté, with bright colors and large empty spaces in-between, these artworks are ironic commentaries on the globalizing world.

The exhibition Objects and Illusions at SARIEV Contemporary includes works from different periods in Sirma Sarafova-Orahovac’s artistic life, as well as a selection of objects that have been painted by the artist. It carries the atmosphere of the artist’s home, with its many paintings and favorite objects, while revealing in condensed form Sarafova-Orahovac’s energy and artistic strength, which continues to have impact and relevance.


Sirma Sarafova-Orahovac’s solo exhibition is organized as part of SARIEV Contemporary’s efforts to identify and rediscover artists of substantial relevance that may or may not fall within the bounds of contemporary art, and irrespective of the historical periods in which they worked. The series has included exhibitions of works by Ivanka Sokerova (2008), the RAB Collective (2009) and Sasho Stoitsov (2012).


The show in the media 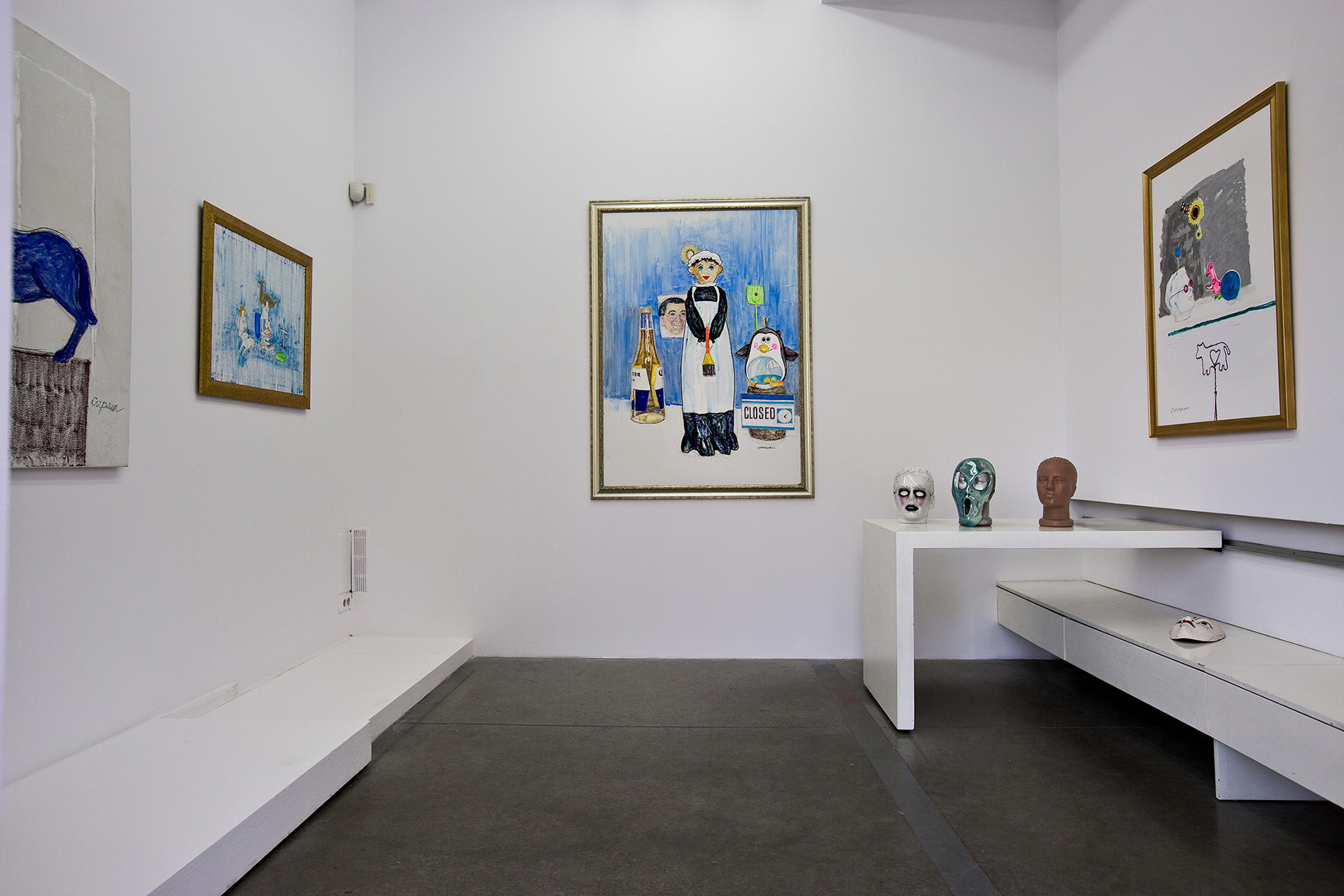 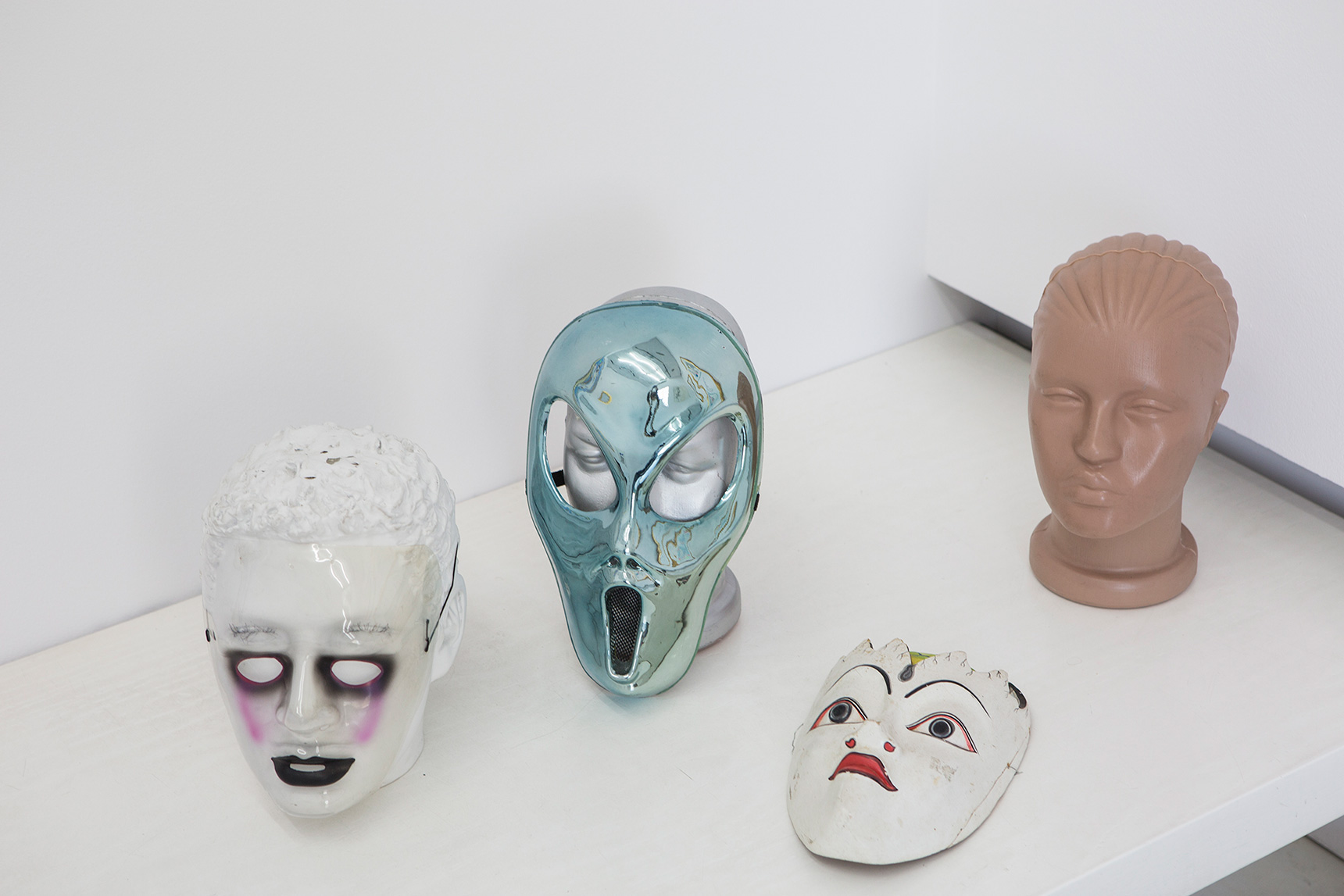 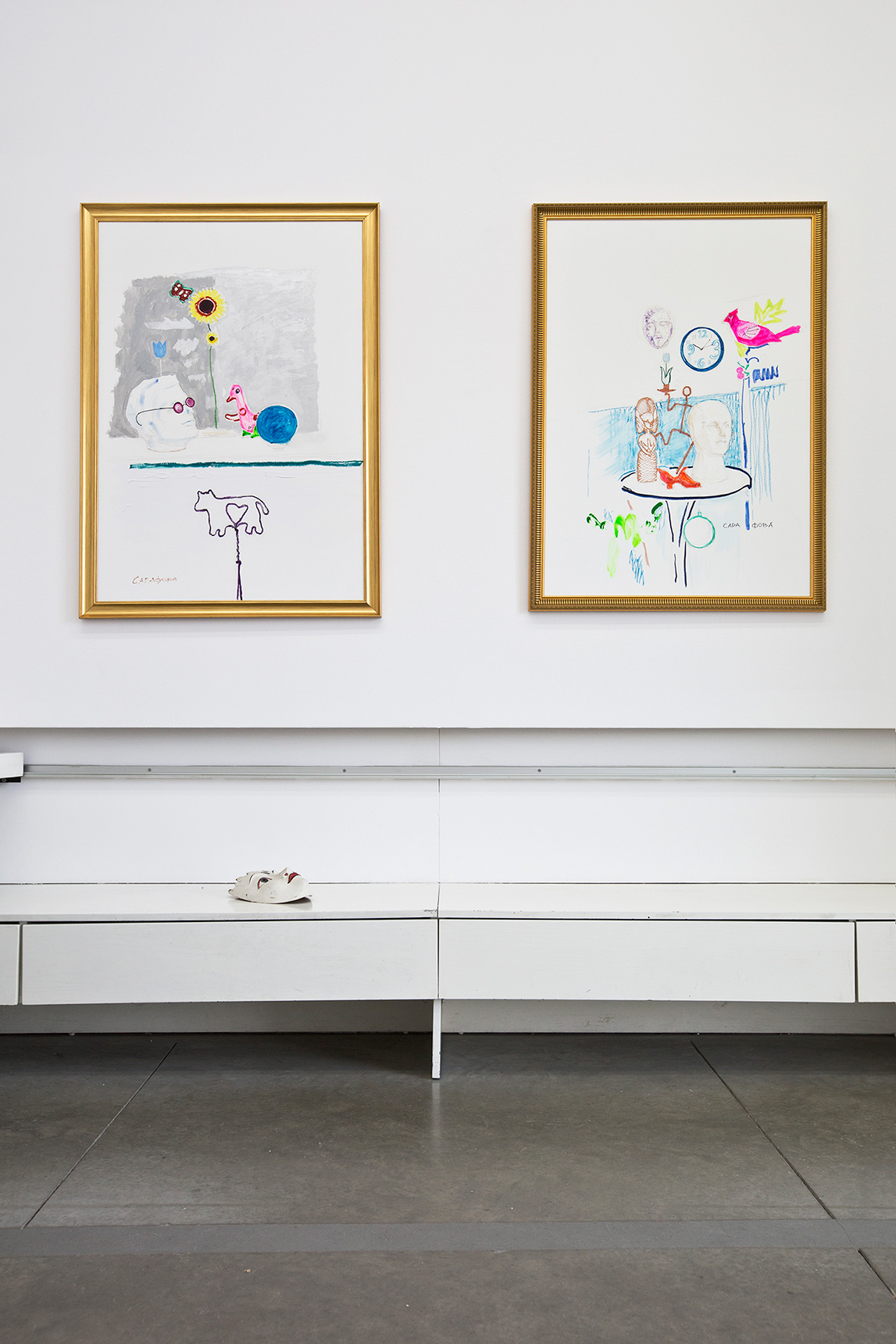