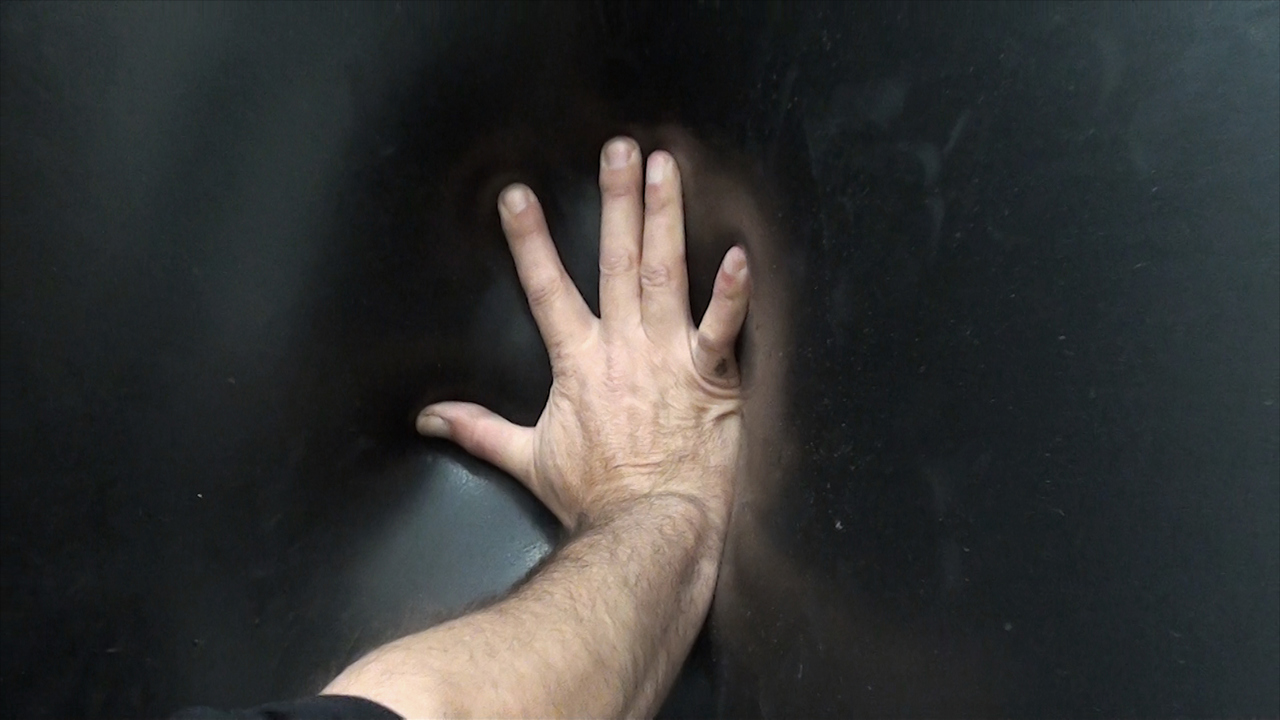 Simeon Simeonov is an artist whose presence on the Bulgarian art scene is simultaneously unobtrusive, yet highly quotable.

He received a classical education at the National Art Academy in Sofia in the class of prof. Krum Damyanov and presently teaches sculpture in the same department. The classical archetypes in his work are rendered with contemporary conceptual and visual means and appropriately chosen materials and techniques – silicon, latex, inflated shapes, site-specific sculptural compositions, work-in-progress.

Simeon Simeonov believes that “we are no longer capable of contemplating the objects of classical art and transcending the borders of time and spirit, as old art is comprehensively used to intensify consumer want. Today, the most frequent application of these images is in advertising, packaging and corporate/product identity. In this context, there is a need for the appropriation and destruction of these symbols as a way of freeing them up again for contemporary audiences.”

In the exhibition NOW at the Sariev Gallery, this appropriation is carried out through the use of classical prototypes – the marble face of Michelangelo’s David and the limestone figure of the prehistoric Venus of Willendorf. Simeonov transforms these textbook examples for beauty/perfection (David) and fertility/motherhood (Venus) into objects with a new message and comments on them through his choice of materials and technique.

NOW deals with the questions of what to do with “the old” and “the dead” and how to create “the new”, if we want tradition to be carried forward. “The present,” the artist says, “has no other content apart from what we have received from the past. But each time we look at this content, it is illuminated from the point of view of the future”. The exhibition also poses the question of the responsibility of art and artists in an age of “hypertelia” (Baudrillard), where reality is deformed by over-commercialisation, sexualisation, politicisation and culturalisation.

Simeon Simeonov’s David can be read as a modern-day commentary on the exploitation and commercialisation of relics such as the Turin shroud. The latex face of Simeonov’s sculpture is like a shedded human skin – painfully pink, weightless, shockingly evocative of the phrase „they ripped my skin off”. David was shown at Shortlist 2010, the Gaudenz Award for new Bulgarian art.

Transformations are embryo-like silicon shapes which also eerily look like ham sausages. The embryos seem to bear the memory of the ever-dividing and multiplying cell – the archetype of the overflowing prehistoric Venus. In Simeon Simeonov’s interpretation, the original figurine loses its ideal value as a result of the joint effects of the infinite division of biological forms and the multiplications and manipulations of contemporary technologies. The glass prisms around the objects from Transformations are a commentary on the impossibility for direct contact with the art displayed in many modern-day museums. Transformations is shown at the Sariev Gallery for the first time.

The accessible, every-day materials used in these works suggest the idea of a life of quick consumption and the possibility of deflation.

In Simeon Simeonov’s words, “NOW is a moment from the present. The title has a single imperative meaning – an order for immediate action. The present is a situation which simultaneously shapes us and is shaped by us.”


Simeon Simeonov
Born in 1962 г. in Dropla, near Balchik. Lives and works in Sofia. Teaches sculpture at the National Art Academy in Sofia. 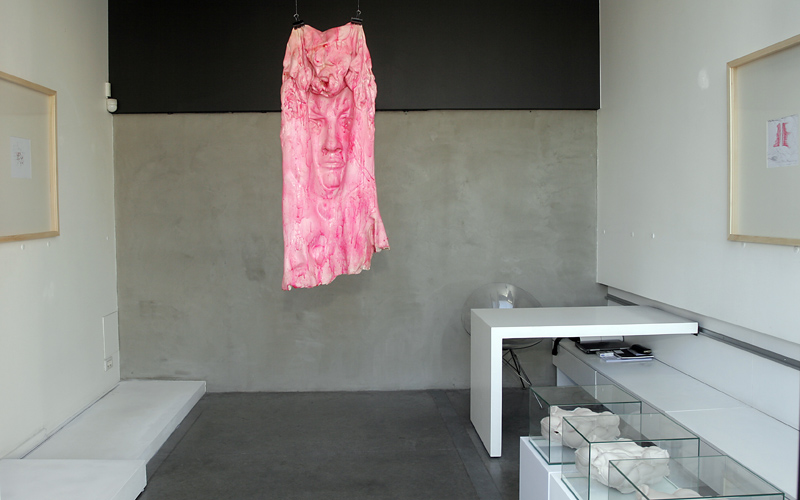 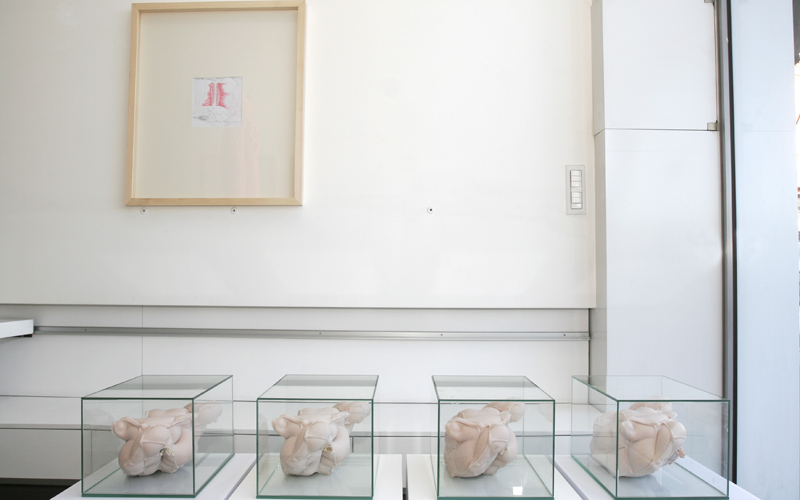 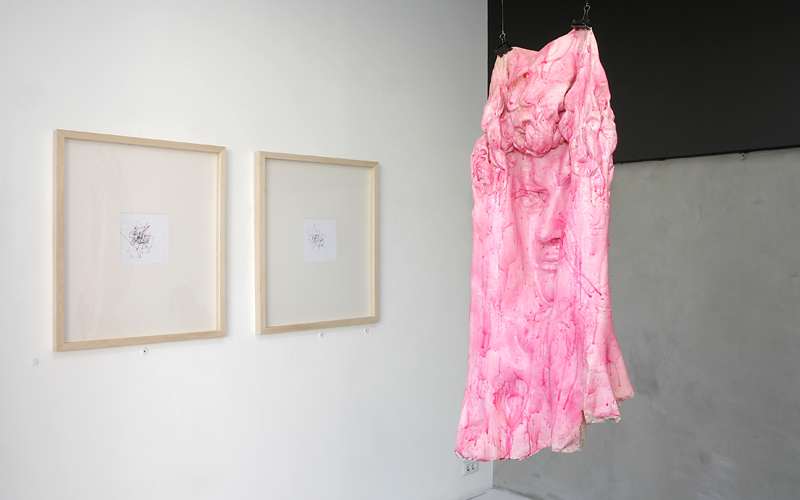 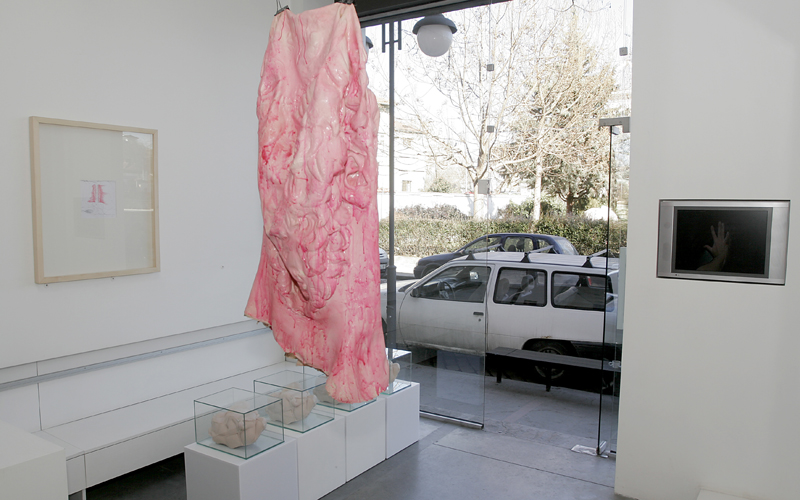 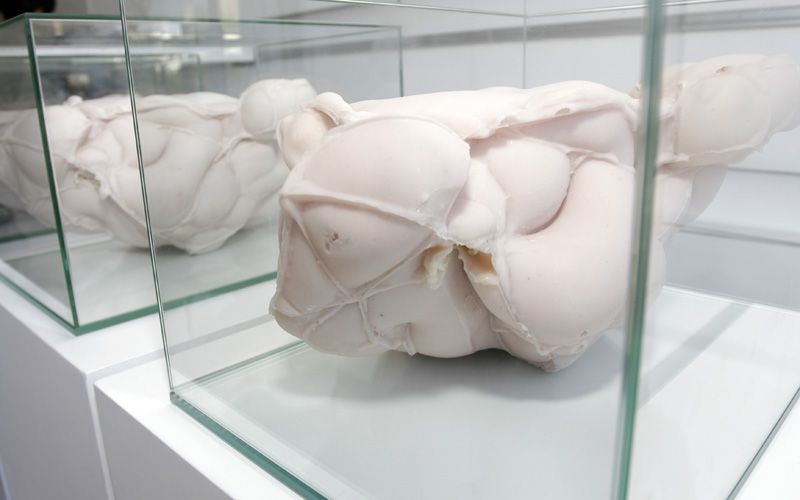