The exhibition will take place from 9 November to 30 December 2018 in the gallery space and will be opened on 9 November 2018 at 6:30 pm in the presence of the artist.

In recent years, Martina Vacheva's name, as part of the youngest and most active generation of Bulgarian artists, is associated with the specific use of images and characters of popular culture, TV series or even Bulgarian folklore and history, which have often become models of stereotypical behavior and worldview.

Starting with some of her first projects – the artists books "Cannibal Parents" (2013) and "Stupid Woman" (2015) and a series of mixed media drawings (2014-2015), the artist demonstrates a particular interest and attention to the place of Bulgarian tales and legends in the collective memory and their presence in the contemporary visual and narrative culture. An interest that has become one of the leading lines of her work and a field for various experiments with aesthetic codes, materials and means of expression.

The current exhibition – "Mud", specially prepared for SARIEV Contemporary, performs a return of a sort, after projects such as "Serial Portraits" (2015-2016) and "Postthracians" (2017), to these first studies of folkloric images, but also offers a significant expansion. Inspired by various forgotten Bulgarian tales and legends, but in essence part of those of many other peoples, the characters created by Martina Vacheva present some universal and primary mythological and folk archetypes, whose presence continues to smoulder with varying intensity, in the collective consciousness. In the new works, she goes much deeper into the study of some fundamental myths, prototypes and accumulated stereotypes and their connections to the subconscious, the emotions and the impulses.

The chthonic features of the characters, those related to the earth, death, and the underworld, are particularly emphasized by the use of natural materials – ceramics, clay, horse manure, sand, mud, brushwood, lichen and moss, coming from the earth and an important part of its transformation. In "Chevalier" this is the horse manure – a building element linking the viewer and the exhibition space, while in "Become a stoned mushroom" the pedestal covered with moss and grass fits the work even further into one natural cycle. By introducing a less known element of her work – the interest in nature, she finds in its purest form the idea of ​​transformation, the transition from one state to another, from one image to another, into an eternal circle. The works created, also dedicated to the father she lost this year, together with the title of the exhibition – "Mud", take a look at the human body's fleshliness, its absorption from the earth and its transformation into something new, a process of both evolution and degradation, invariably connected to each other.

With the utmost attention to the details and the finishing of each work, the artist proves her skills with ceramics and her understanding of its various expressive possibilities. In her first experience with this media, the series "Postthracians" (2017), she refers its specific materiality both to the aesthetics of the Thracian treasures, brought today to kitsch, and to the rituals encoded in the images and transferred to the present. In "Mud", the fluid and hoarse forms of the works made at the Poterie de Kerouzine family studio in Brittany (France) evoke rock and cave formations, in order to reconnect with the intention invested in the works. Their continuous two-way movement of descent and ascent, from the ground to the sky and vice versa, is fundamental to both the natural cycle and the human mythologies. Like folk beliefs and myths, they form slowly and gradually, drop by drop, into an endless process of demolition and overlay. The collective memory should be entered as a cave in which each element appears to be an inseparable part of the other, and the moving shadows are a projection of the myriad of human desires and aspirations, ephemeral and repetitive.

Martina Vacheva is born 1988 in Plovdiv. She lives and works in Plovdiv and Brittany, West France. Martina graduated from the National Academy of Arts in Sofia, majoring in Illustration and Book and Print Graphics, in 2012 she specialized in the illustrator’s class of Georg Barber (ATAK) at the Burg Giebichenstein University of Art and Design Halle, Germany.

Through the layers of folklore
kultura.bg - 20 December 2018
link 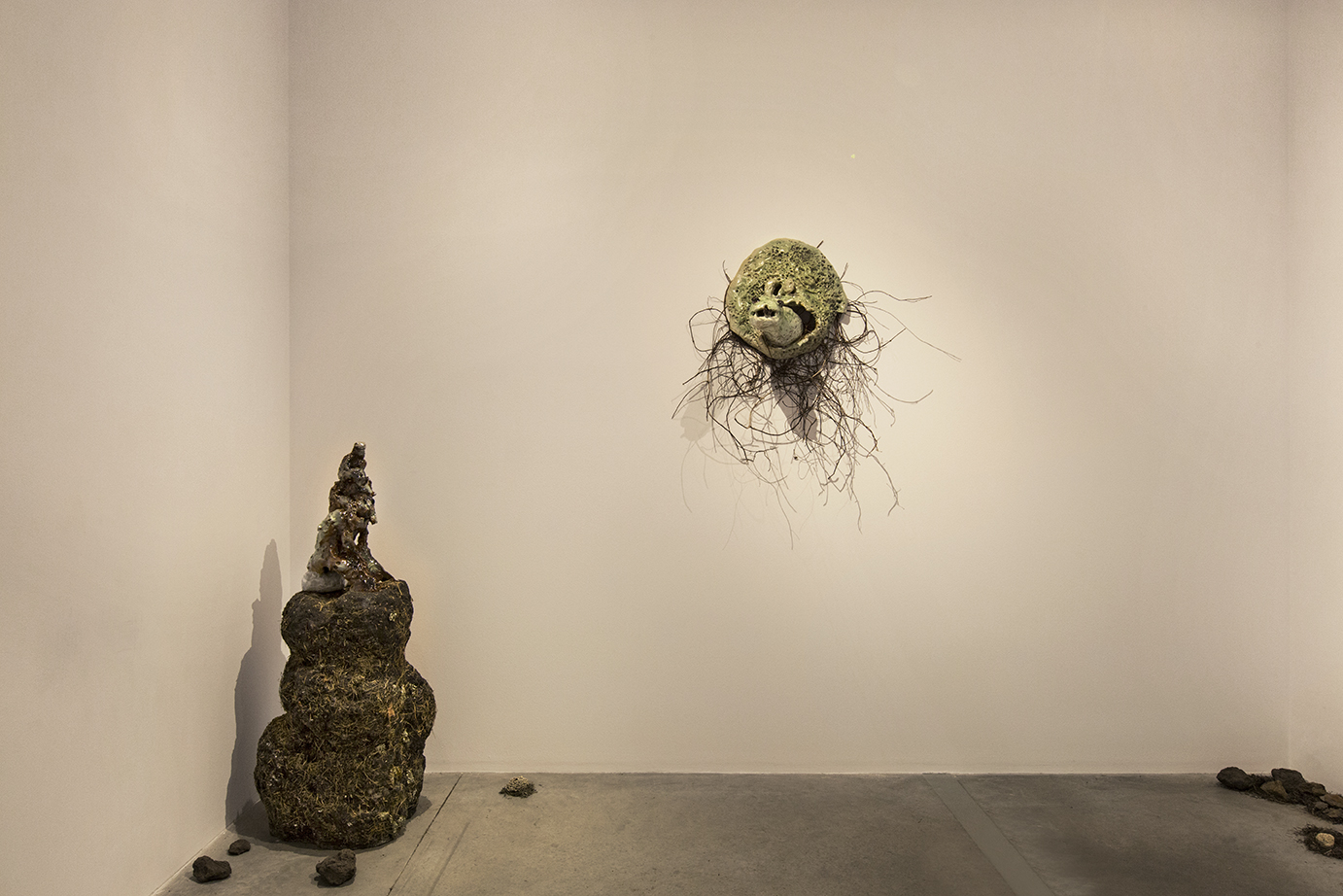 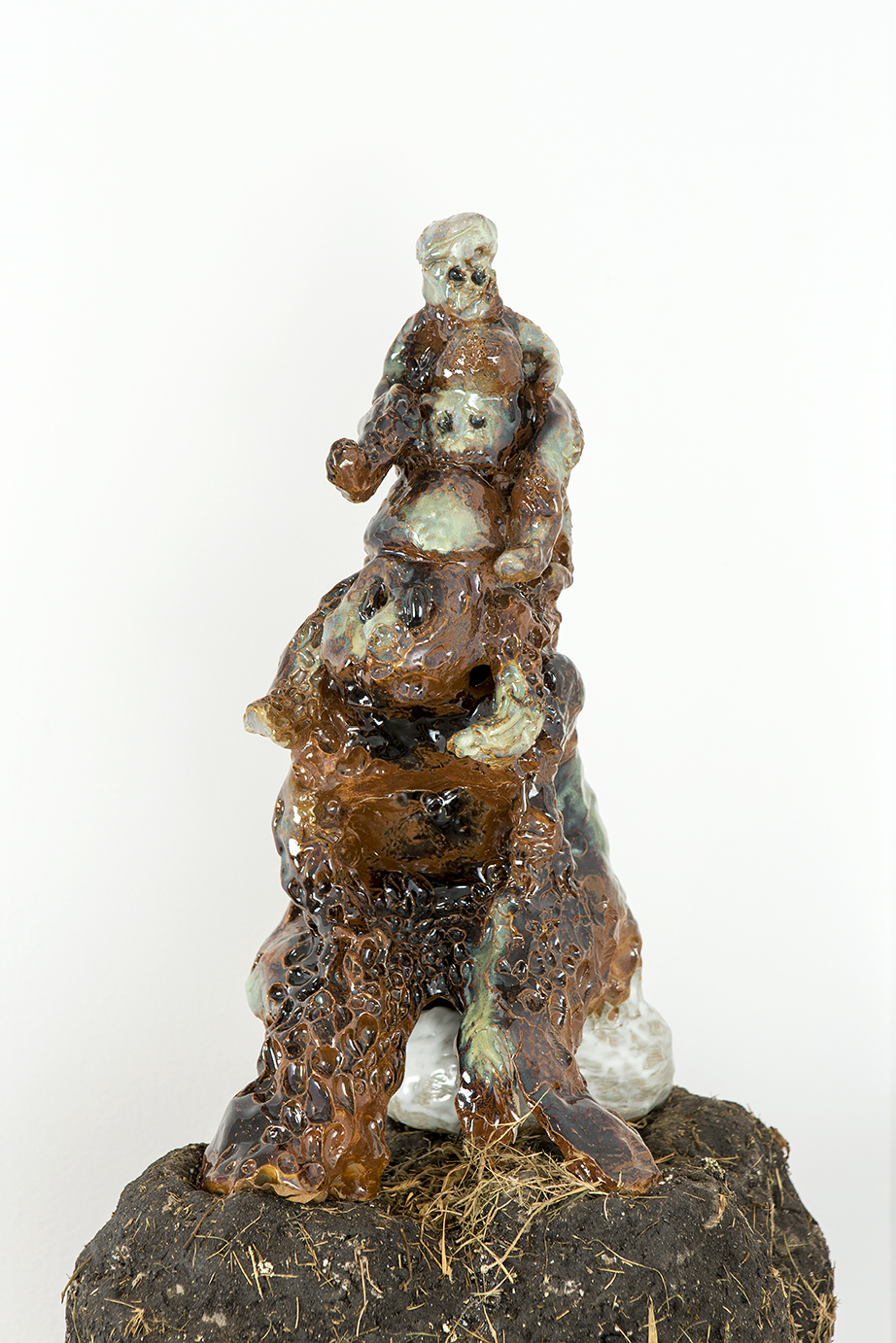 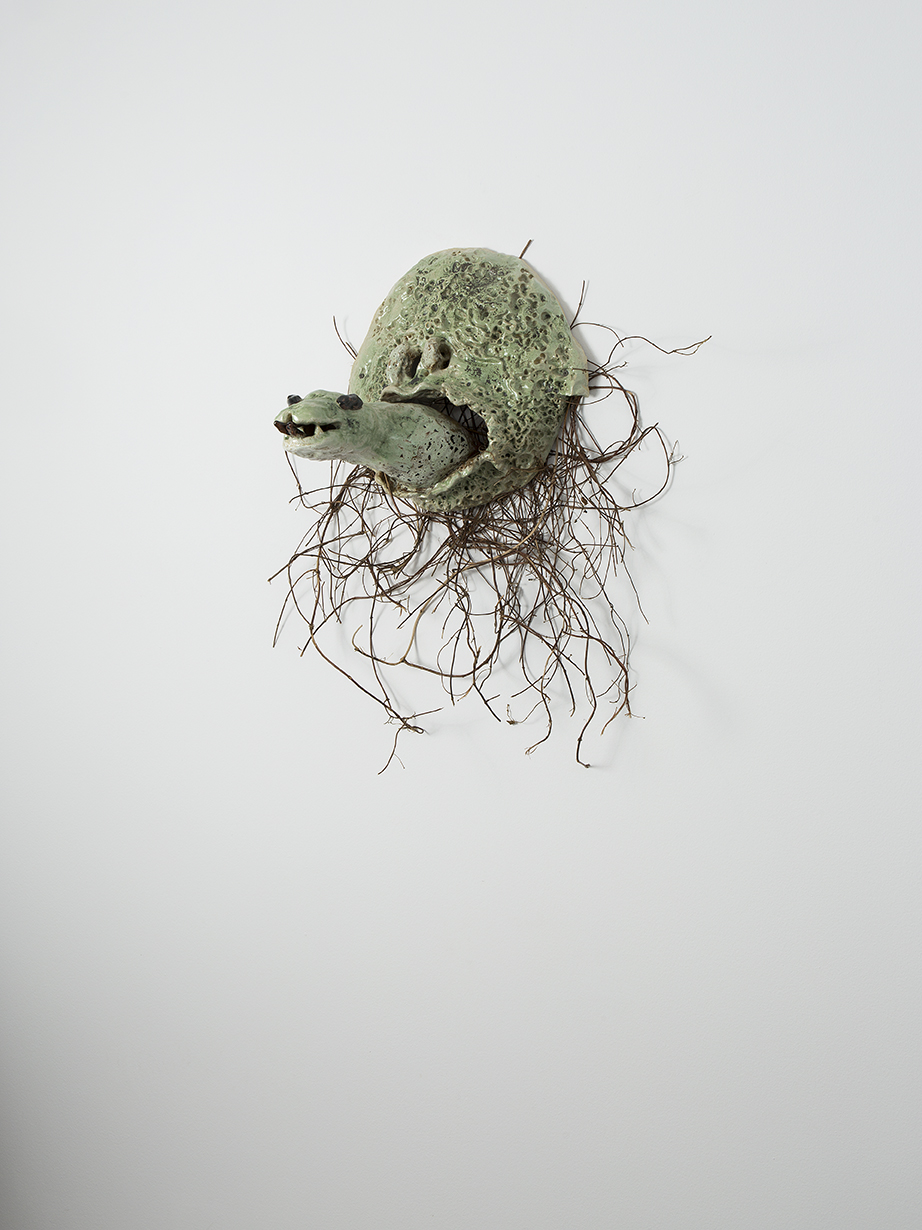 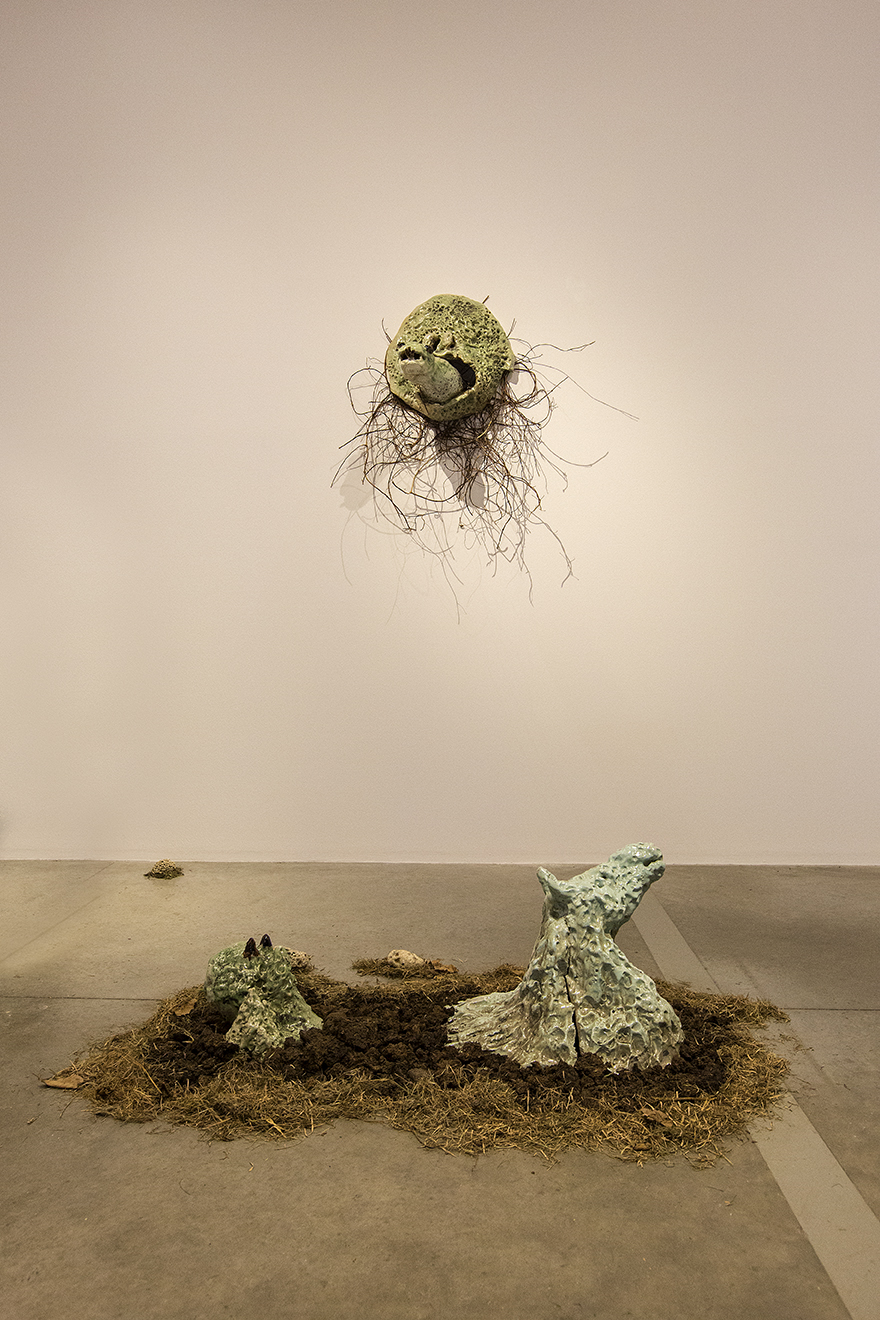 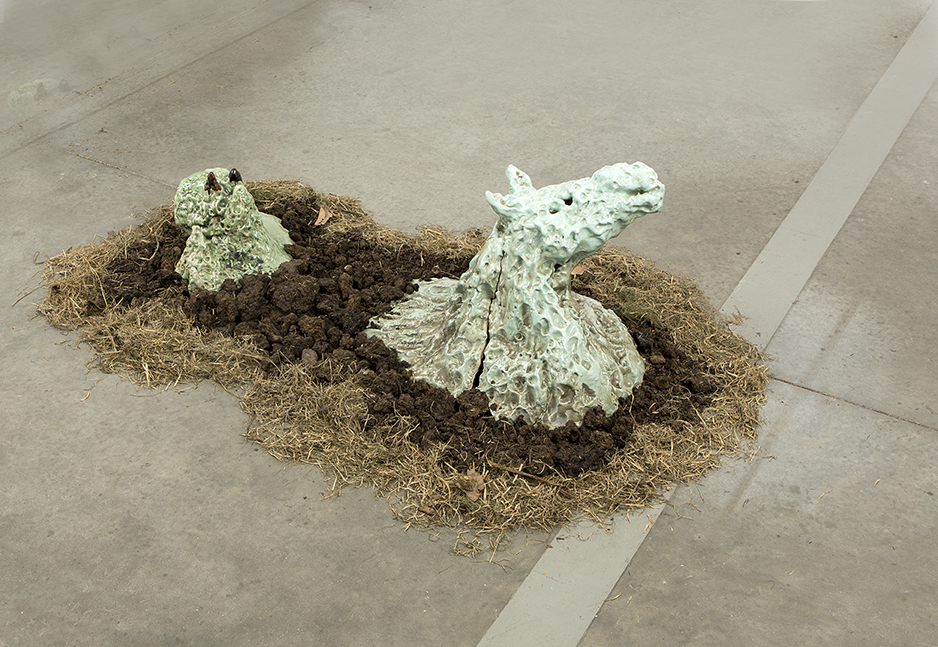 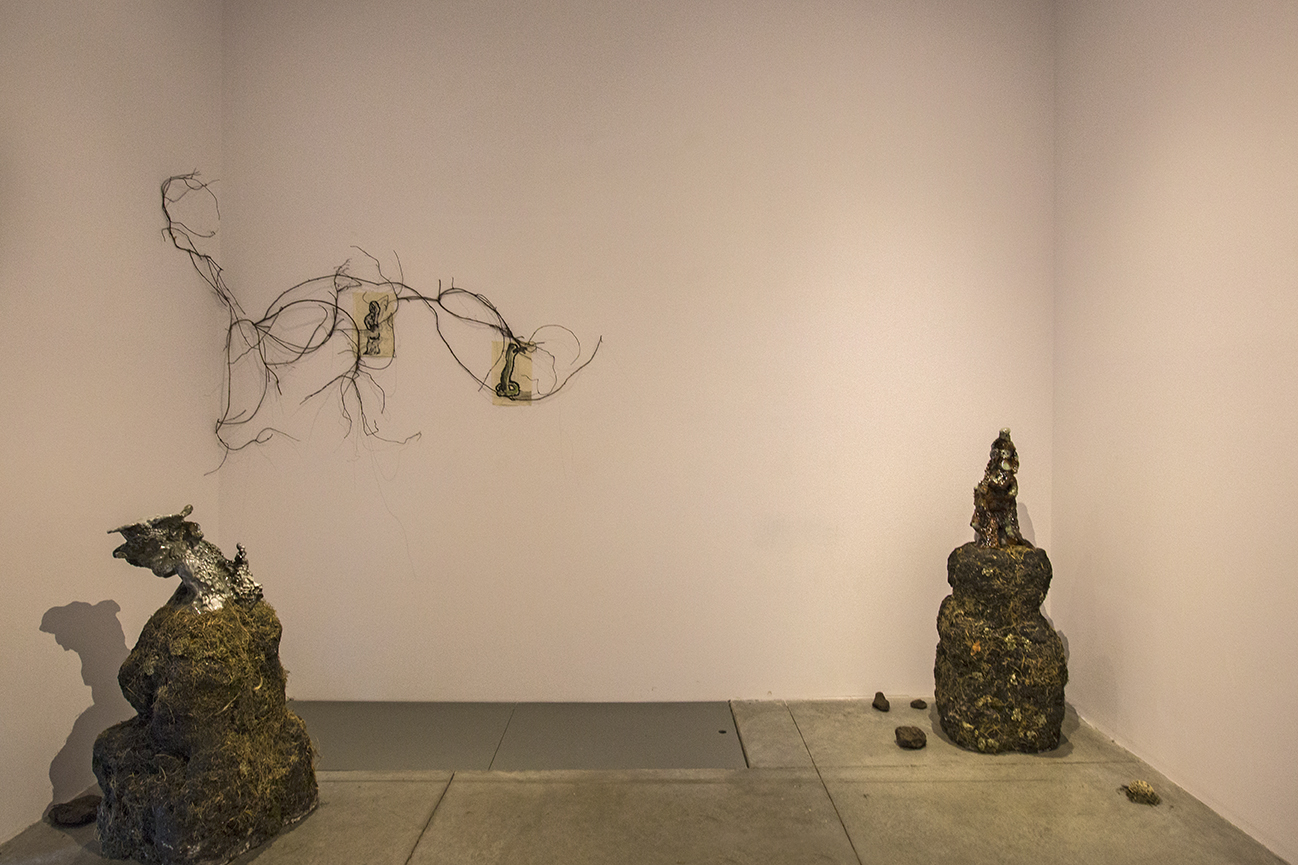 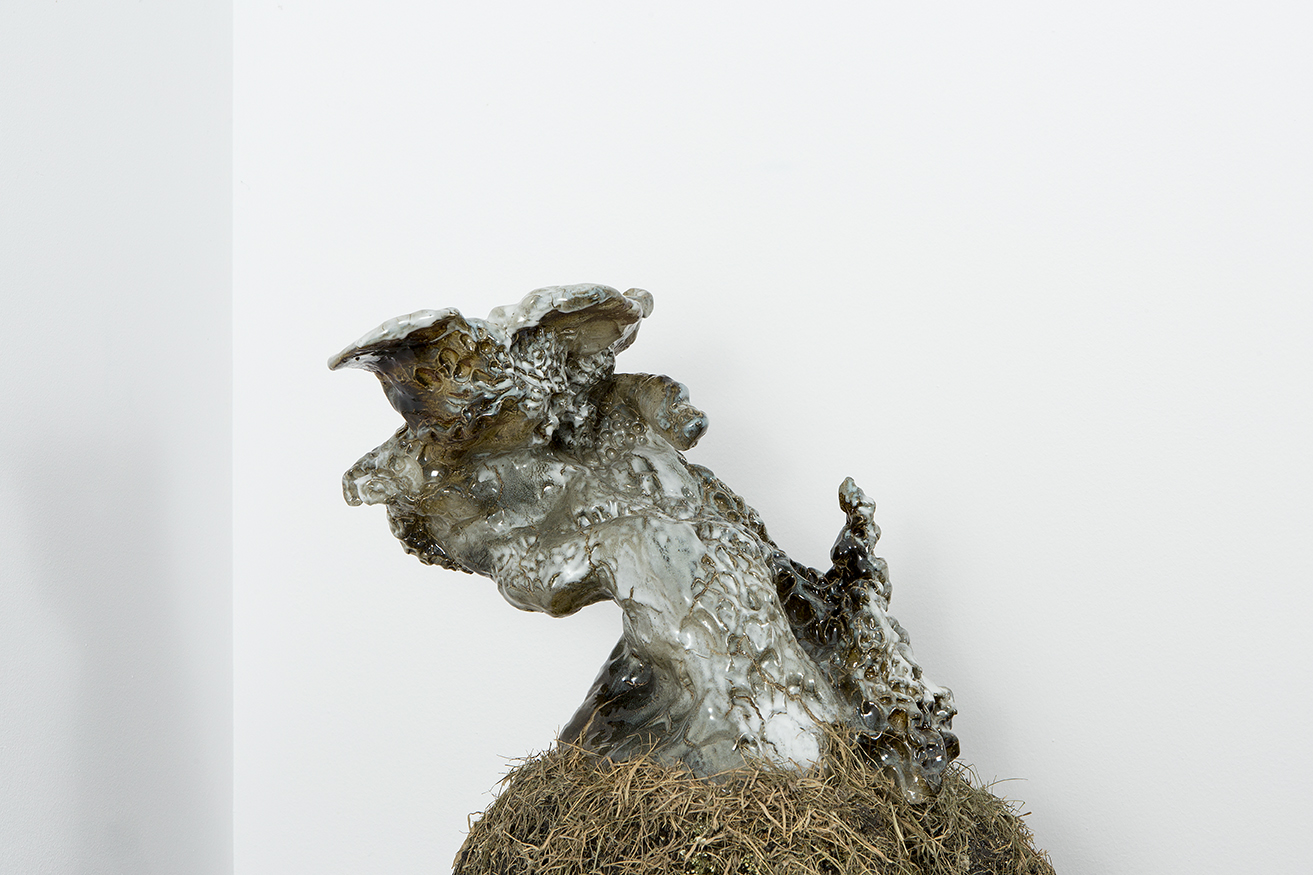 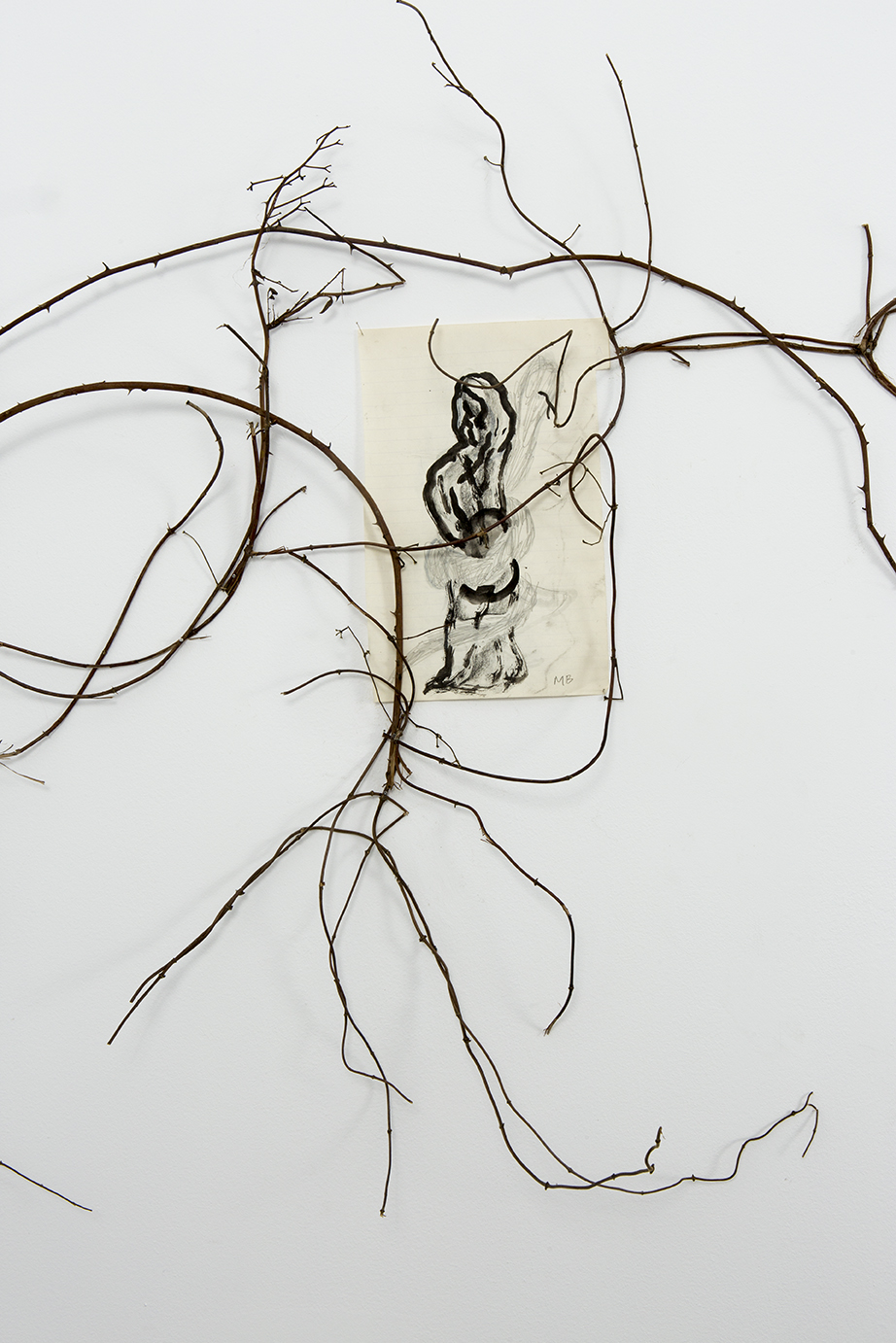 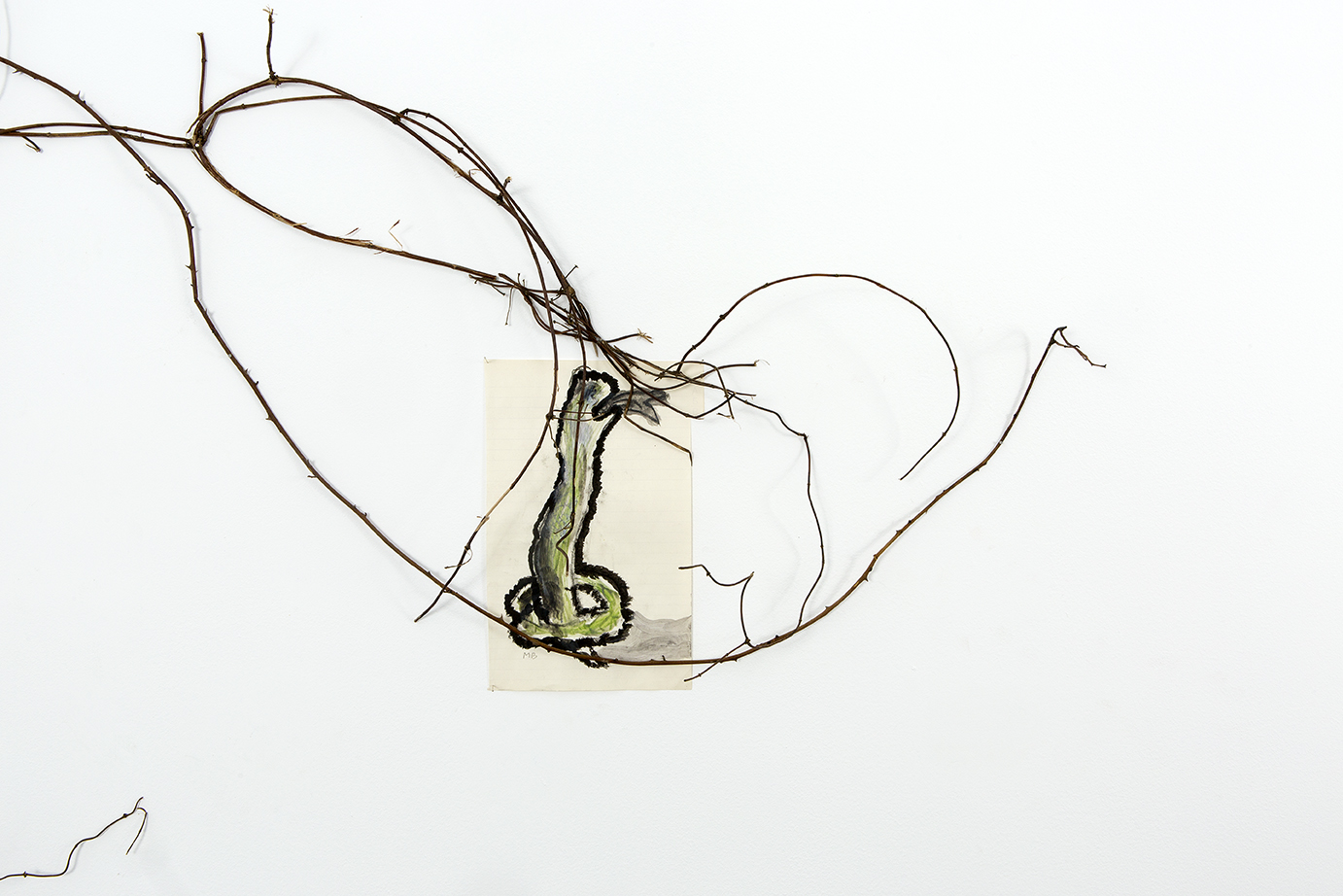 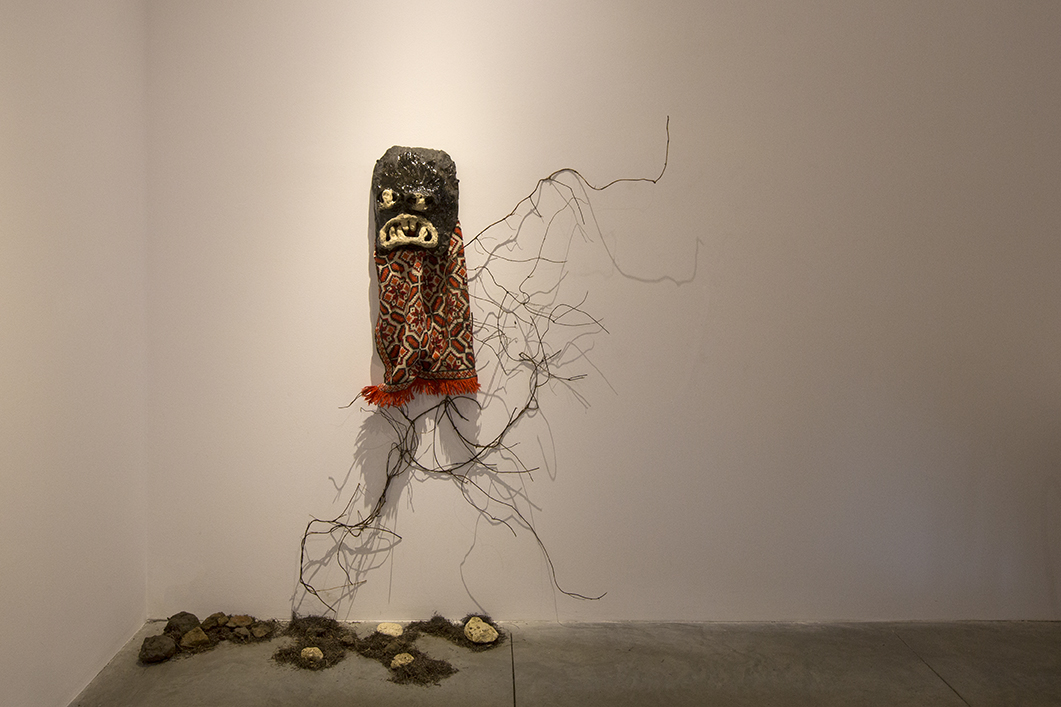 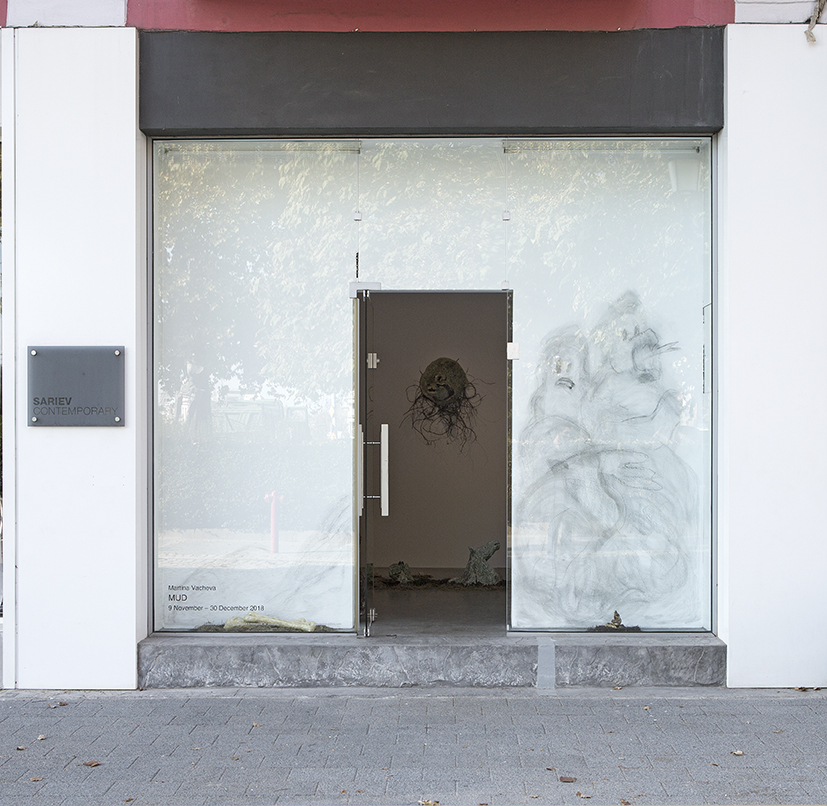