Georgi Georgiev – Jorrras has an active presence on Bulgarian art scene and is one of the most interesting and multifarious contemporary artists. Working with graphics, painting, installation, photography, using text in his works, Jorrras is extravagant in the choice of his artistic devices and his multilayered way of expression. His works are impressive and easy to be remembered due to their emotional character, and definite candidness, regardless whether it is a billboard from the “A-A-H” project, a painting from “Shoot God” exhibition, or a grotesque image of the new oligarchs in Business comes’ project.

“Long live the King” exhibition by Georgi Georgiev – Jorrras is a project created especially for Sariev Gallery and is his second solo exhibition in year 2009 after “Business comes” presented in “Vaska Emanuilova” gallery.

In the compact space of Sariev Gallery Jorrras presents a composition of objects which is his own interpretation of the problem of confined spaces. The artist comments upon the symbolic aspect of this metaphor. ‘Long Live the King’ puts the actual problems of contemporary people, claustrophobia, the constant confinement of spaces, the core and the extreme, the real lack of freedom, which is yet possible.
There are several installations in the composition of objects, which are corresponding with each other and turn the gallery into a cynical and sinister pavilion. Thus, the spectator confronts the toxicity of the mass-media and our own disgust at being subordinated. 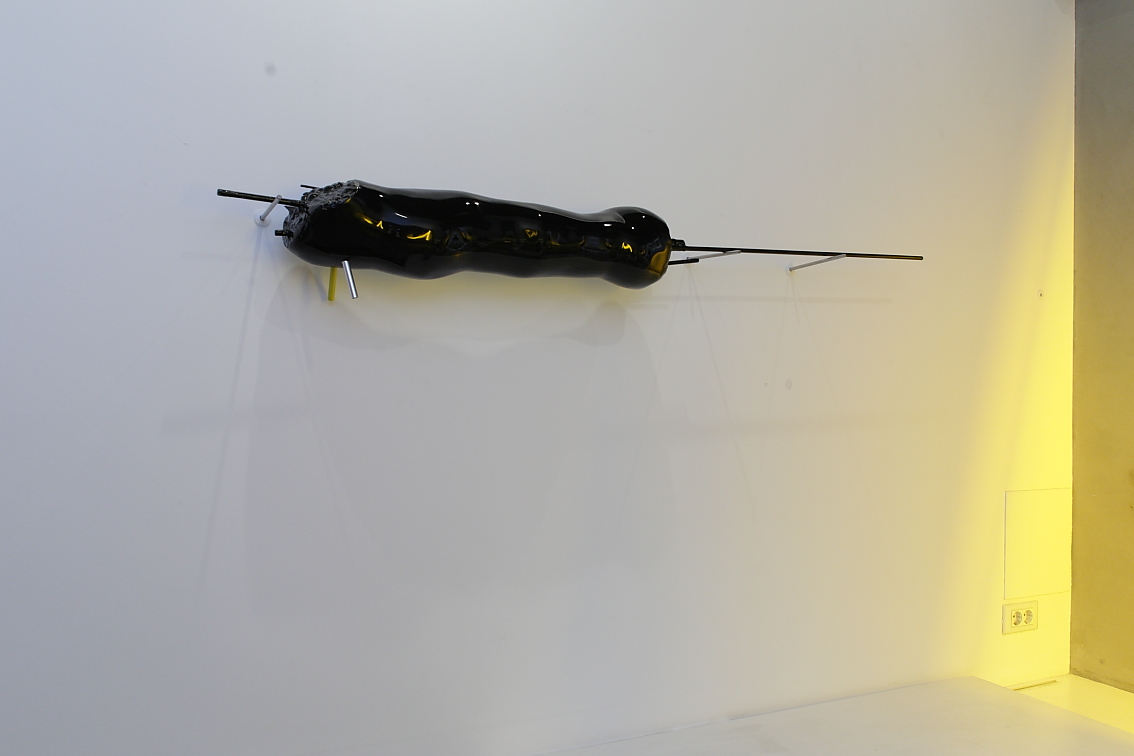 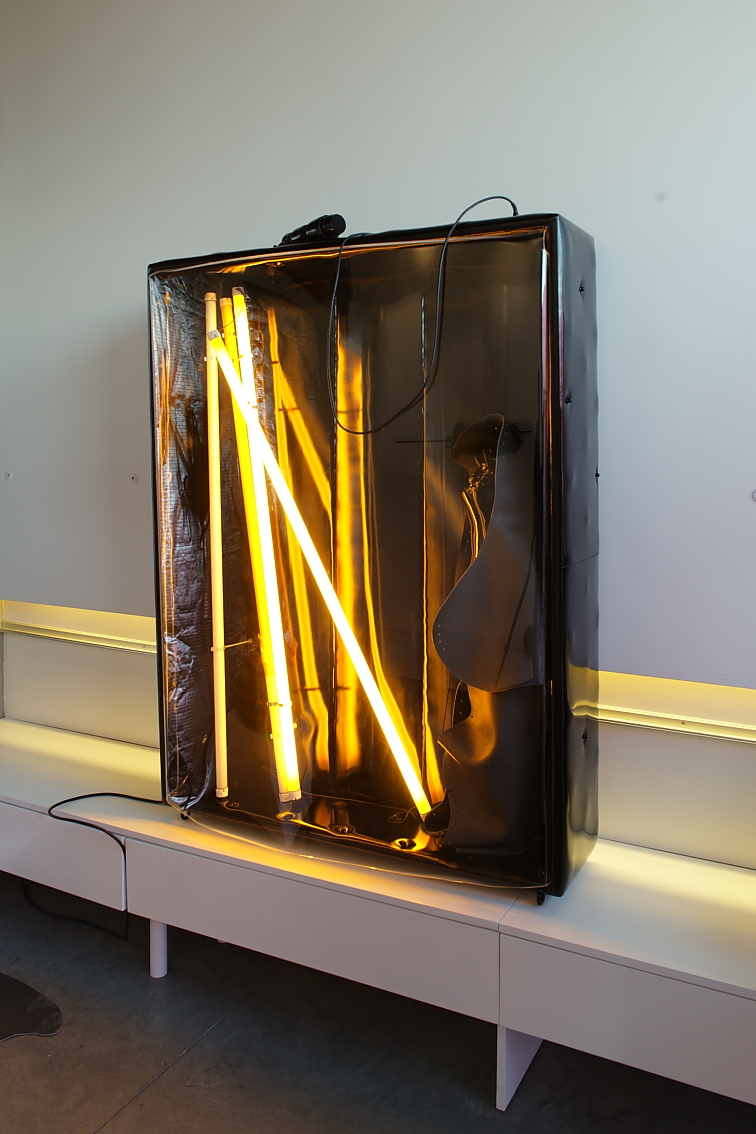