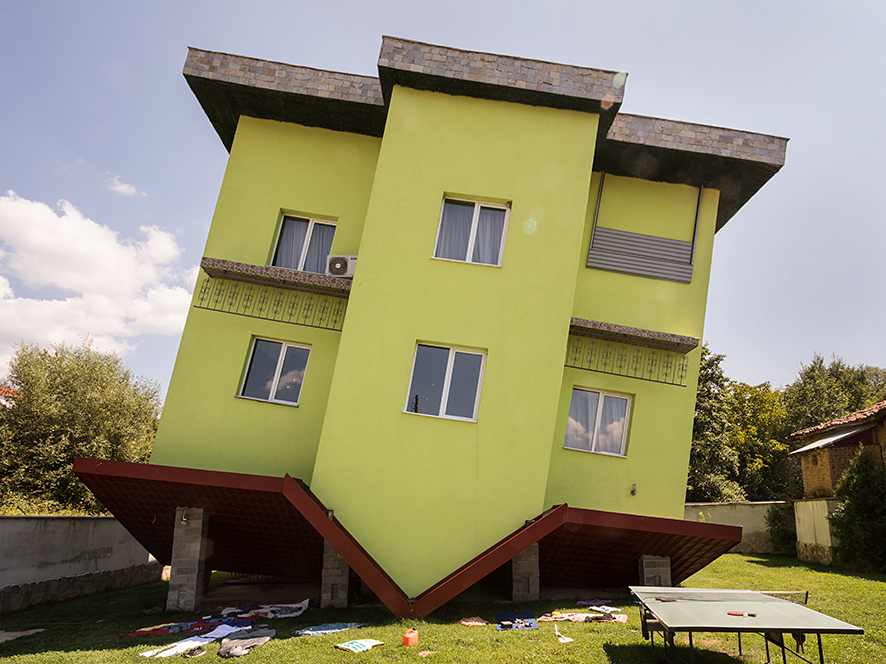 SARIEV Contemporary, Plovdiv is pleased to present the solo show "!" by the gallery represented artist Kamen Stoyanov.
The exhibition will take place from 11 January to 22 February 2019 in the gallery space, and the vernissage will take place on 11 January, 4 pm – 8:30 pm in the presence of the artist.
The vernissage is part of the long weekend of the opening of Plovdiv – European Capital of Culture 2019 (11-13 January 2019) 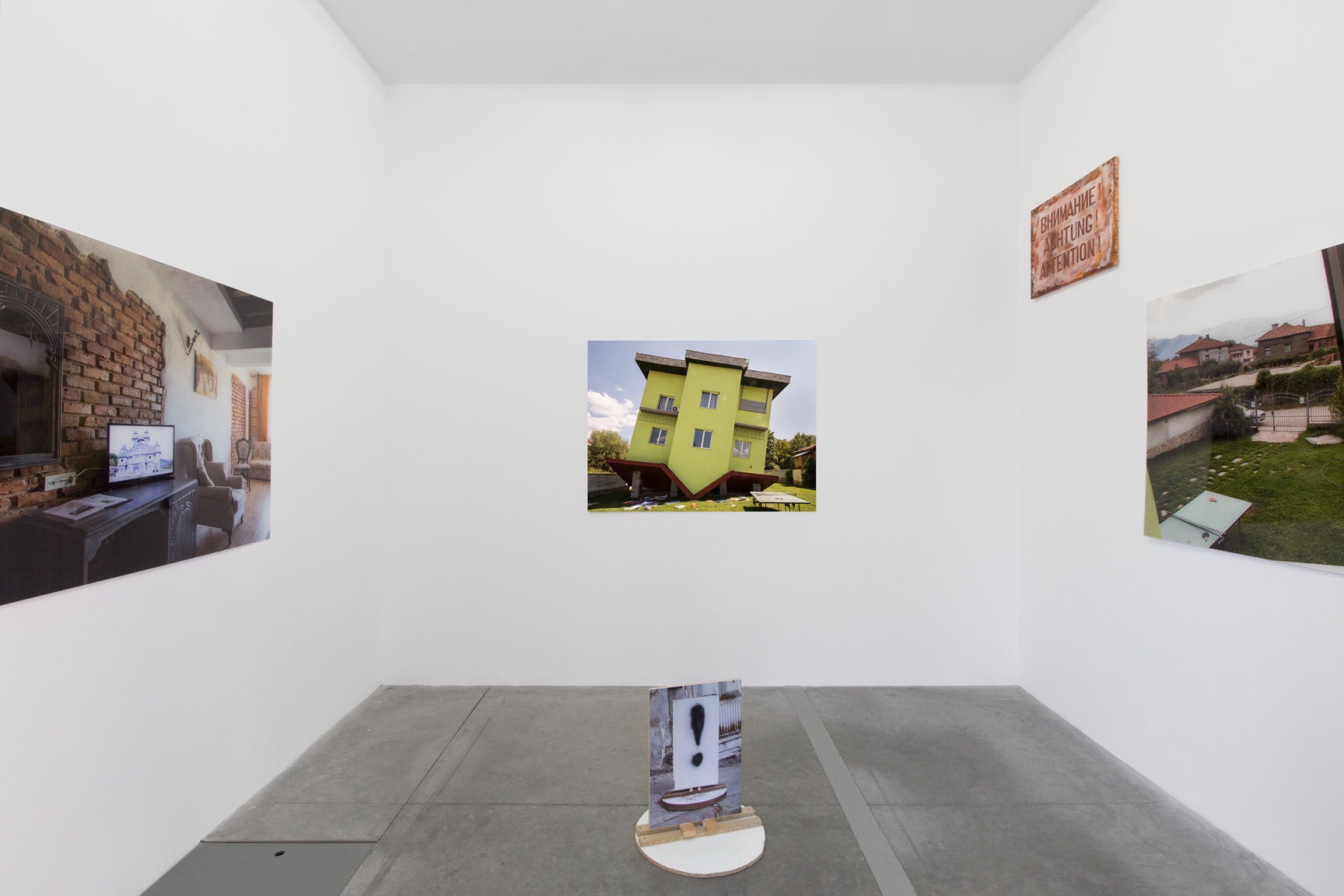 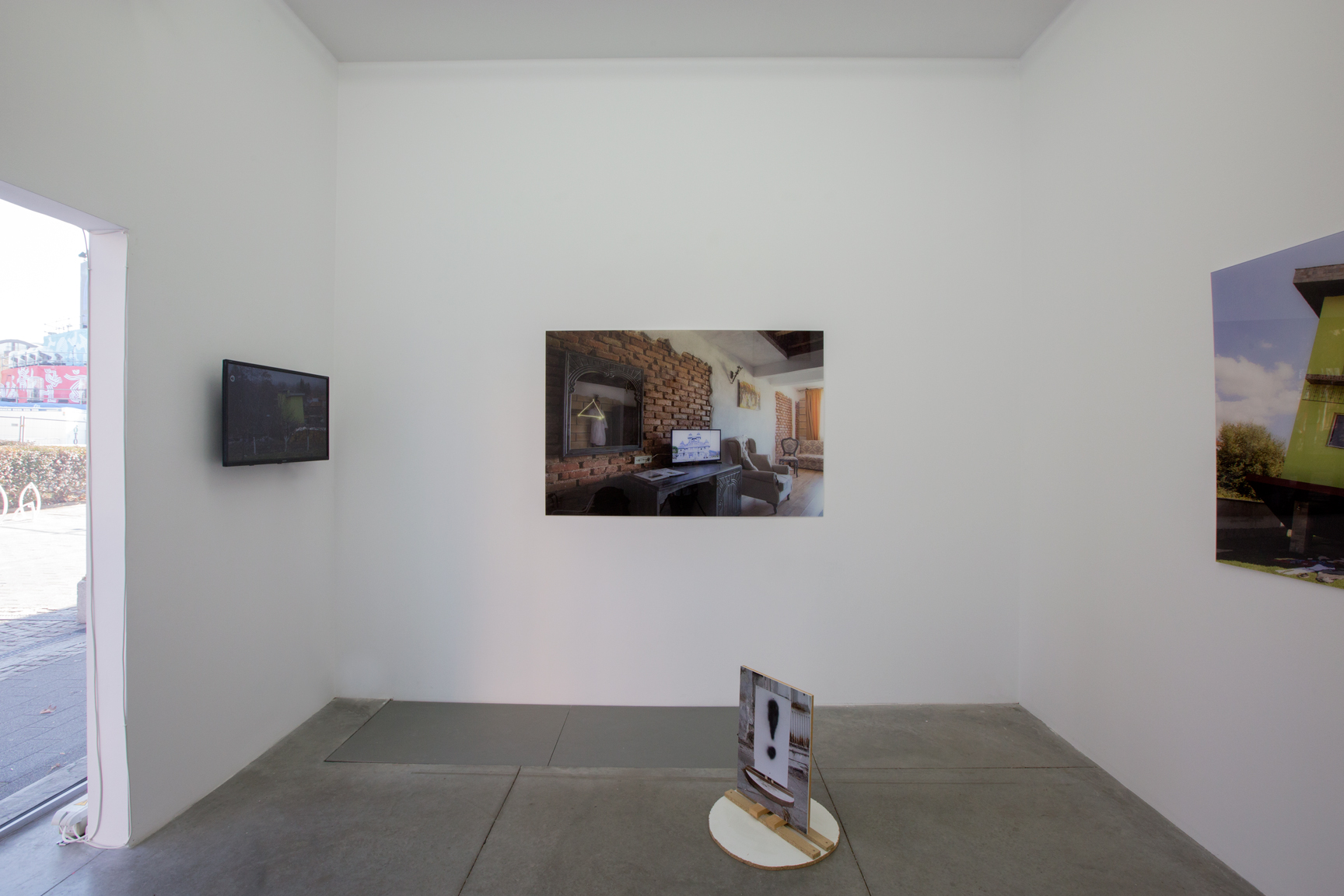 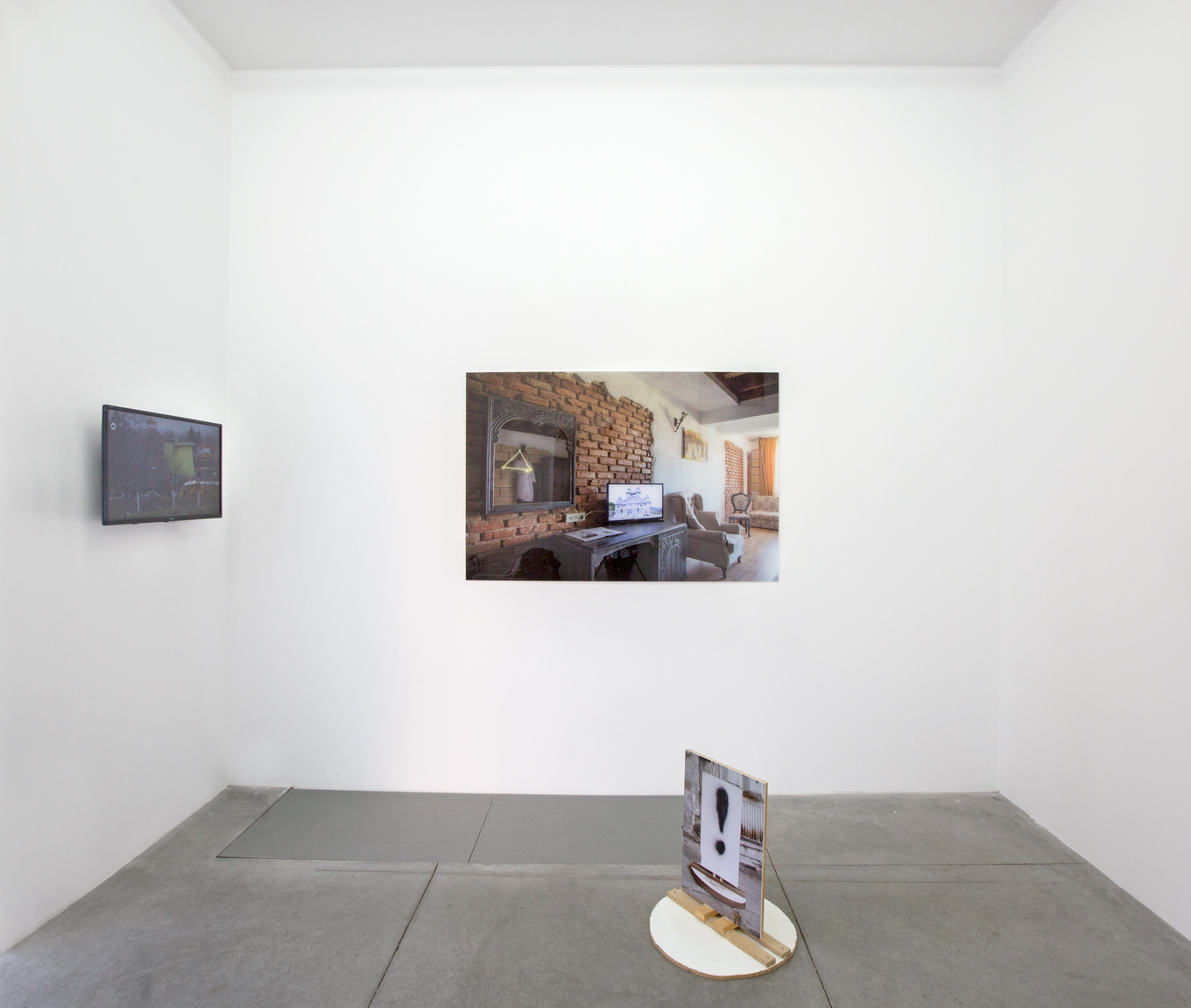 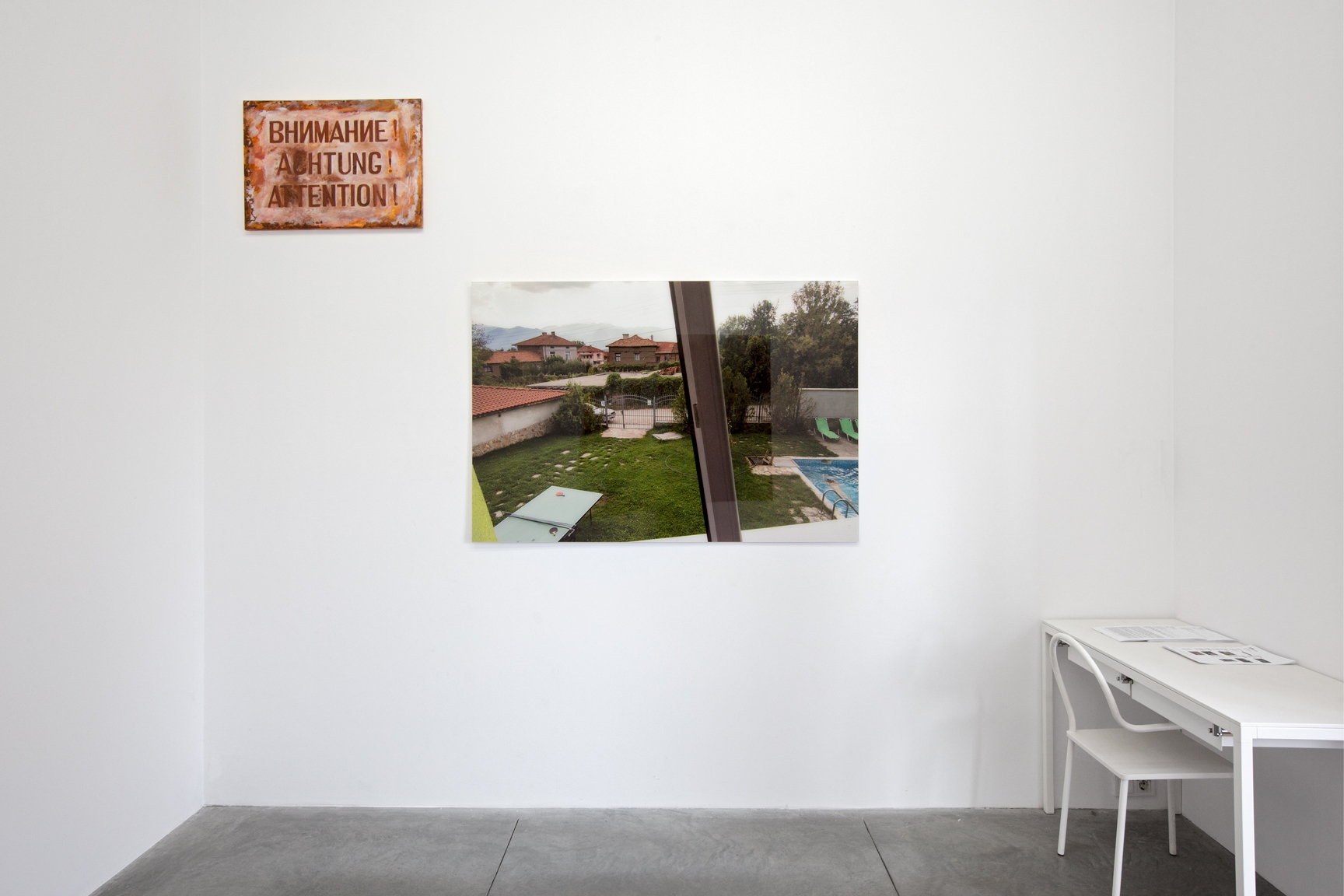 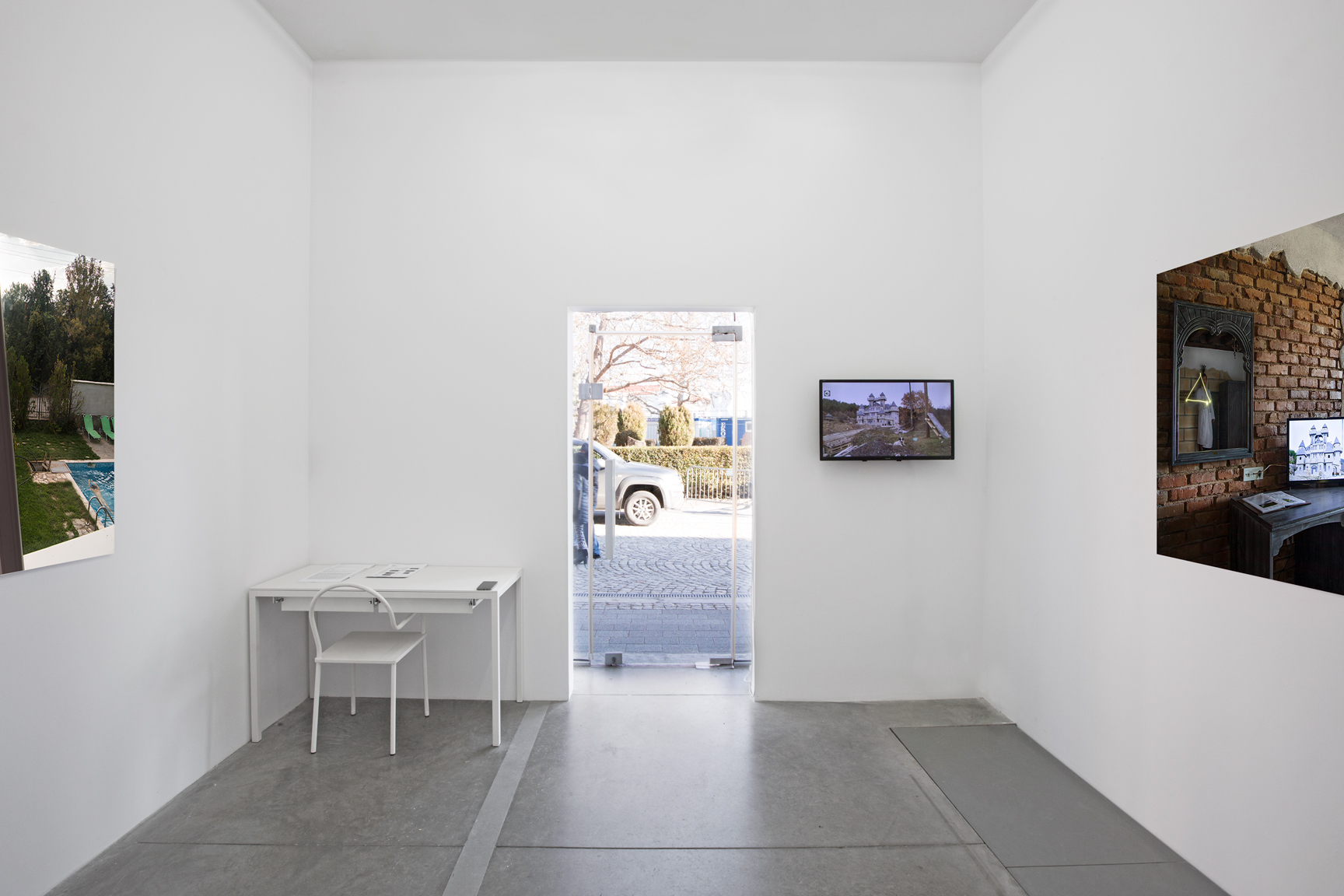 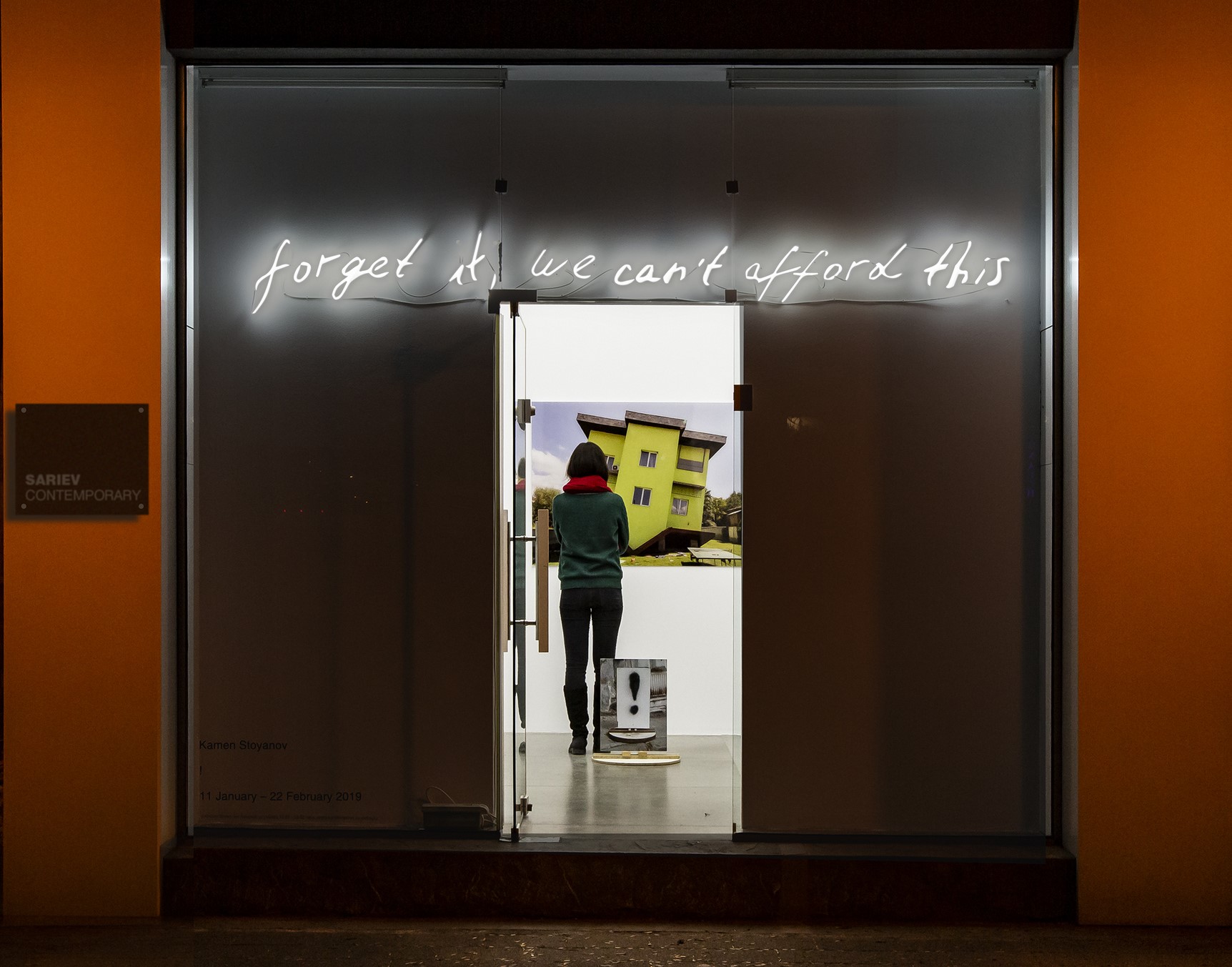