The introductory text to the exhibition was written by Iara Boubnova:

“Indifferent Show” is the title chosen by Ivan Moudov for his new project with Sariev Contemporary in Plovdiv. As it fits this artist the very title is triggering a labyrinth of ironical interpretations of numerous serious themes “within” art as well as about it.

For instance, without directly asking the question “what is an author” Ivan Moudov is offering a set of options as to the possible answer. His father Anastas Moudov as well as his son Anastas Moudov is taking part in the show. The works on display are produced by the three Moudov although it could be claimed that other hands have had “a hand” in their creation especially wherever ready-made and new technologies have been used. The artist himself is sticking vigorously to his self-imposed rule to never make artifacts with his own hands.

Is this complicated and multiplied authorship a critique on craft in the arts? Or is it rather an analytical investigation on the process of alienation between the art work and its author in three movements: the father is using already produced objects as ready-mades, while investing them with his typical craftsmanship and artistry to produce unique objects at the end (the magnificent cycle Already Made 7, 2014); the son, the formal author of the show, has “commissioned” the execution to others (The Cracked Painting, 2014; Performing Time, 2013); while the brave debut of Anastas Moudov Jr. with his unique wall drawings in situ are challenging the whole strategy with further scrutiny.

The whole project is asking questions about the seemingly (until recently) insurmountable border between “applied” and “fine” arts. It has been transformed here into a complex debate about lifestyles, tradition, innovation and sustainability. One might look for answers in the traditional coppersmiths’ patterns virtuously hammered out by the hands of Moudov, father of the artist, all over the industry-made mundane gadgets. Exposing them in a commercial gallery as elements within the logic of Ivan Moudov’s conceptual project is marking out the spiral of interpretation that transgresses the distance between the exotic souvenir, the functional design and the so called l’art pour l’art.

The show is giving due attention to another currently relevant question – about the price and value of art. The “Vouchers” (2014) by Ivan Moudov have a price as it fits an artwork. At the same time they are functioning as substitutes and while offering discounts they are reducing the artwork to the level of a symbolically signified item. This work is referring the critical strategies of Conceptualism; and it is as irreverent as a Fluxus-style gesture; it relies on interactivity, which is so attractive nowadays for both viewers and artists alike.

The title of the show is asking questions as well. Could it be that the artist is implying that there is a lack of emotion in contemporary art as a whole? Or maybe he has in mind the strategic approach used when conceiving this very art event? Is it possible that the title and the project construct a dialogue with other similar “clan” events within the Bulgarian art scene?

The artistic “clan” is not an unknown entity in the history of art. The history of the Italian Renaissance as well as Japanese xylography offer abundant examples for transferring the symbolic “brush” between generations of related artists. The case of The Indifferent Show is different – here the author is one and he is taking the liberty to represent those components of the project most important for him through the impersonation of each one of the other participants: experience, courage and naiveté are ideally constructing the figure of the artist. 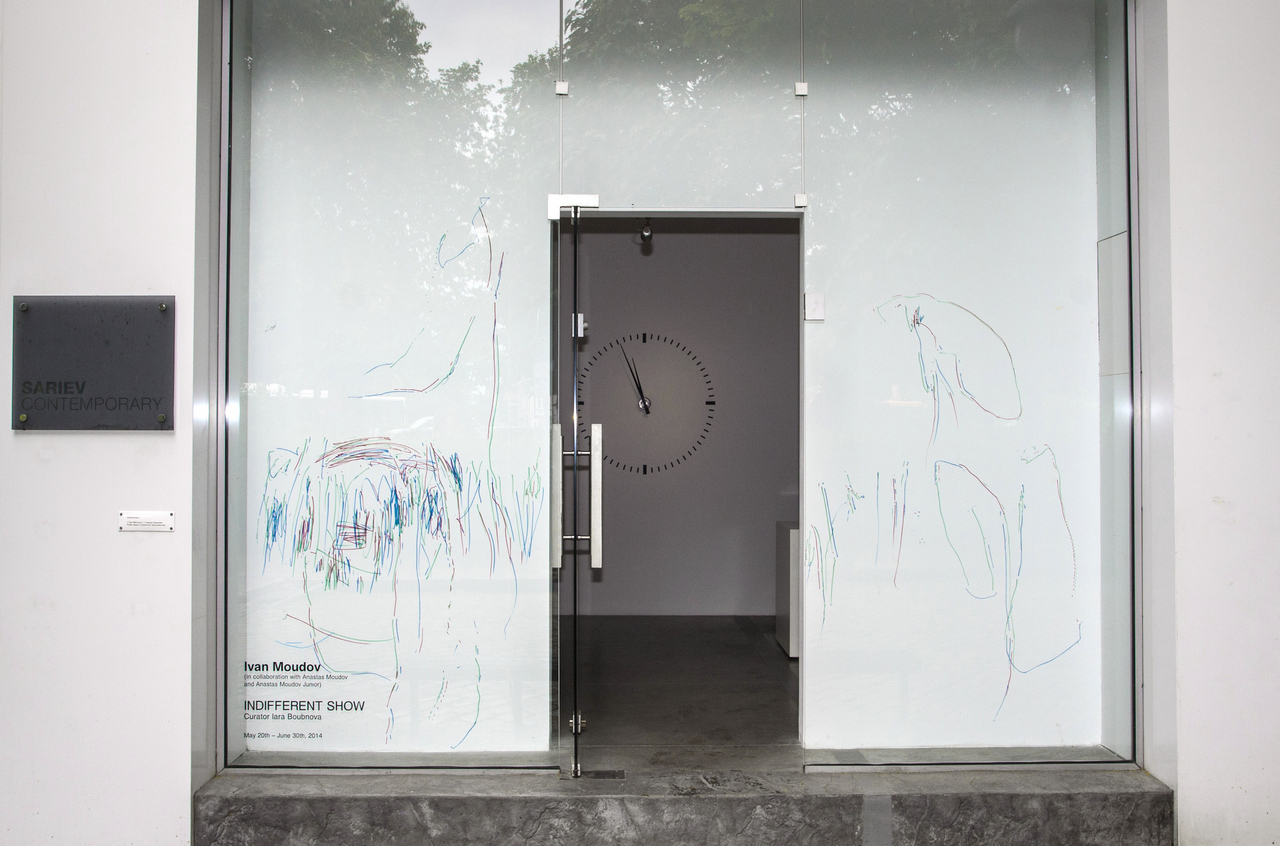 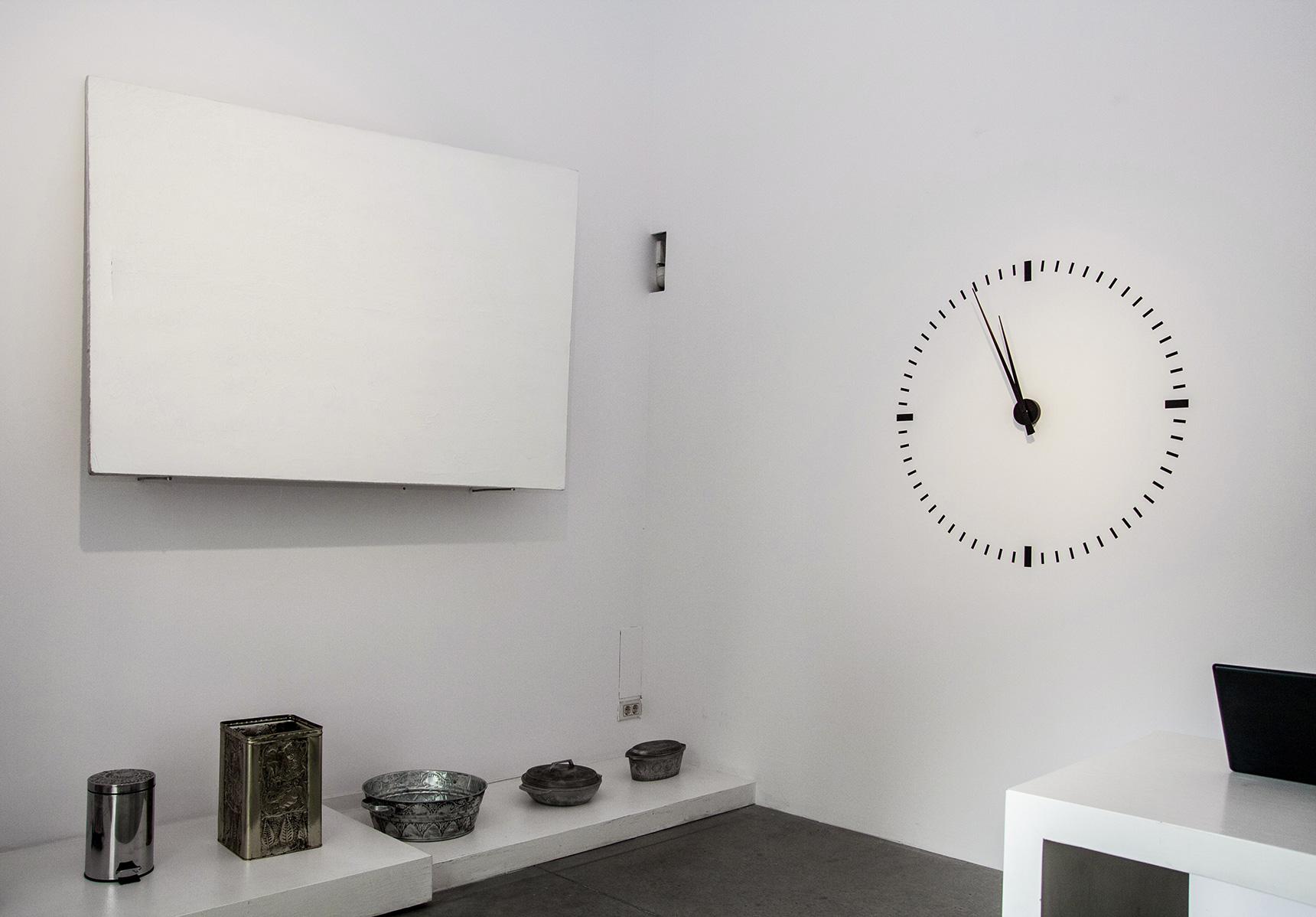 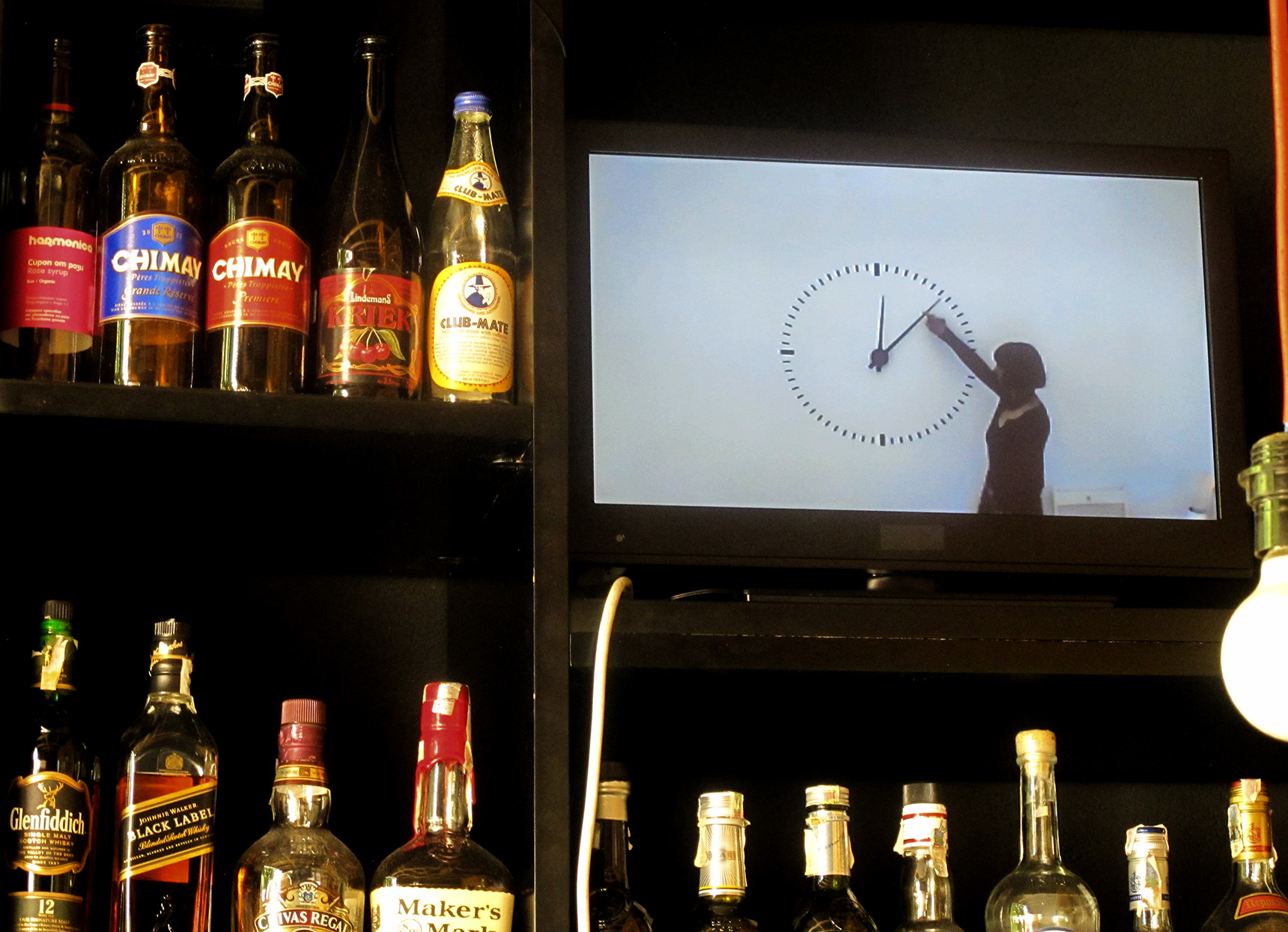 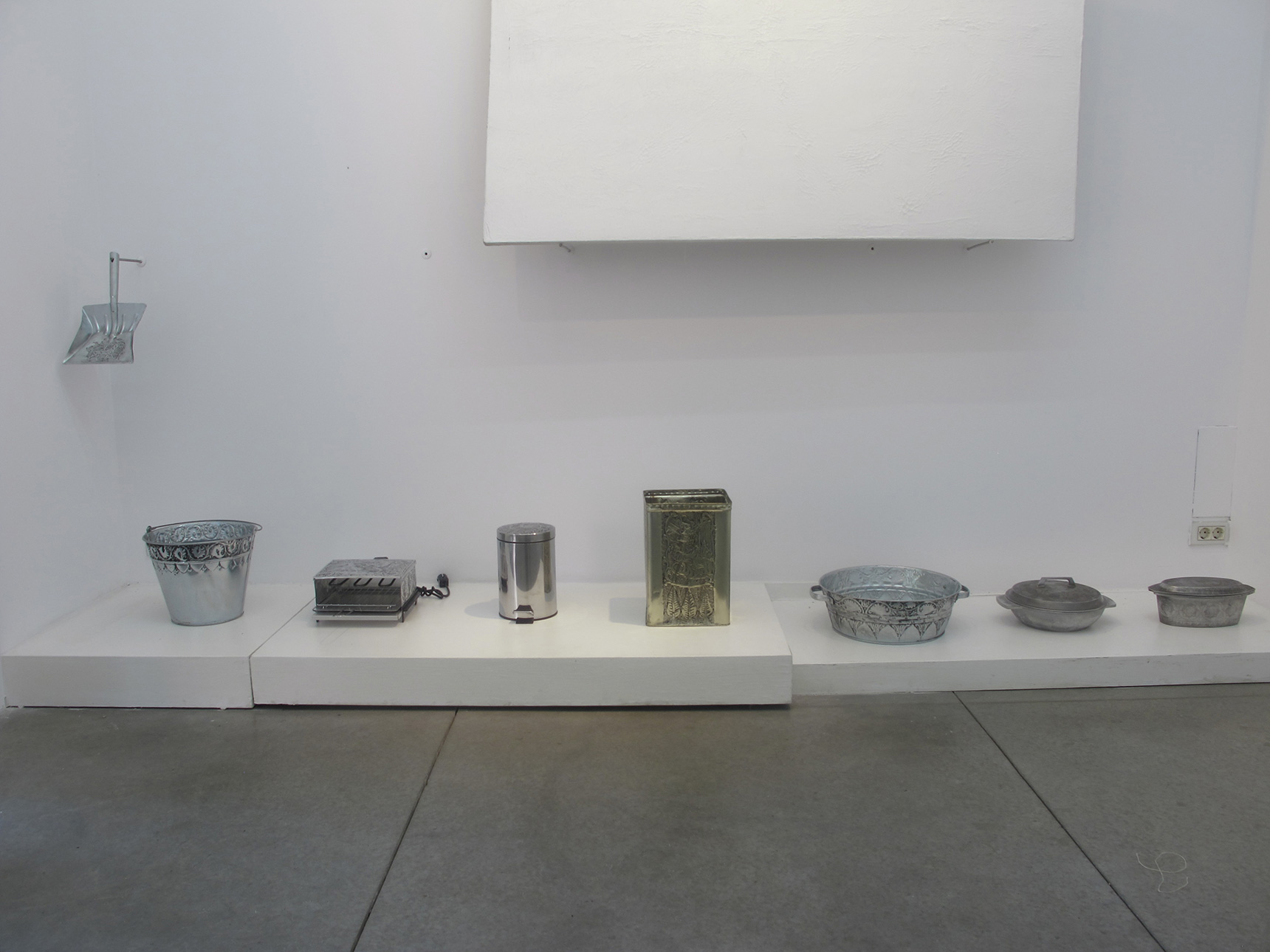 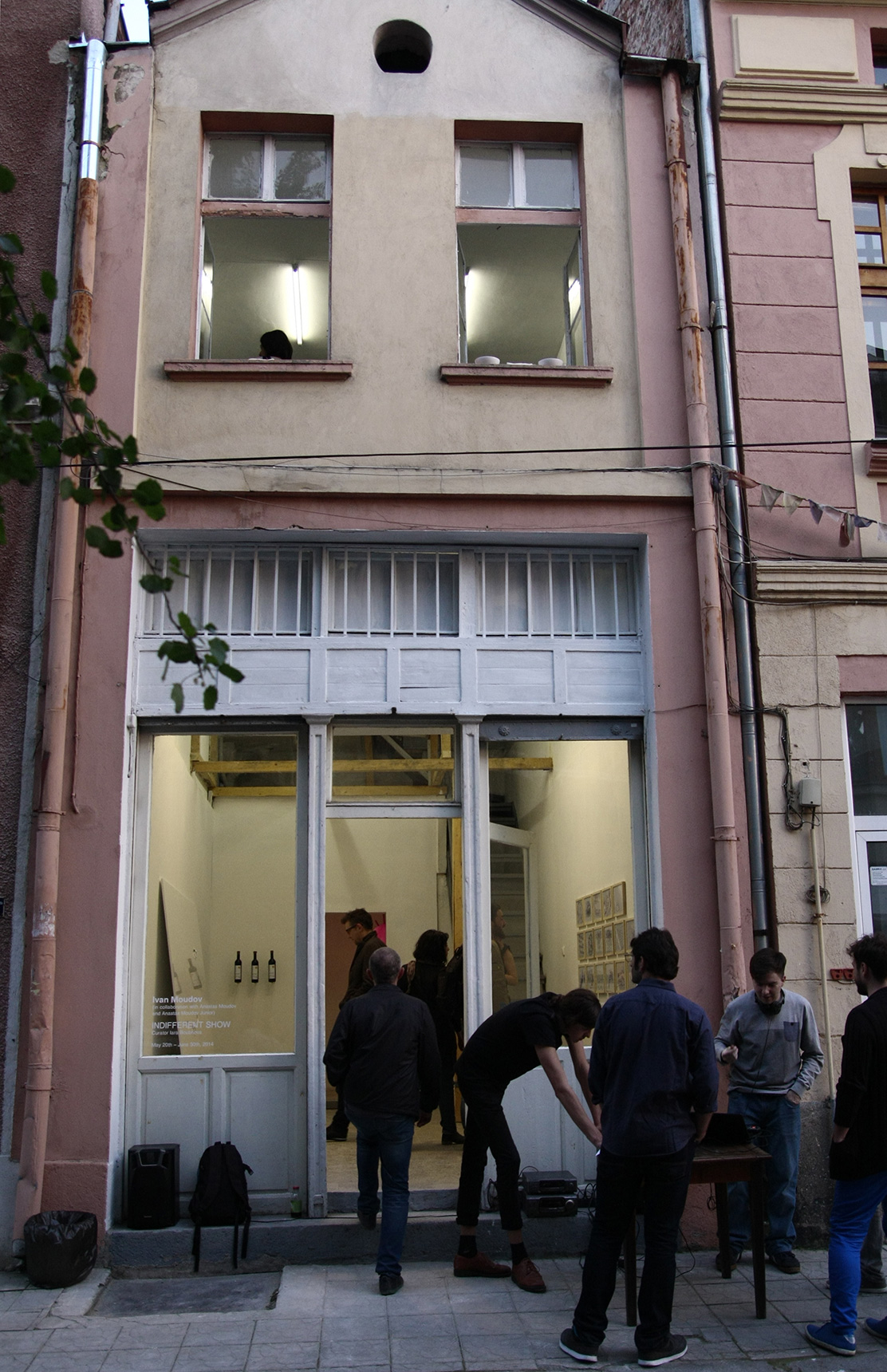 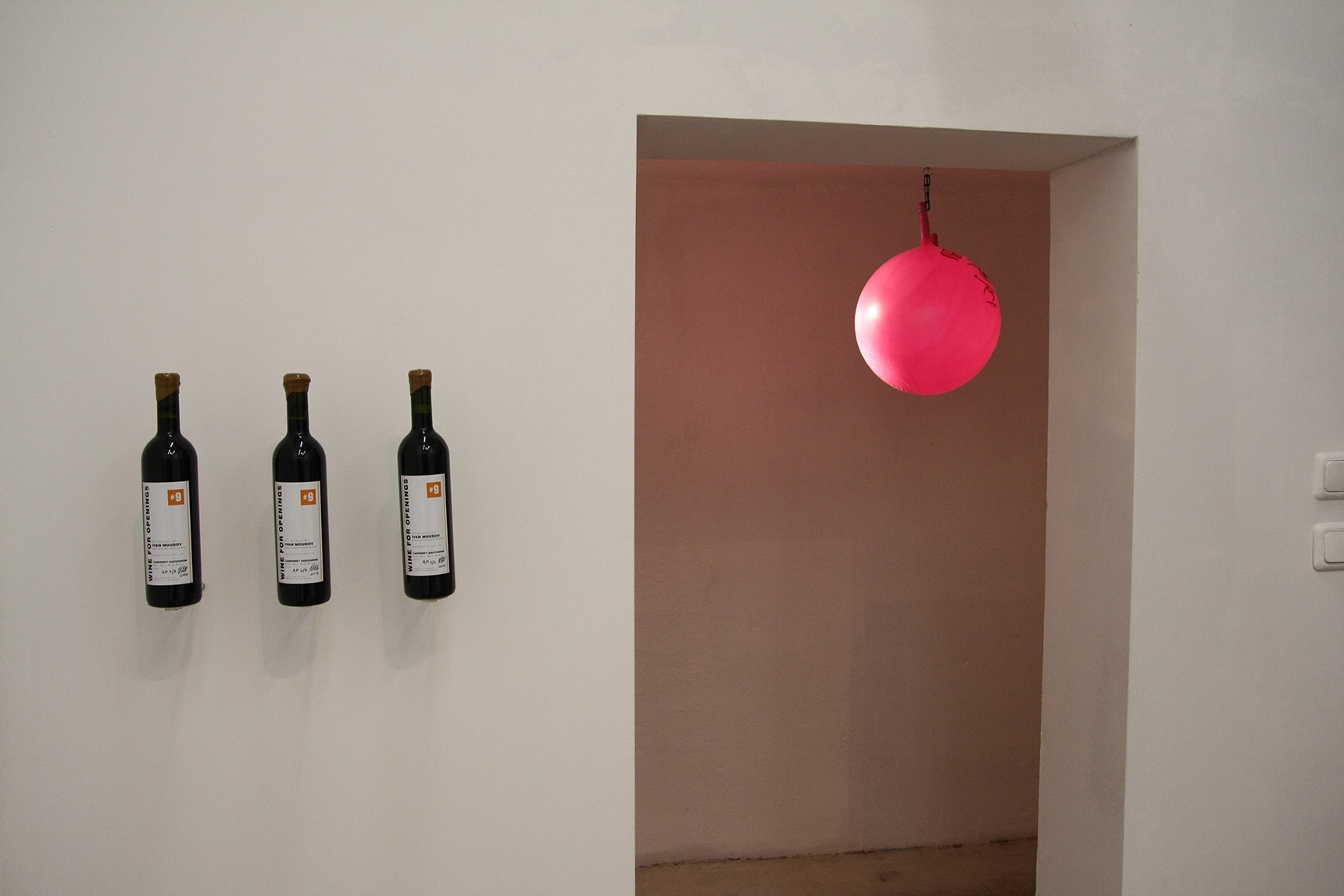 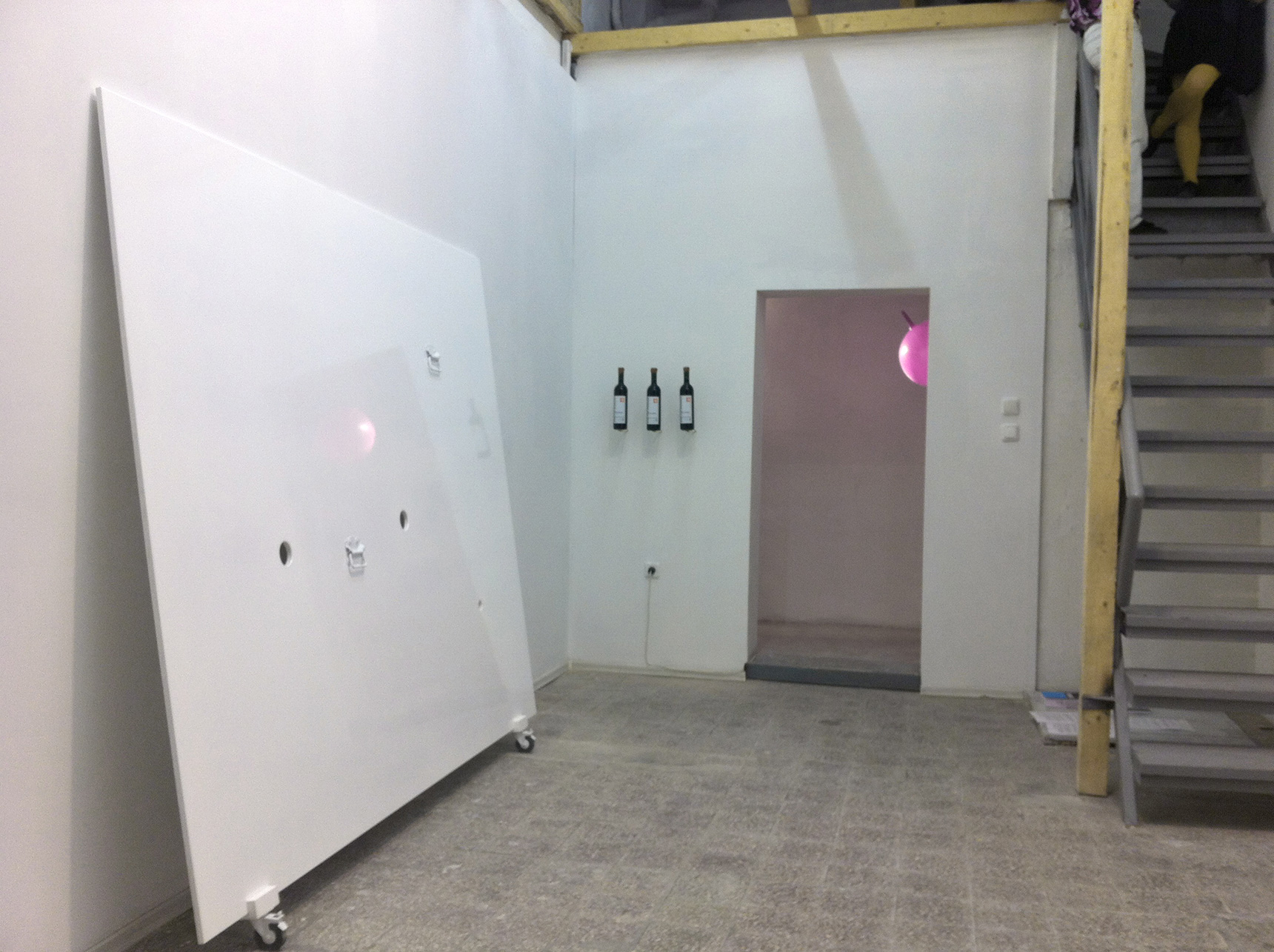 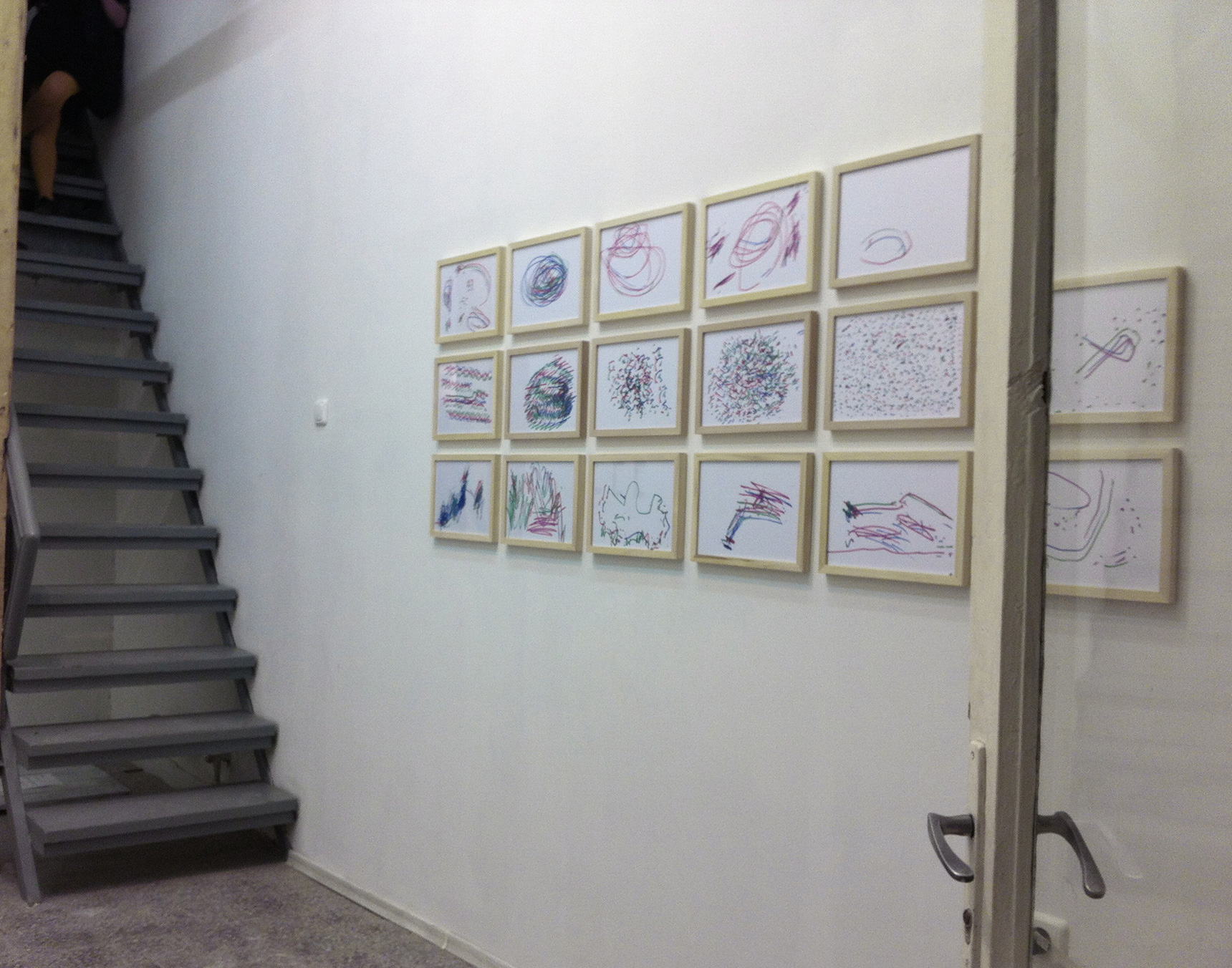