...in a trice and for a while…
Info Artworks Installation views

“...in a trice and for a while…” is Valio Tchenkov’s first presentation from Sariev Contemporary and also his first solo show in Bulgaria.

Valio Tchenkov has lived in Munchen for the last 20 years; he works in the fields of painting, installation and video art. His creative stand can be summarized with one quotation by Adorno which the artist used in his video work “A journey to Bulgaria with Adorno and Goodman”: “Art as utopia is a promise that reality will resemble it one day”.

The exhibition at Sariev Contemporary “...in a trice and for a while…” presents nine paintings from the period 2010-2012 and the video work “Divine joke”, 2012. The contradiction between “high art” and its daily consumption, or in the artist’s words “a contradiction in chamber atmosphere”, is the key line in the exhibition. Some of the works’ titles “A hero with a flag behind”, “Fontana wets the pants”, “Divine joke”, as well as the title of the exhibition “...in a trice and for a while…” reveal the typical approach and choice of art material, the surreptitious humor, the tendency to ridicule trite folklore, culturological, critical art clichés in Tchenkov’s work. His critical approach to the object of portrayal always ends in self-irony. In “...in a trice and for a while…” this is emphasized in the video “Divine joke” where four senior citizens sing a folklore song, an ode to the genius and his torments.


Valio Tchenkov was born 1966 in Svishtov, Bulgaria. He lives and works in Munich, Germany and Oresh, Bulgaria. He studied in the Academy of Fine Arts in Sofia and in the Akademie der Bildenden Kuenste, Munich. Valio Tchenkov has participated in various exhibitions such as “Poesie Summer Watou”, curated by Jan Hoet, Belgium; ” Fuori Uso”, Pescara, Italy, curated by Agnes Kohlmeyer; “Sweet Case Eluminated”, MAC/VAL Museum Paris, curated by Katia Angelova (a.o.); ”Conviction”, Dafen Art Museum, China, curated by Wenie Wong (a.o.). Besides painting pictures he is also visiting the “Pickpocketing Academy” by gypsies to learn how to survive in difficult circumstances.


Opening: Friday, November 2, at 19:00
Valio Tchenkov will be present at the opening 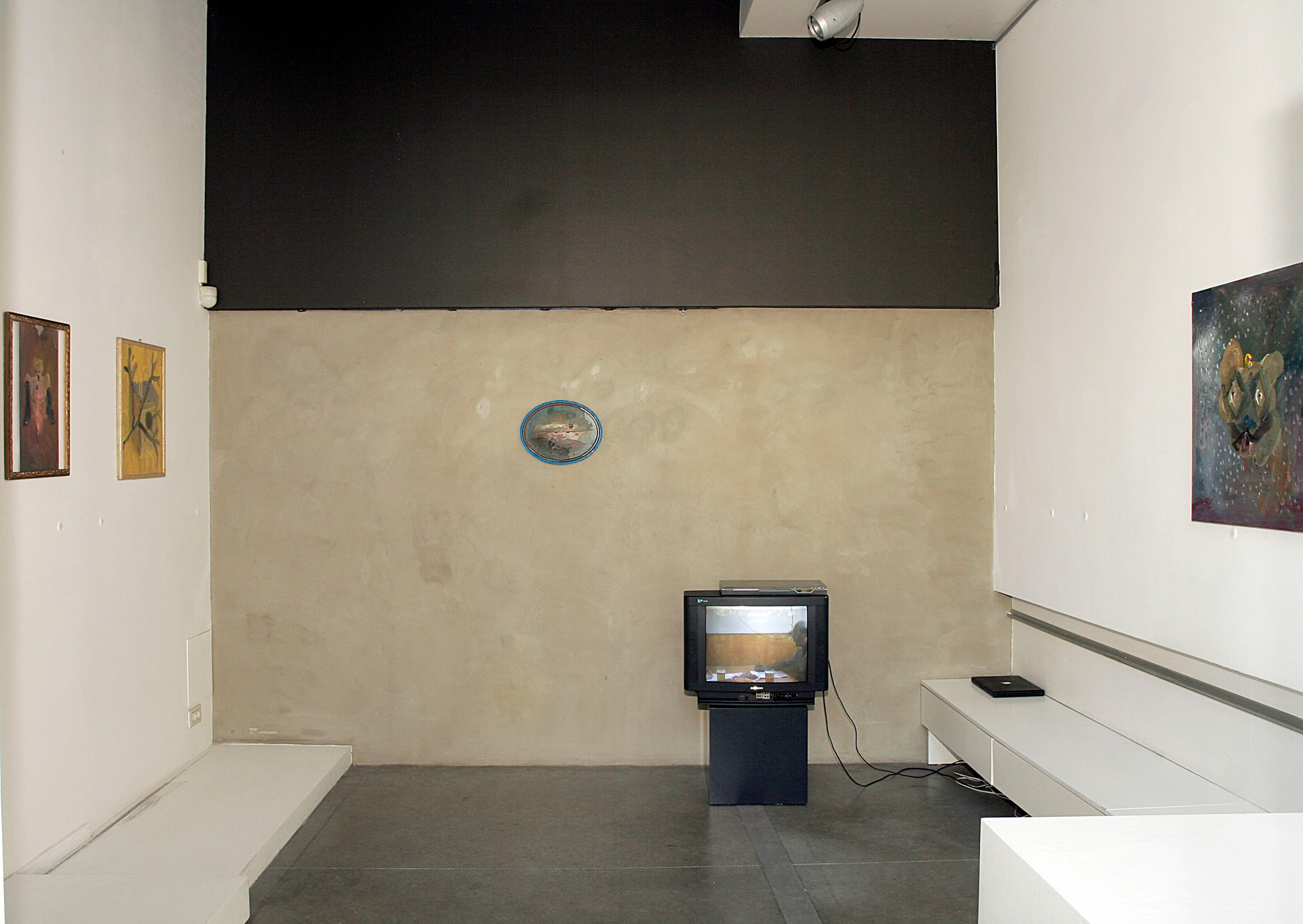 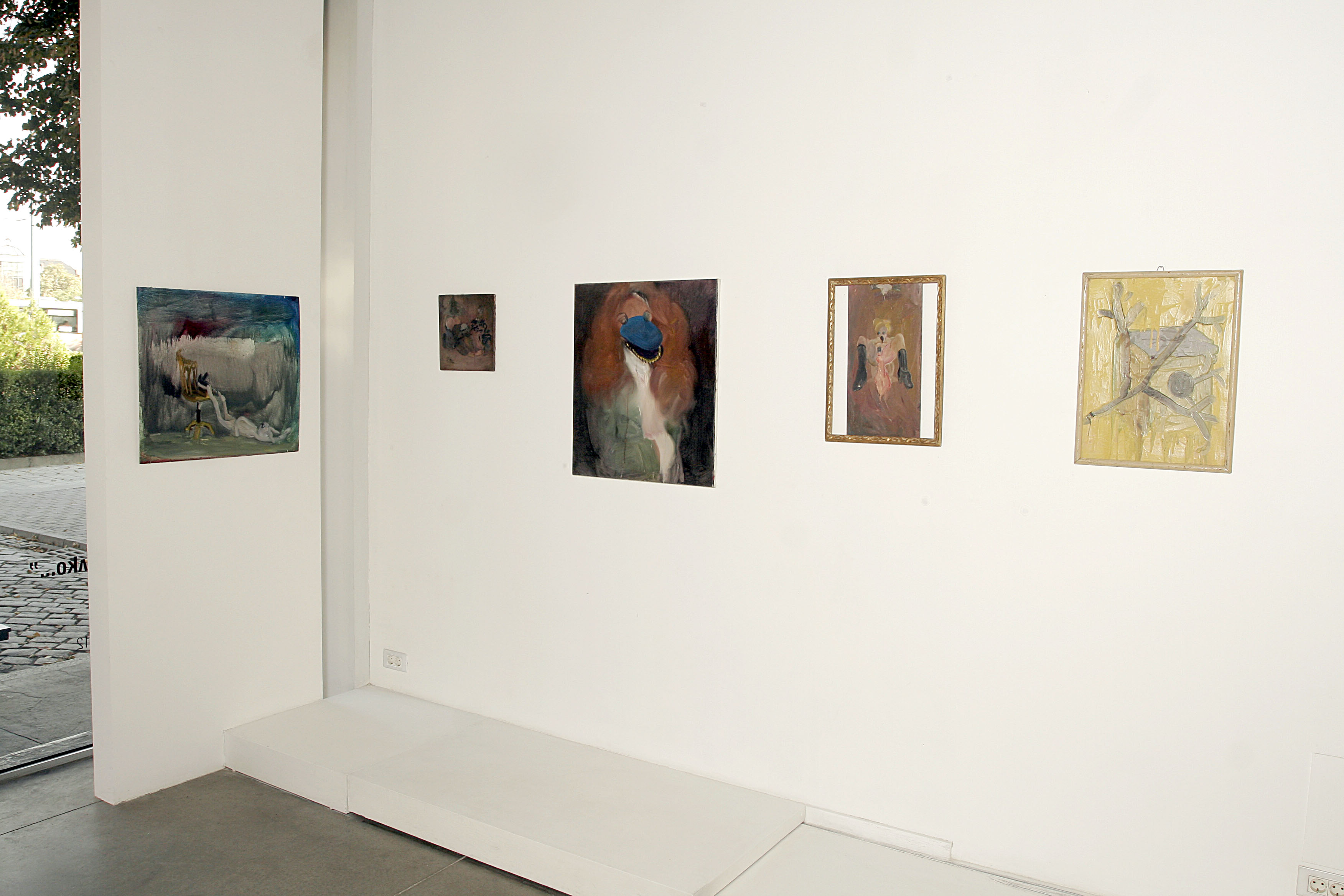 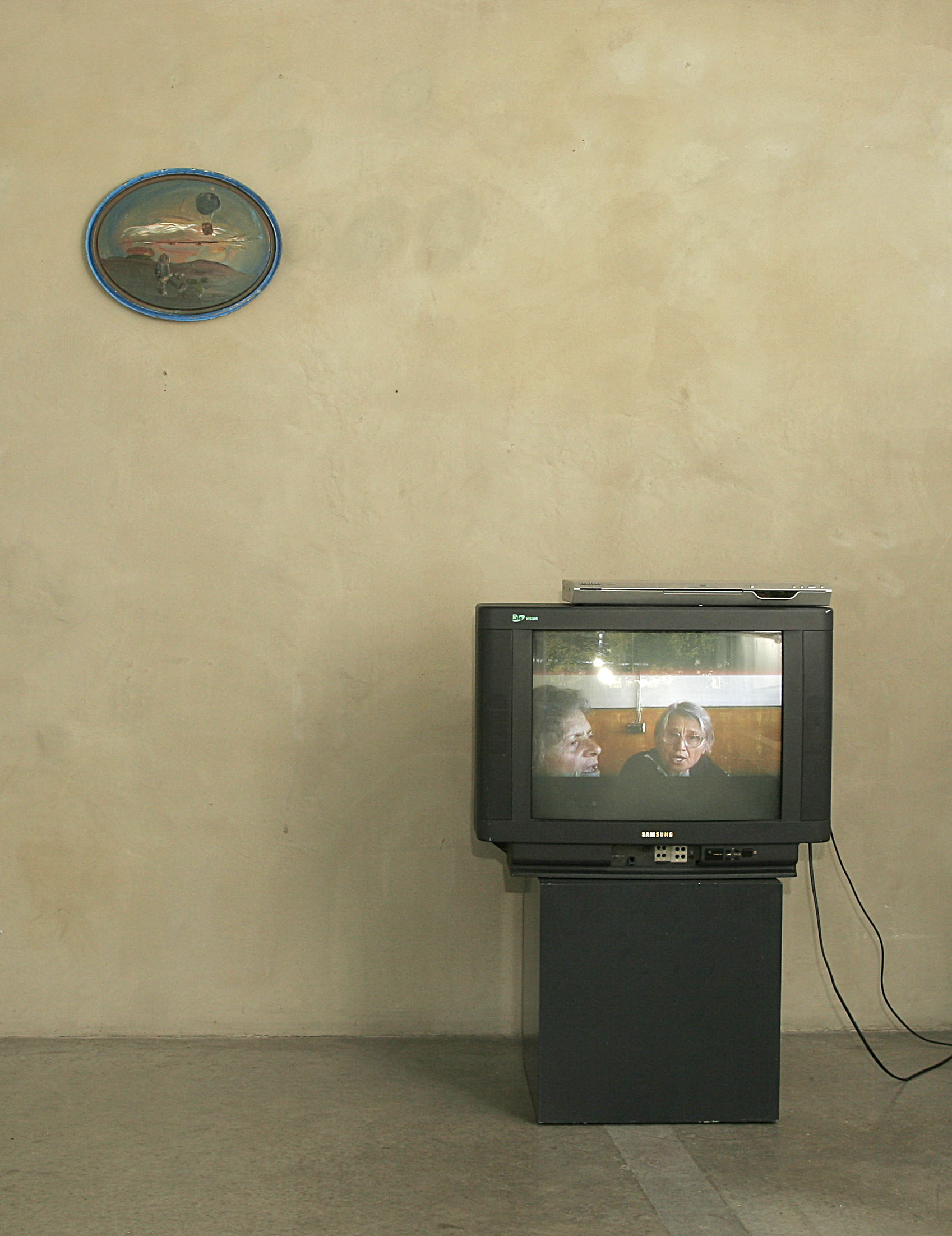 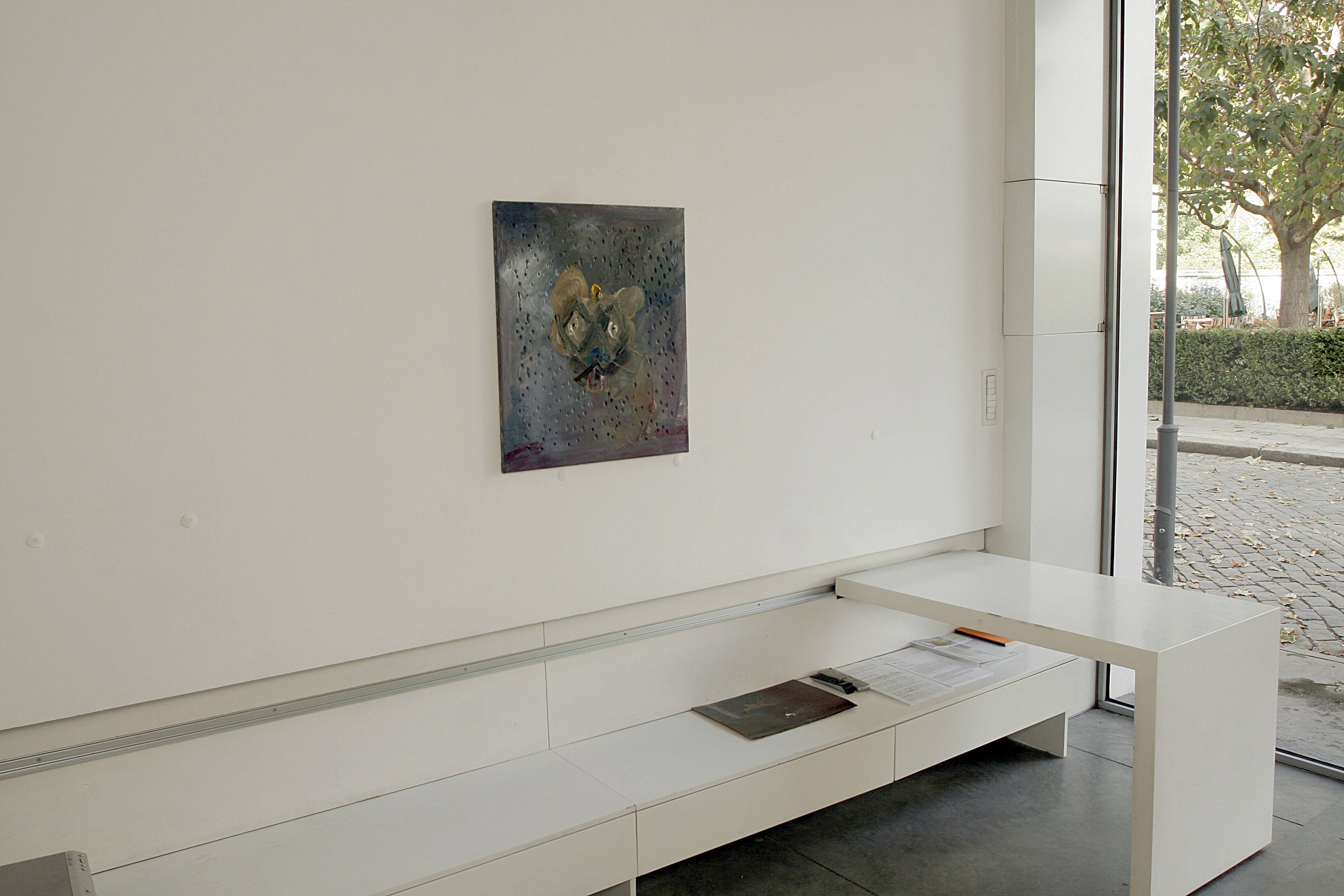