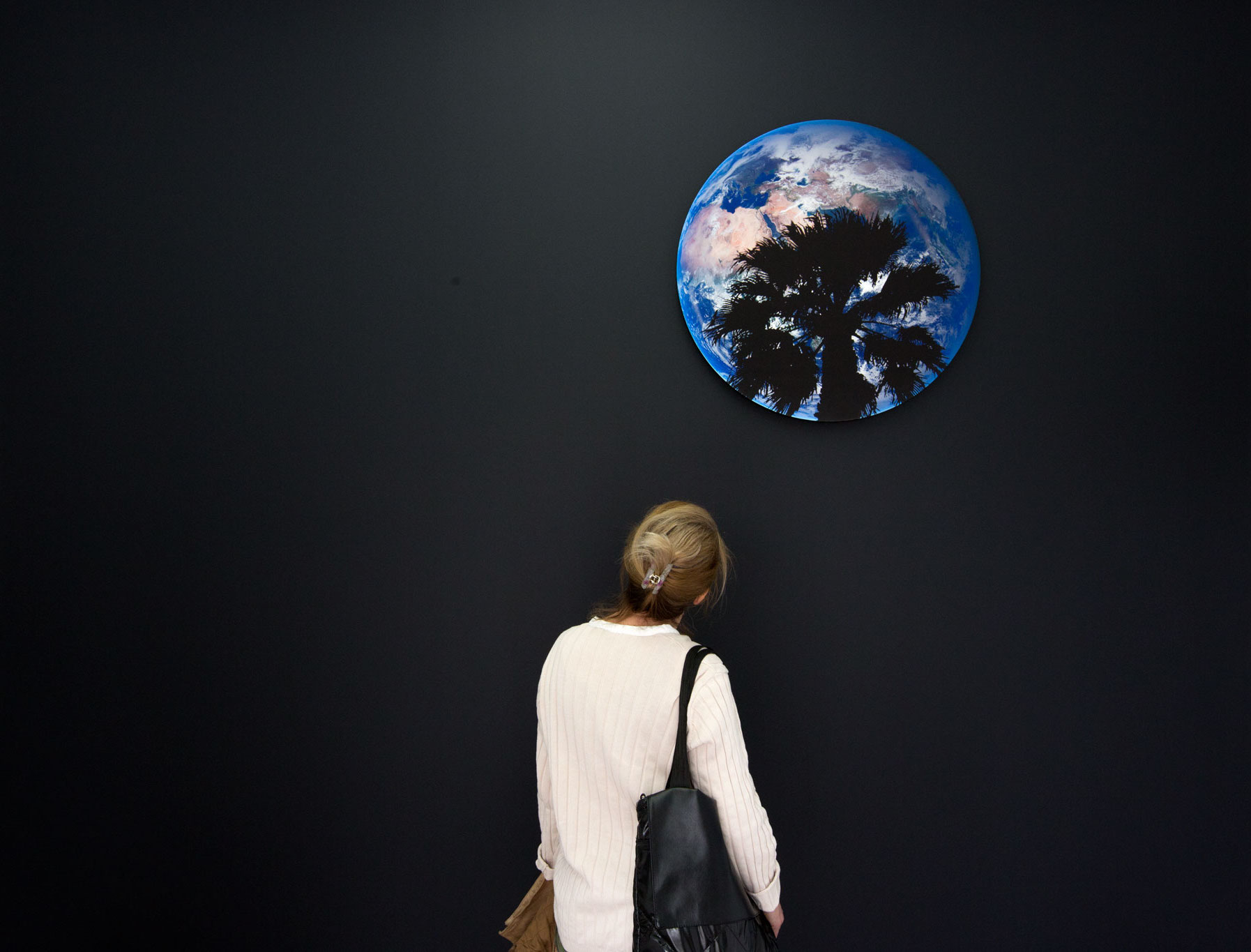 SARIEV Contemporary, Plovdiv is pleased to present “Images Staring at Images”, first solo show of Krassimir Terziev at the gallery. The exhibition will take place from 5 April to 28 May 2018 in the gallery space.

From voyeurism to being a visionary

“Over me, about me, closing in on me, embracing me ever nearer, was the Eternal, that which was before the beginning and that which triumphs over the end; that enormous void in which all light and life and being is but the thin and vanishing splendour of a falling star, the cold, the stillness, the silence, - the infinite and final Night of space.” – Herbert George Wells, “The First Men in the Moon”, 1901.

Space is the best metaphor for the totality of things, the all-encompassing, sucking into its vacuum, inaccessible and perfect totality. The perfect sterile environment of contemplation, offering peace and sanctuary where man may dwell only thanks to the development of technology or of science fiction. So its image always pops up somewhere in between the two, where Krassimir Terziev’s works are also to be found.

For several years now he has been taming outer space with great patience and perseverance, mostly as his own escapist phantasy to which, little by little and very carefully, he has been moving civilizational baggage. And the more populated his outer space is, the emptier and more uninhabited the pieces of earthly reality he studies and recreates, most often through the cool eye of the camera. Just as, floor by floor, window by window, the drone’s gaze crawls up the hulled plaster until it detects the house’s only inhabitant and they stare into each other’s eyes.

“Between Flashback and Déjà-vu II” (2016) is a video using cinematic means of expression to create tense drama through simple technical tricks. The artist has already used this strategy in other video works where the environment is usually cleansed of human presence. Krassimir Terziev has shot it without even leaving his working space, his studio. He has conducted this experiment entirely in laboratory conditions, hyperbolizing the natural emptiness of the residential block where his studio is.

The role game between observed and observant can be very complex, especially when outer space is even in your mobile and you can see yourself from above at any moment. But Krassi Terziev has mastered it with philosophical ease, applying the distance of eternal extraorbital calm even at the closest distance.

Regardless of the irony of the universal bug with animals, people and machines in a lunar landscape or the silhouette of a palm tree on the “Blue marble” (the well-known image of planet Earth captured from space) his reaching beyond is somehow nostalgic and archivist, repeating again and again man’s first steps as a flashback, too far removed from today’s corporate vision of the flying car, bearing the famous quote from “The Hitchhiker’s Guide to the Galaxy”.

What Krassimir Terziev can offer as a response to this corporate vision is his work “Yet to be titled” (2018) done in the retro style of photo wallpaper where outer space has been reduced to the everyday at the level of a mass issue exotic landscape as in his earlier works “Lunar Paradise” (2013) and “Family” (2015).

“Apollo Albino Programme” (2017) is part of a project entitled “The Image is no Longer Available” – a message which normally signals an error or a sudden lack in the system. This confused Noah’s Arch is continued in “Apollo Melanist Programme” (2018), also presented in the code of a special space program. Long before man, animals went into space – monkeys and dogs and manipulated images such as these.

Actually in Krassimir Terziev’s work, if space is a journey it’s one directed not out but inwards, towards knowing yourself in every sense, with the exploration energy of the first humans. A journey that doesn’t end with the turning off of the monitor and the image of the artistic, social, virtual, acceptable self, staring into it.

“Monument to the Time Elapsed II” (2016) is another dead device, the last one in which the artist saw nothing but himself. Only here it’s also an opportunity for him to show himself as an active participant in the cosmically unfathomable relationship between the image and the viewer.

Krassimir Terziev is an interdisciplinary artist and researcher whose work spans a diversity of media, including video/film, photography, painting/drawing, and text, questioning the boundaries between reality and fiction, while exploring the manifold transitions and tensions between a globalized world, dominated by overwhelming multiplicity of symbolic imagery, and its material groundings in technological, physical and human ‘hardware’.

He holds a PhD in Cultural Anthropology from Sofia University (2012) and an MA degree in Painting from the National Academy of Arts, Sofia (1997).

He is the author of the academic monograph “Re-composition. Author, Media and Artwork in the Age of Digital Reproduction” (East-West & ICA-Sofia: 2012) and at the moment is a fellow in Advanced Academia Programme of the Centre for Advanced Studies - Sofia.

His work is part of the public collections of Centre Pompidou/MNAM; Arteast 2000+ Collection, Moderna Galerija Ljubljana; Sofia City Art Gallery among others.

The Artist Who Makes Images Stare at Themselves
SARIEV Contemporary, News - 24 May 2018
link 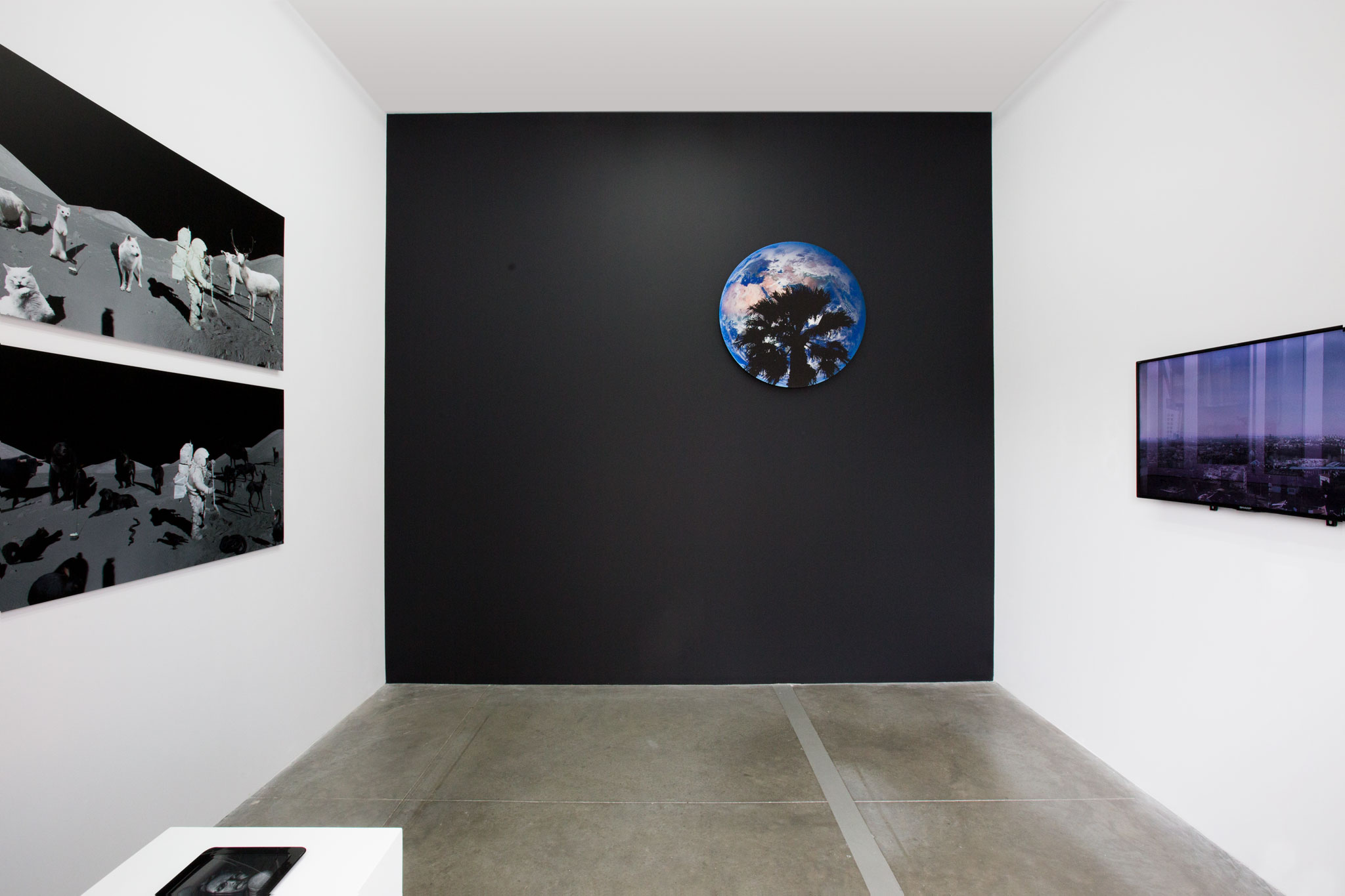 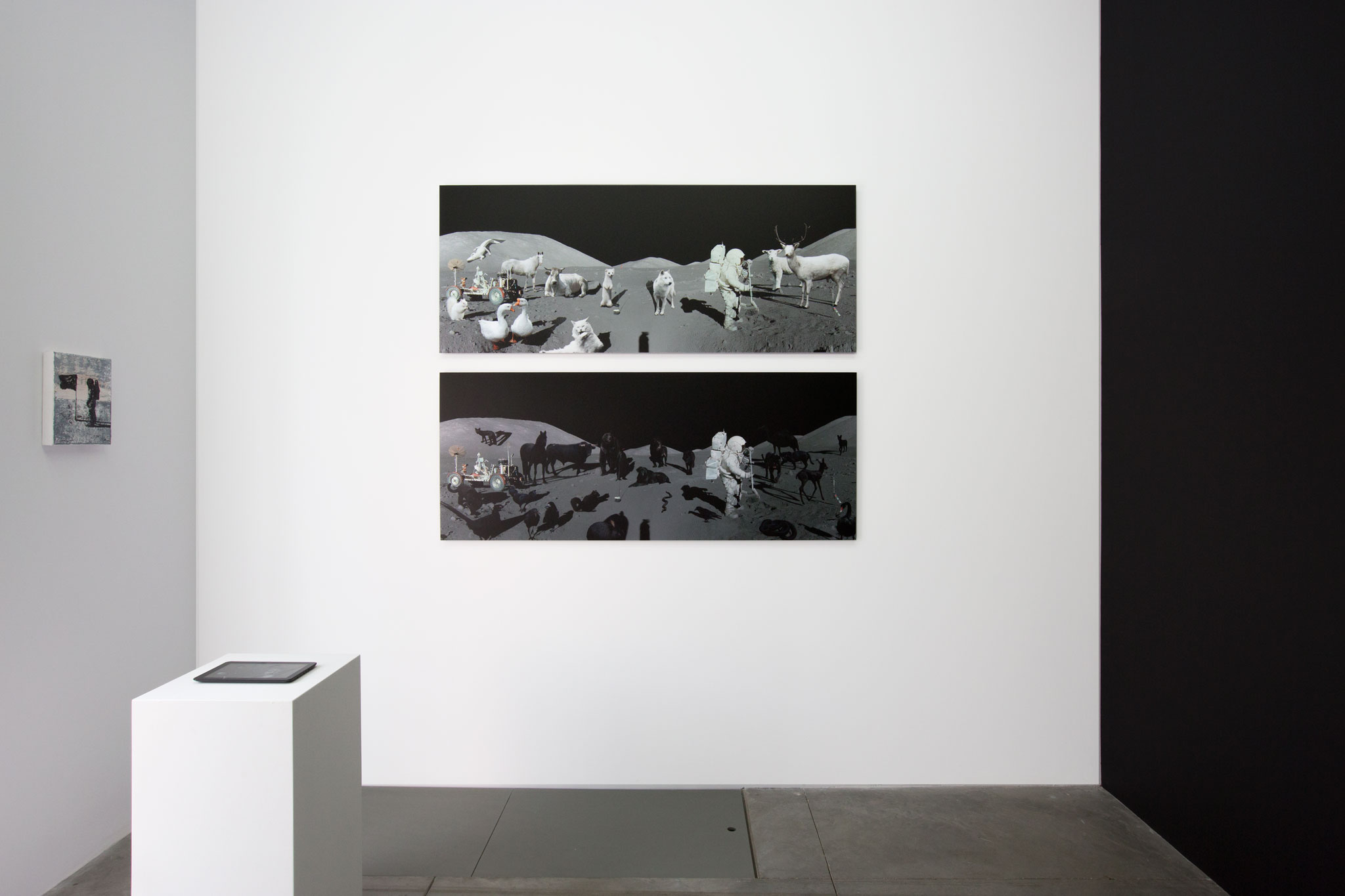 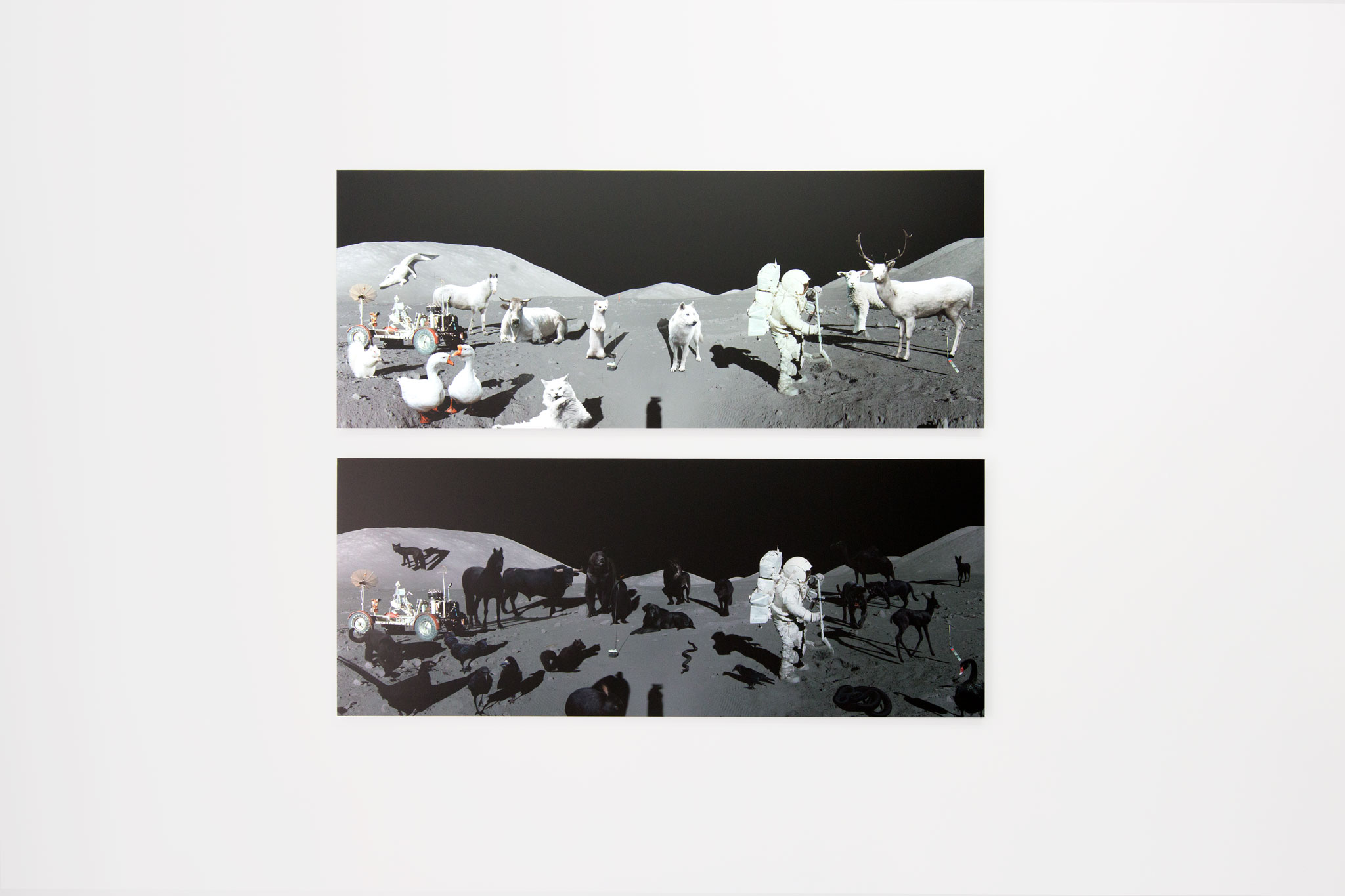 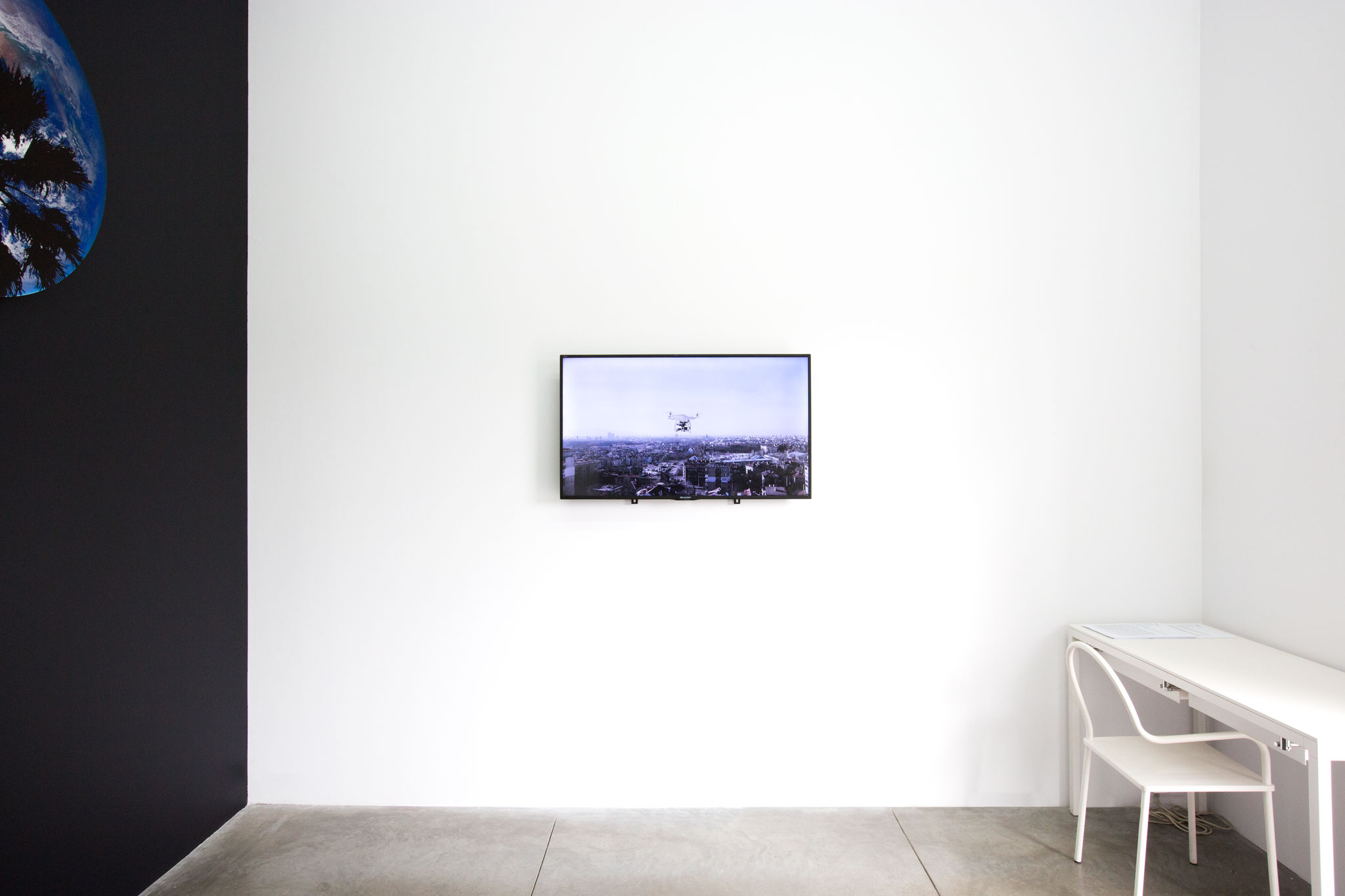 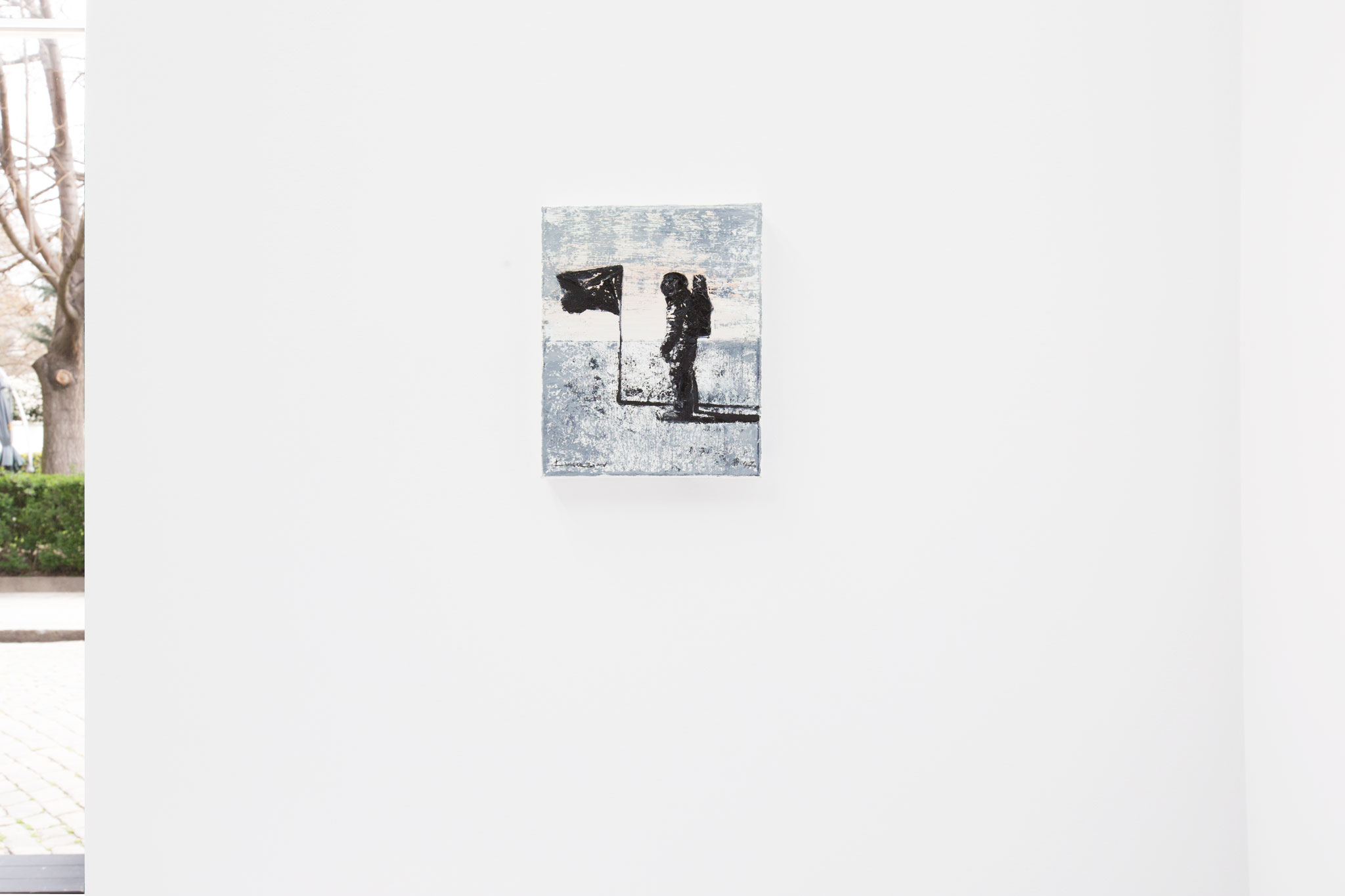 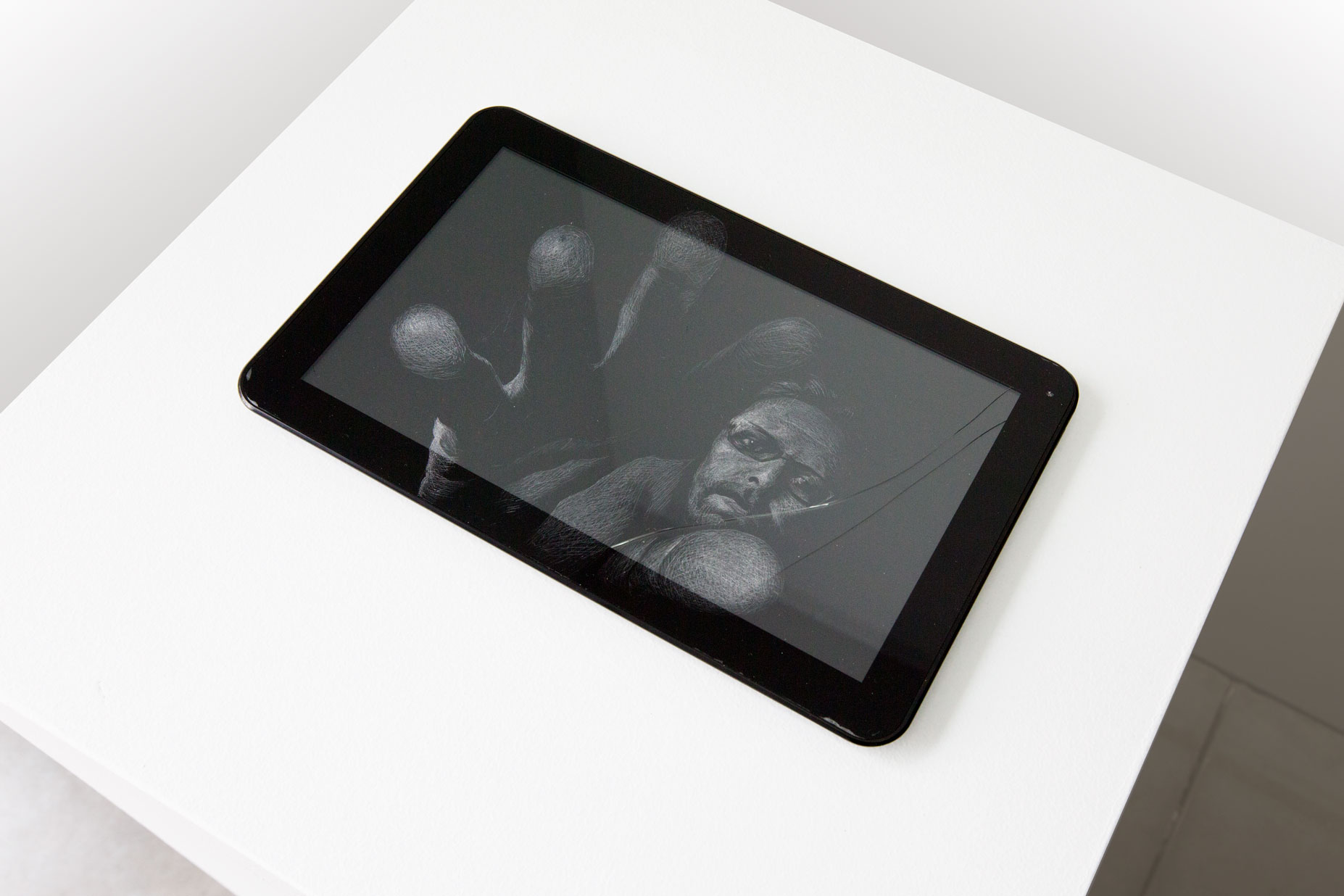 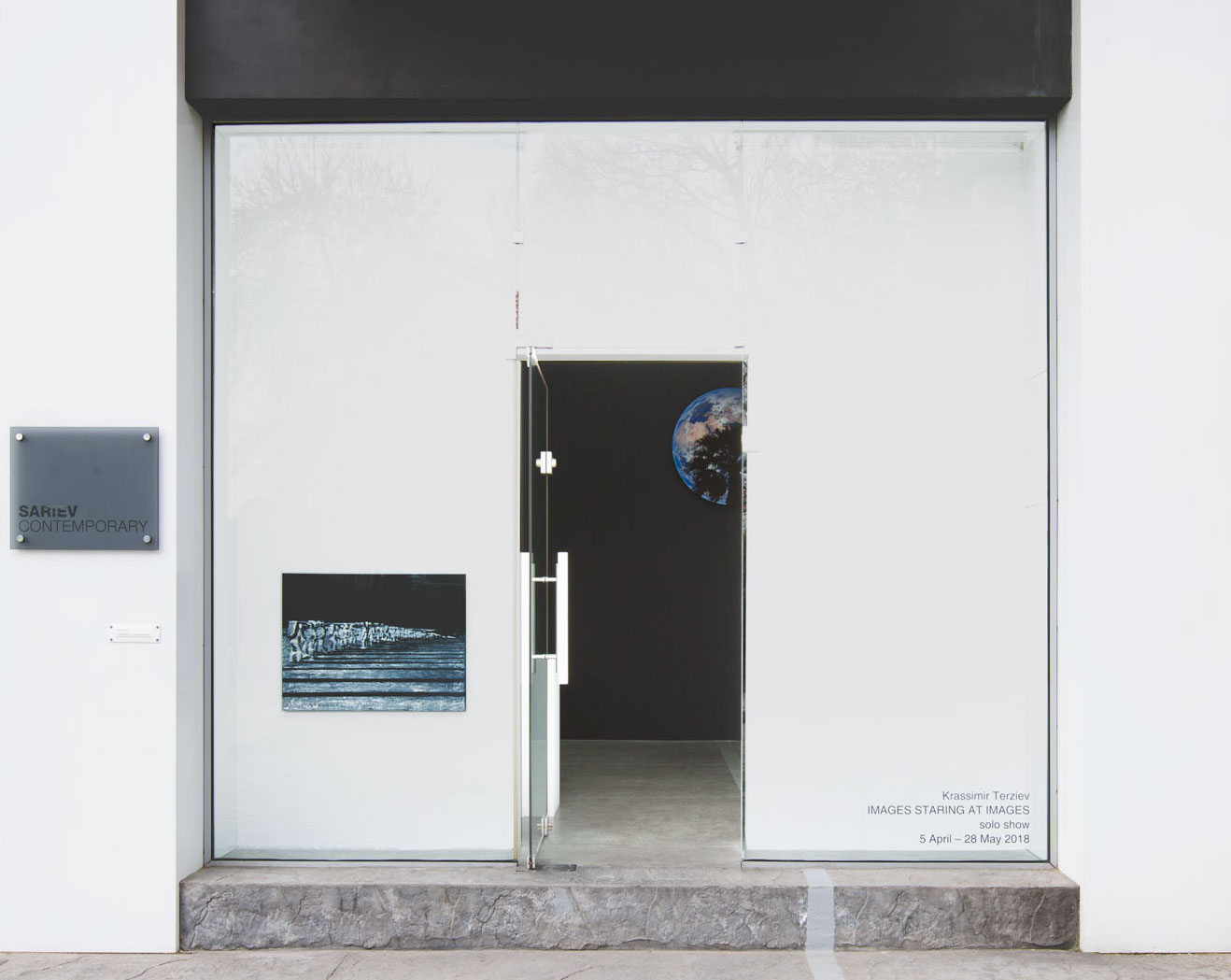