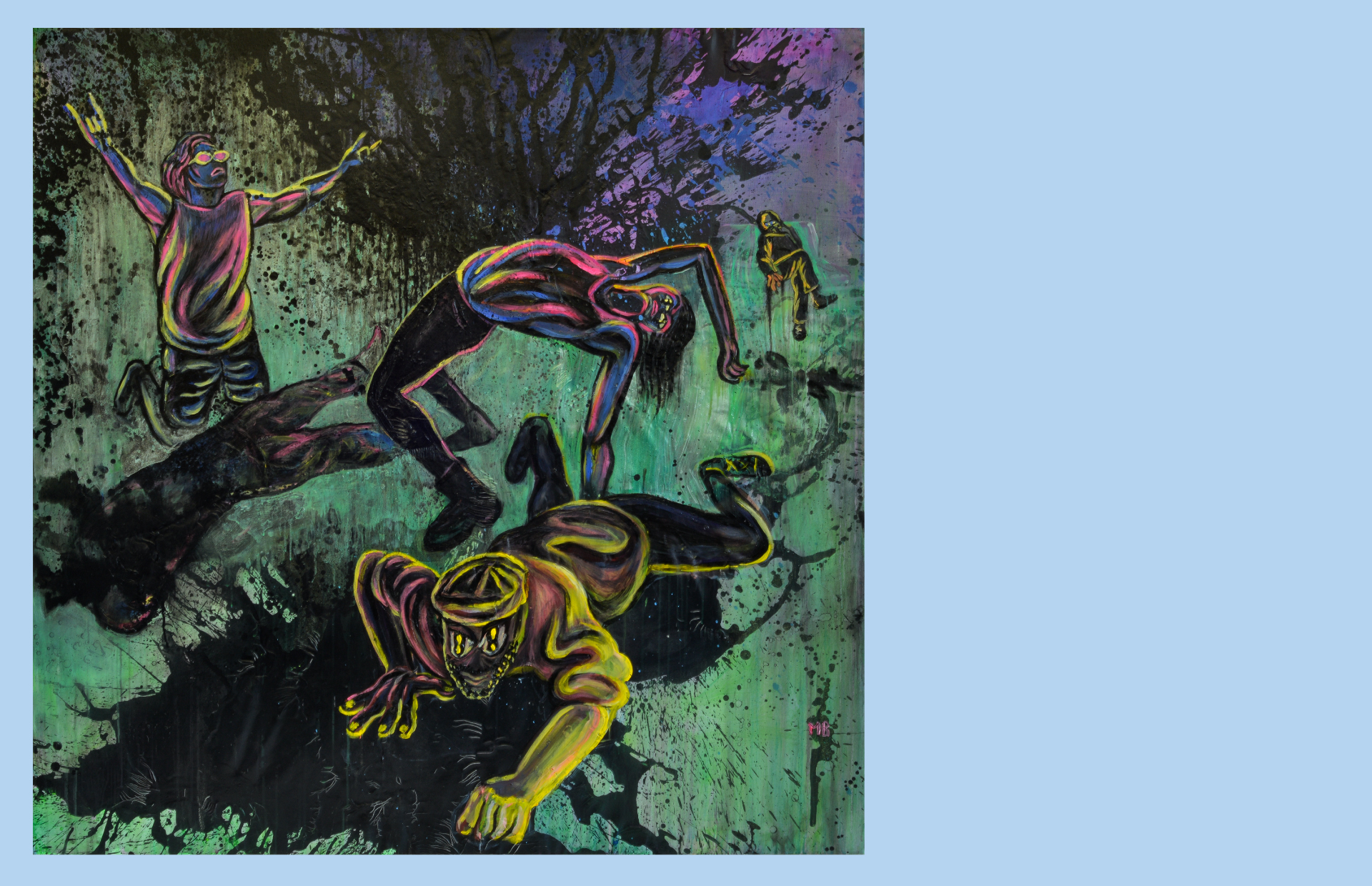 Sariev Gallery, Plovdiv is pleased to present Martina Vacheva’s solo exhibition Circle Pit, showing her latest series of works from 2020 and 2021 in an interconnected installation.

Ever since the artist’s early work that granted her popularity, Martina Vacheva has been forging a highly recognizable visual language, a system of themes and personages. A language that acknowledges the importance of traditions, pop culture and the social context for what they are and for what they seek to be. These works artfully assume an artistic stance, brewing an alluring mixture of the humane and the grotesque. The colors are vivid and bright, the eyes of the personages are open, full of hope, moist with joy and wonder.

Martina’s latest works from 2020-2021 display a visible change. The lights are extinguished, familiar faces from previous paintings sneak in, yet the pop culture stars and the mythic figures are missing. The personages are depersonalized, or more specifically they depersonalize themselves in one general trend, they are the trend itself, they undergo a process of transformation, moving out of the framework and submerging themselves into the subconscious. Specters of the image who seek realization between their own beginnings and endings that have been spliced into one and the same thing. They live through the chthonic world of their own euphoric fits, of music, of passion, as if engaged in a duel and challenging the boundaries of various rules. We may ask ourselves if they still have idols to worship. Or if the gods they wish to be are already in demise.

The exhibition’s crucial work “Splash” presents the typical rock concert stunt known as “stage dive” or “slam” where the musician jumps off the stage into the crowd. The rock singer is left alone with his existential impulse to plunge into the unknown, standing on the brink between the trust in his audience and the distrust in himself and his former apologists. He plunges forth, yet here, in this moment of hesitation, for the first time in Martina Vacheva’s work we witness the appearance of a splash. A spontaneous, blunt splash of paint over the canvas, serving as a limit to the notion and the image, the white blob, the rejection and the ecstasy. A liberating gesture that makes room for memory, or rather opens up a space for a totally novel reality. Whatever it may be as of now, it will never be portrayed as it was before.

The splash, along with the exclusion of light, are brutal gestures of painting - they invade the other works from the series as well. The excessive flow of liquid is turbid, black, blue, yellow. It functions as a substitute to the social context which recently defined the personages (“Glammy Stirious”, 2021); it is a lyrical aura, an unshared, yet universally gifted ecstasy (“Cannonballs Twist”, 2021); it spills from the prolonged self-forgetful spraying on the face of the modern Gorgon (“Burn Out”, 2021); it is the sound that will blow out the speaker (“Bottle of Lost”, 2021); it spills over the two paintings from the diptych where the musician bids his audience farewell with the hope that something will bring them all together (diptych, 2021); it is also the dried-up flow of erupting potential, of one’s own intoxicating uncertainty that we use as a stepping-stone with the hope of carrying on (“Cannonballs Twist”, 2021).

Here too, in this series of works, against the background of dim lights and splashes, things seemingly joyful come to pass, yet things that bring a premonition of war through the applied scraps of confetti, the canvas burns, the dismantling frameworks. One senses a distressing reluctance to leave the territory and a somewhat frantic impulse for prolonging the ritual as a means of providing a safe zone for self-expression. A self-expression that is clearly self-depleting, growing more and more close-quartered and unbearable, existing in a permanent ecstasy between limitation and certainty.

We ask ourselves, if these personages flee to the unknown as a promise of reaching the infinite, is that enough? What will endure in this death race*?

The extreme force of this carnal exhibition, harrowed by melancholy, powerful figures, dim lights, stark textures, sounds of some ominous decadent carnival, consists not only in the courage to be done for with yourself and with those who seemingly “are” in your midst, but also to believe there is something beyond that unites in a different, although imperceptible manner, something that sets in motion the circle pit* that miraculously appeared in the dense crowd as not just an image of our divine comedy.

* Circle pit – a style of moshing at rock concerts where the participants push or slam into each other, forming a circle in a vortex-like fashion.

* Death race – a race/competition in any high adrenaline activity that may result in death or severe injury. 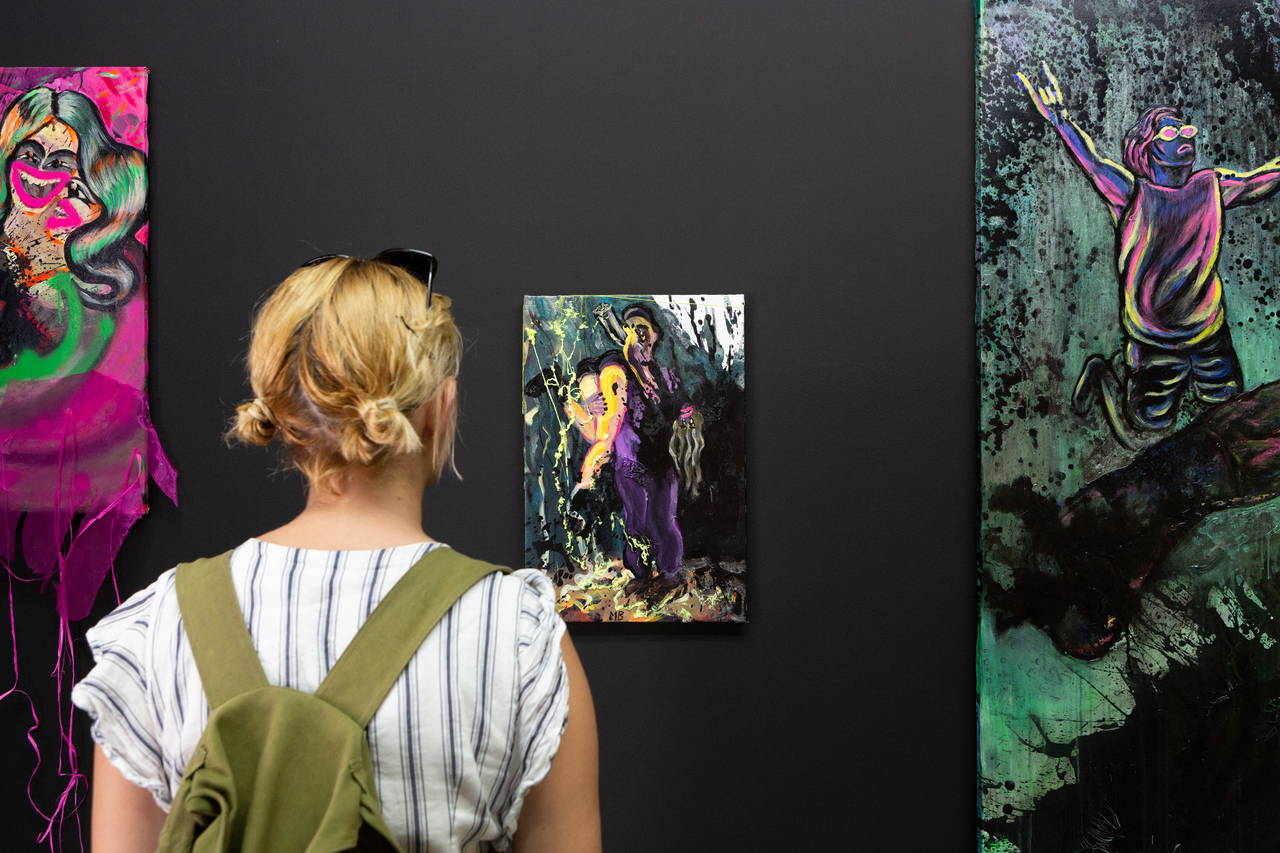 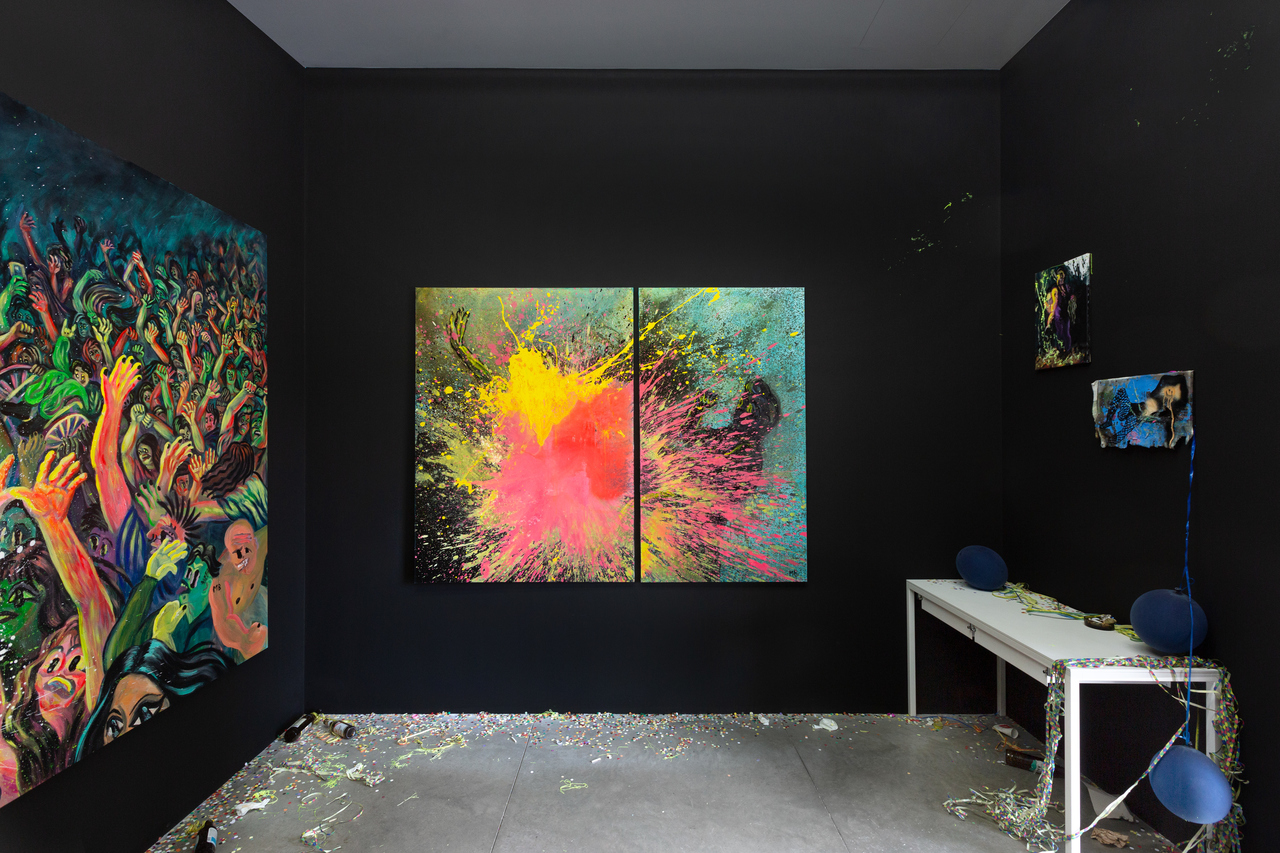 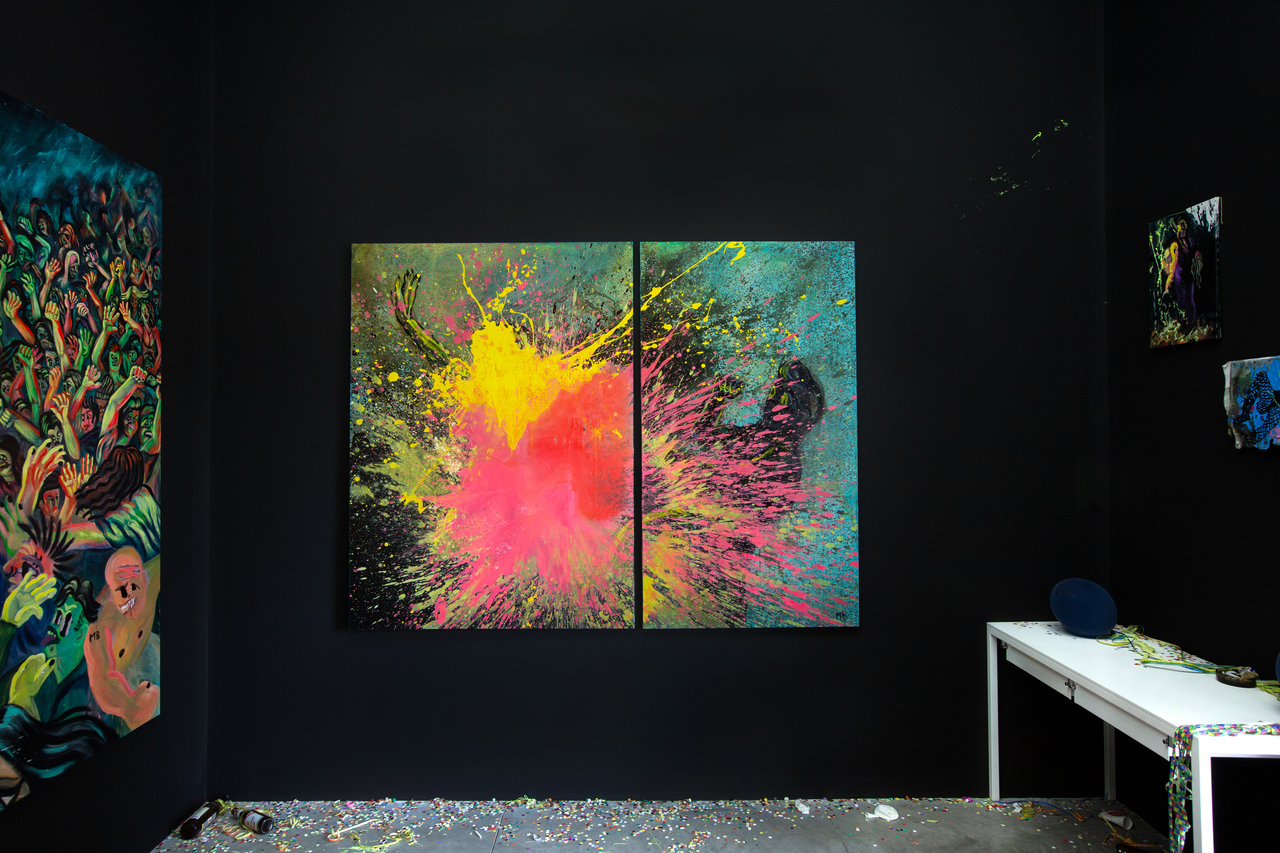 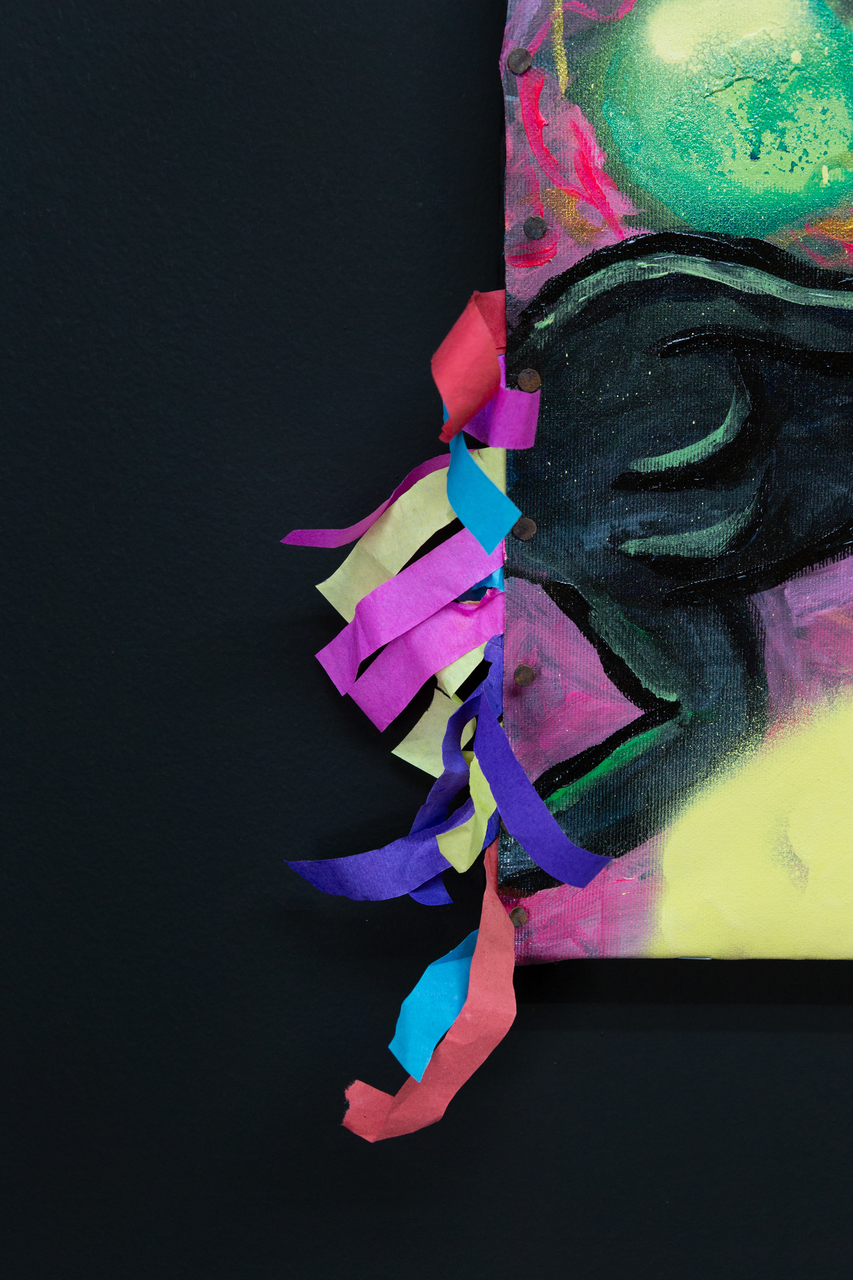 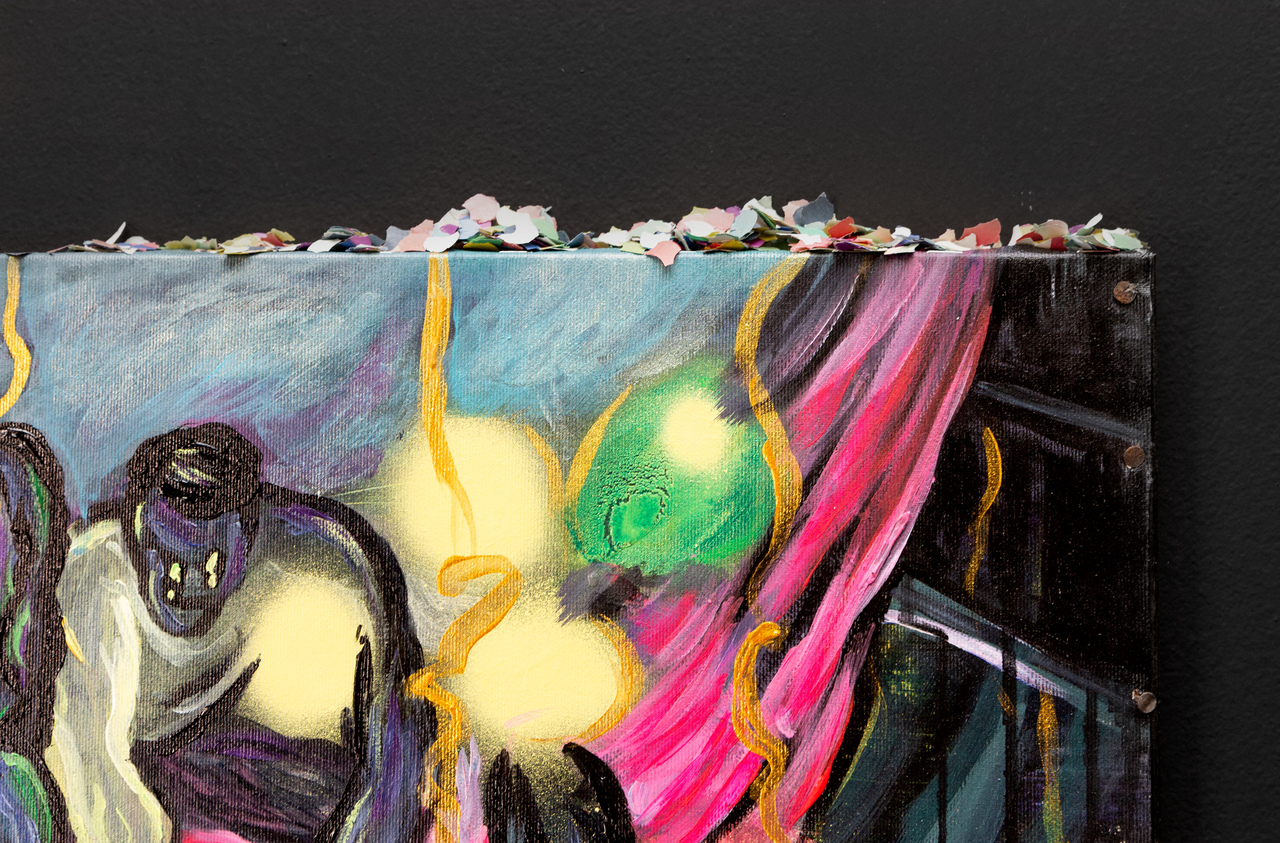 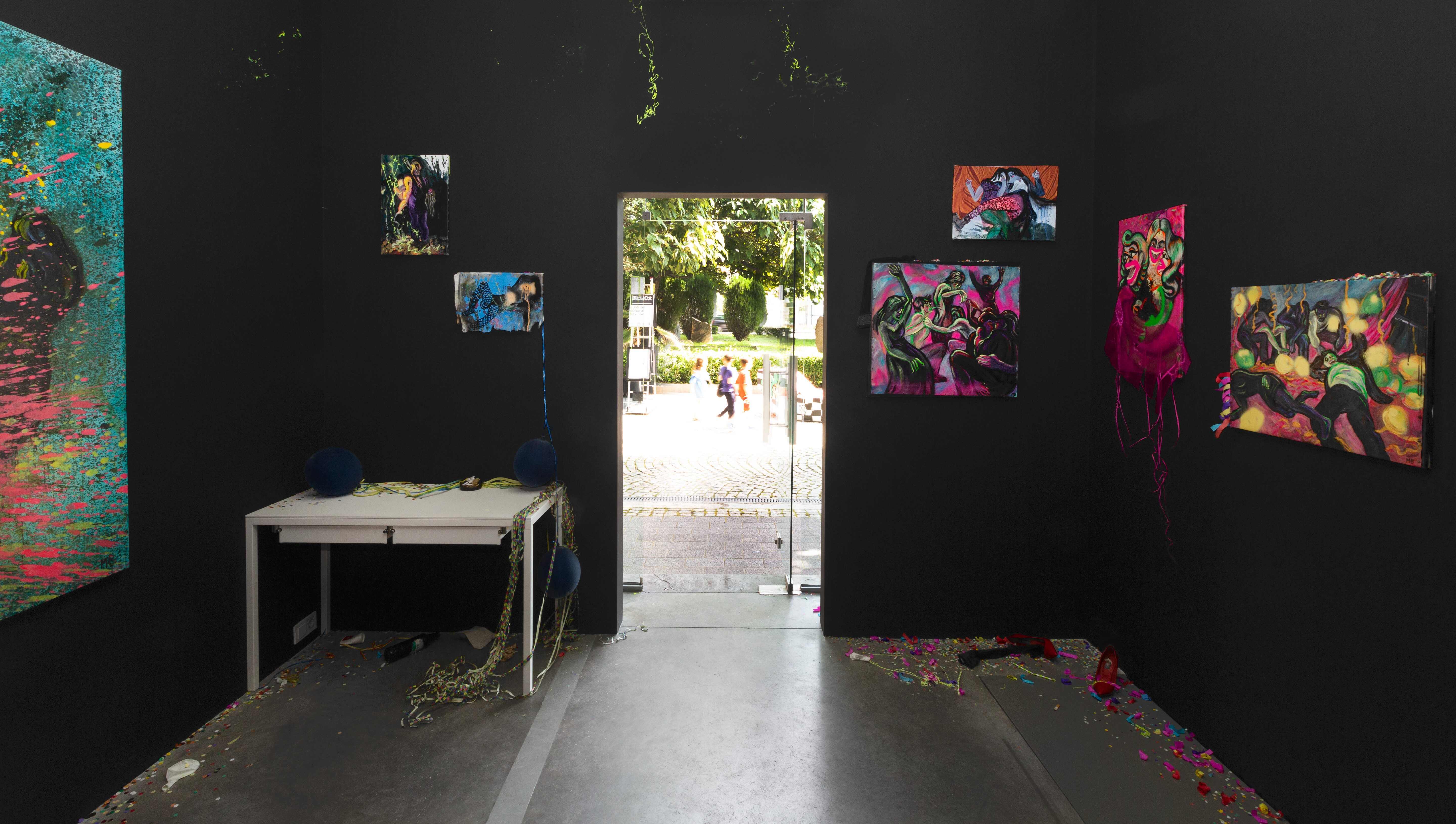 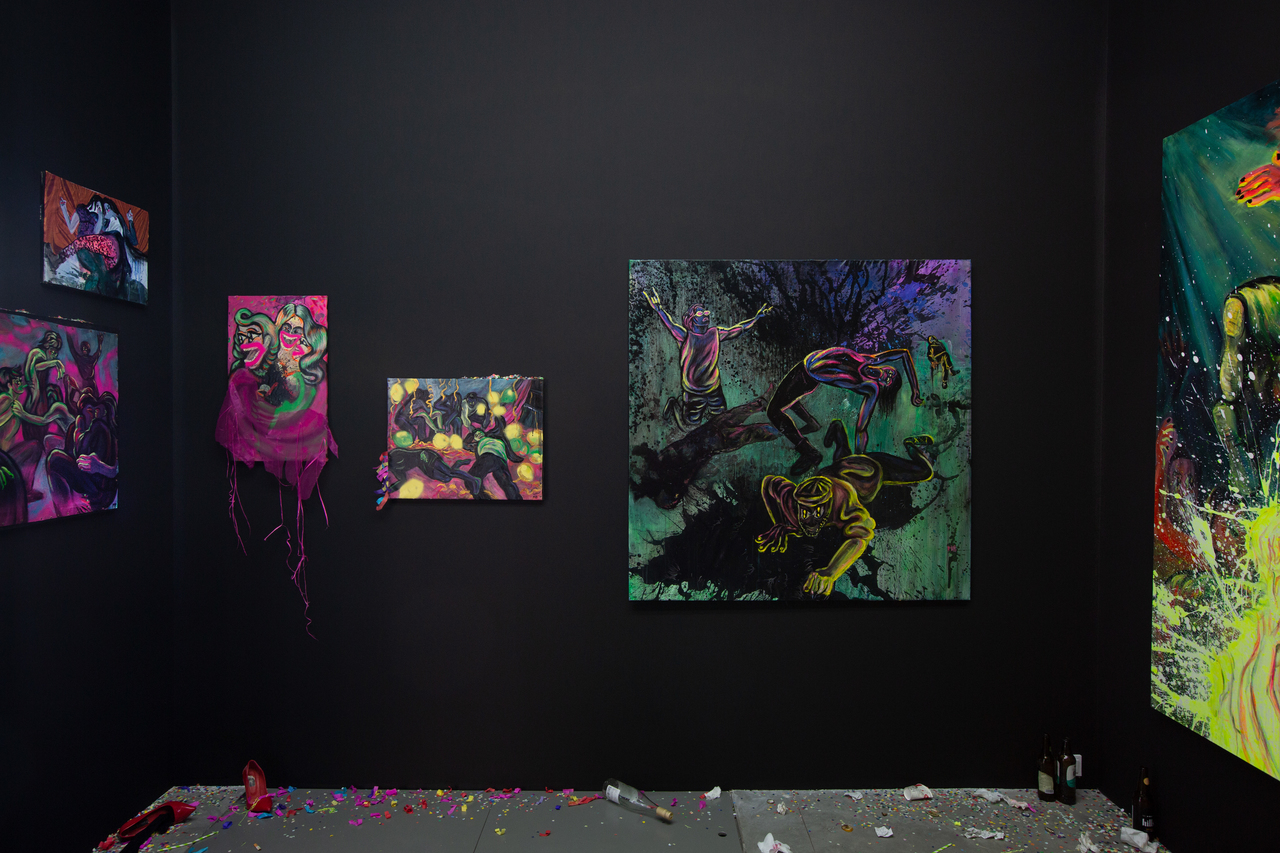 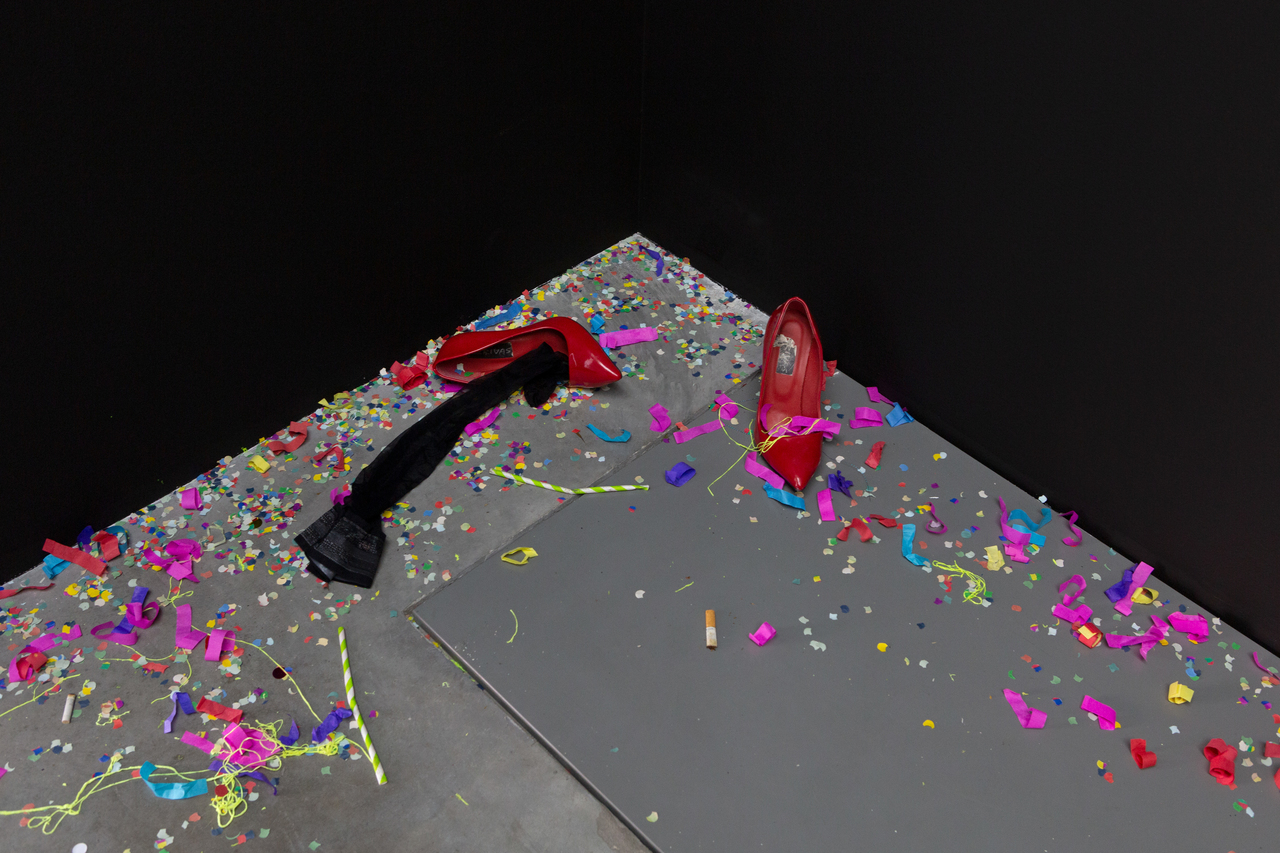 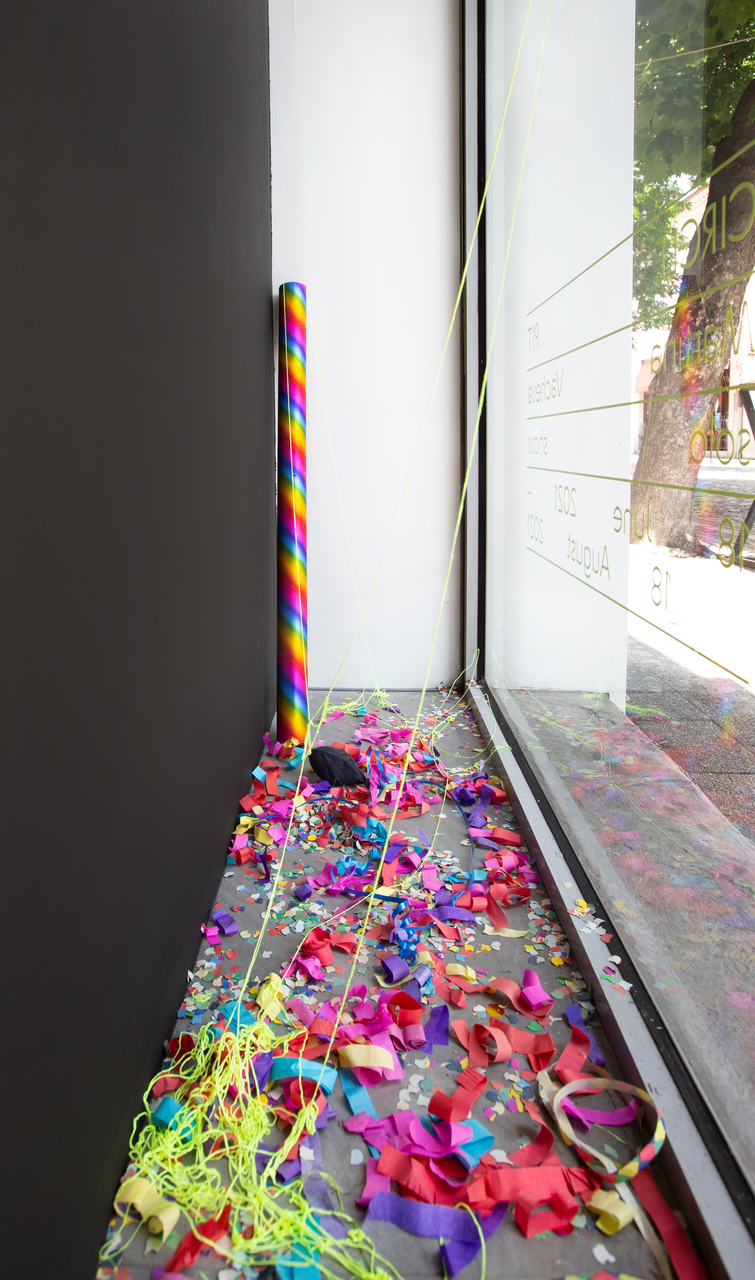 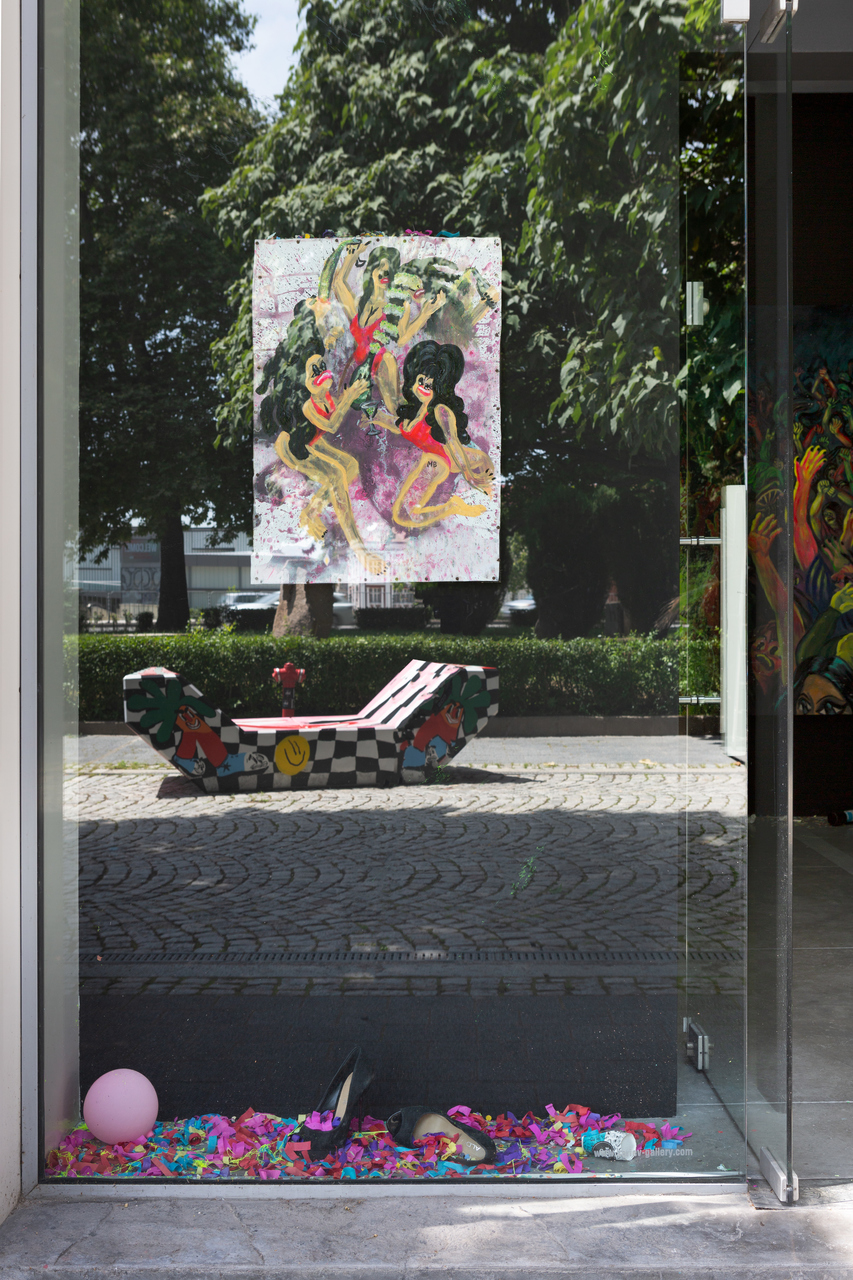 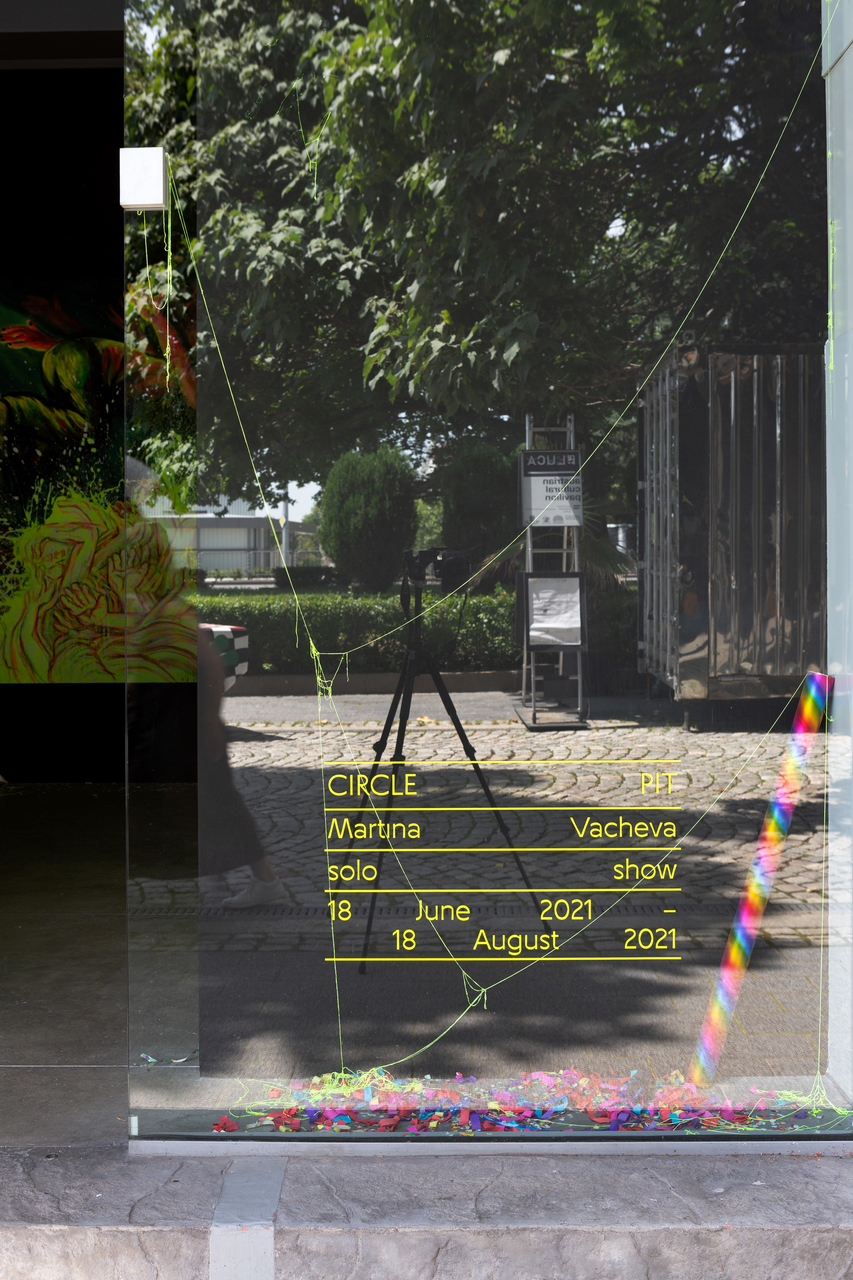 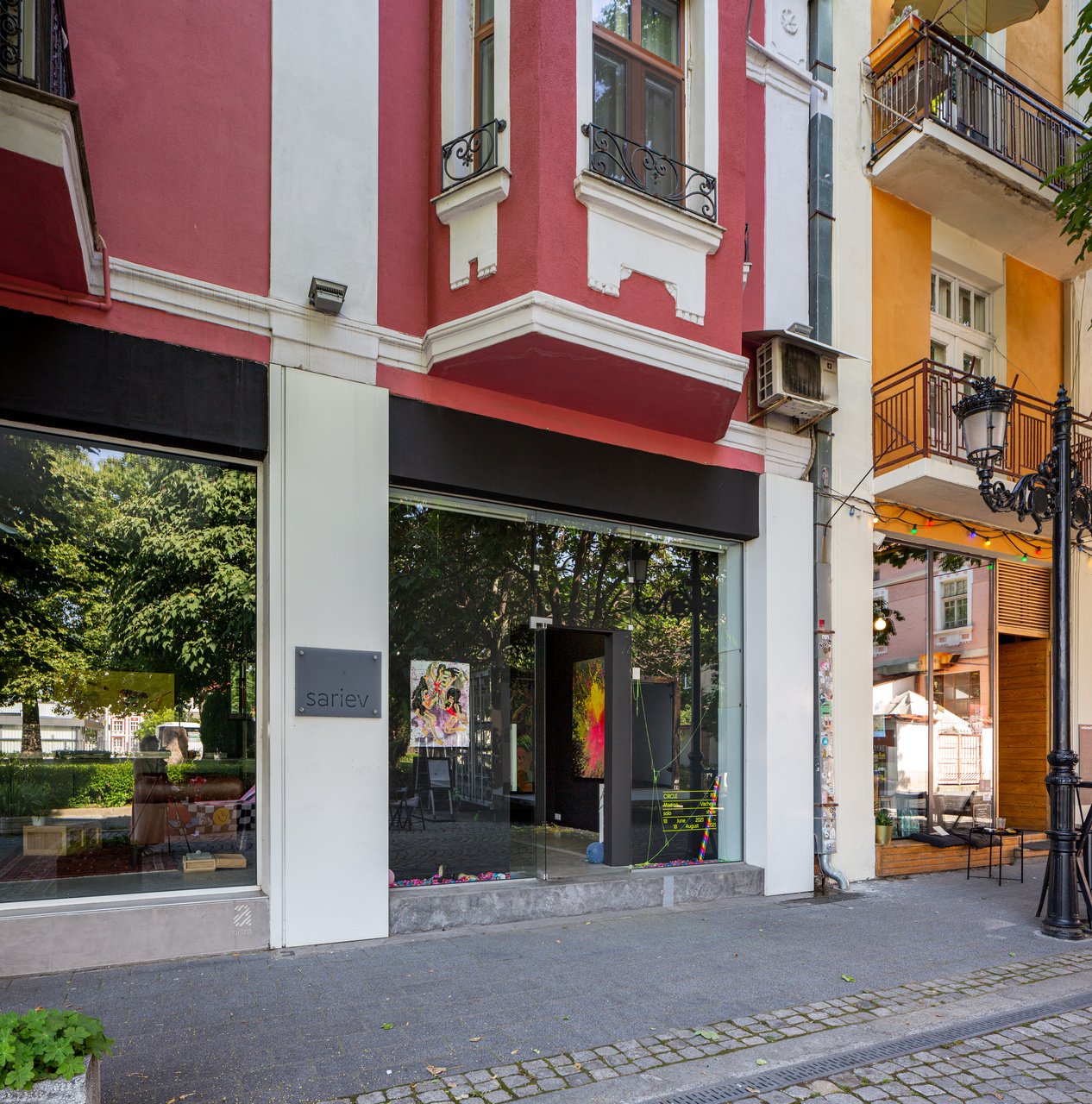 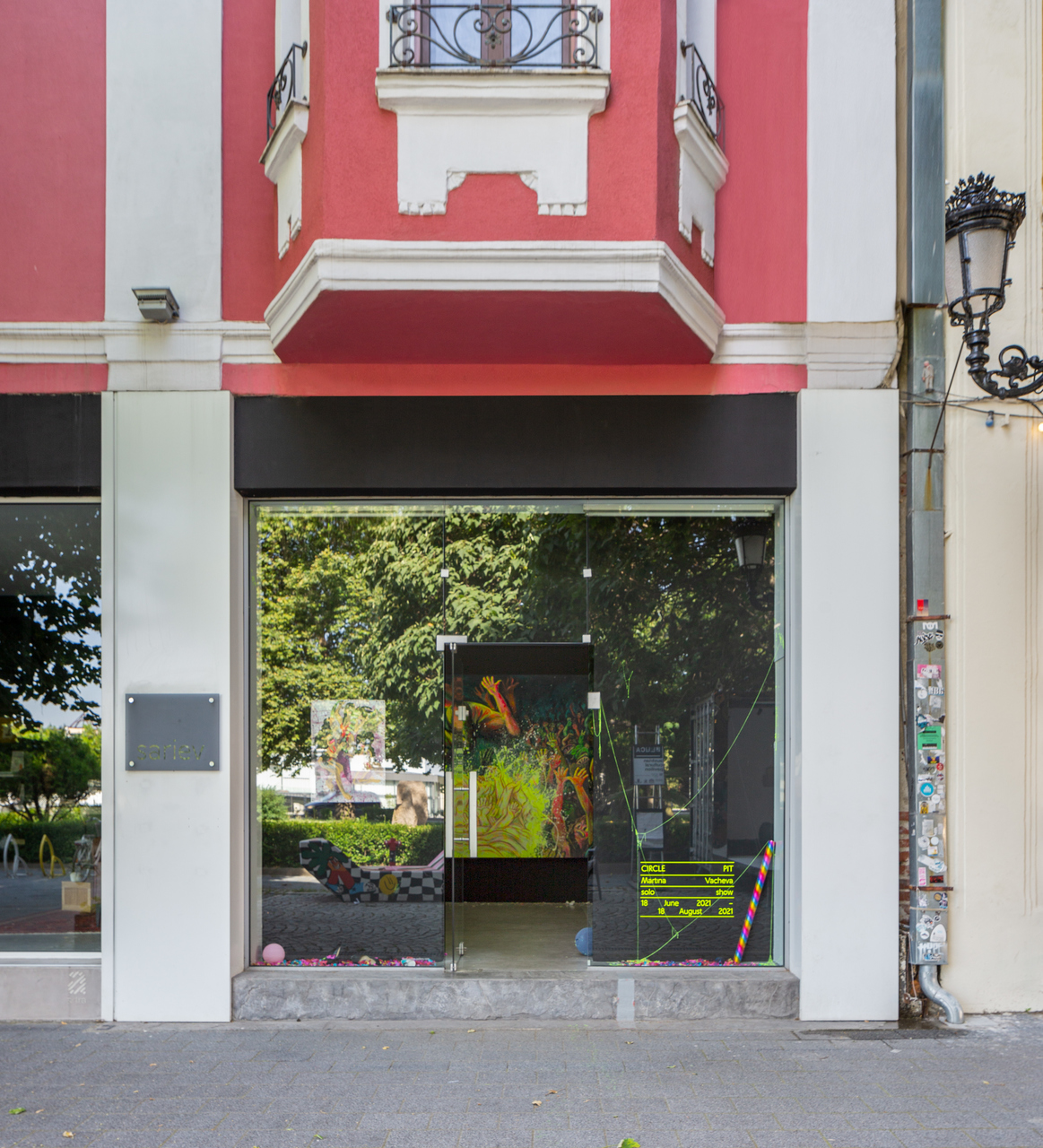 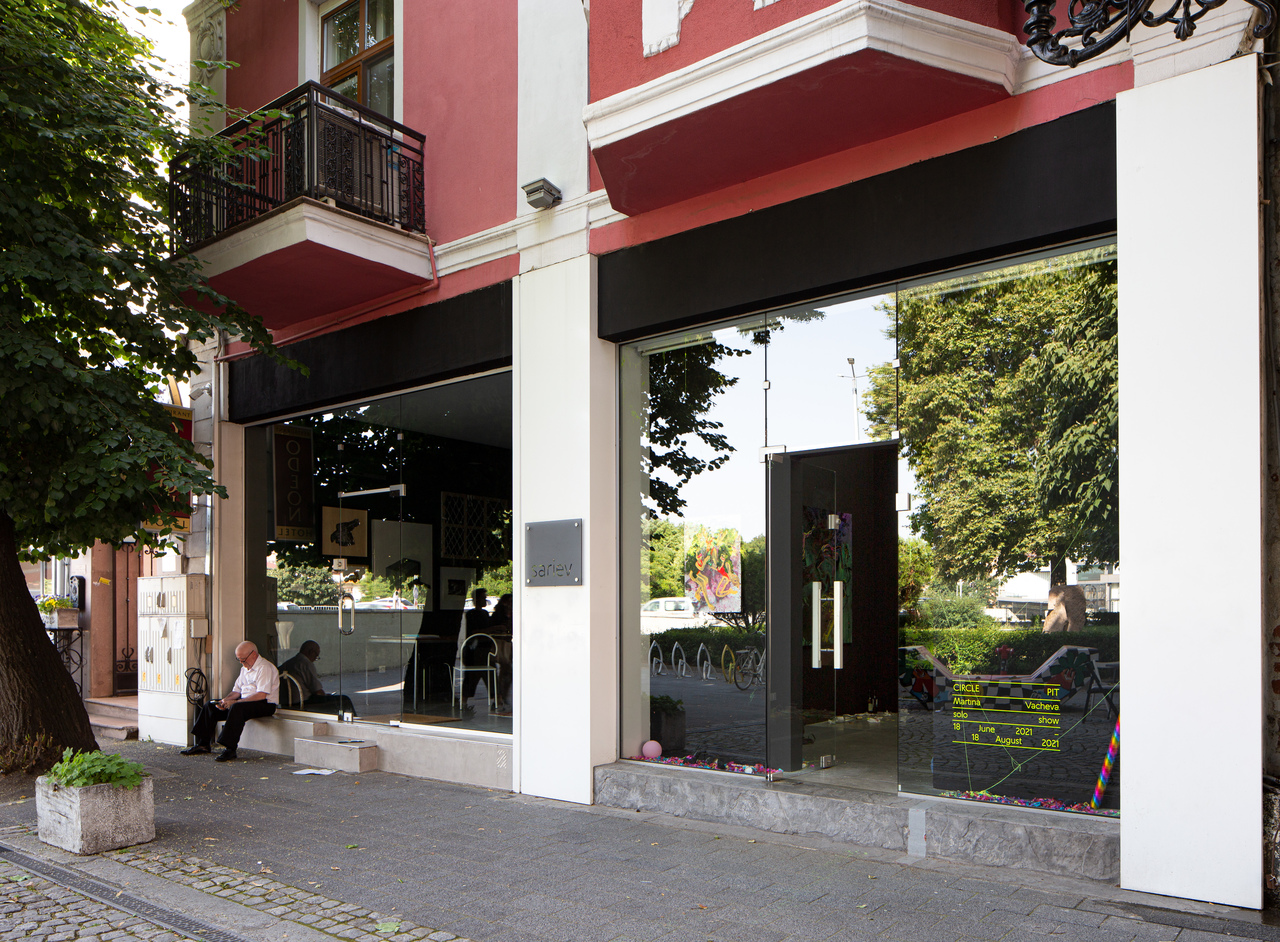 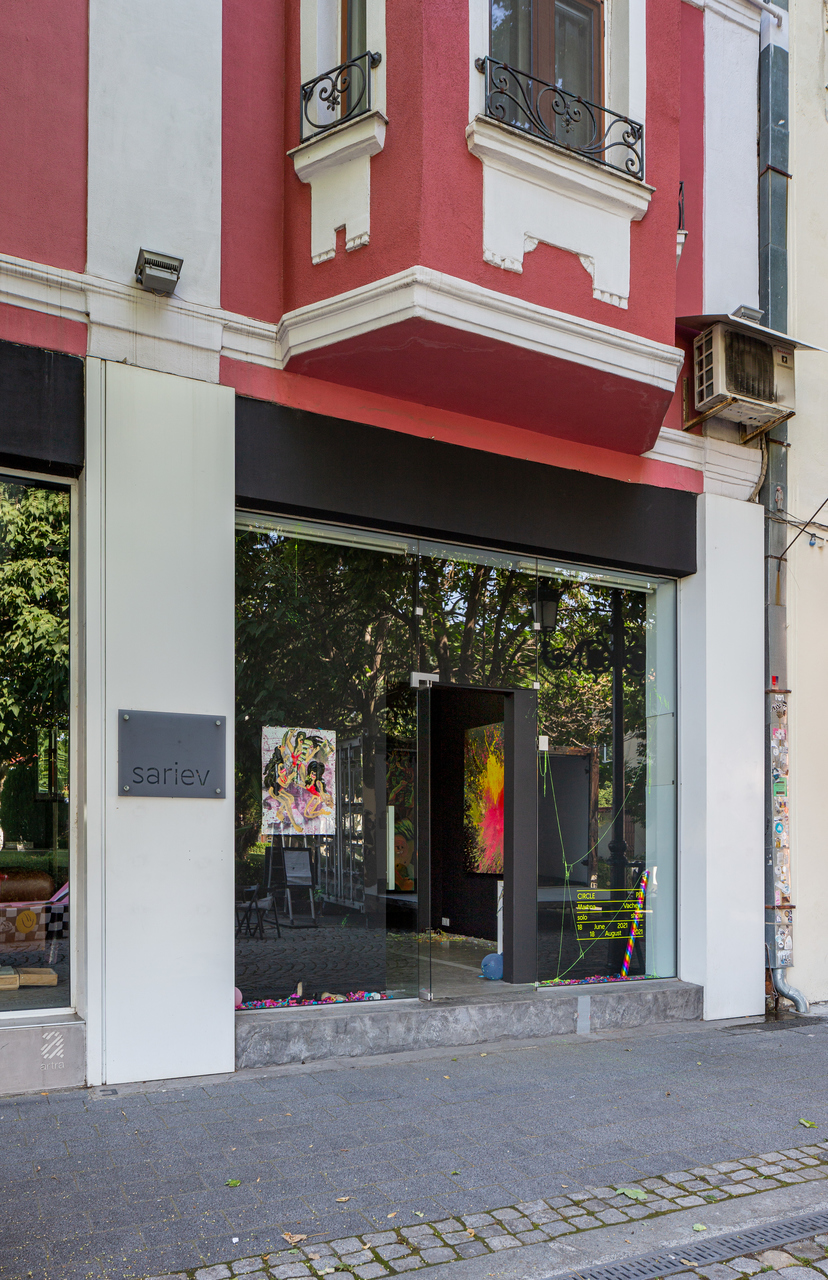 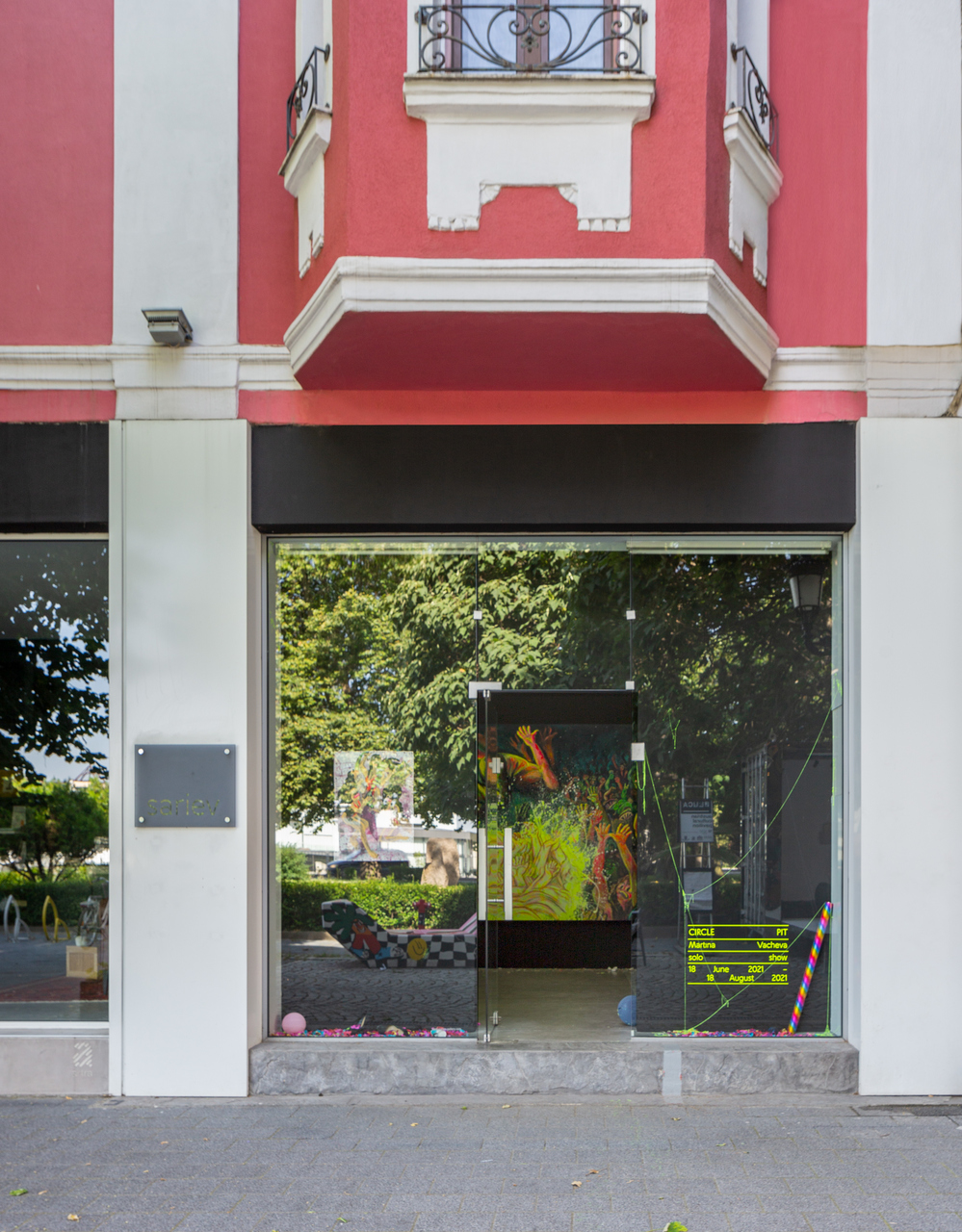 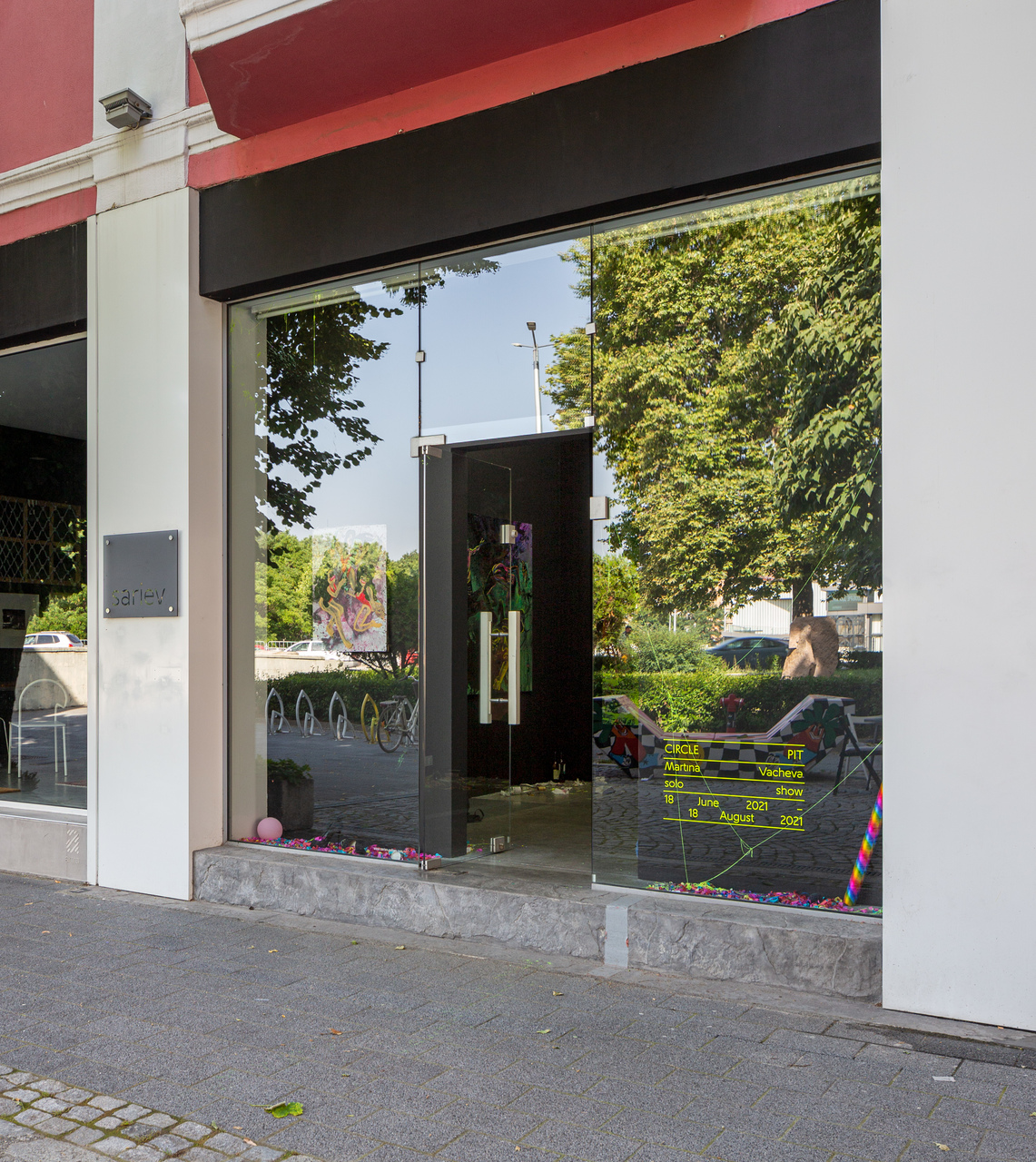 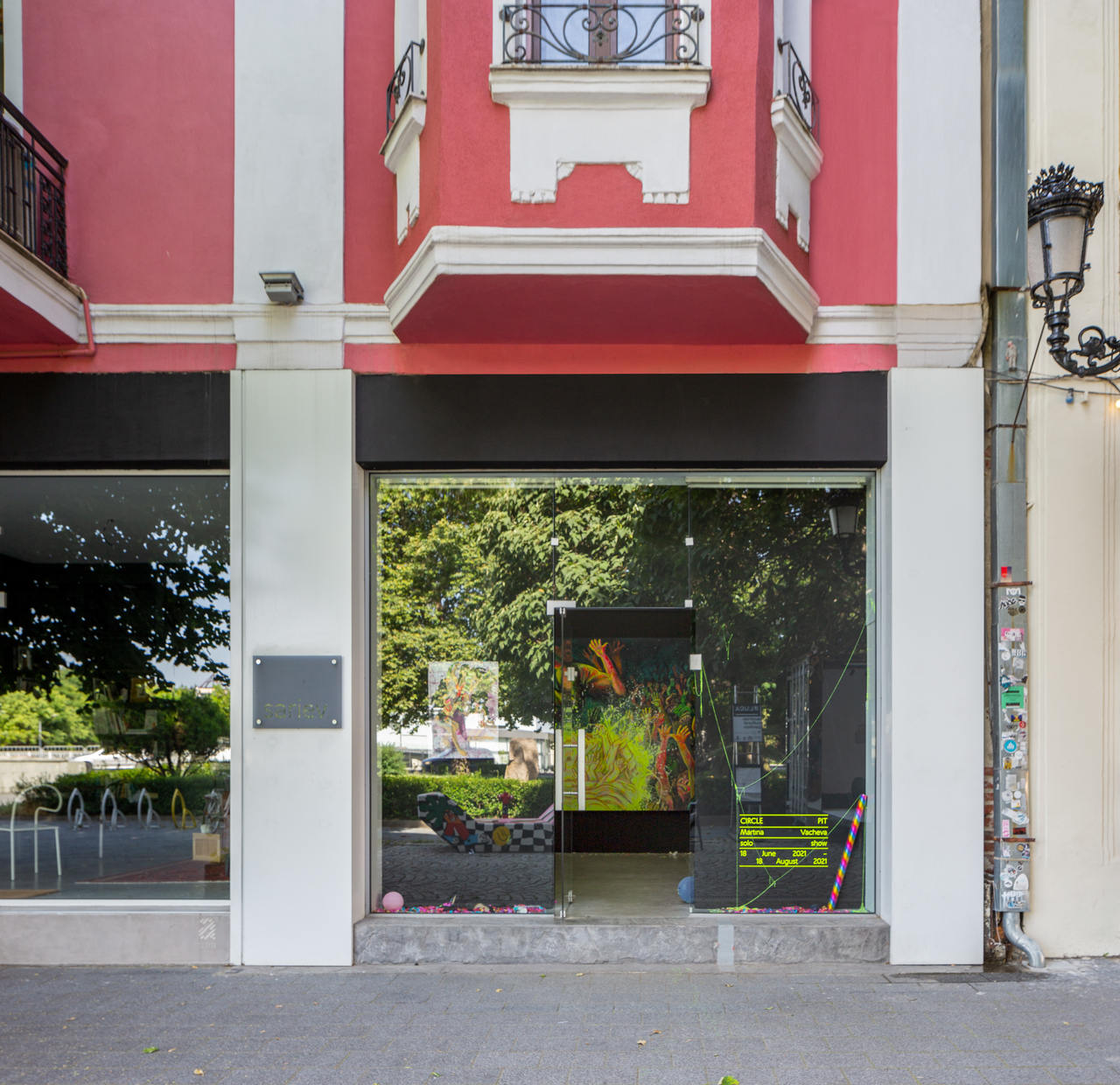 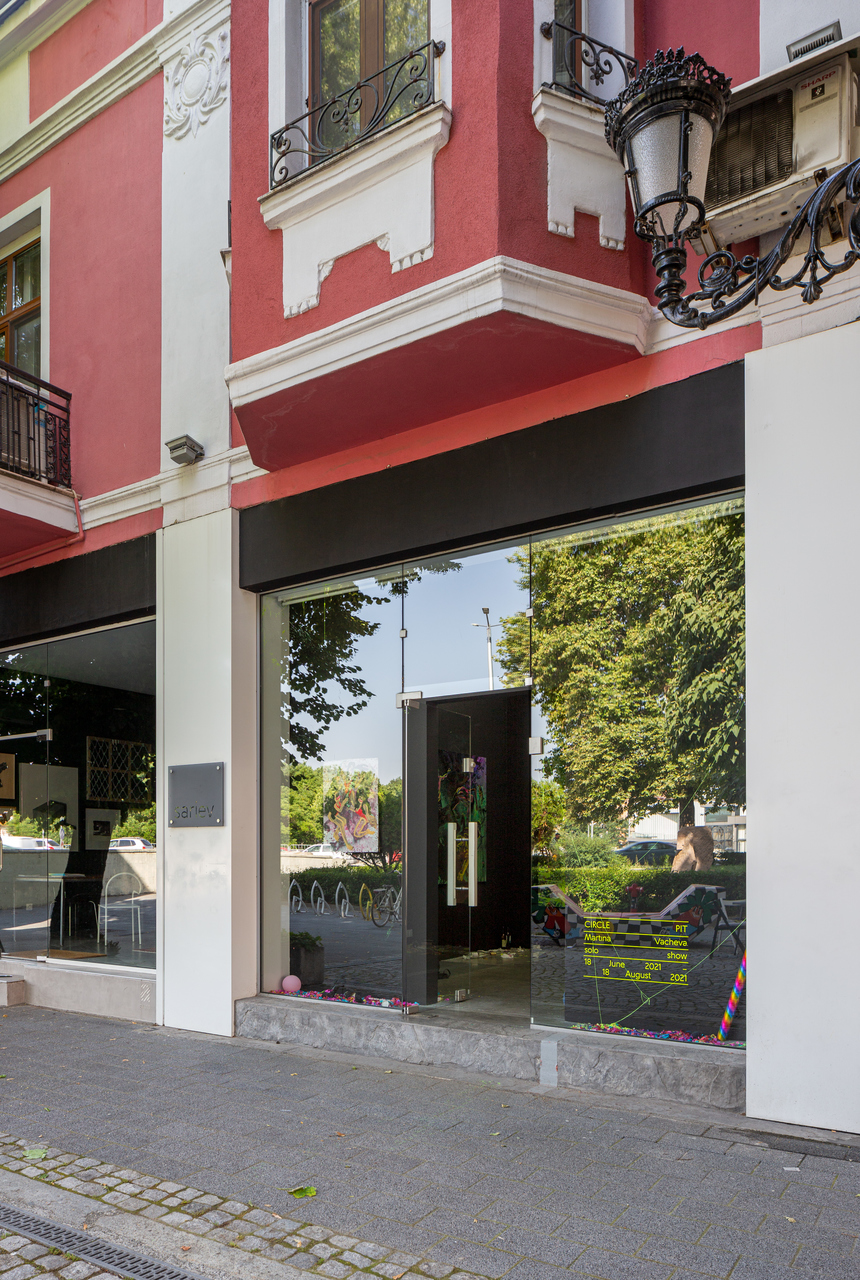 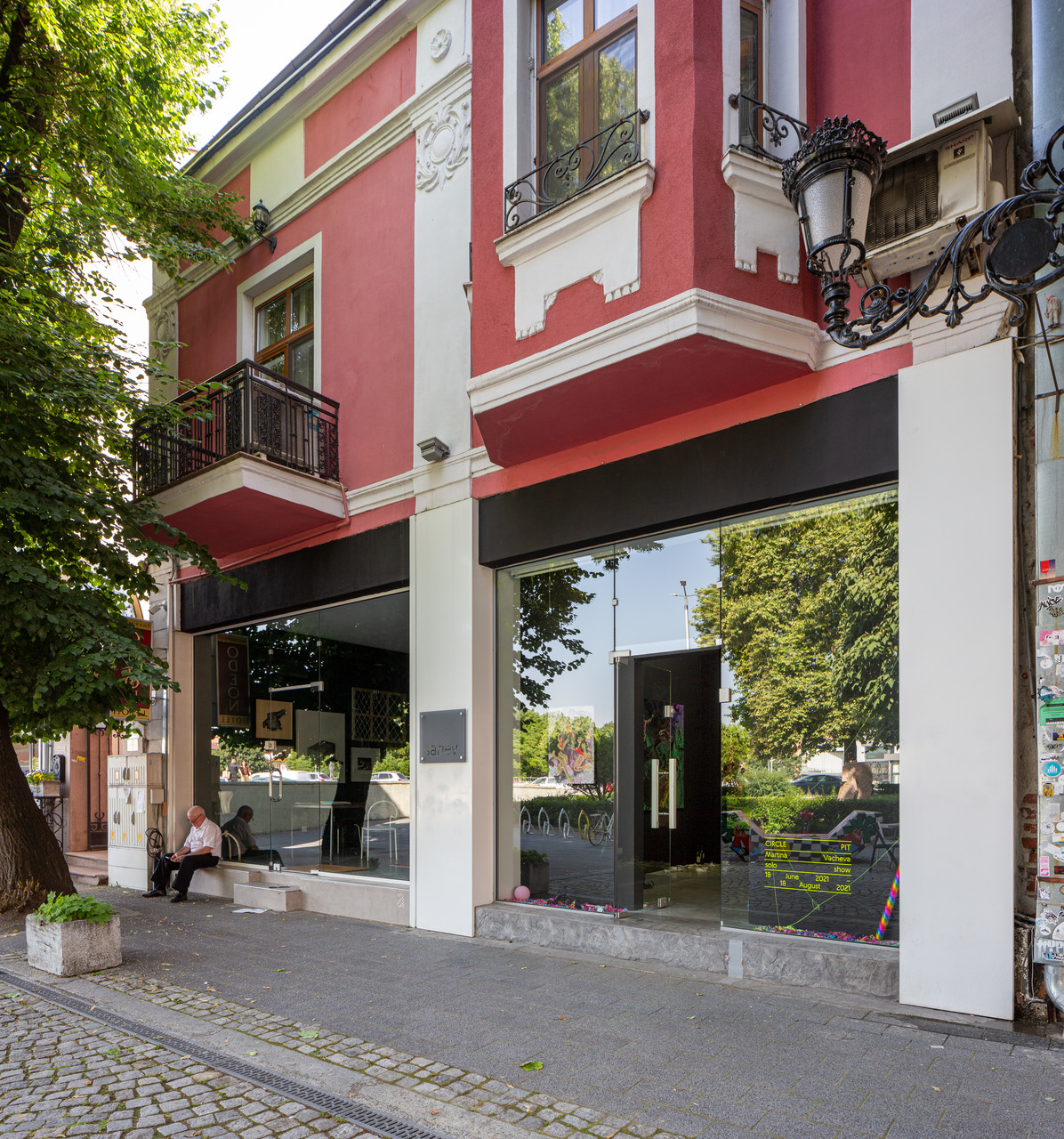