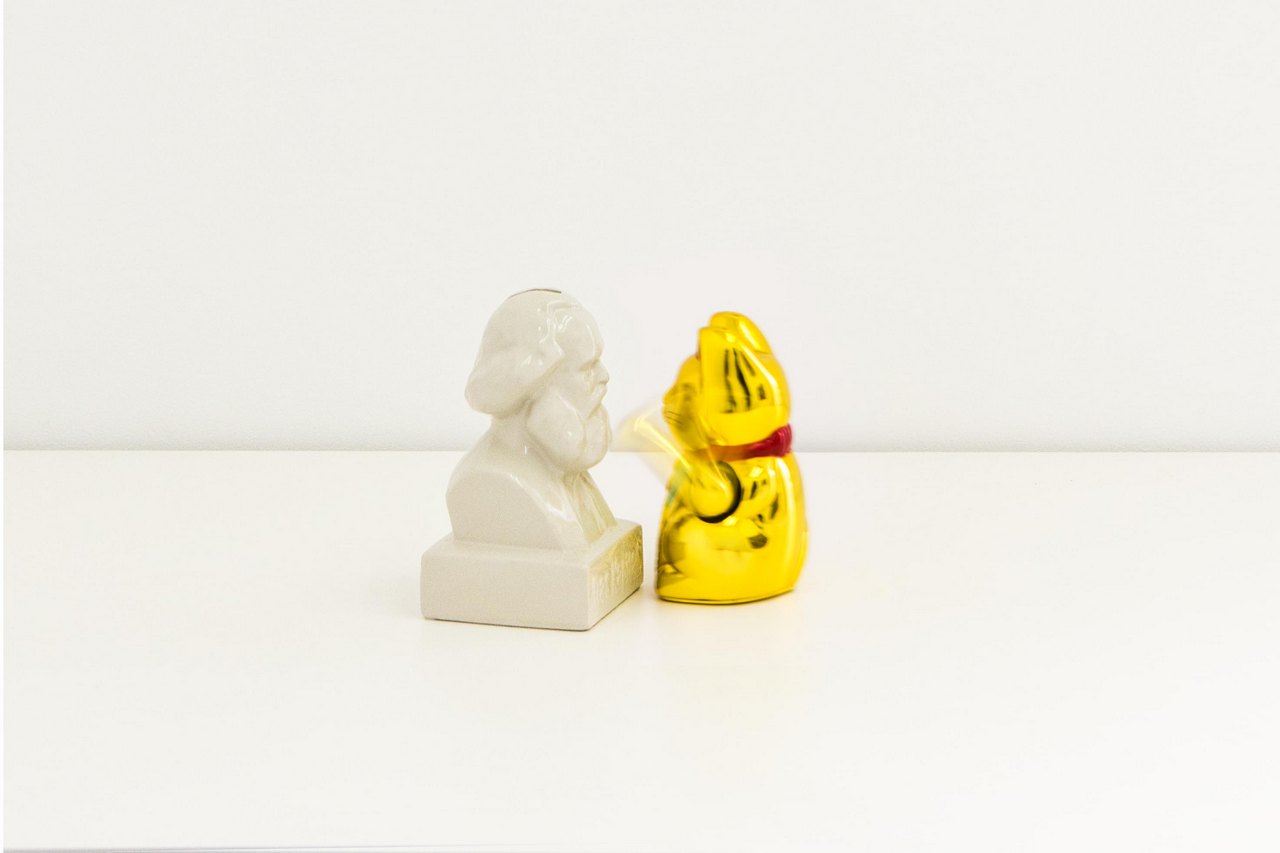 BASIC AND THE BEAST


SARIEV Contemporary is pleased to present young Berlin-based Bulgarian artist Vikenti Komitski’s solo show BASIC AND THE BEAST. The show is curated by Vera Mlechevska. The opening will be on 27 January 2017 in the presence of the artist and the curator. BASIC AND THE BEAST will be on display until 4 March 2017 at the SARIEV Contemporary Gallery, 40 Otets Paisiy str. in Plovdiv.

The exhibition text is by Vera Mlechevska.

Among the images in the exhibition BASIC AND THE BEAST a message develops through the change of perspective: Always Here Never There. A poetic statement drawn from psychology as a mechanism for self-assertion based on absence. Absence is the engine regardless of whether it is a natural human tendency to follow impulses beyond reality or a historical construct of the contemporary organisation of labour promising contentment somewhere beyond the cycle of catching up with the clock and material needs. Delayed contentment is replaced by possibilities of immediate consumption: a basic mode of life (‘basic’ being a hip-hop culture term), stable and monotonous with its cheap accessories, accessible substitutes and availble virtual statuses in stock. The consumer existence is subject to short-lived stimuli activated by various products, images and packaging which also give promises. All these products too preach ideas, ethical causes, immediate effects, higher value than their price. Vikenti Komitski outlines an elastic repulsion-attraction peculiar to mass images and unmasks their seeming neutrality in his ambiguous collages. (Abject, Coca Cola, Make Believe). There is no hierarchy of true and added reality in them – they are flat, 3D, simulation and original, photography and collage at the same time. The limit of piling up more and more impulses reflected in the retina reaches a level of mania in a larger collage-hallucination.

Vikenti Komitski himself, resisting the constraint of this basic mode of existence, sublimates his resistance in several ironic drawings included in the exhibition. (My Face, Don’t Leave Your Luggage Unattended, I Swear I’m Having Fun.)

The inertia of the 24/7 roundabout of work–consumption-work draws the individual into captivity. Pulling away from it rarely leads to revolutionary fervour as thinkers in their ivory towers - cabinets hope. An entire parallel culture shows something very different; a cynical gesture towards status clichés, a rather poor but conscious way out: rolling in the grass, hanging out, rambling in the city streets, the park, the studio or elsewhere. A choice and a way out whose main gain is the actual experience of time.

The show in the media:
THE PLOVDIV EDITION: Vikenti Komitski, Boyscout Magazine, 23.01.2017
Plovediv news: Basic and the beast, plovediv.bg, 31.01.2017
BASIC AND THE BEAST an exhibition by Vikenti Komitski in SARIEV Contemporary, Artnewscafe Bulletin, 18.02.2017 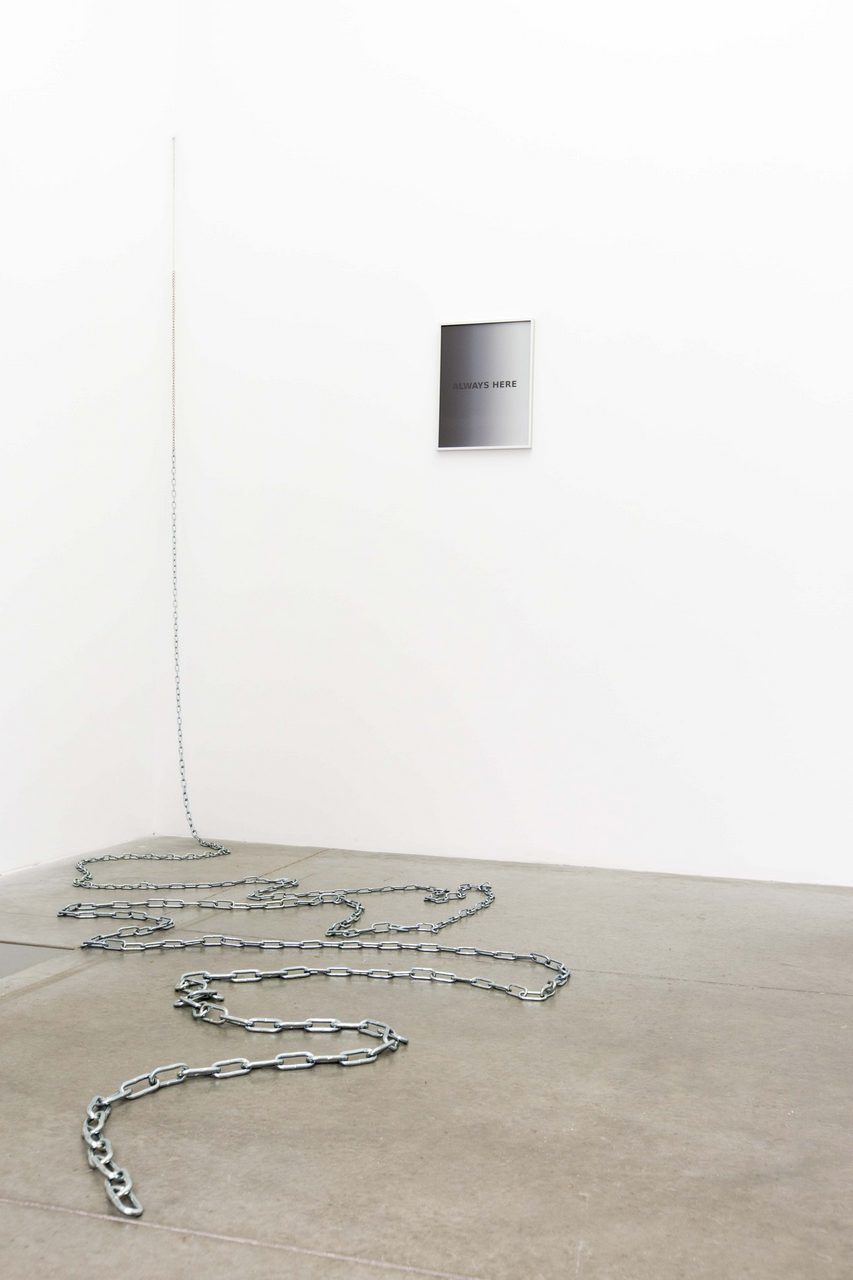 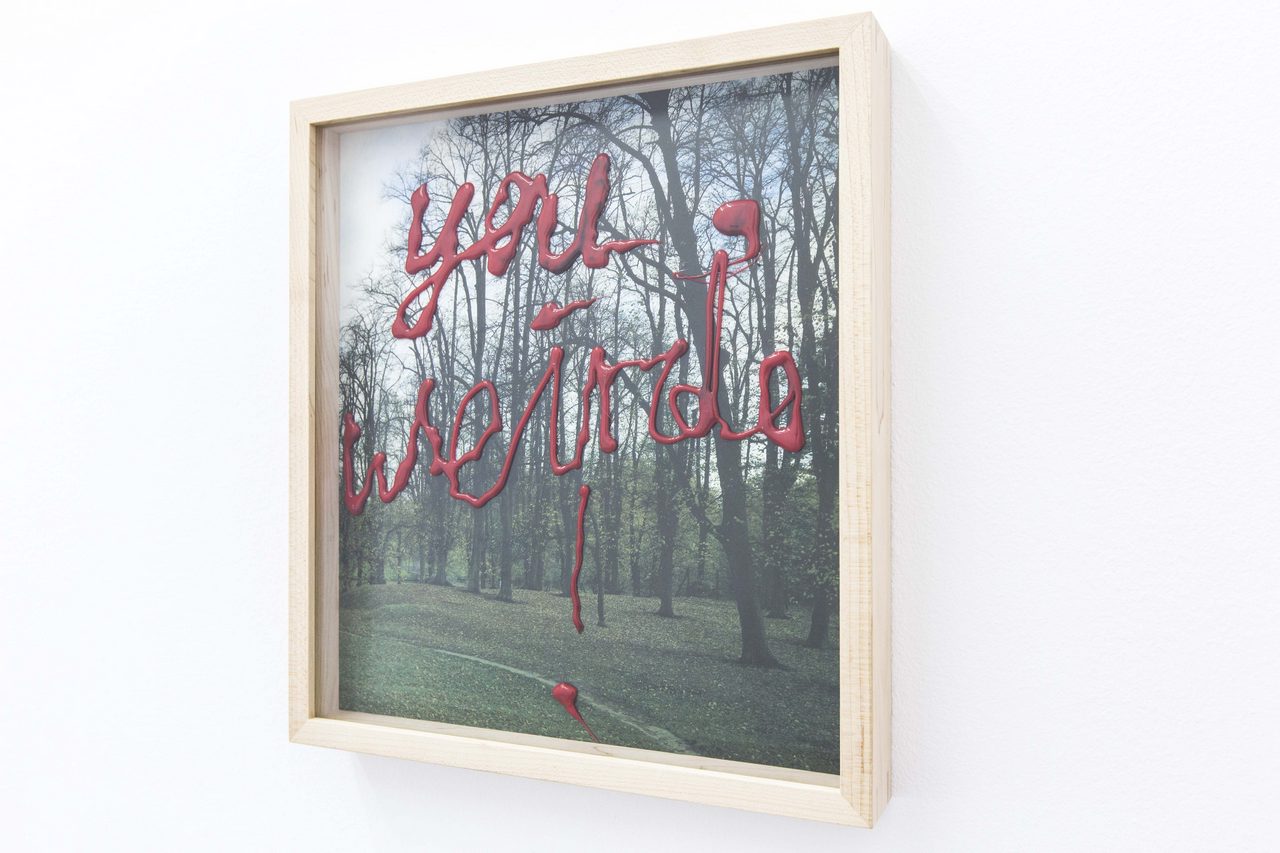 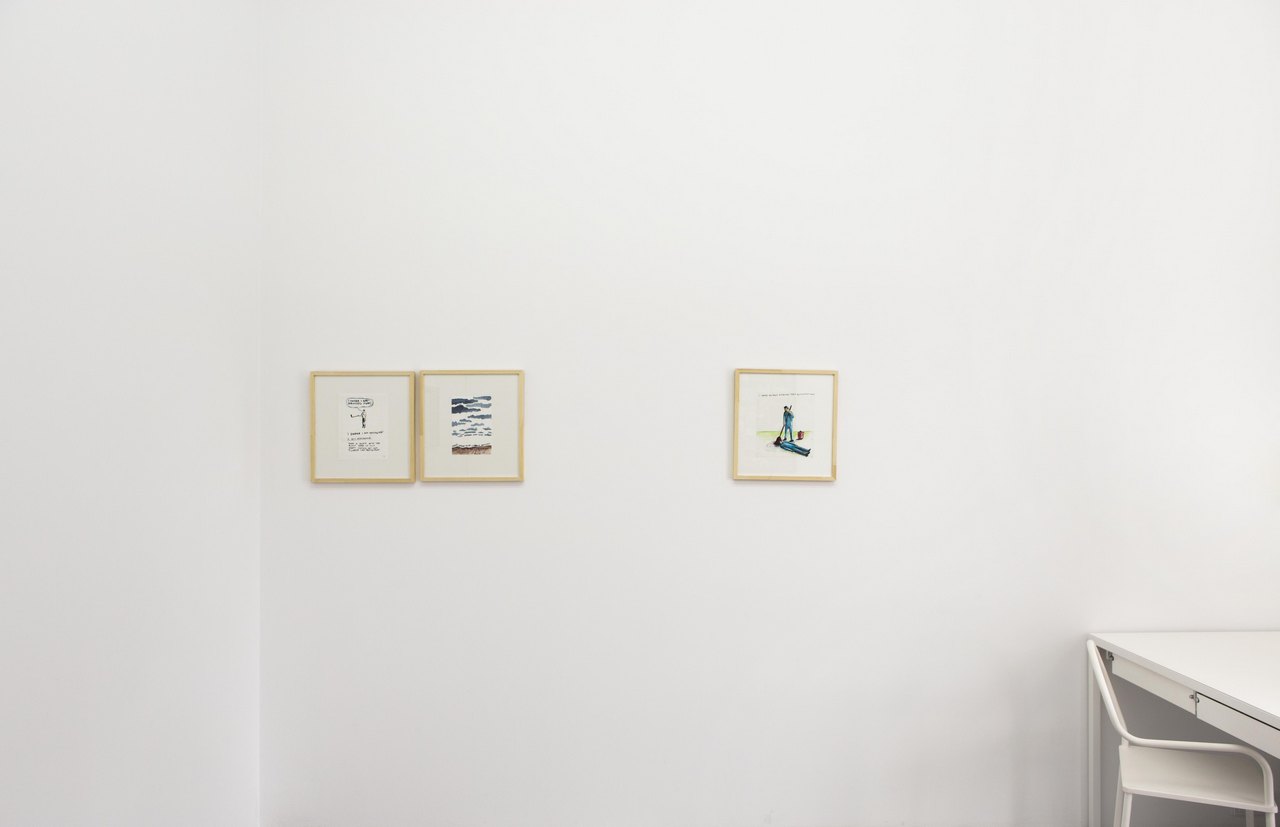 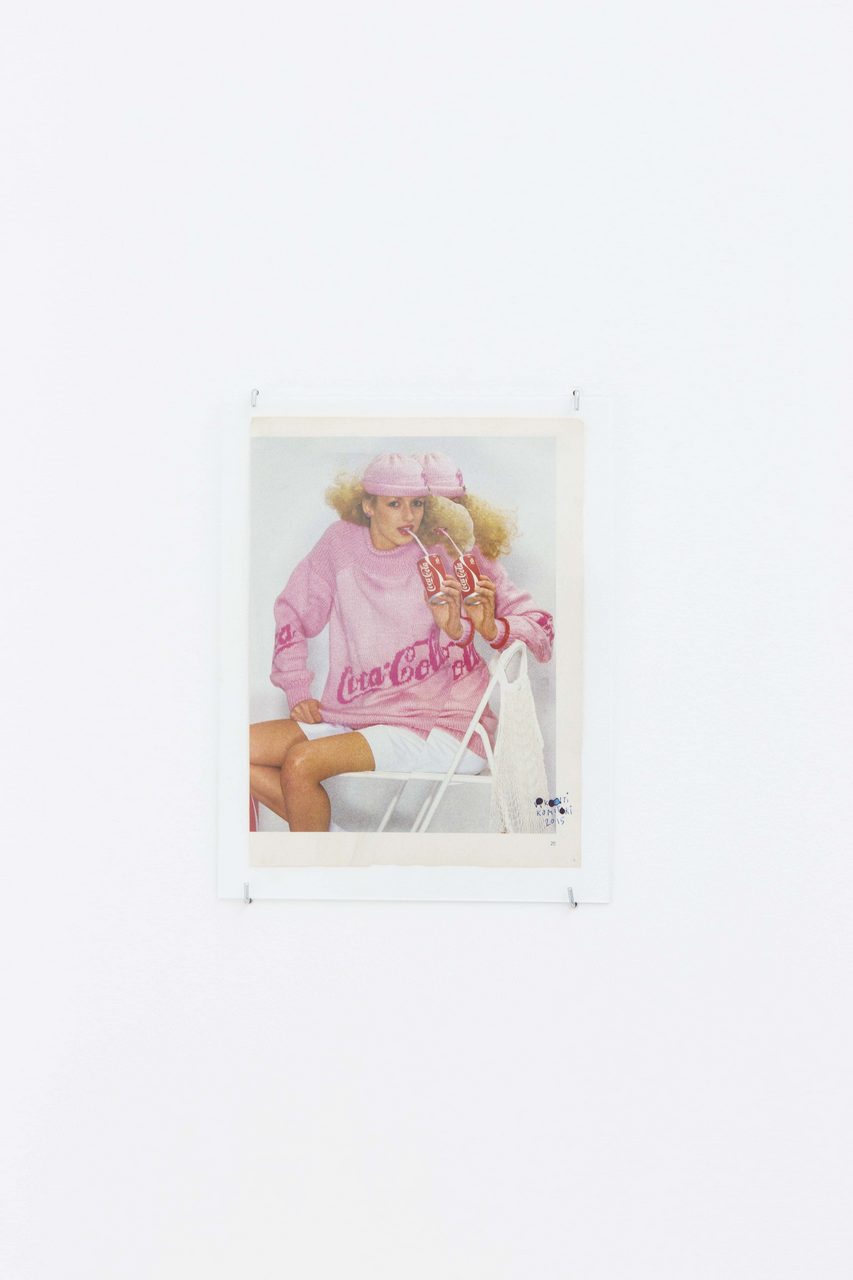 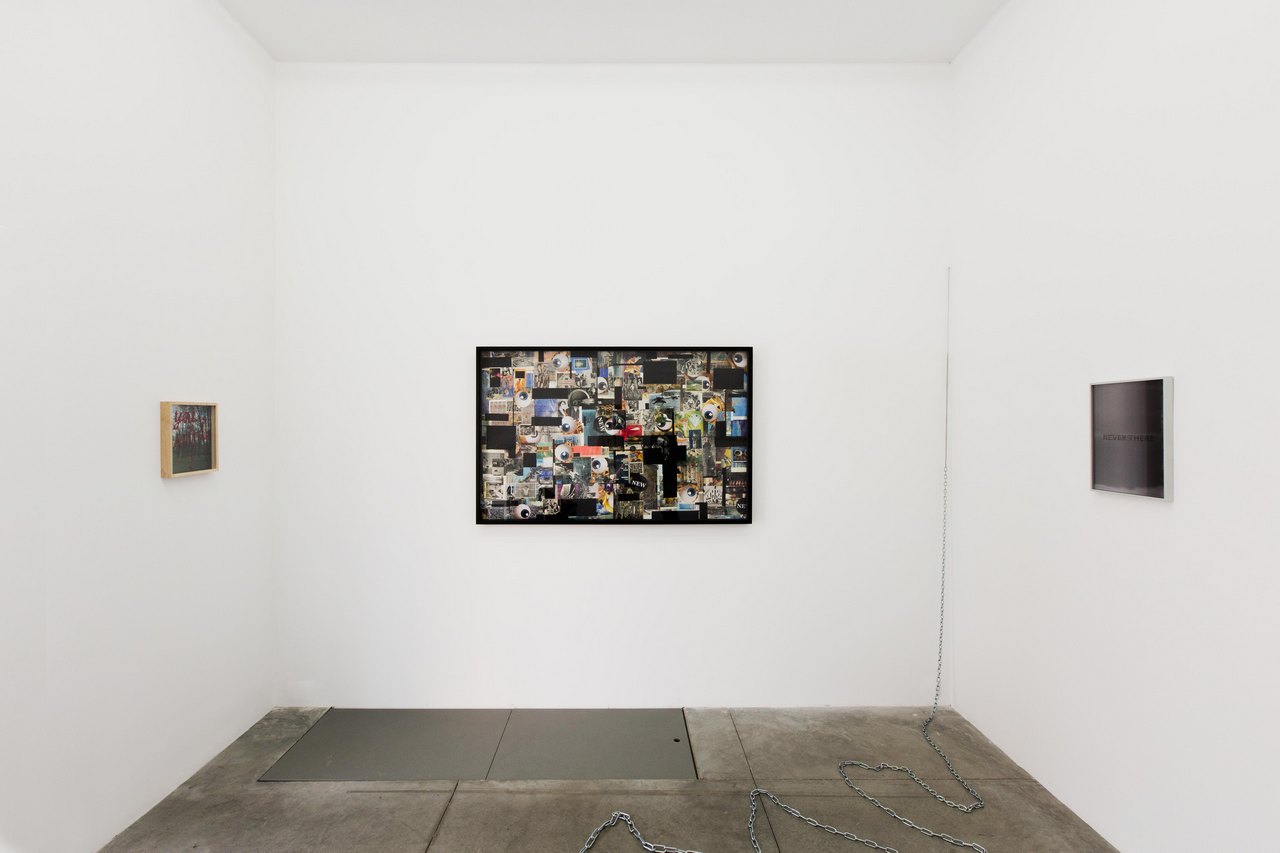 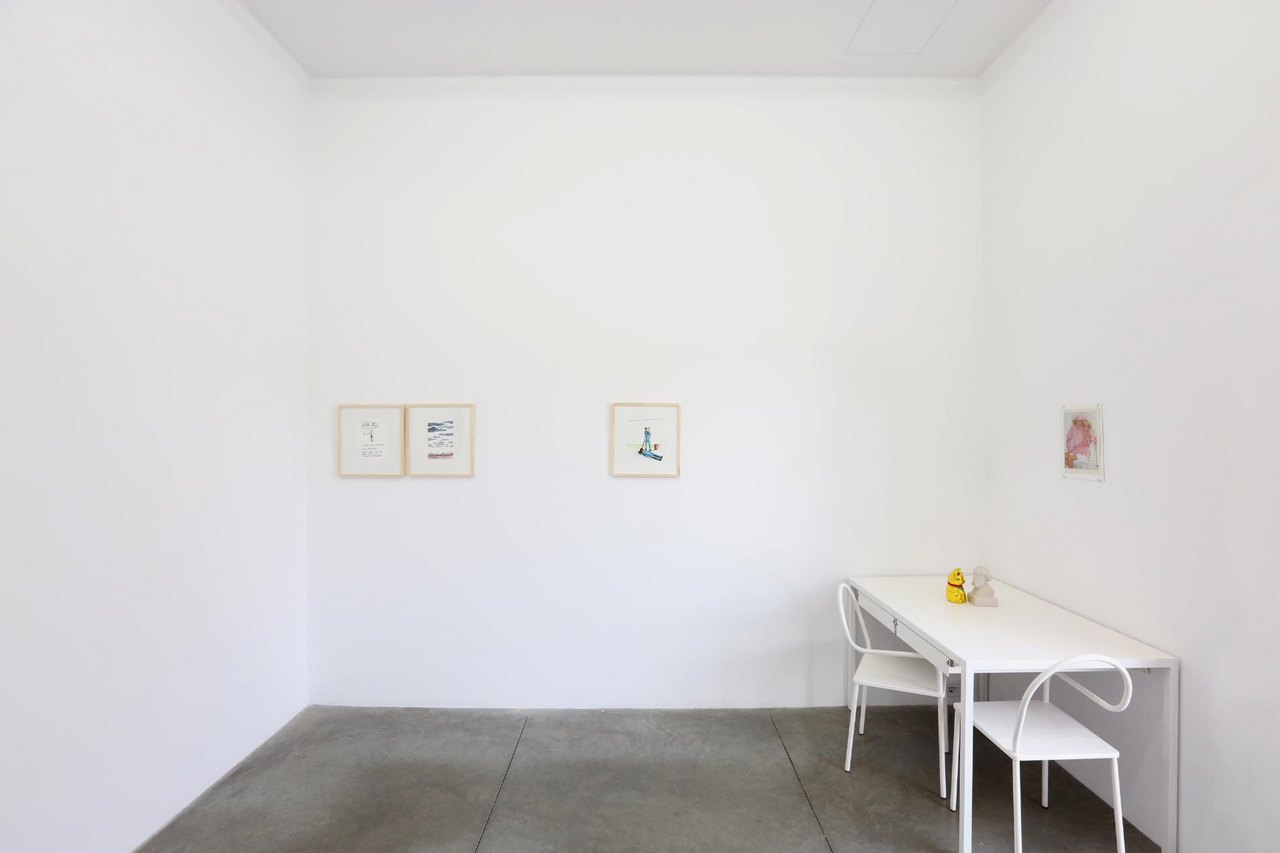 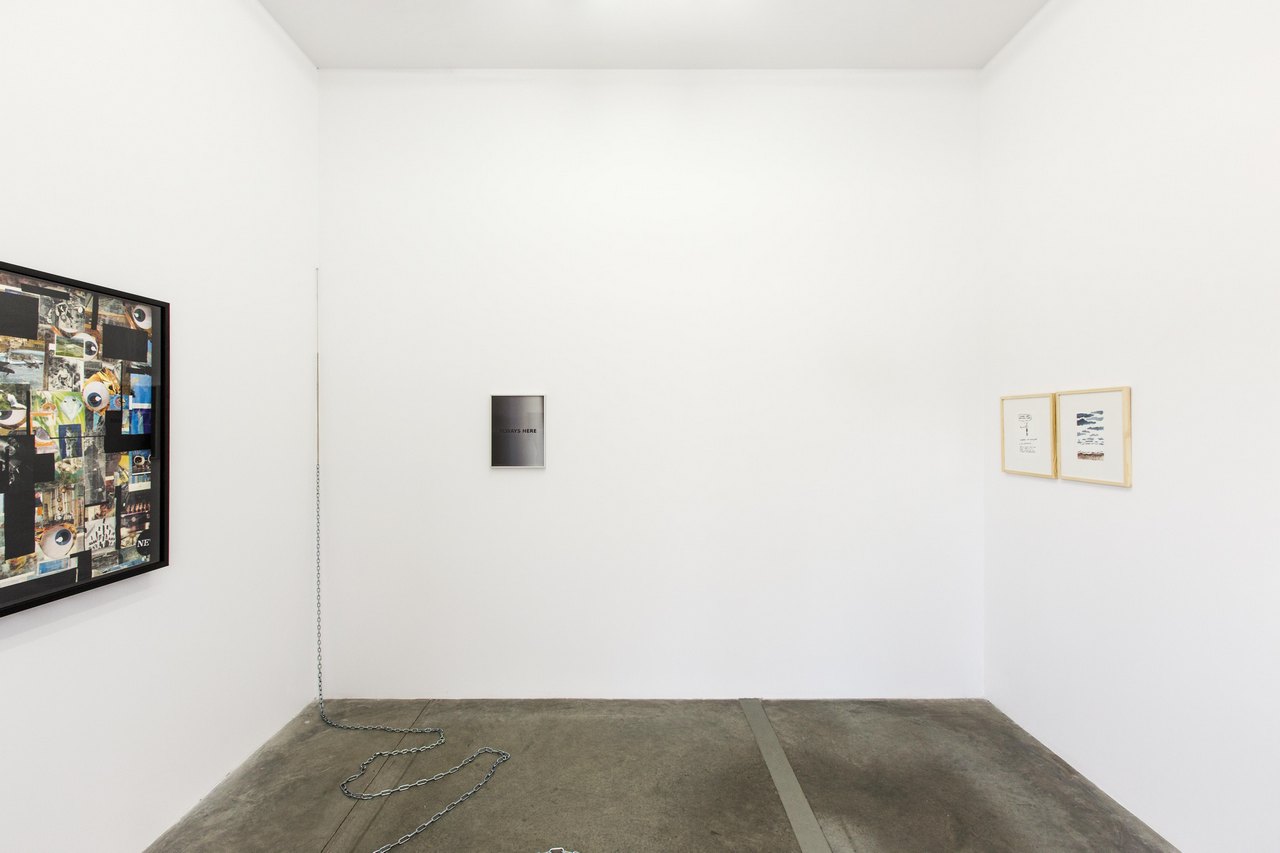 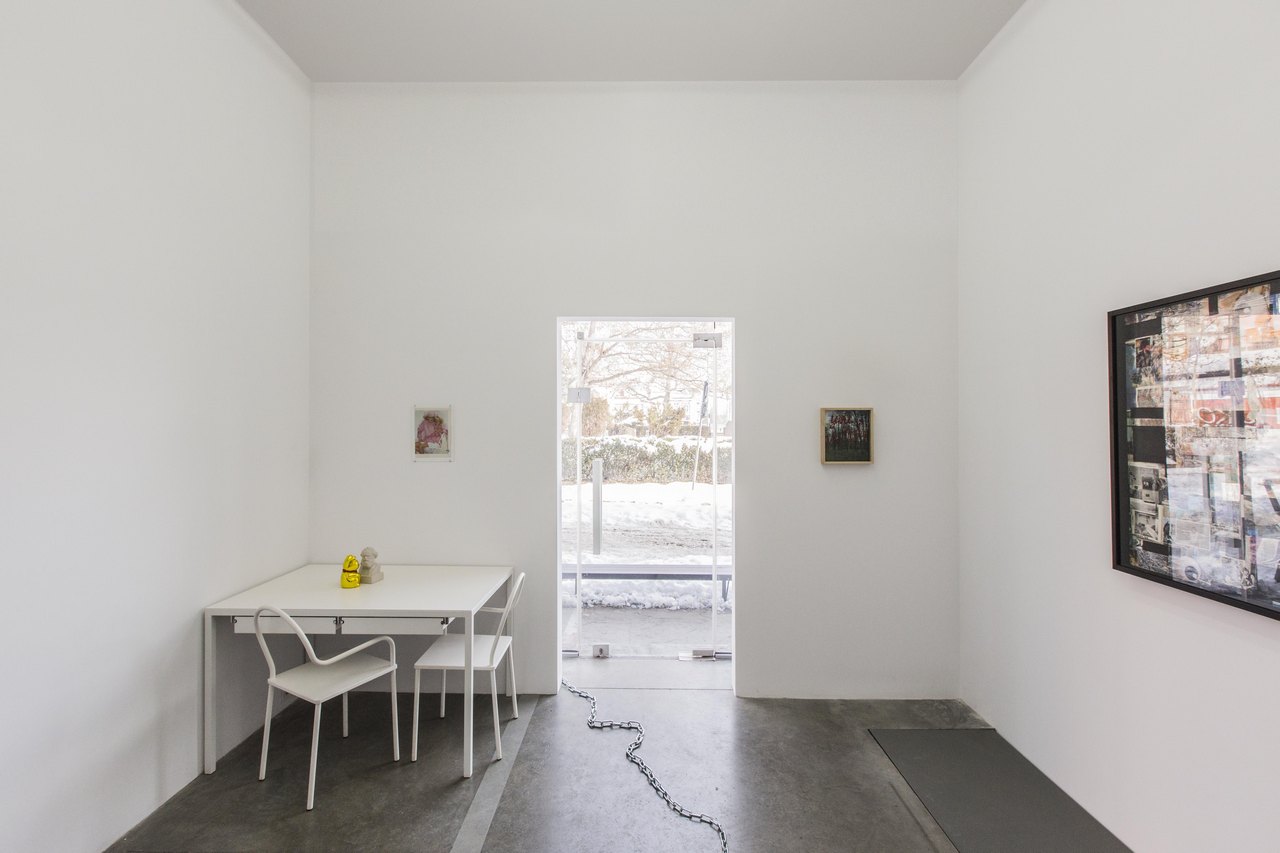 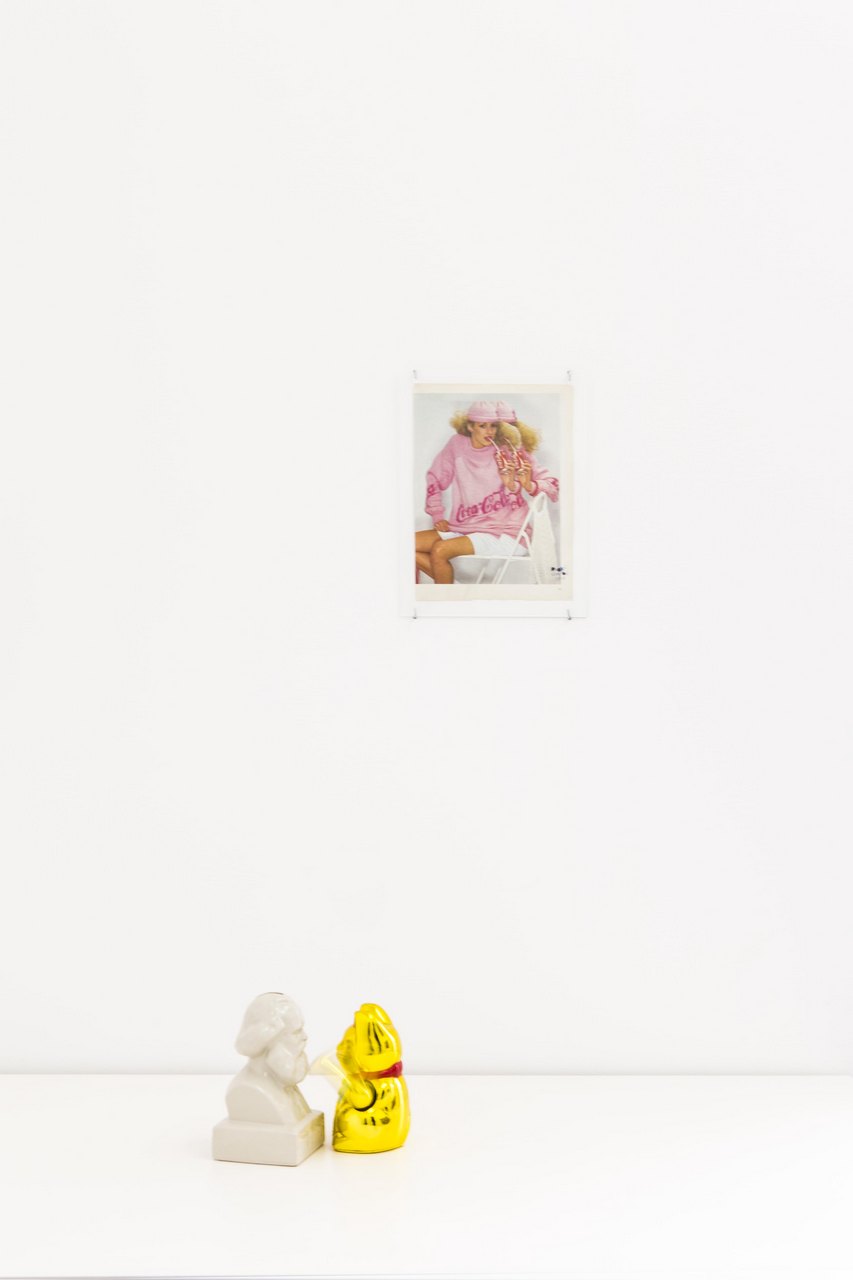 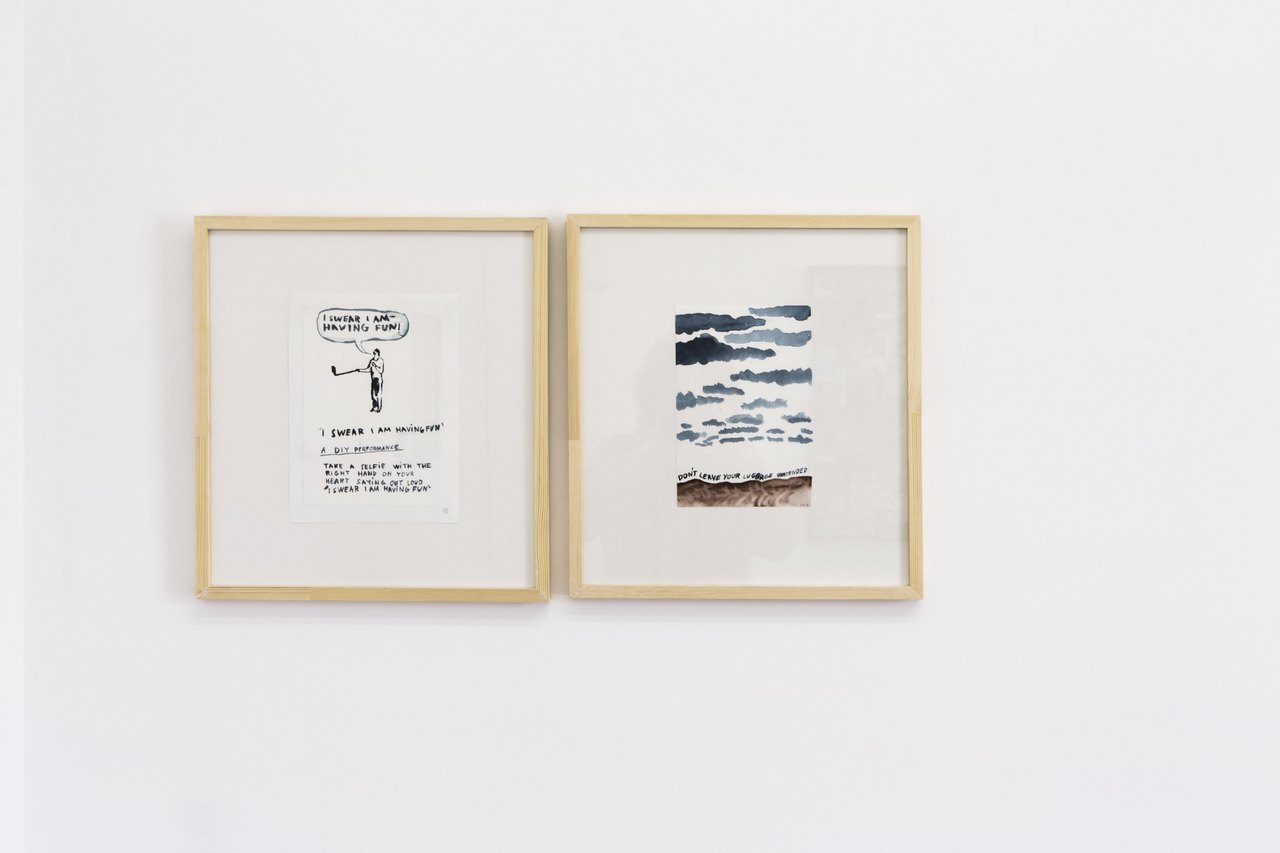 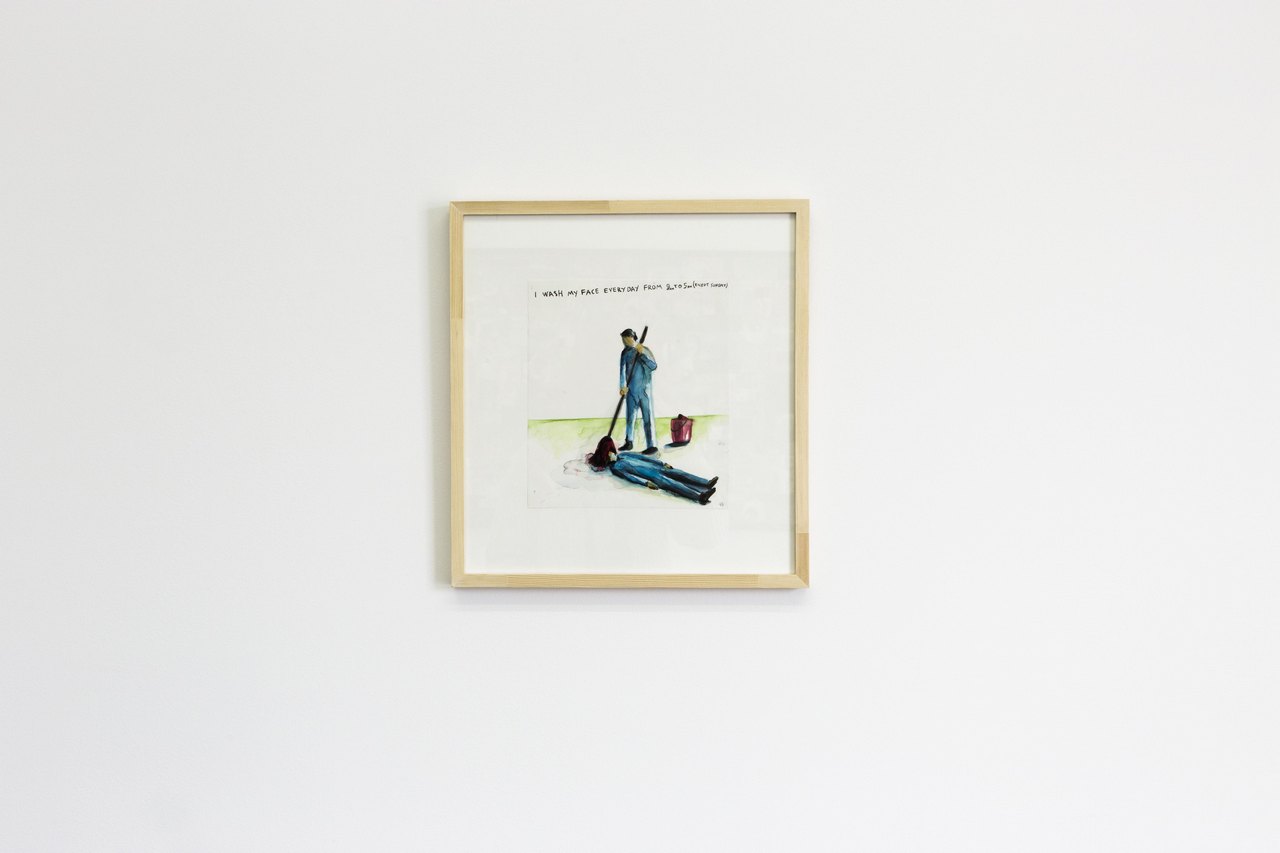