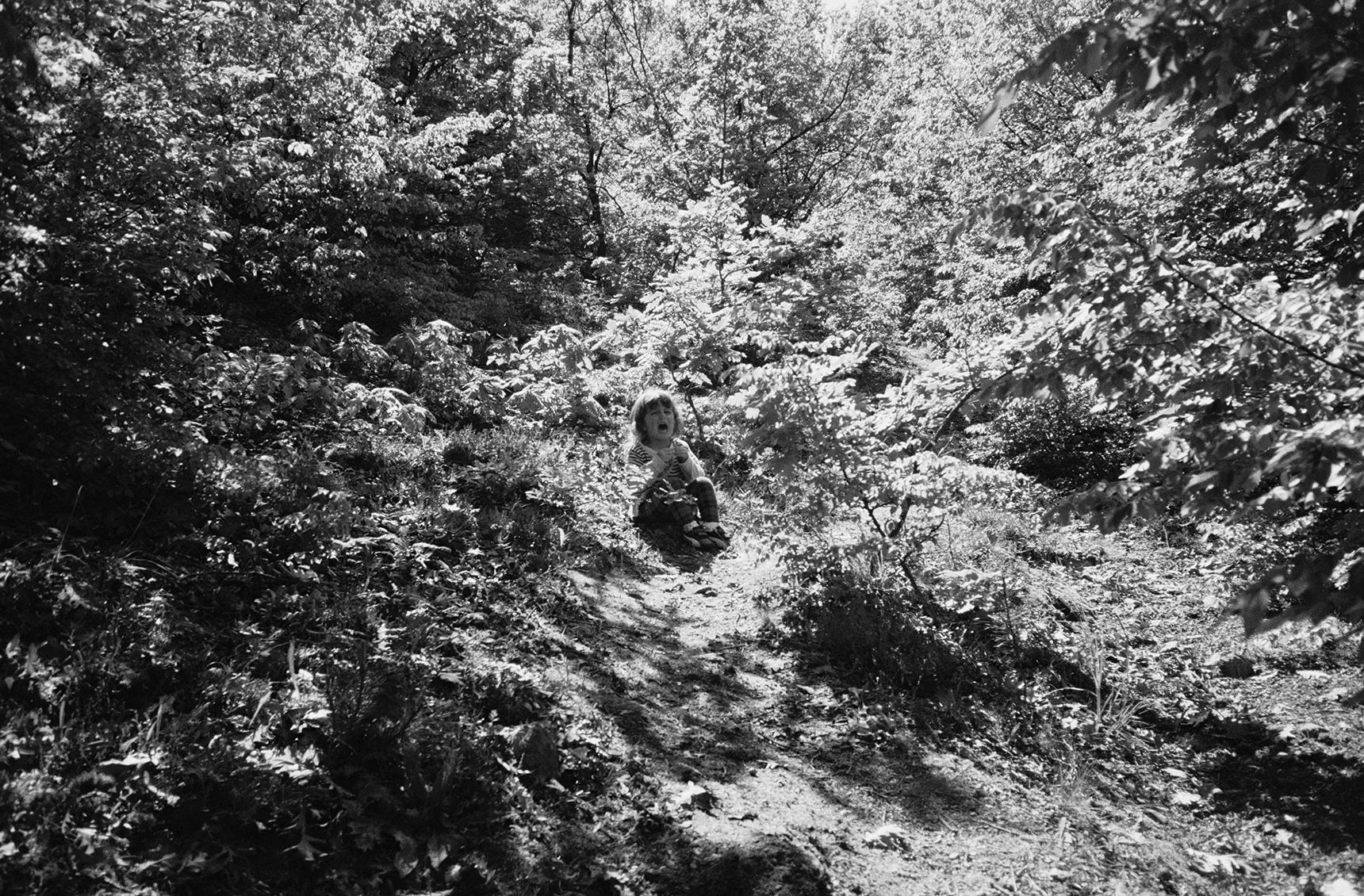 BACKGROUND: Young Artists is a platform for young authors and curators organized annually by the Sariev Gallery of Plovdiv. The shows and events take place in the gallery’s exhibition space as well as in other public spaces througout the city. The 2011 edition of BACKGROUND: Young Artists will be curated by Vera Mlechevska who has chosen to present the work of the artist Lubri.

Whether it’s an elderly city dweller out for very special case with painted eyebrows and a moth-ball-scented jabot, or a raving topless teenager out on the street at 5 a.m., or just a pair of lonely eyes cutting through the darkness, Lubri is there to steal the moment away with his camera. He uses no professional tricks to impress us, just the focus of a cobra taking in its aim - that split-second moment of revelation. Why does he do it? It’s, simply put, his passion - photographing people. In his snapshots the subjects doesn’t have to be cool to have the aura of one and unique.

In the project Backup, we will reconstruct a territory - a continuation of the artist’s studio. Except this time, the artist’s plunder will be shared with the public. Outside the gallery, Lubri’s images will appear and disappear in unexpected city locations, the way special moments enter our lives and then die away, leaving behind traces of memory. We simply have to be there to register these moments!


Lubri was born in Sofia in 1977. His first solo exhibition - Boys Don’t Cry - was shown at the Pistolet Gallery in Sofia, in 2007. He has also taken part in Photonic moments, Ljubljana, Slovenia, 2007; The Month of Photography in Vienna; SWAB - International Contemporary Art Fair, Barcelona; and Persona, the Institute of Contemporary Art, Sofia, 2010. His photographs have appeared in Future Images, by M. Cresci and R. Stern; in One Magazine’s Selected Works and Events 02-09, as well as in the magazines Vice and One, and the newspaper 39 Grams.


Vera Mlechevska is a curator and art critic. She is a member of the board of the Art Affairs and Documents Foundation, where she is in charge of the foundation’s residency program. She is also editor of Blister Magazine, on-line media for culture and arts. She has curated the following exhibitions: In Search of Lost Time, Sofia City Gallery, 2007; Persona, Institute of Contemporary Art, Sofia, 2010; Handle with Care, Unicredit Studio, Milano,2010; Transgressions, Credo Bonum Gallery, 2011. 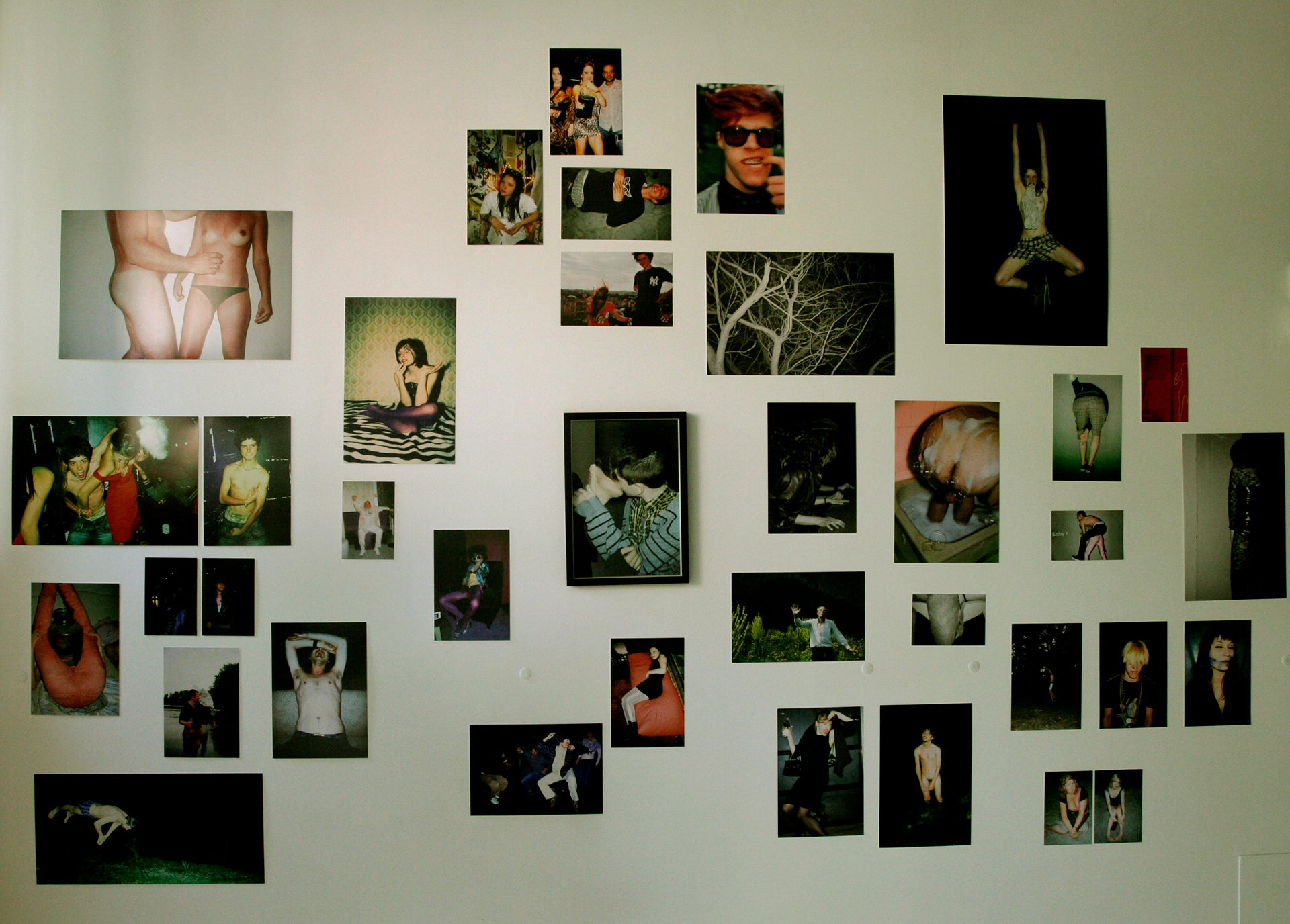 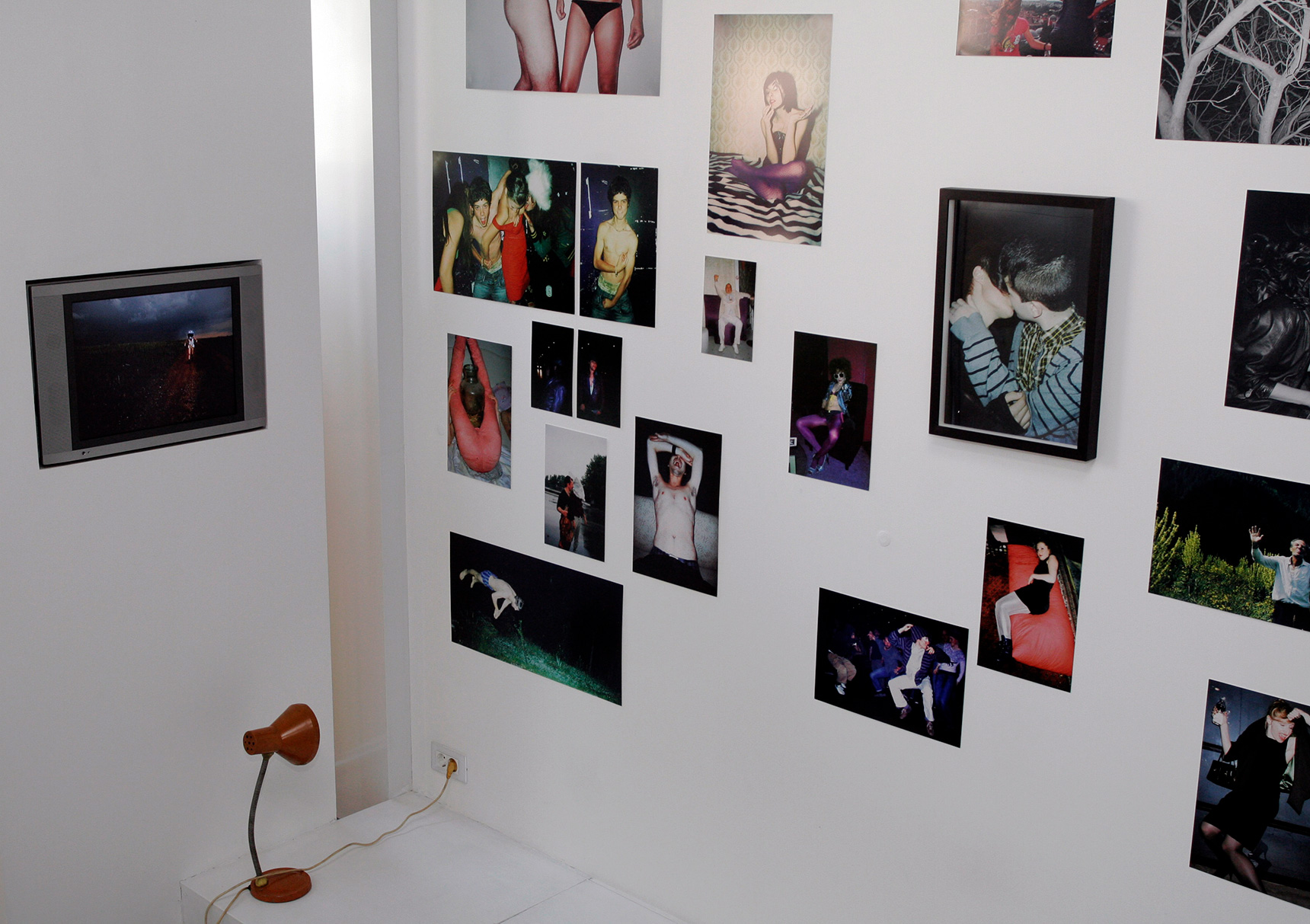 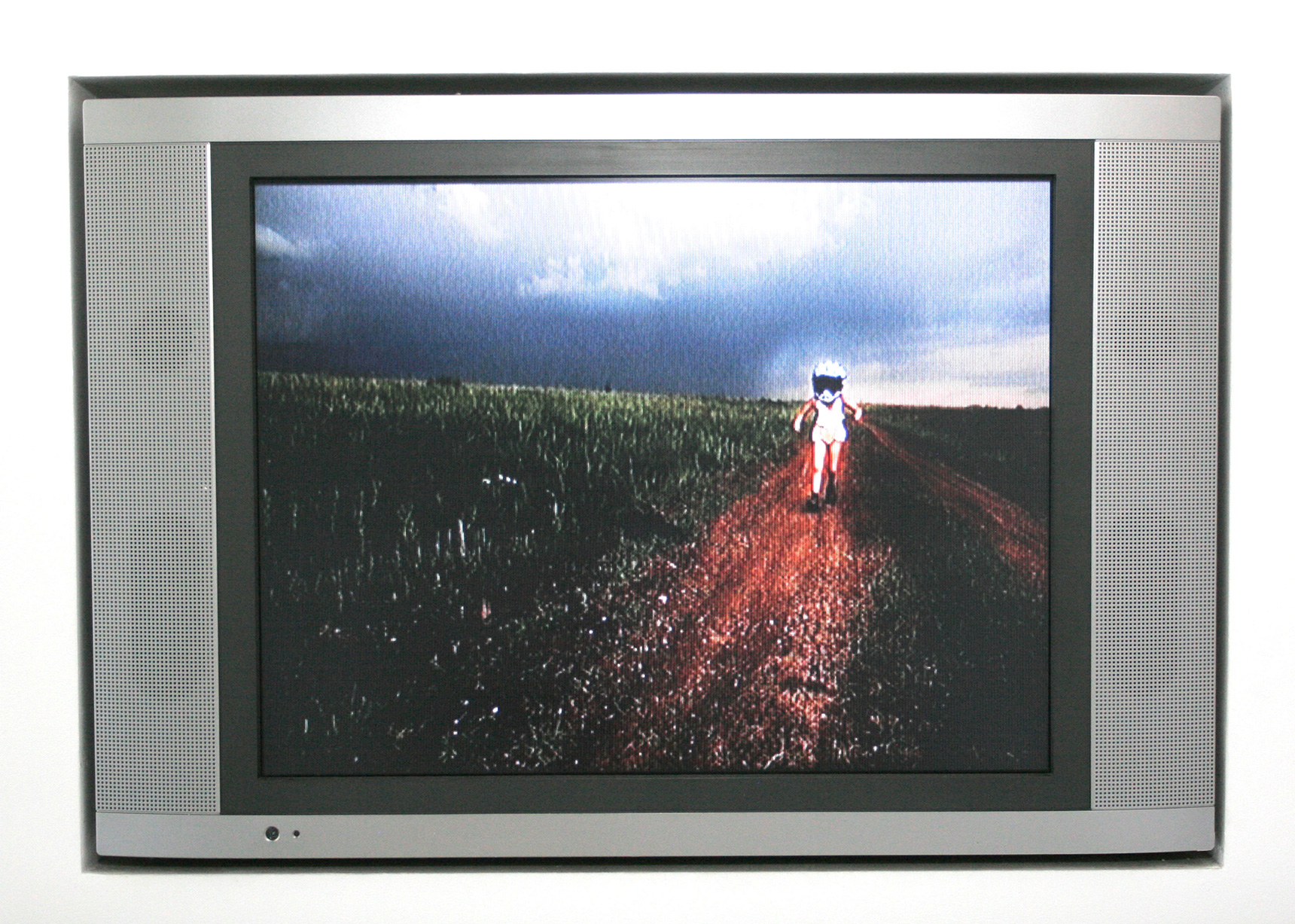