The point of departure for the exhibition “33° north – 33° east” is the artist’s journey to the “Promised Land” in Israel, where the fact that his age (33) is the same as that of Jesus at his earthy life, spurred him to visit the 3 main sites in the country where the Transfiguration of Christ may have taken place.

The most probable theory for the artist is that this event took place on Mount Hermon, the highest point of the country, situated on the rose line meridian at 33° N, 33° E.

The topic of transfiguration along with transformation, change, mutation, displacement, psycho-geography is crucial in Voin de Voin’s previous pieces and constantly emerges in his current work.

In his present exhibition “33° north – 33° east” at Sariev Gallery Voin de Voin contemplates transfiguration as fulfilling a mission and “entering a new light” and he analyses it through figuration, geometry, vision, meditation, authentic writing, points of contemplation and rites of passage. Sculpture, objects, series of photography, 3D images and a performance by the artist’s mother Ivanka Voinova will be presented at the exhibition. Text to the works by Andrew Fremont-Smith (NY)

Voin de Voin (Berlin) was born in 1978 in Sofia. Studied theatre art in Amsterdam and Paris. Graduated with a master degree from DasArts, Amsterdam. He works in the field of contemporary art and performance. He lives in Berlin where he works on his spatial project “Your art is mine”. He participated in Melbourne International Theatre Festival, Hetveem Theatre – Amsterdam, Tanja Leighton Gallery – Berlin, France Fiction Gallery – Paris, Karlsruhe Kunstverein – Karlsruhe, Museum Cartier – Vienna, Living Art Museum – Iceland.
In 2010 he was a guest at artnewscafe and Sariev Gallery in “Night of museums and galleris” with his performance and exhibition “The adventures of Mr Ruge in the wild wild west” and in 2011 was one of the artists in the exhibition “Poor but sexy”. His latest appearances include: Performance for the opening of Contemporary Istanbul 2011; participation in the group exhibition Ai Wei Wei is in China, Тhe Bunker, Berlin; Presence is the artist - General public, Berlin 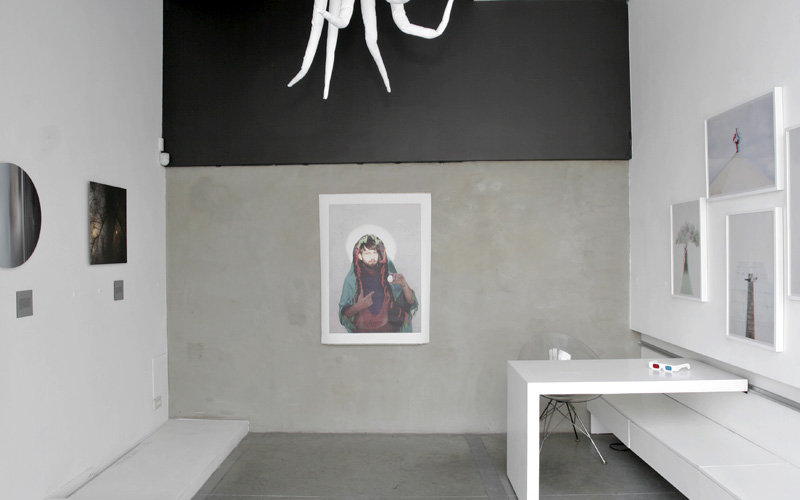 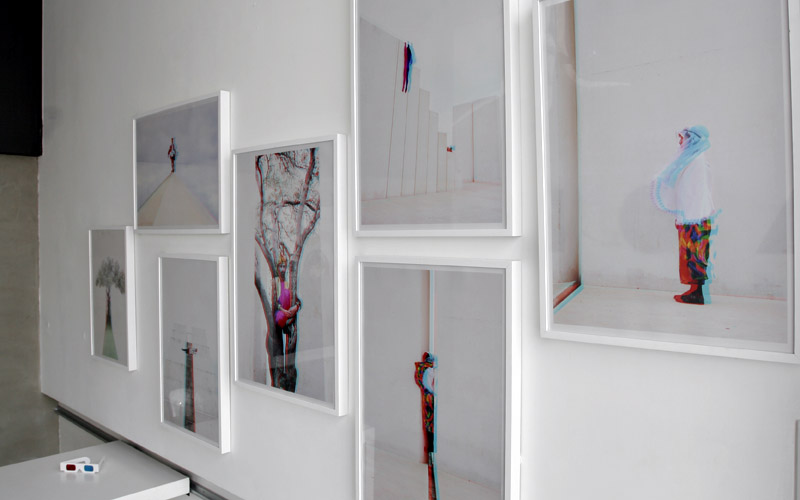 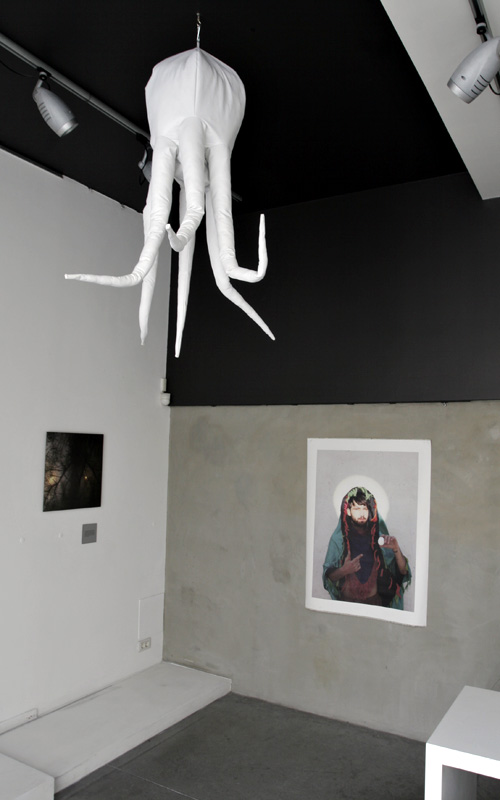