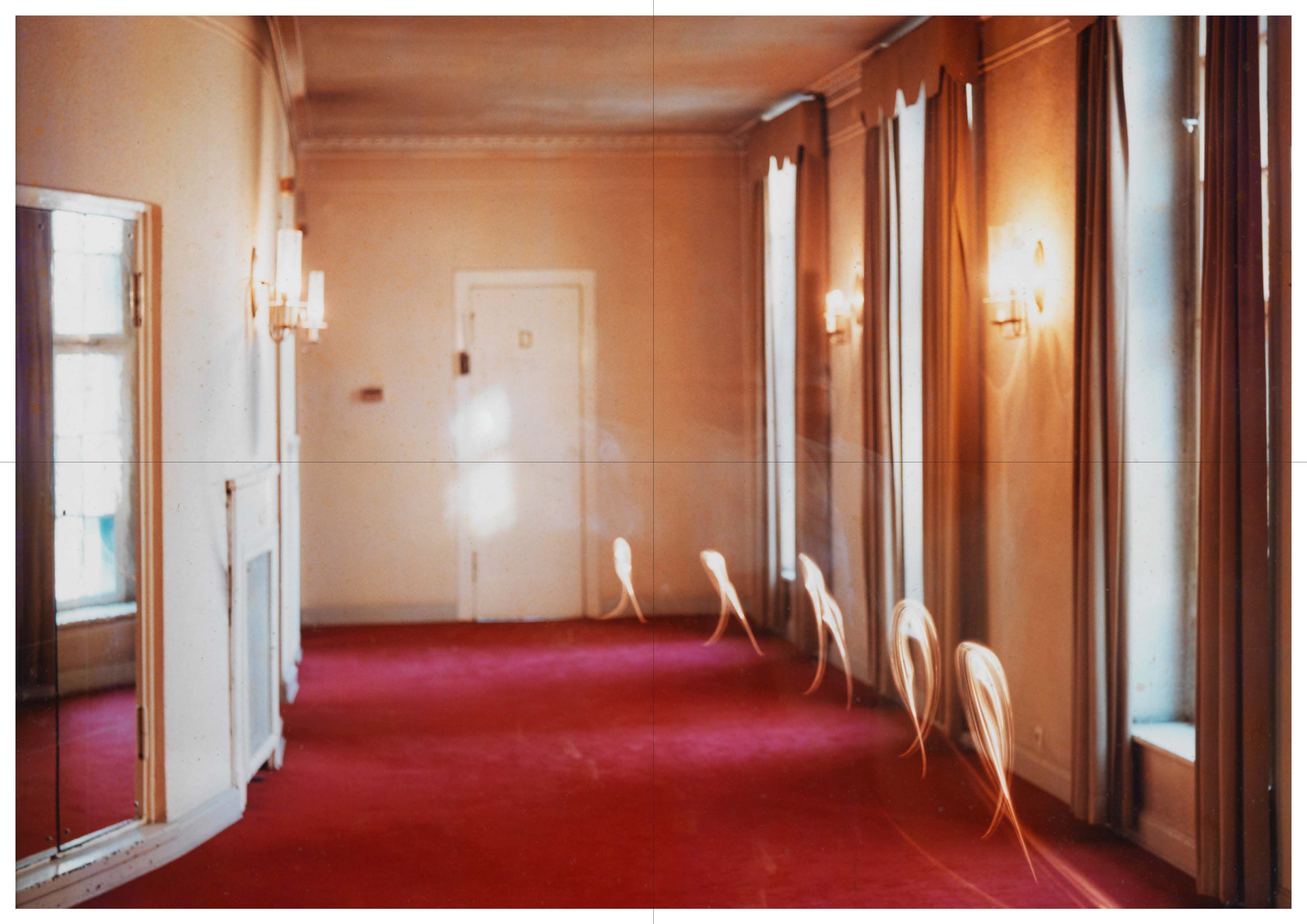 In the autumn of 2013, Sariev Contemporary's artist Pravdoliub Ivanov will participate in the exhibition and performance program "The Unanswered Question. İskele 2" at Neuer Berliner Kunstverein, Berlin and TANAS Berlin.

Neuer Berliner Kunstverein and the project space TANAS, founded in 2008, stand for a practice of transnational dialogue between the cultures. After the political and cultural rapprochement between Turkey with its neighboring regions and the European Union, the time is ripe for a survey exhibition, which is designed in a prospective way. Turkey is the starting point of the investigation, but the show is looking much further, to the regions formerly belonging to the periphery, which during the last 20 years have experienced a boost of modernization and internationalization. Invited to the exhibition The Unanswered Question. İskele 2 are artists, performers and musicians from different generations and geopolitical spaces, who work on and with social intersections and create links and connections to the lived concepts of an exemplary global citizenship within the cultural field. The exhibition and performance program try to explore the materiality of the interstices, the transit, and to open a space, which brings about a new perspective of the relationship between audience – work – space. The project, together with the artists, aims at temporarily creating a space, in which cultural representation and attribution are not at the forefront.