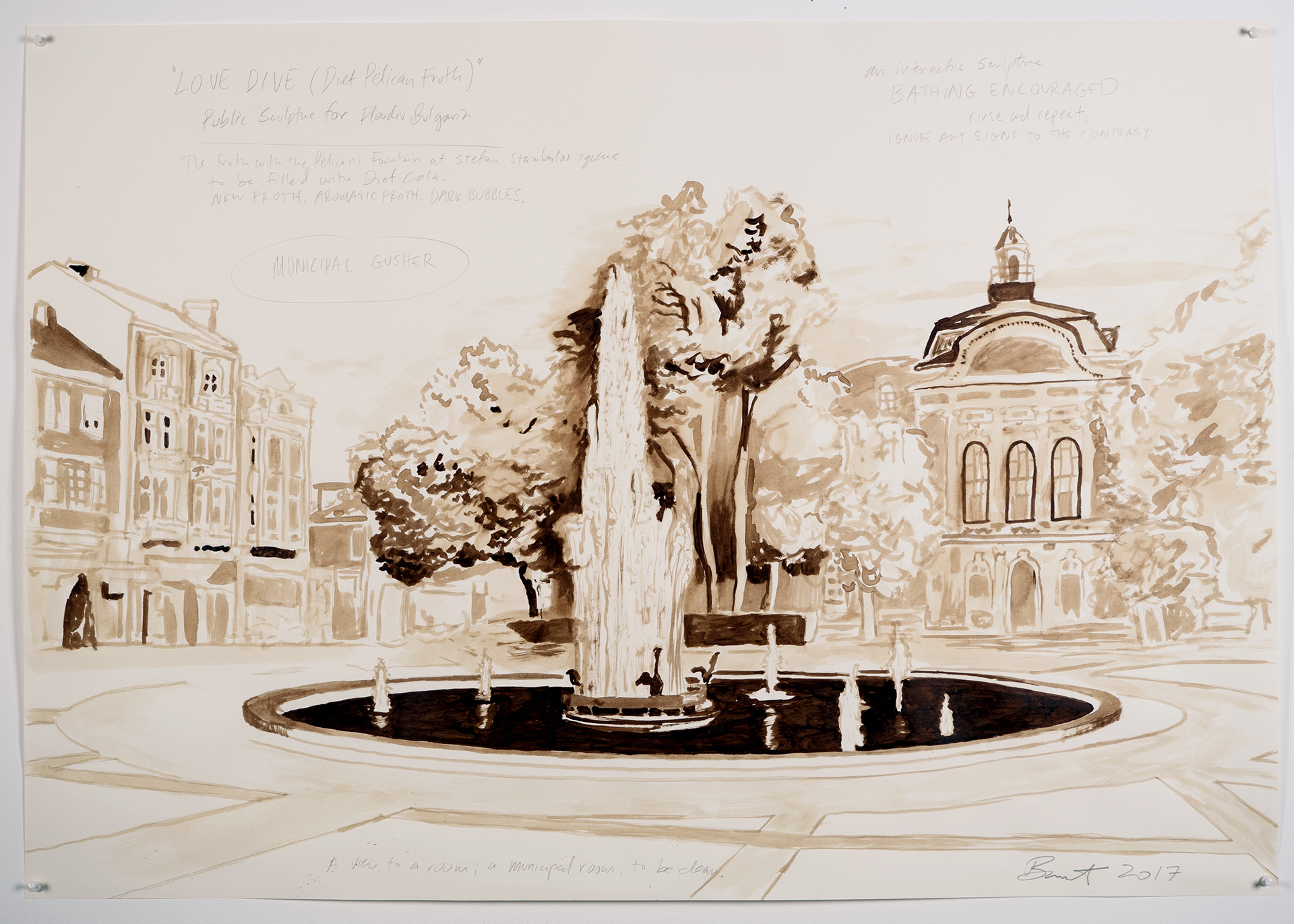 Opening: 15 September 2017 in the presence of the artist, during the NIGHT/Plovdiv 2017


SARIEV Contemporary, Plovdiv is delighted to present “Private Idano”, Mike Bouchet’s first solo exhibition at the gallery. Various works by the artist were presented for the first time in Bulgaria at AMERICANAESOTERICA, a group show curated in 2015 by Aaron Moulton for the gallery.

The exhibition Private Idano presents a focused selection of recent works from 2015-2017. These works relate to Bouchet’s interest in the power of mass image production, the application of behavioral suggestion, social controls, celebrity culture, the provocation of private desire and the history of baroque painting.

The paintings and drawings in the exhibition are part of an ongoing series referred to by the artist as “Tapestry Cartoons”. This series was started in 2004. The artist collages posters from commercial film advertisements, and then produces paintings and drawings from these collages. The transfer of the promotional information onto more traditional materials synthesizes the seemingly oppositional pictures into an uncanny new artwork that both reinforces and undermines the power of the source image.

The title of the exhibition, “Private Idano”, (pronounced “I Dunno”), is a twist of the phrase “Private Idaho”. This is an English language joke about someone who is off in their own mental state. It can be a temporary trance state; or a general longstanding mood; or even about an individual who is practically insane. It means being in some other mind “state” that is far away. The artist feels strongly that the contemporary landscape, with all its conflicting fictions and realities, engenders this type of mindset across much of the modern life. Private Idano refers to the idea that privately, in our deepest thoughts, that we are not quite sure about our day to day decisions, and that our individual sense of reality is possibly ungrounded; a feeling that is a “private I-don’t-know”.

“For the NIGHT/Plovdiv 15,16,17 September 2017 the artist will realize the sculpture Love Dive (Diet Pelican Froth). The Pelicans’ Fountain on Stefan Stambolov Sq. in Plovdiv will be filled up with the artist’s self-produced Diet Cola.

The challenge of being a contemporary artist – Interview with Mike Bouchet
Bulgarian National Television, Morning block ‘’The Day Starts with Culture’’ – BNT 1 – 12.09.2017
link

A diet soft drink streamed from a fountain in Plovdiv – Interview with Mike Bouchet
Bulgaria on Air, News – 15.09.2017
link

What does the dollar smell like? – Interview with Mike Bouchet
EVA, web and print issue, two pages – September 2017
link

From the fountain with coke to the sculptures hidden around the city: the wonders of the NIGHT/Plovdiv, starting today – Article
Dnevnik, web and print issue – 15.09.2017
link

Mike Bouchet: The artist in the role of the jester who mocks everything – Interview with MIke Bouchet
Webcafe, web issue – 14.09.2017
link 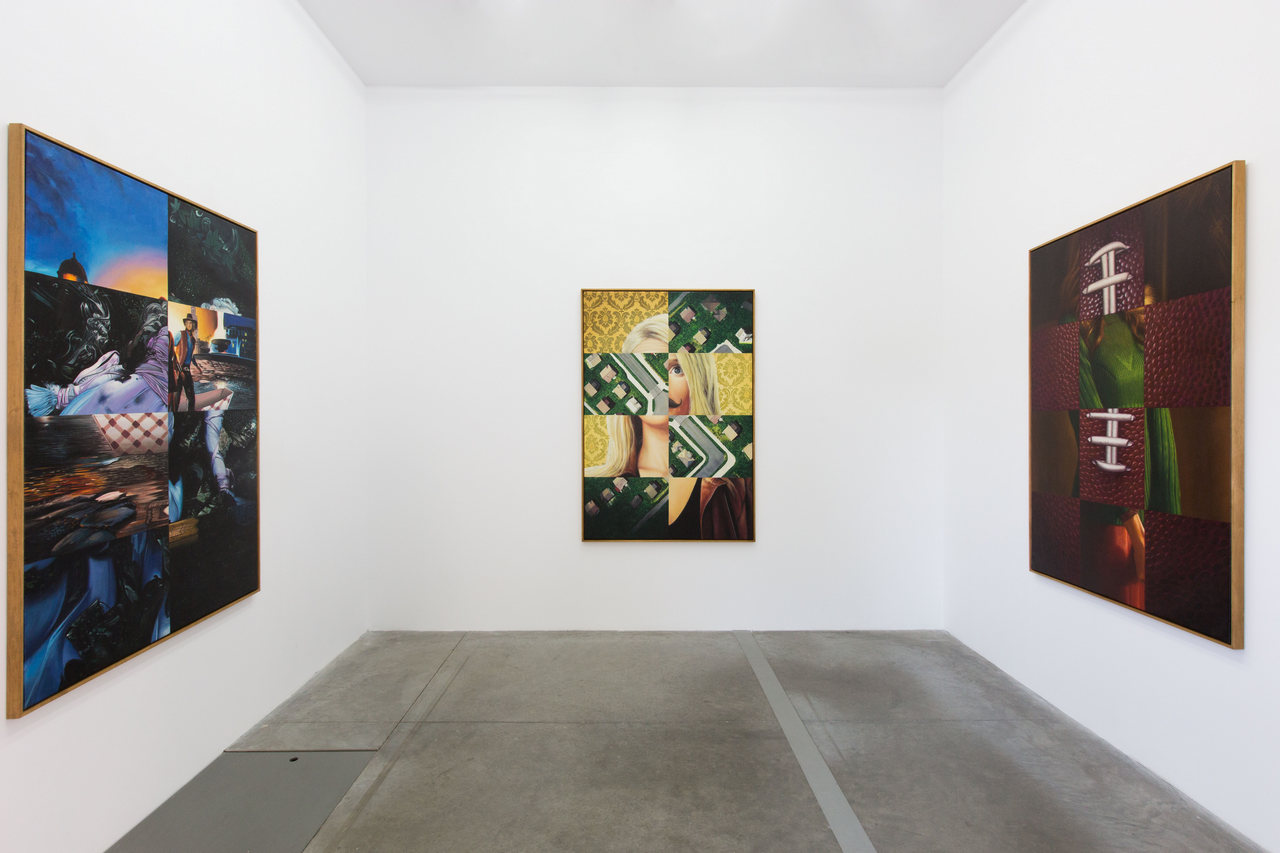 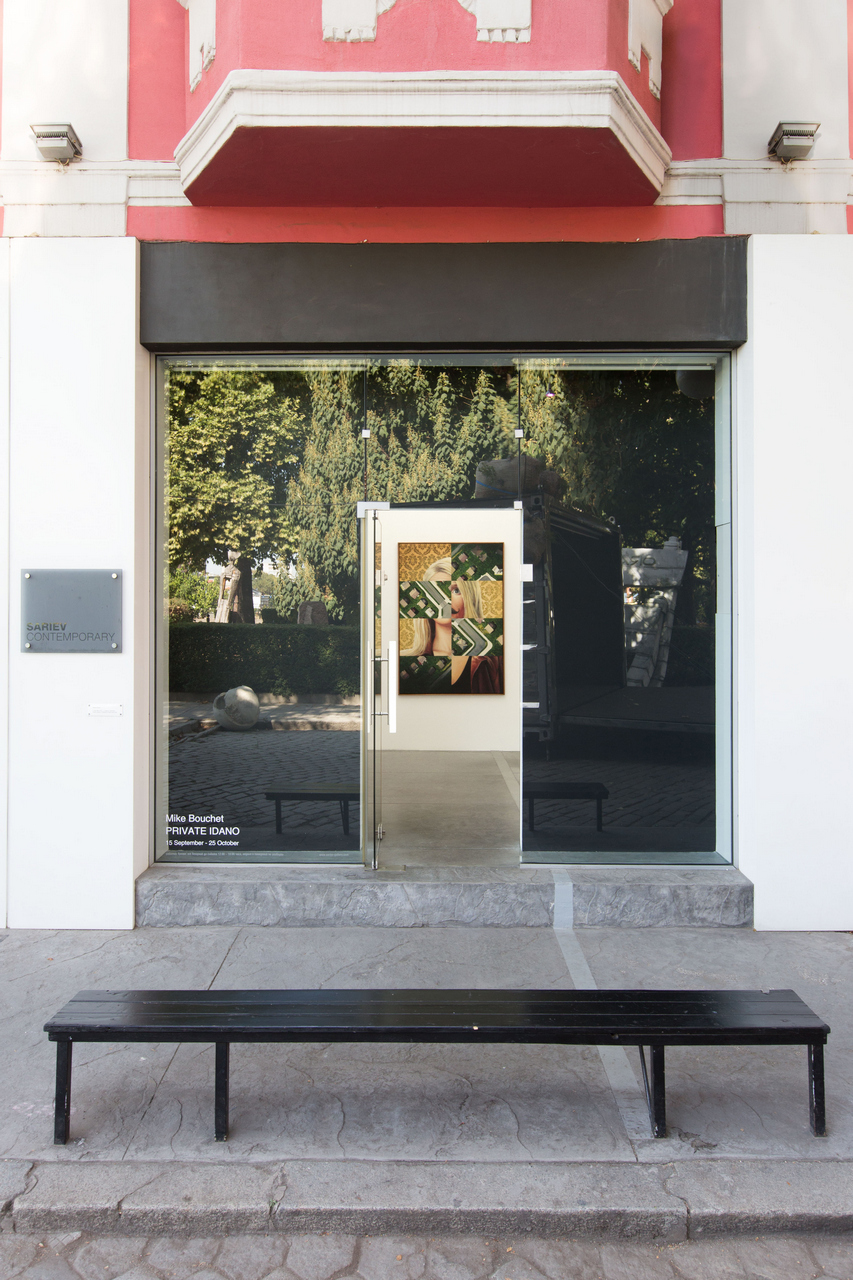 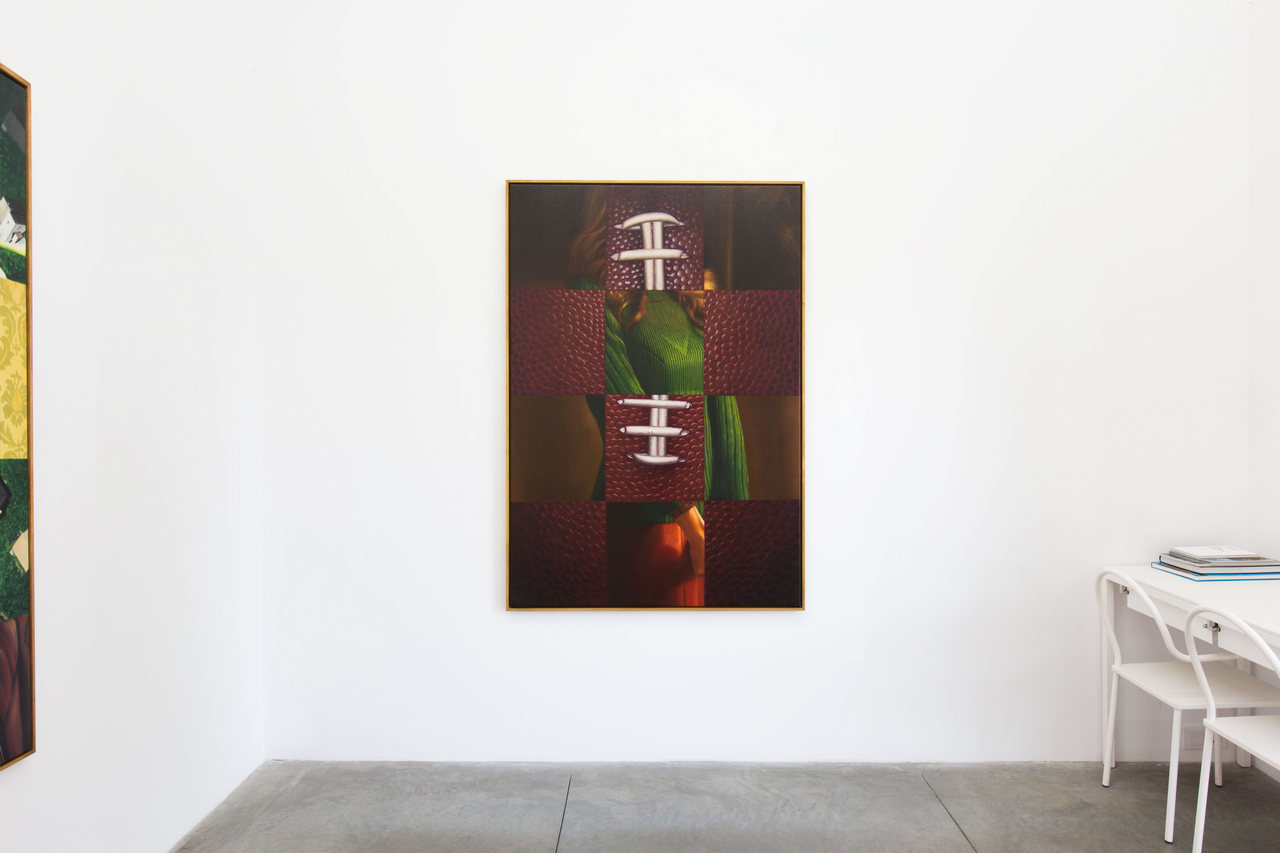 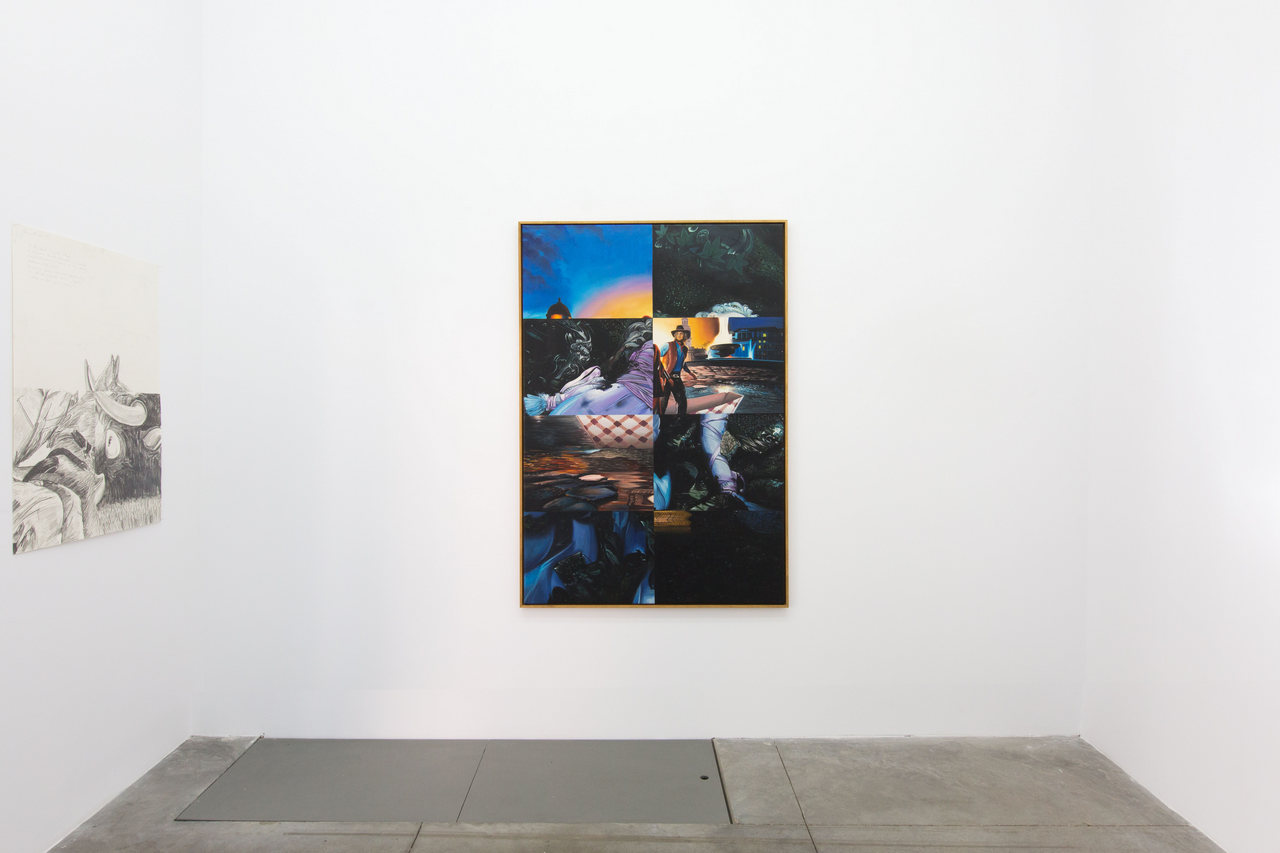 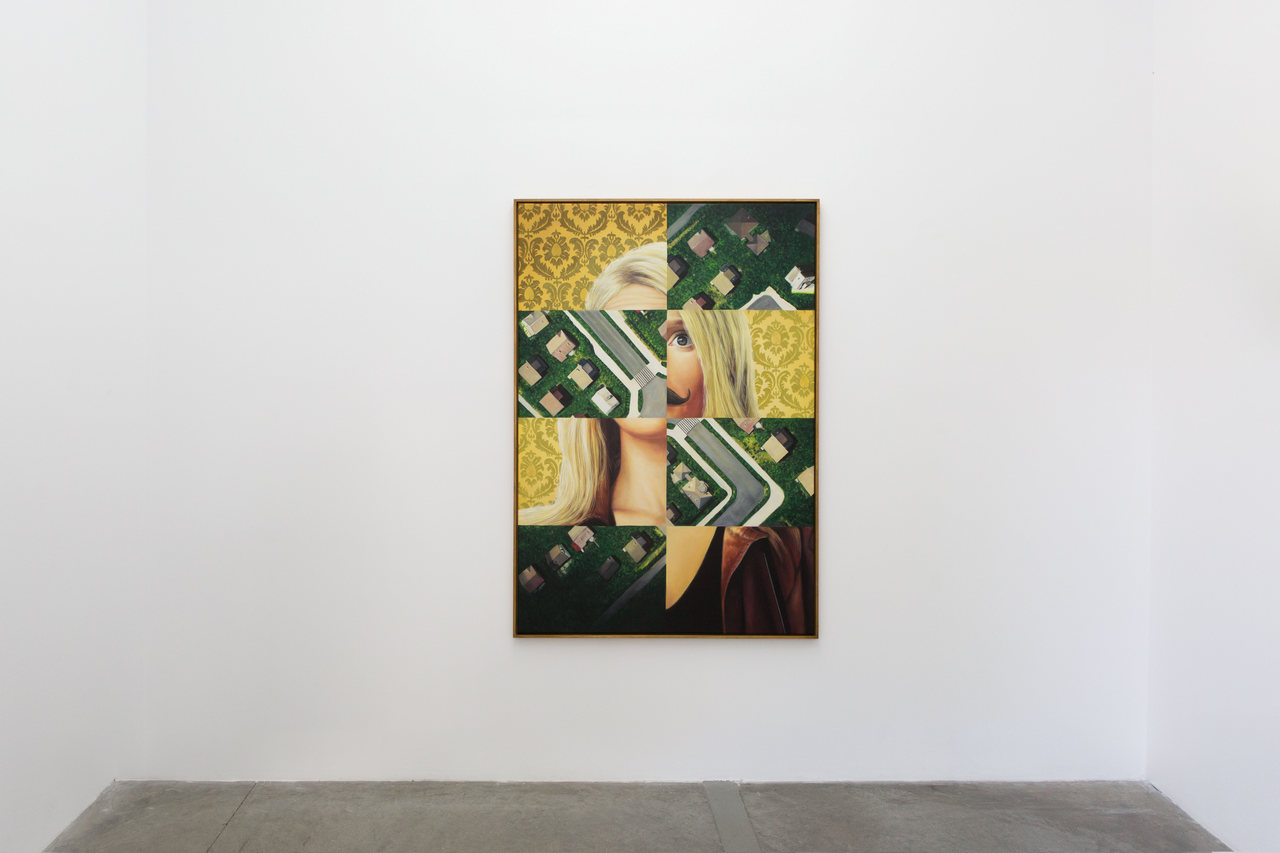 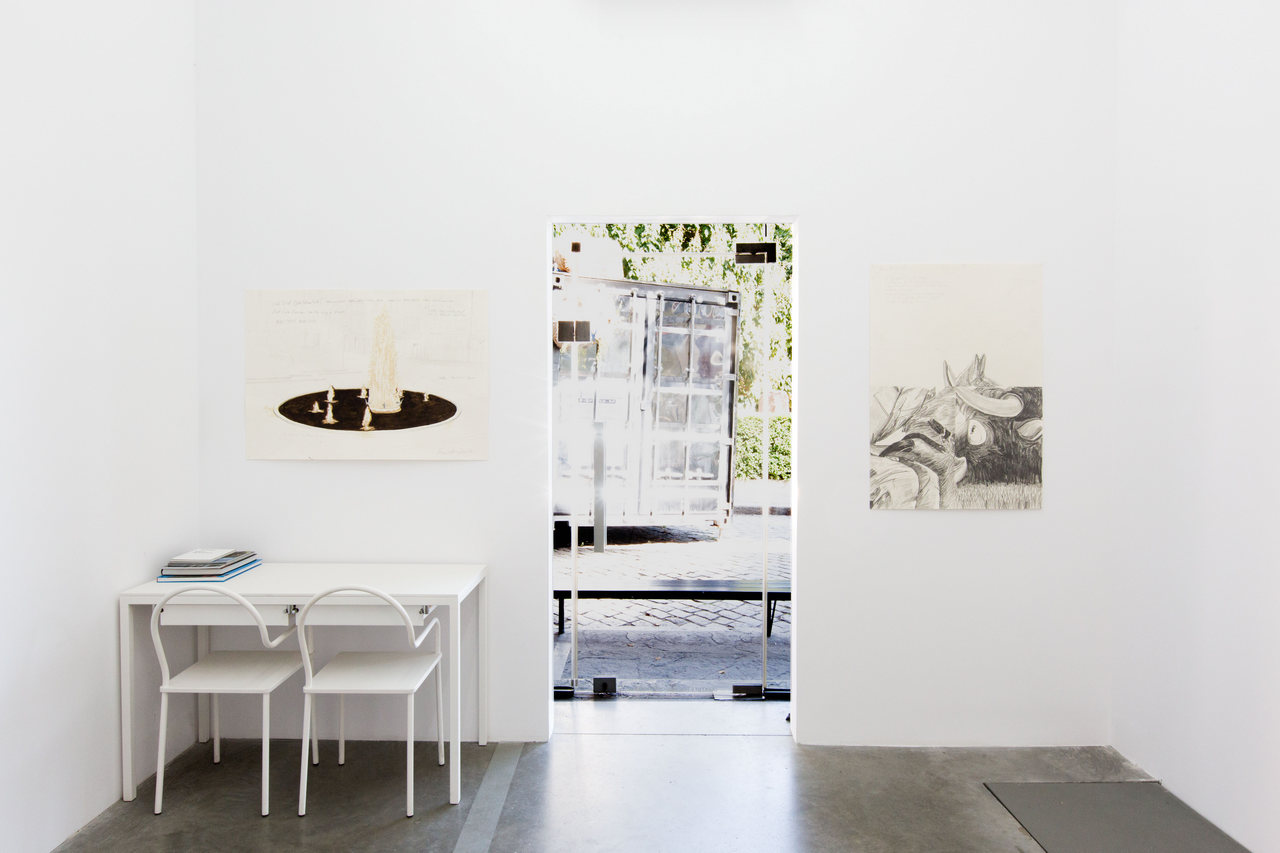 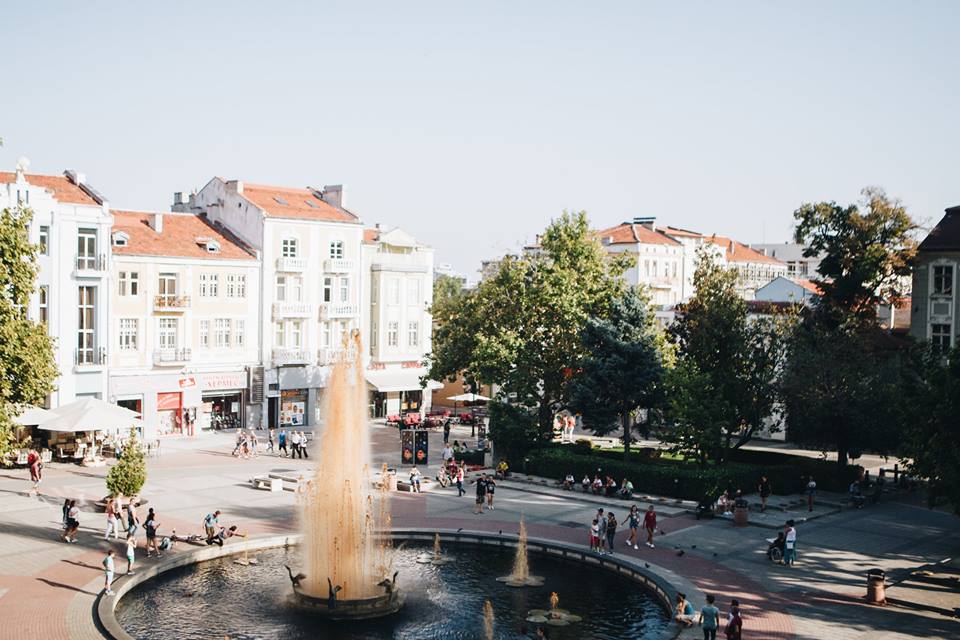 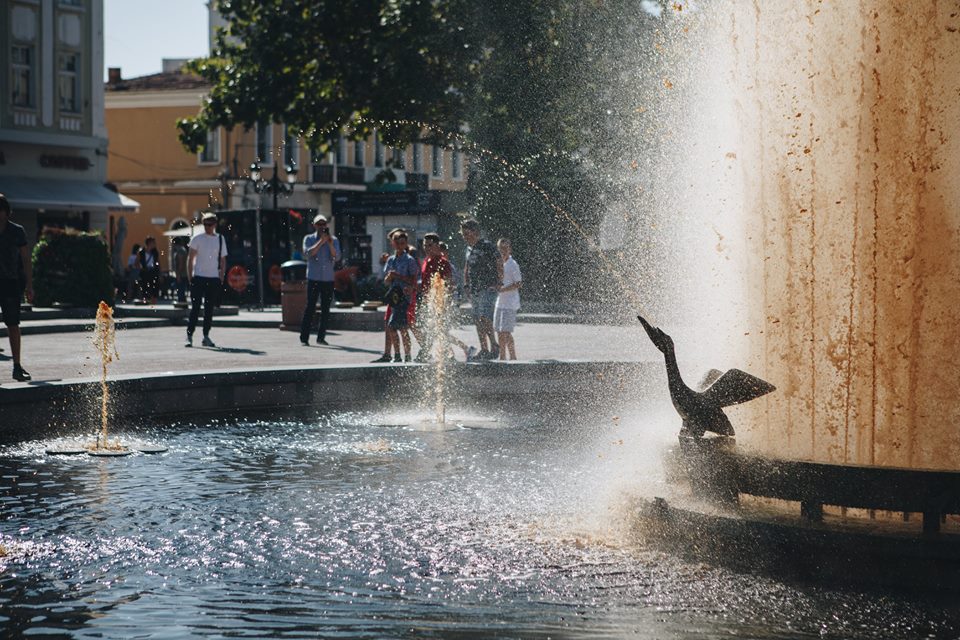 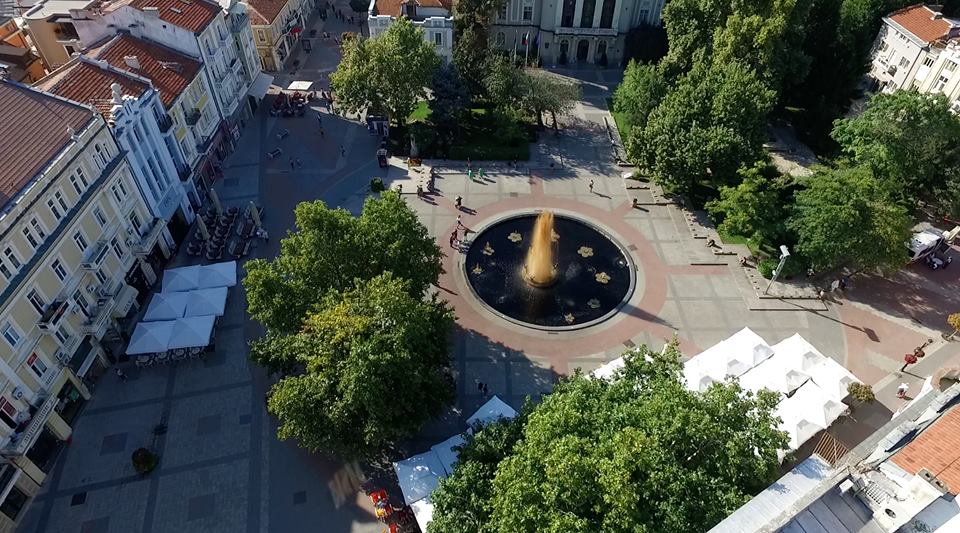