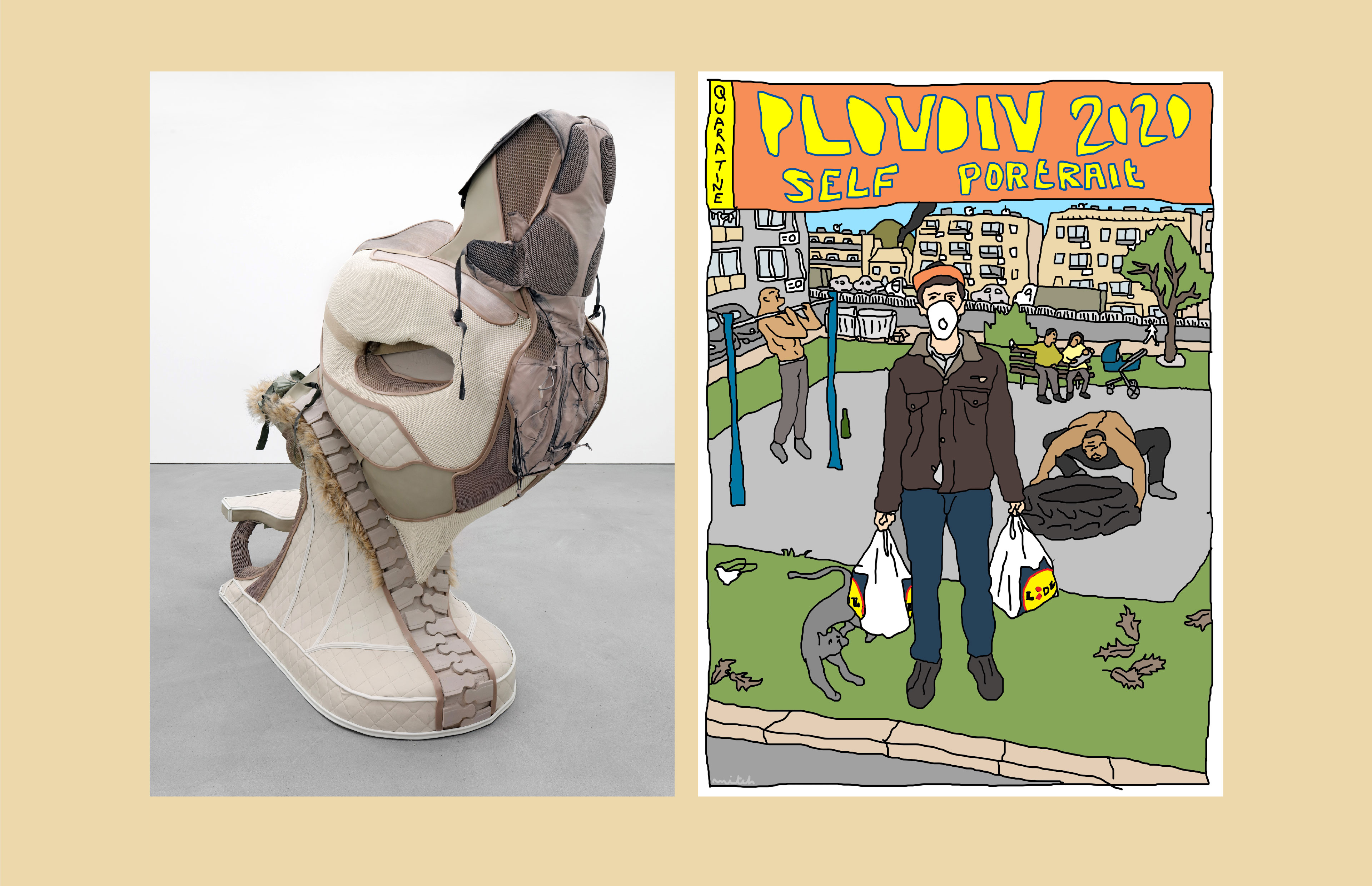 The second exhibition of the Force of Attraction series presents a sculpture by Swedish artist Anna Uddenberg, who lives and works in Berlin, and a series of digital drawings by Mitch Brezounek, who commutes between France, his country of birth, and Plovdiv.

Anna Uddenberg plays with the thoughts, emotions and fantasies of the viewer. She is a magician who performs the illusion of functionality and usability and thus triggers ideas of actions. She provokes the imagination of how her objects and figures could be used.

Sculptures by Anna Uddenberg attracted international attention in social media at the 9th Berlin Biennale in 2016. Female figures in extreme postures stretched their plump buttocks or spread legs towards the viewer. They twisted and turned around their suitcases to give the selfie stick a view of their crotch. In skin-tight, sporty, custom-made multi-functional active wear, their physical stimuli are set in scene and additionally accentuated by ribbons, cords, plastic inserts and mesh fabrics. They get their place easily in the permanently sexualized imagery of the media. The female identity presents itself as a doll that is concentrated to a sexualized object for consumption and imagination.

‘Pockets Obese’ from 2017, the sculpture shown in the exhibition in Plovdiv, expands the reflection onto promises that objects generally make today in the consumer world. It deals with the topics of use and function, of imagination and phantasy in a seductive balance of hints and possibilities. From a gigantic zipper, which might belong to a huge bag, a massive structure sprouts, which is super-functionally covered with artificial fur, mesh and quilted fabrics, with straps, buckles and cords that come from backpacks and tote bags. An obese bag in the literal sense, which is so bulging that it could also serve as furniture, as a seat or lounger with its niches, steps and loungers. It is left to the imagination and fantasy how and for what purpose the body or bodies could find a position there.

Mitch Brezounek observed everyday life in Plovdiv during the lockdown. A series of 11 digital drawings was created in the first few months of this year. There is the balcony party over two floors. The homeless couple on the street who have no home to quarantine. The dumbbell workout in the living room. The truck driver in the queue watching porn in his cab. The desperate housewives, doomed to stay in an apartment with the old mother. The conversation of an old couple on a bench, in the background a horse-drawn cart drives past, which is so typical of Plovdiv with Europe's largest Sinti and Roma ghetto.

The series presents the whole banality, boredom, absurdity and trivial beauty of everyday life. There is nothing optimized here, no excessive luxury, no perfected well-being. The drawings are the background and the frame for the sculpture and vice versa. They reflect an everyday life that looks so different and yet is precisely determined by the outgrowths and perversions represented in the sculpture. Optimized, functionalized, eroticized, over-sexualized, the dream worlds of consumption are part of a promise of permanent luxury and eternal wellness. They promise a limitless, uninhibited gain in lust as fiction. This type of obesity, of overabundance and overgrowth as an attraction of the consumer and luxury world, which extends into the identity that we strive for and construct in self-optimization, finds a sobering balance in the everyday nature of the small digitally drawn scenes.

Anna Uddenberg was born in Stockholm in 1982. She studied at the Royal Institute of Art in Stockholm from 2006 to 2011 and at the Städelschule in Frankfurt in 2009. She lives and works in Berlin.

Mitch Brezounek was born in France in 1989. He studied at the National Academy of Art in Brittany - Lorient until 2015 and lives between Plovdiv and France.

Sariev Gallery in Plovdiv and Office for Art platform have started a series of exhibitions and in 2021 bigger plans are forthcoming, Capital, 22.11.2020 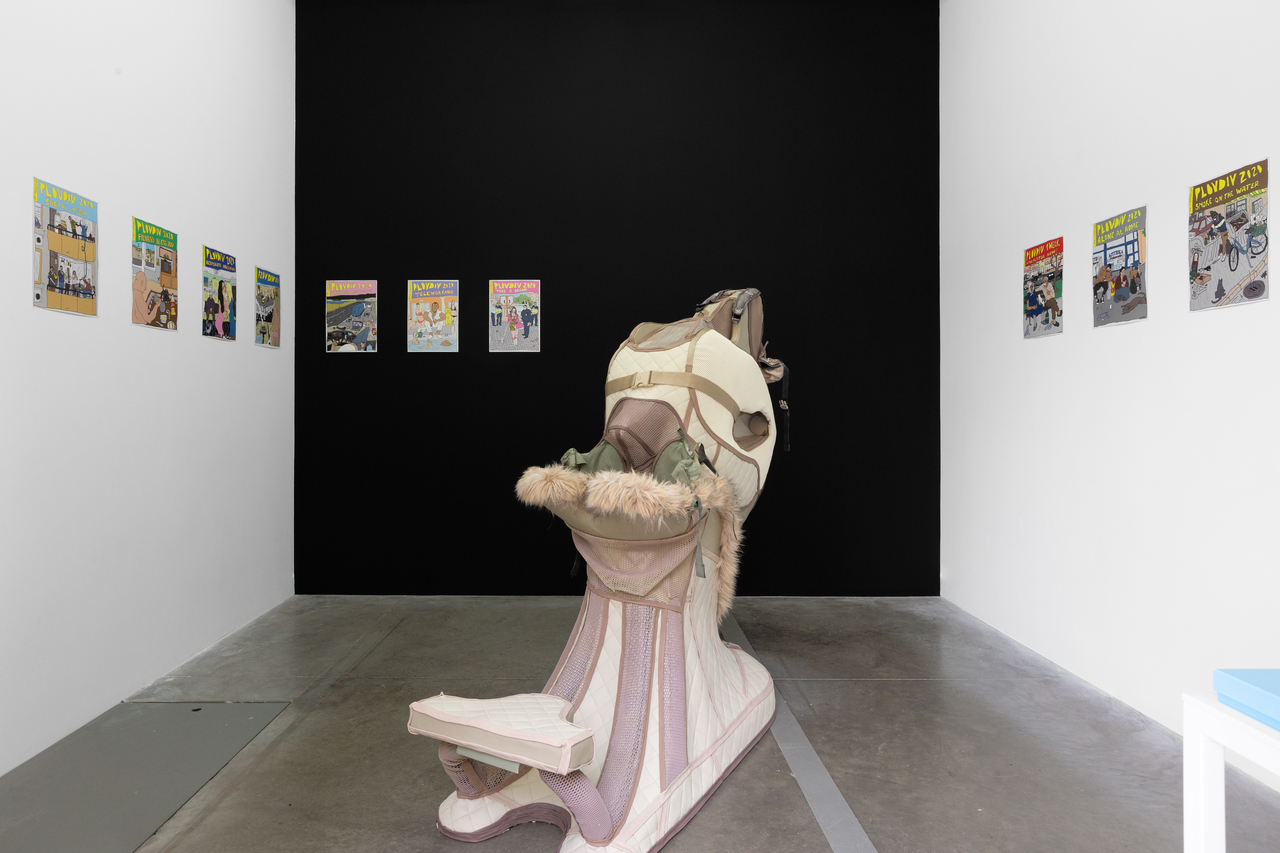 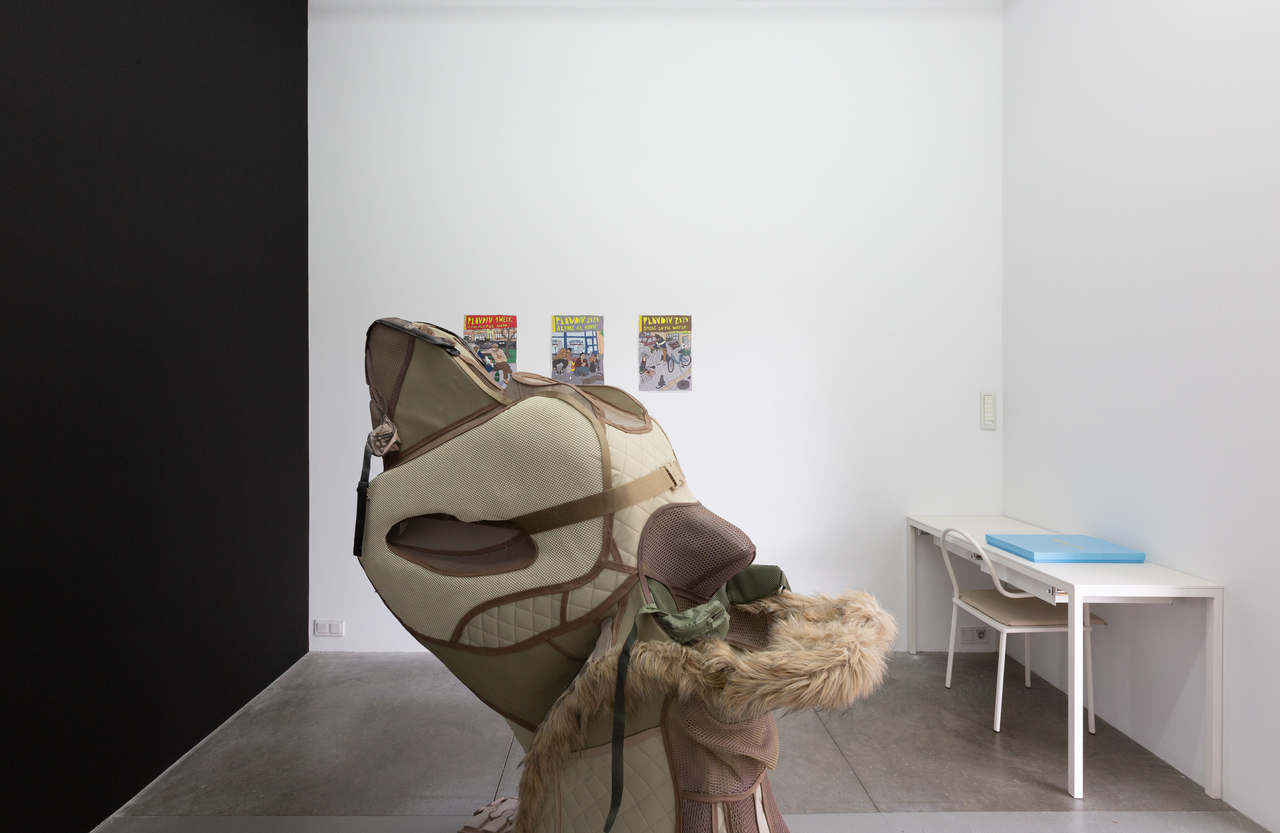 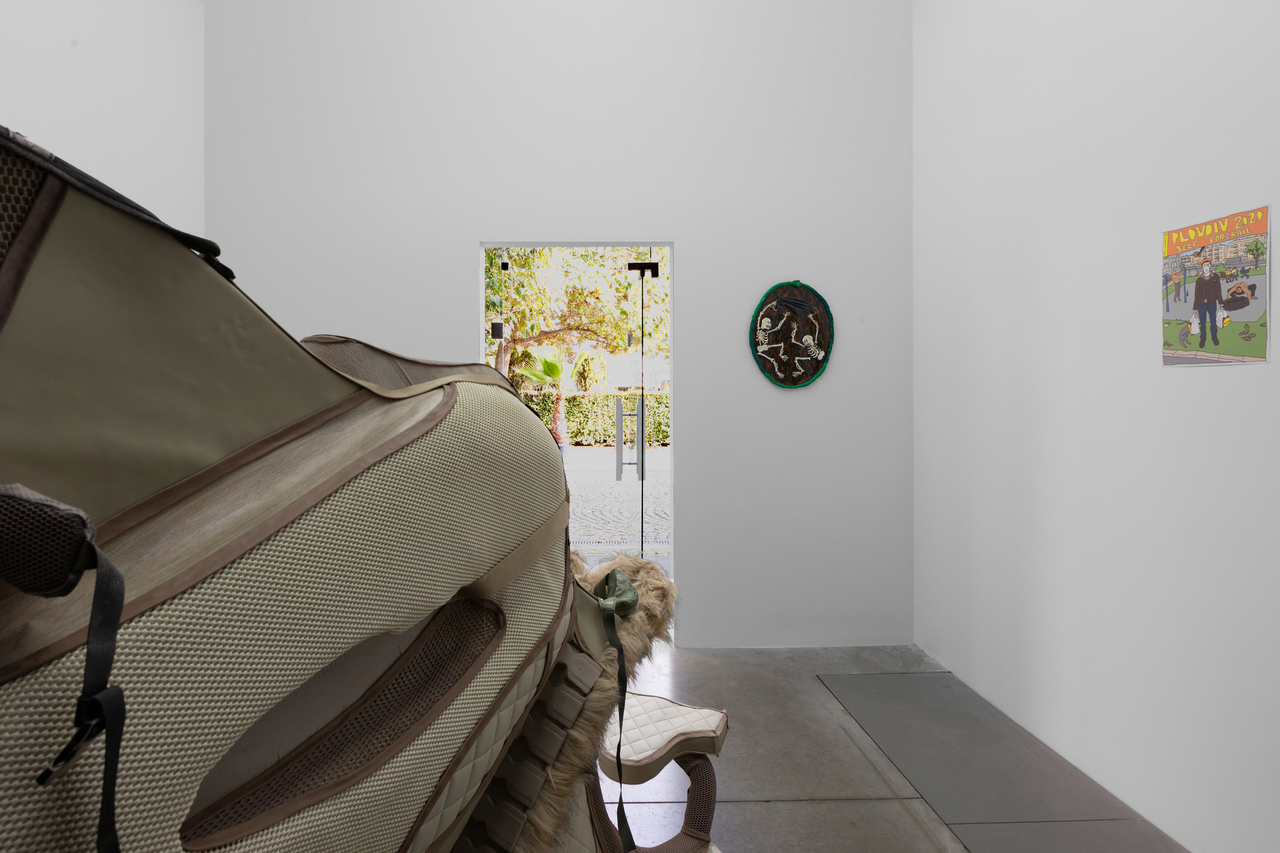 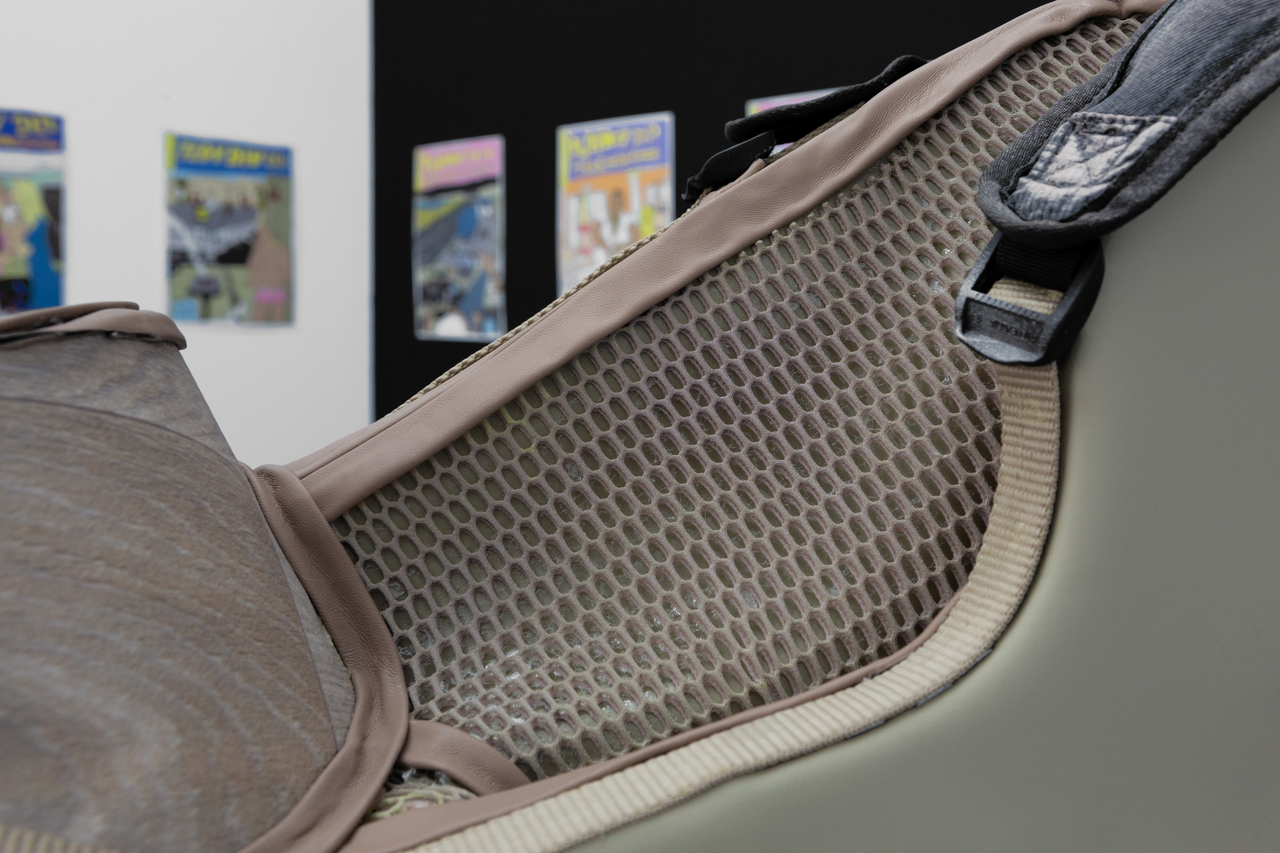 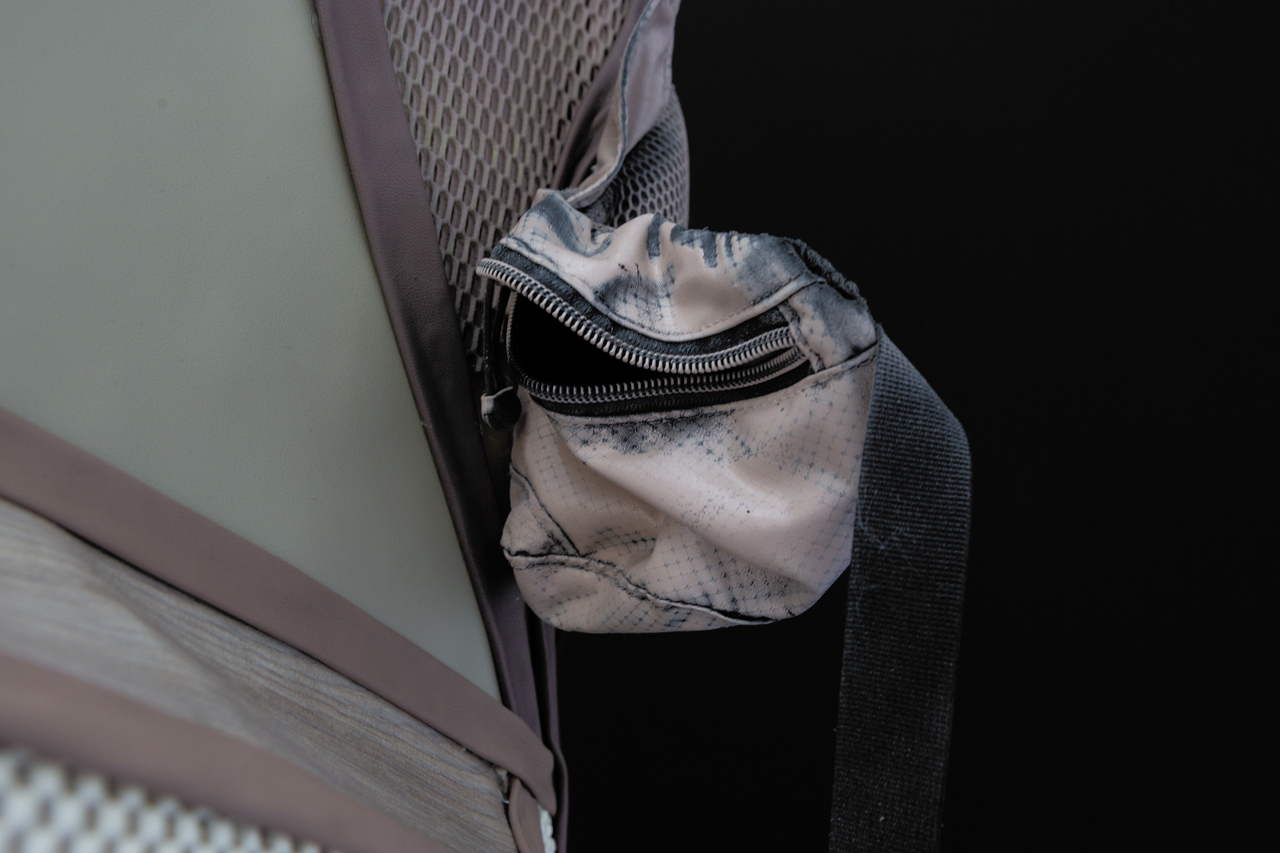 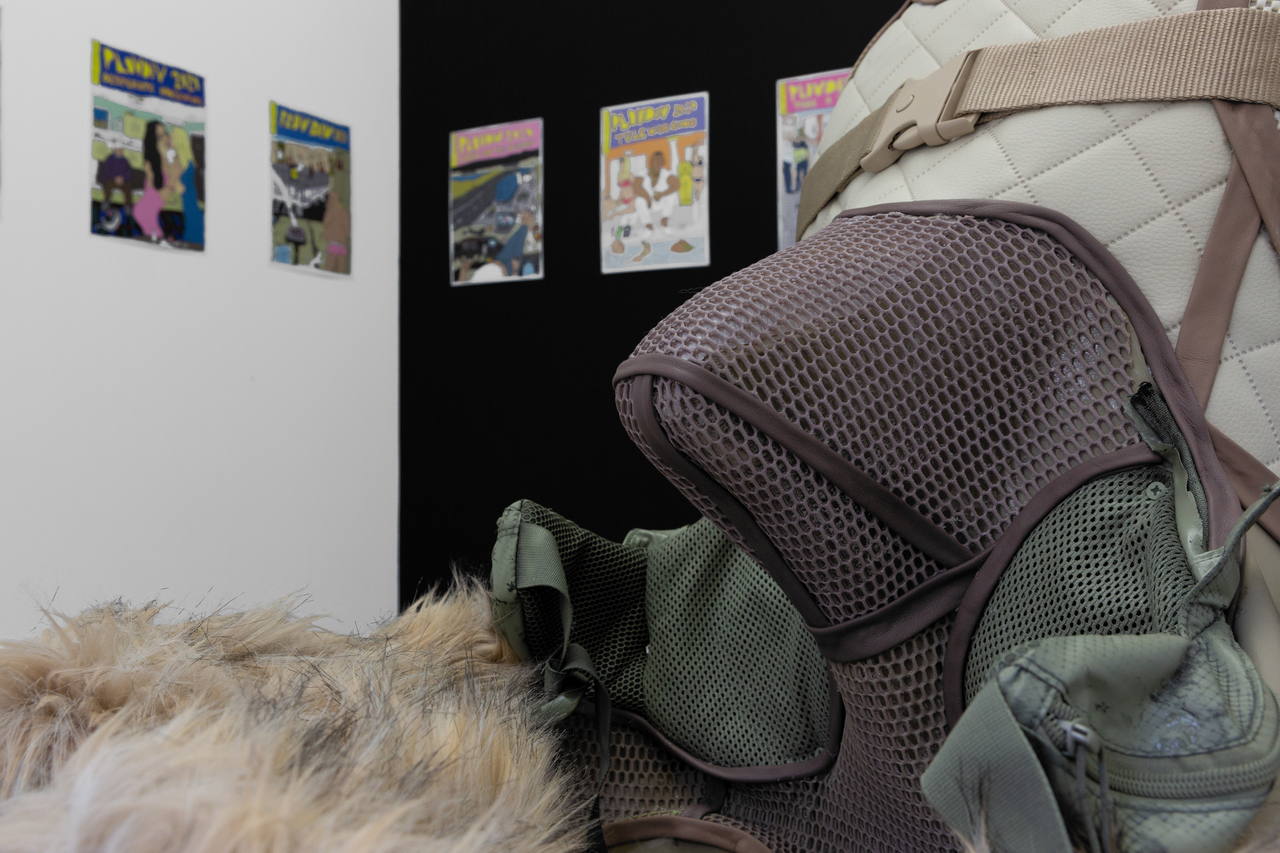 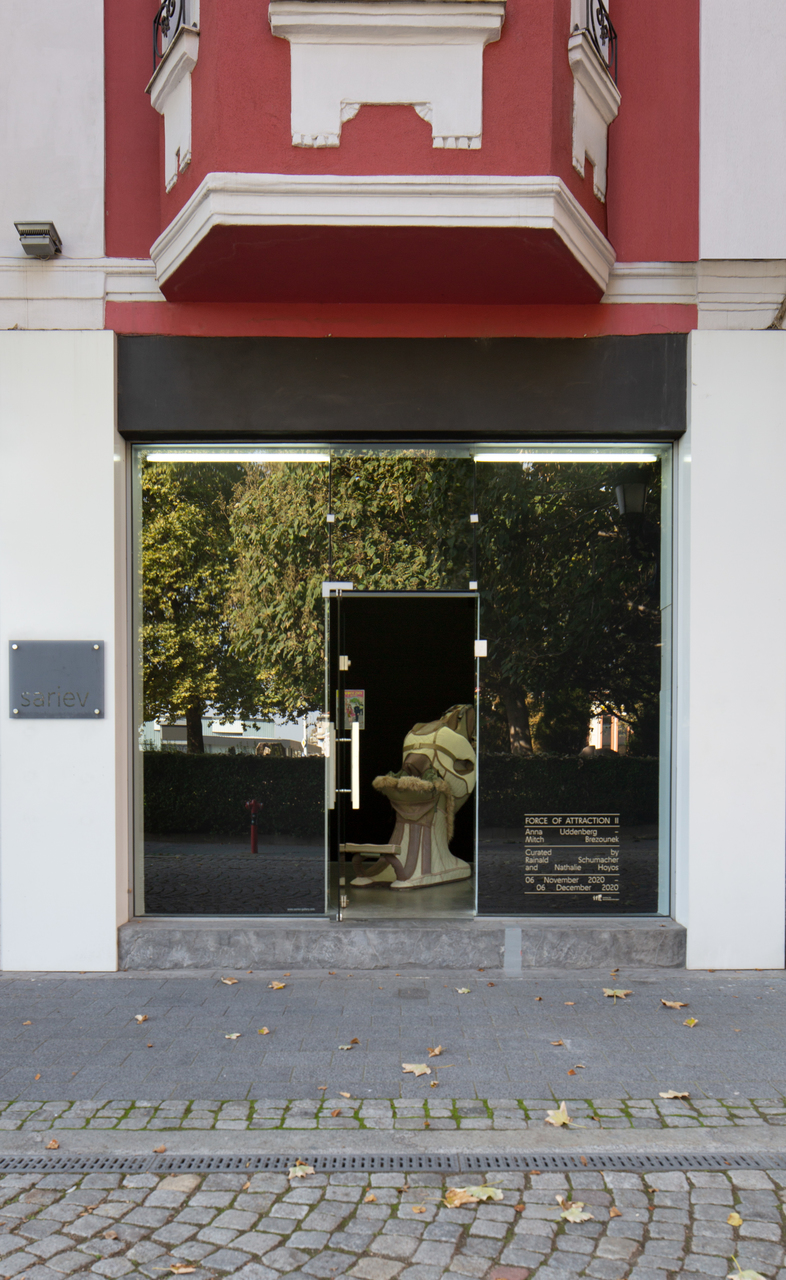