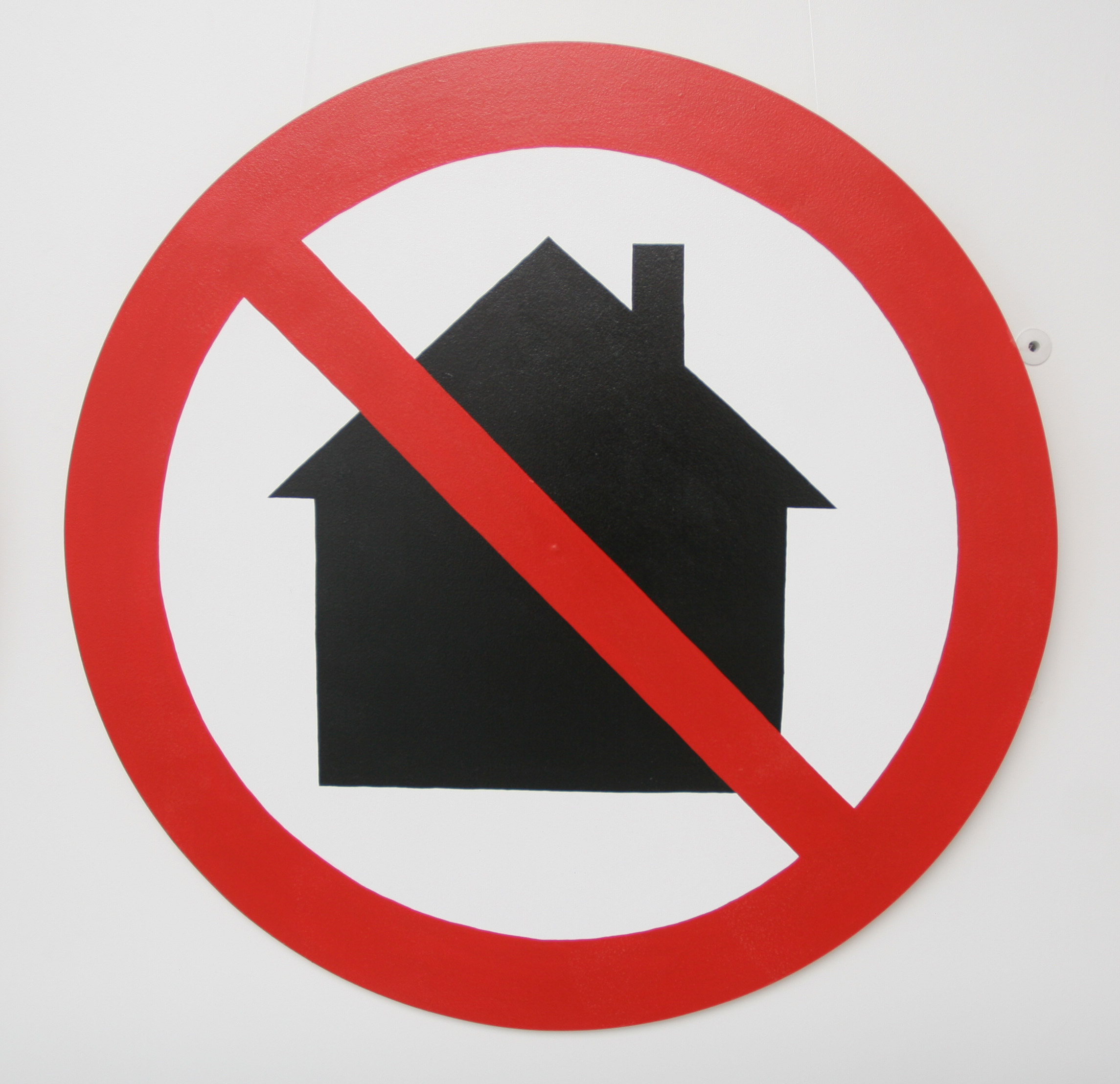 Svetozara Alexandrova is part of the still confined and differentiated sphere of Bulgarian contemporary art from her student years. She is known as an author, who comments upon themes about the border conditions between imposed norms and internal self-consciousness, to have the right to choose or not; between “beautiful” and “decent” as set regulations of the lustrous communication and the ugliness and flagrant in real life, in the intimate self-exposure (“Antagonist” and “You are Mine” series). As a pronounced painter, who lives and works in Vienna she is influenced by the German school, the Viennese Actionism and Hermann Nitsch. Svetozara Alexandrova finds her artistic space in dramatic expression and the demonstrative denial to conform to taboos.

“Forbidden” exhibition once more puts the question of person’s right to choose within the boundaries of regulated rules and standards, of the veto put on person’s free expression. It is a theme often exploited, especially in societies with strong civilization dictate, which had been turned into culture. In this exhibition the author uses media not typical of her work. It consists of 15 prohibition signs with diameter of 80 cm. (acrylic paint on wooden material) – which is an association with iconography – the prohibition sign is the canon of the 21st century. Svetozara’s signs present some quite absurd bans, which definitely have a provocative interpretation: No swimming suits!, Prohibited for long-haired persons!, No high heels! They are allusion to the frustration of contemporary social living. In the opposition allowed/not allowed the roles are turned. The messages of the signs confusingly require one’s attention, beyond the inertial spotting. In this case the standard is defined by the self – the understanding, the reflection or just the reminder: “Where are you?”

“Forbidden” exhibition at Sariev Gallery is Svetozara Alexandtova’s second solo exhibition after “Documents”, Meeting point, Sofia City Art Gallery, Bulgaria (2004) and her first one in private gallery in Bulgaria. The works from “Forbidden” project are made in year 2010, especially for Sariev Gallery.

Svetozara Alexandrova is born 1980 and also known as Zara Alexandrova. She is a noticeable artist with numerous participations in prestigious exhibitions and projects in Bulgaria and abroad. She is a winner of Gaudenz Ruf Award for young artist (2007); second prize for painting in the Young Artists and Critics Competition of “St. St. Cyril and Methodius” International Foundation (2003); second prize of „Gesellschafter ART.AWARD”, Aktion Mensch und ART. FAIR 21, EXPO XXI, Cologne, Germany (2009); Commendation of SIAB 5th Student International Biennial for Art, Skopje, Macedonia (2002). 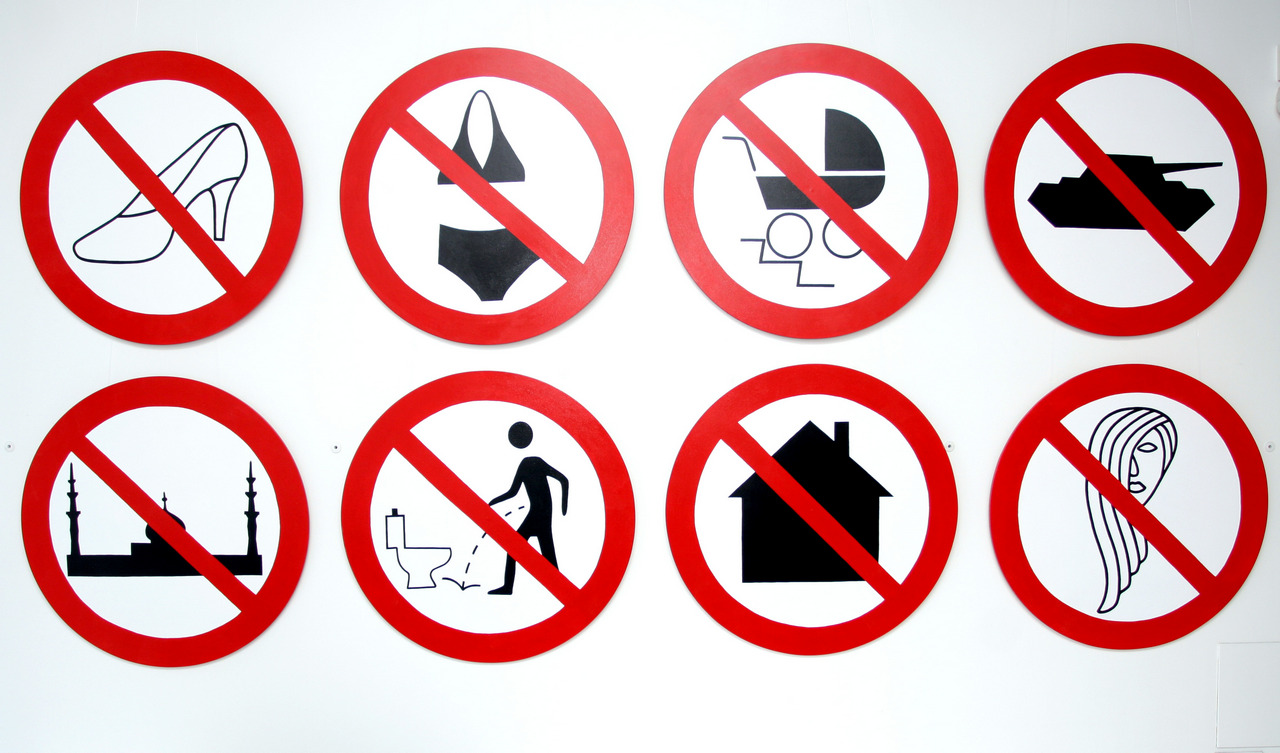 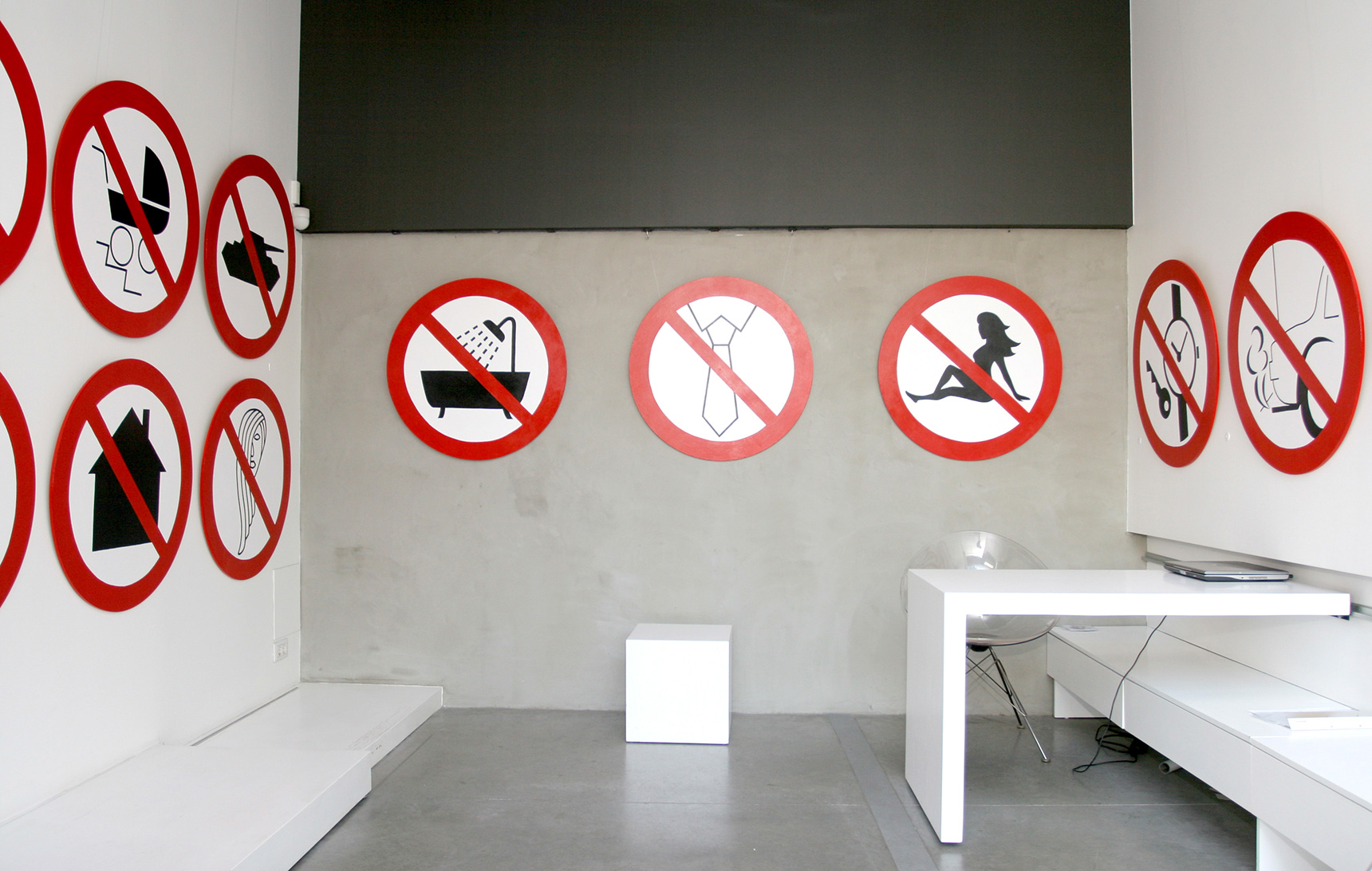