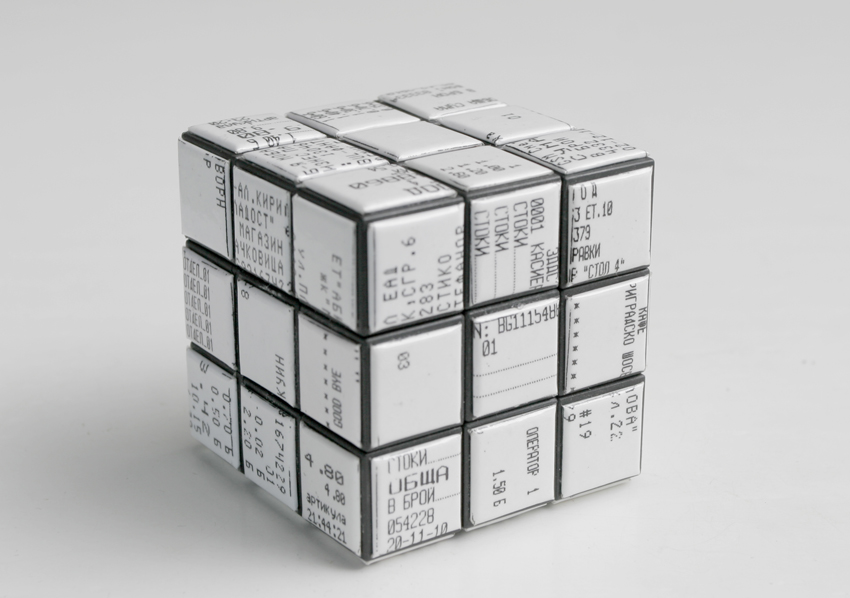 
Background: Young Artists is an annual platform for young artists whose exhibitions are organized in Sariev gallery and in other public spaces. The young artists in the platform’s previous editions in 2010 and 2011 were presented by the curators Vladiya Mihaylova – 2010 and Vera Mlechevska – 2011. For „Background: Young Artists“, 2012 Sariev invited Pravdoliub Ivanov, an artist from the gallery’s list and lecturer at the National Art Academy, Sofia, to present Zoran Georgiev.

„Temporary, but permanent“ is the first solo exhibition of Zoran Georgiev, who graduated from the National Art Academy, Sofia in 2012. The exhibition examines temporary phenomena which objectively have a more long-lasting effect. It could be artefacts (the action „Artefact“ - objects, video, 2012); a receipt „imprinted“ in a still life for eternal use („A still life with receipt“, 2011); Rubik’s cube with life expenses for an endless game („Expenses“, 2010). The connection temporary-permanent is in the repetition of the artistic subject whether as an image („Art. Profession or a hobby?“, 2012) or as an action (”A man goes shopping, a man returns from shopping”, 2011).

Zoran Georgiev does not limit himself in techniques and artistic methods. He uses the full scale of contemporary art tools – video, ready-made, precise classic oil painting, complex mechanisms, not with the aim to demonstrate professional technical skill, but rather to find an adequate medium for expressing his statement.

Pravdoliub Ivanov on Zoran Georgiev:
„His precisely made items and objects bring to us a meta-reality, quite often burdened with a socio-political tension in a very personal, yet funny way.“

„Nicolas Bourriaud’s statement that the artist is using all available visuality in the world like a DJ who easily mixes ”samples” of it, applies in full force to Zoran.“

„All paintings, objects, videos and installations by Zoran create temporary visual „scratches“ whose effect on us, the spectators, though is more long-lasting.“ 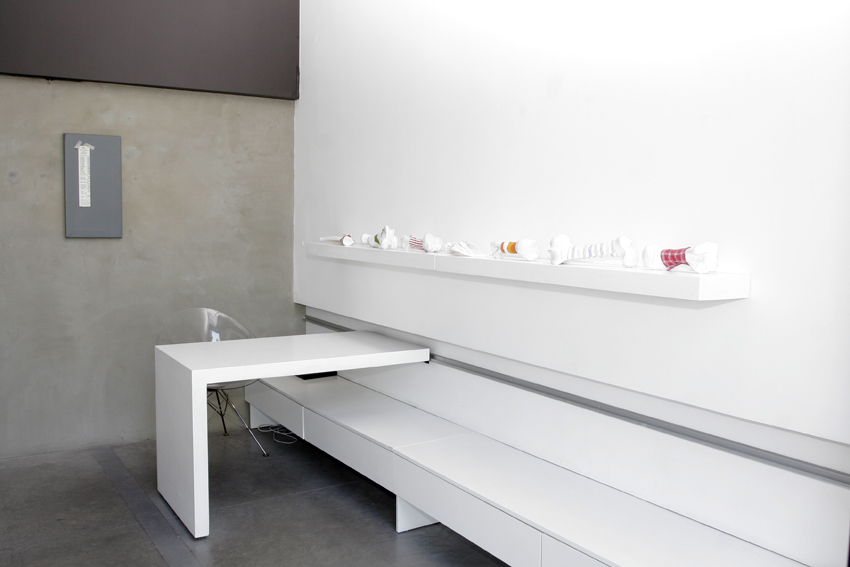 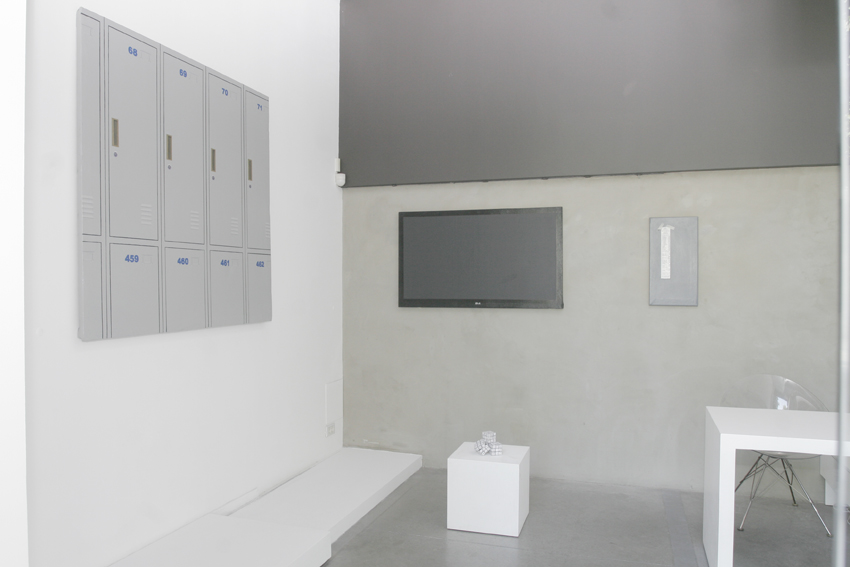 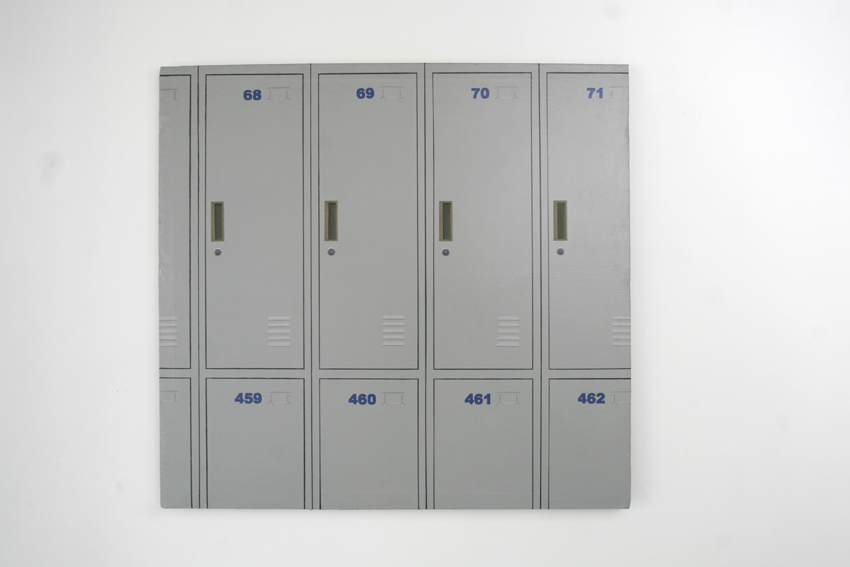