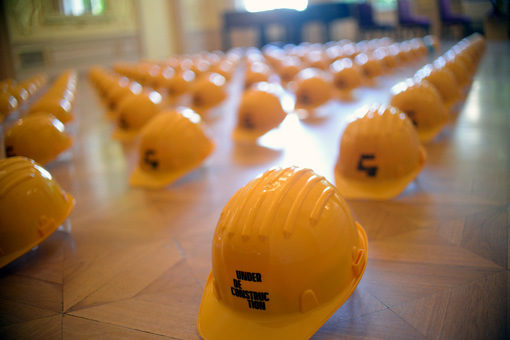 In the summer of 2017, Sariev Contemporary's artist Stefan Nikolaev will participate in the group show "Palais Potemkine: A selection of artists who have been nominees or winners of the Prix Fondation d’entreprise" at National Gallery / the Palace, Sofia, Bulgaria.

After a series of exhibitions of works by winners of the Prix Fondation d’entreprise Ricard in Moscow (2008), Seoul (2014) and Mexico City (2016), in 2017 Fondation d’entreprise Ricard will present the exhibition “Palais Potemkine” [“Potemkin Palace”] at the National Gallery / The Palace in Sofia, Bulgaria. For the first time in this international series, the exhibition will also include artists nominated for this prize, which was created in 1999*. The program of the Exhibition will include performances and artists’ talks in partnership with Open Arts Foundation и Sariev Contemporary.