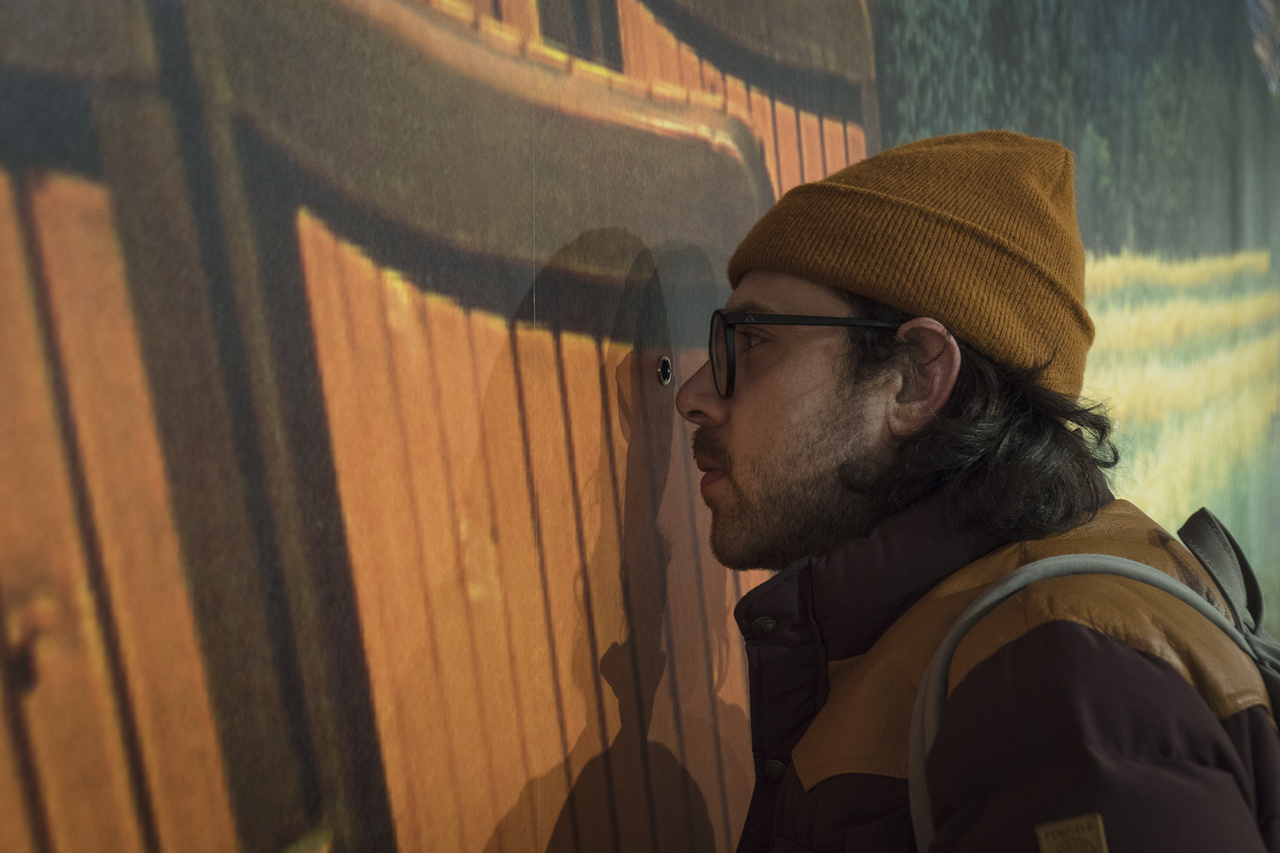 Luchezar Boyadjiev. Sic Transit Media Mundi (The Present is Too Short and Rather Tight)

The work of Luchezar Boyadjiev, one of Sariev Contemporary's represented artists, is being celebrated with the retrospective exhibition Luchezar Boyadjiev. Sic Transit Media Mundi (The Present is Too Short and Rather Tight)

Luchezar Boyadjiev is among the most prominent contemporary Bulgarian artists. A founding member of the Institute of Contemporary Art in Sofia and an author with an extensive international practice, Boyadjiev is a public figure with a particularly significant critical stance in the Bulgarian art scene. As an artist, curator,  lecturer, he contributes to the establishing of new definitions and art practices in the country.

This exhibition is his first retrospective in Bulgaria, which shows his experience of over 20 years of creative practice. It features works from the early 1990s until the present day, among them author's replicas and reconstructions of essential and rarely exhibited works. On display will be some of the artist's earliest works created in the chaotic times of euphoria and hopes for change immediately following the 1989 events. They have been exhibited primarily outside the country, and have been included in international historical exhibitions such as "Beyond Belief: Contemporary Art from East Central Europe", 1995, “After the Wall: Art and Culture in Post-Communist Europe”, 1999, “Blood & Honey / Future’s in the Balkans”, 2003, and many more.

Over the years, the artist has participated in biennials, group exhibitions and conferences spanning from Sao Paulo to Santa Fe and Gwangju as well as almost everywhere in Europe. His works are part of many museum collections worldwide, the largest part of them in Bulgaria being owned by the Sofia City Art Gallery in its collection of contemporary art.

Luchezar Boyadjiev’s entire creative work represents an accurate, richly humourous, knowledgeable and critical visual study of the present. It reveals his extensive knowledge of the Bulgarian and international history of art as well as of the current problems of modernity. His works are related to the reorganization of social, ideological and religious power hierarchies, with the shift in values and a study of the relationships between personal and public space, global and local territories, with the search for the points of intersection of capitalism and democracy, consumerism and the new lifestyle patterns. The artist is interested in the issues of the memory and the past that defines the profile of various locations and circumstances, but also in possible projections into the future. His works bring the two vectors together to shape the identity of the present. 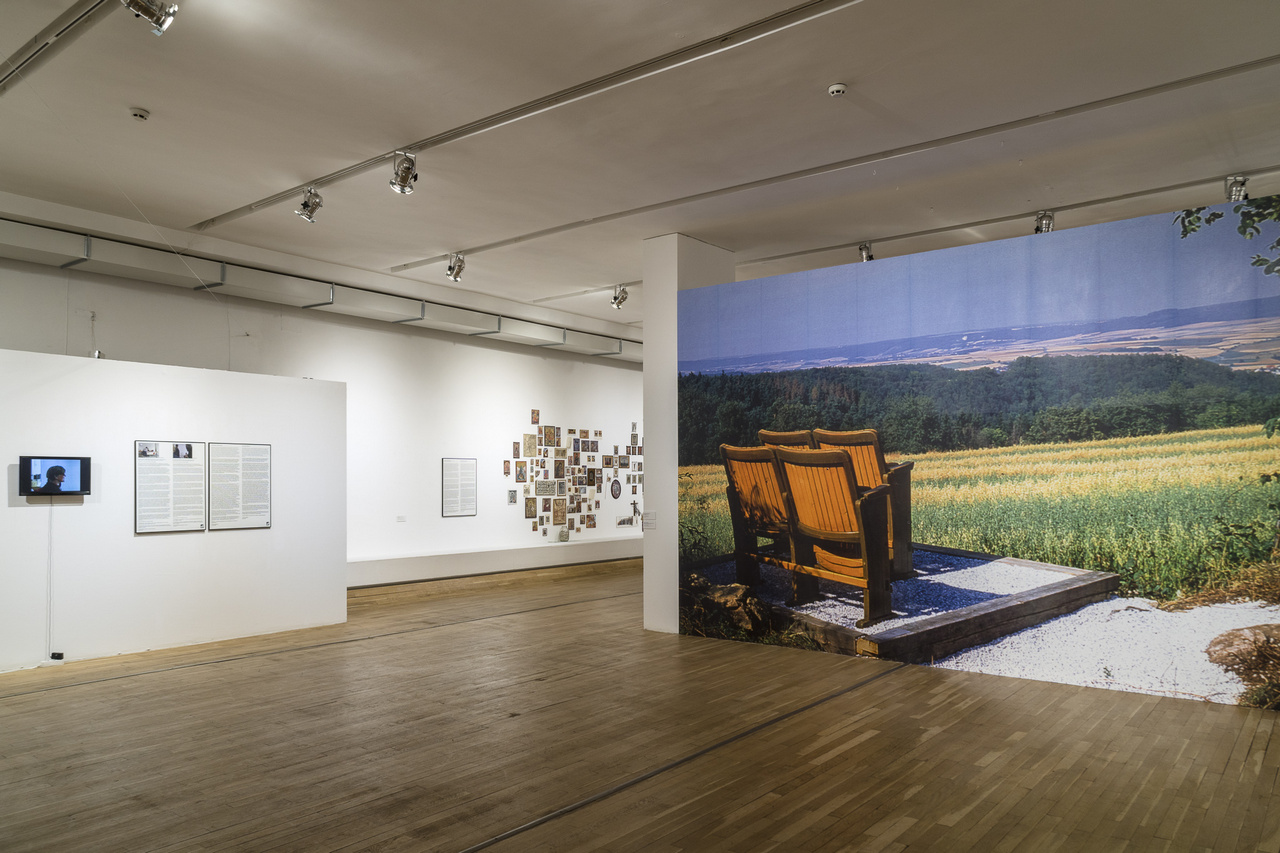 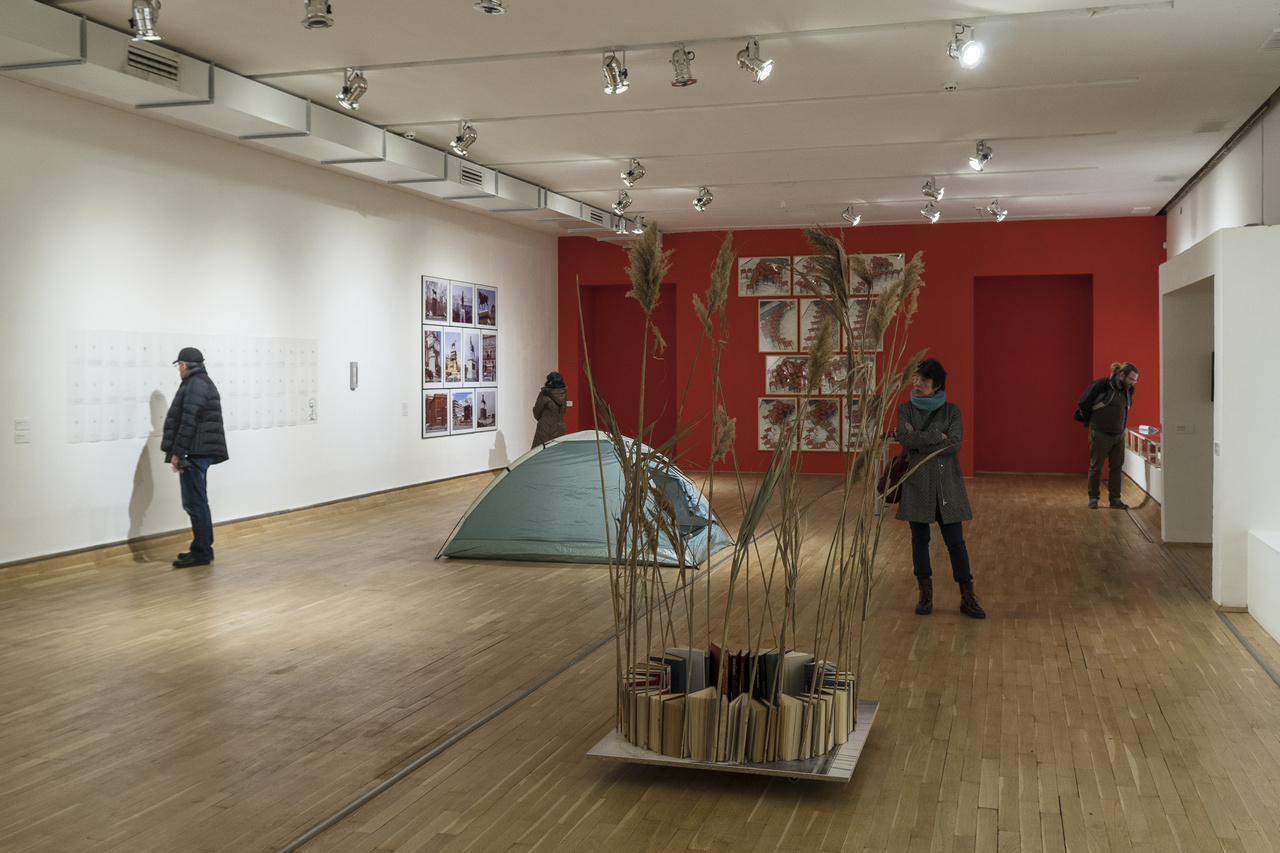 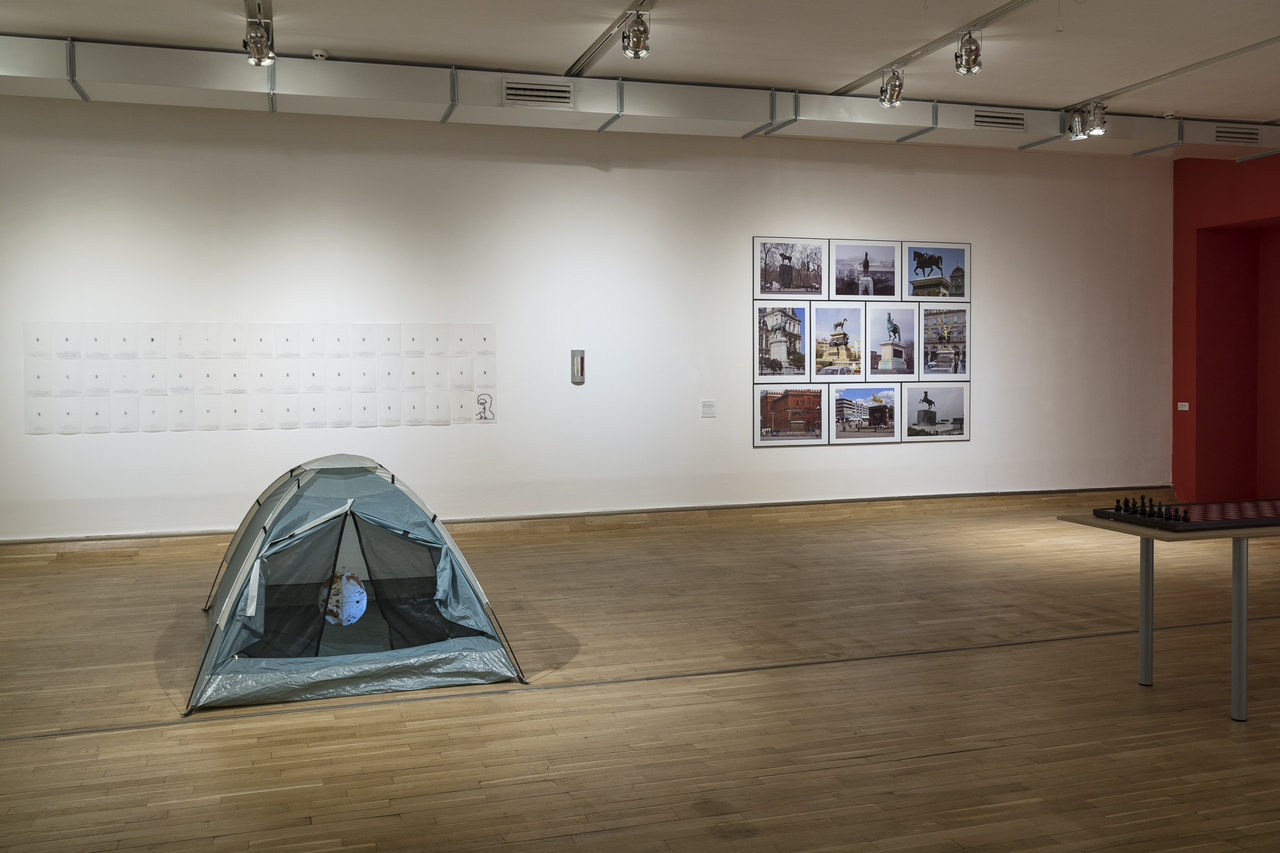 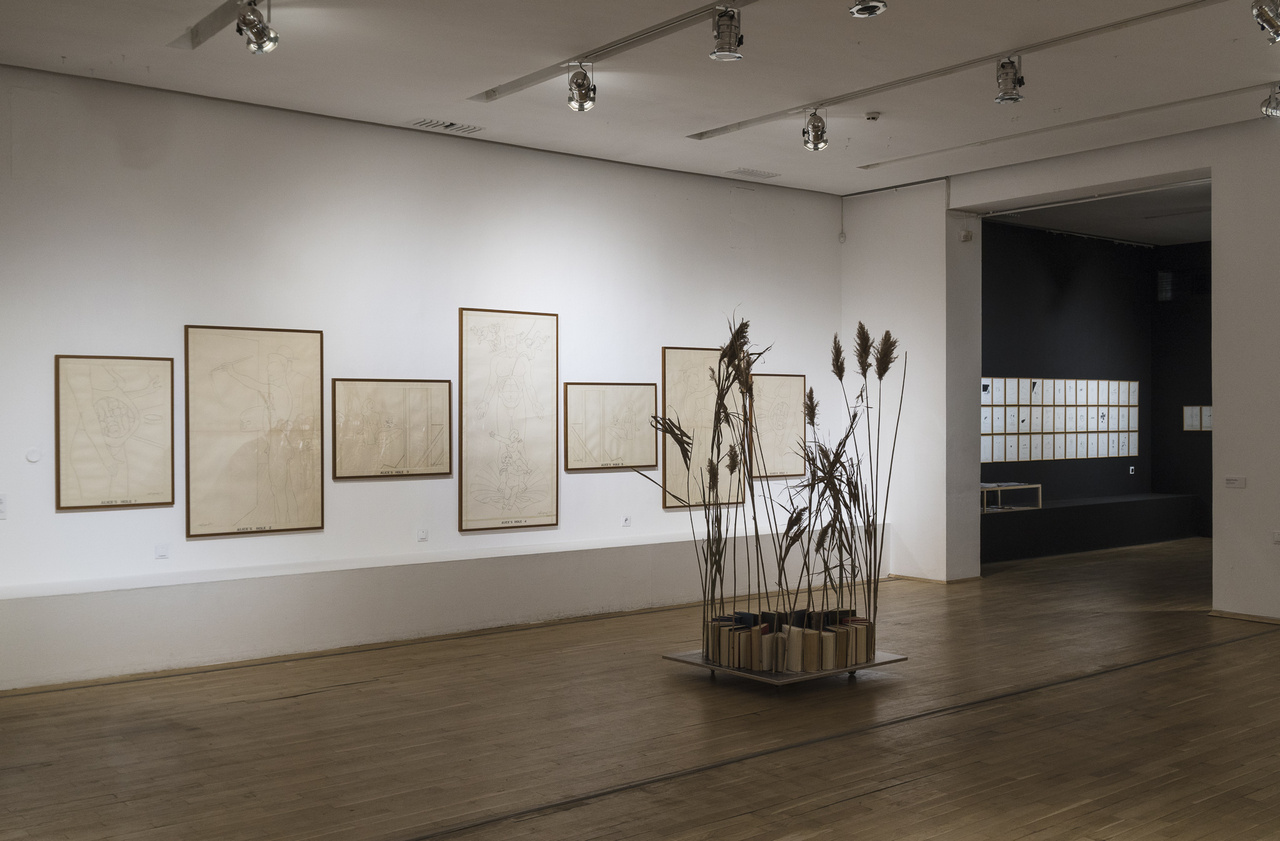 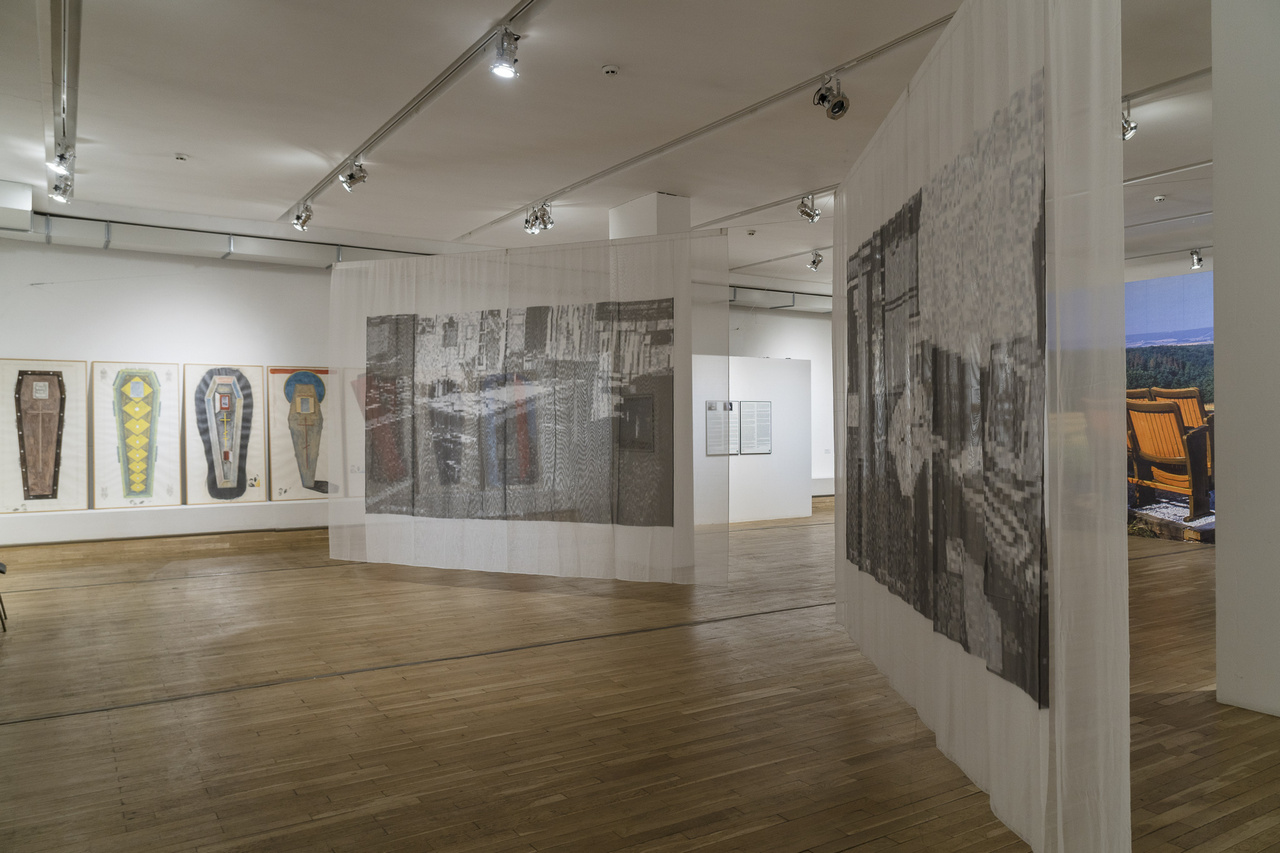 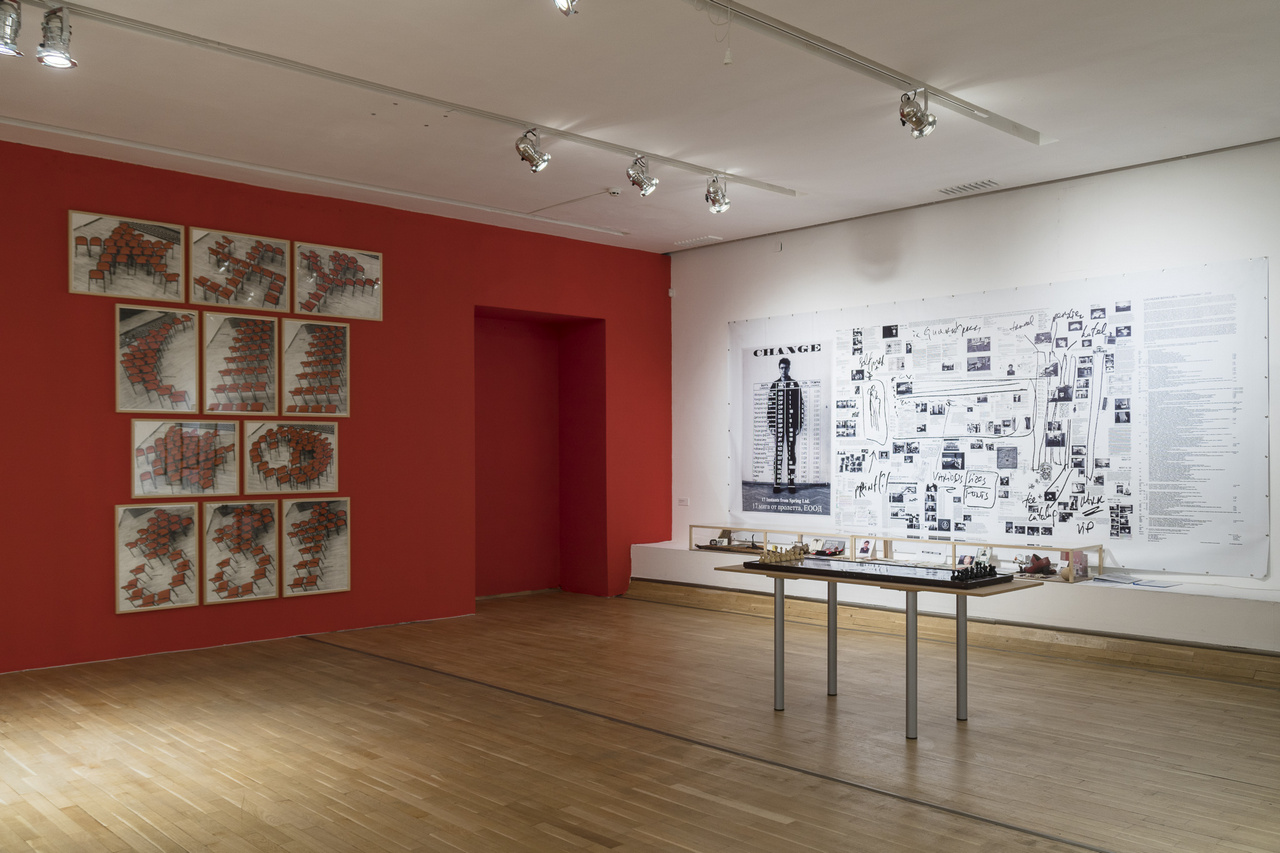 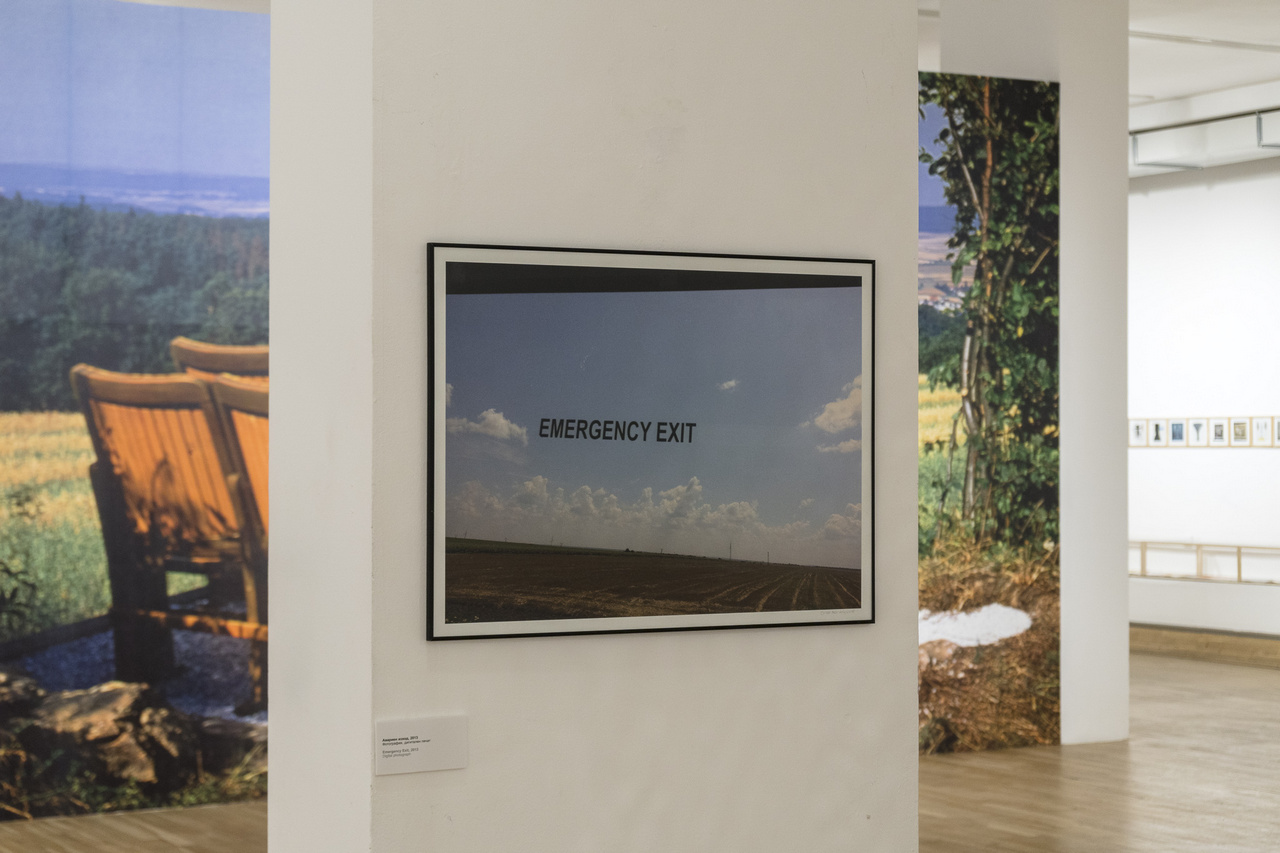 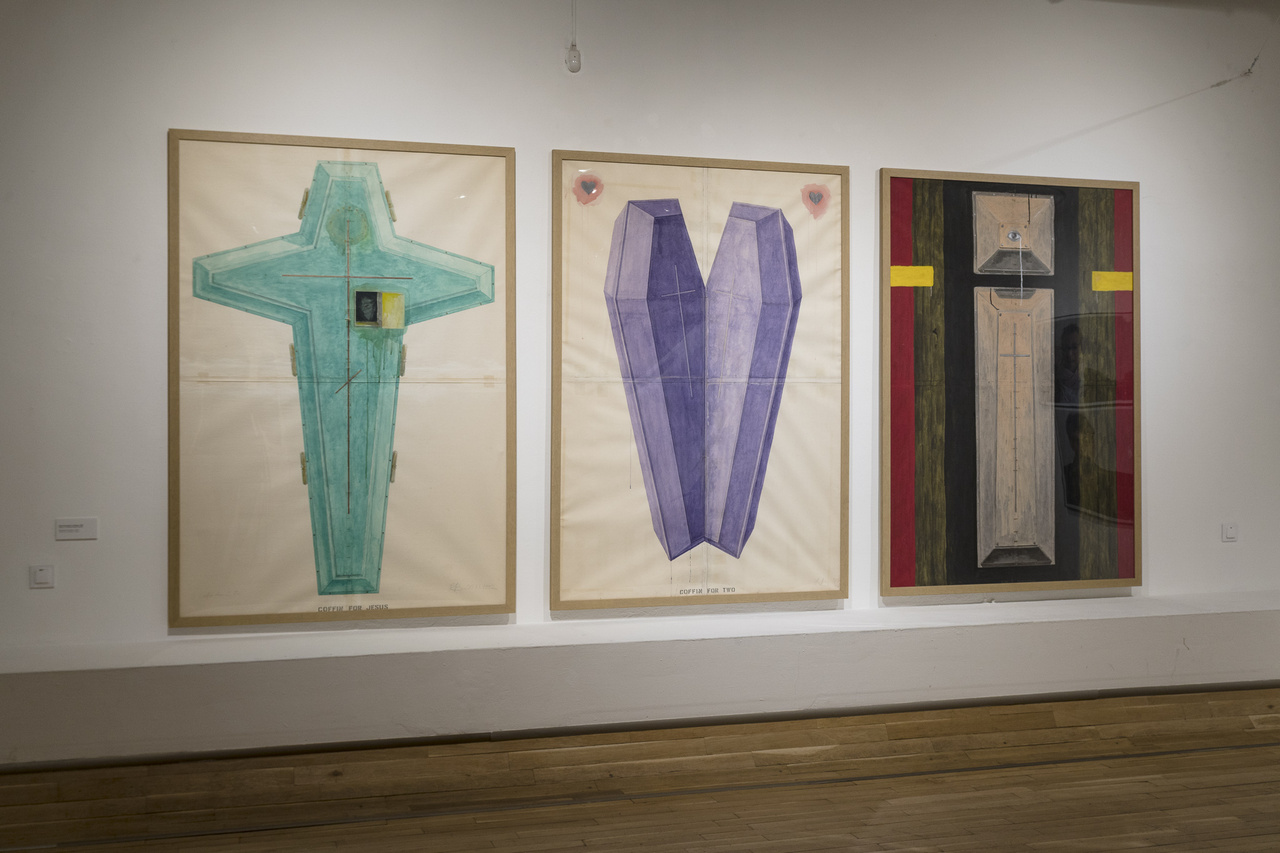 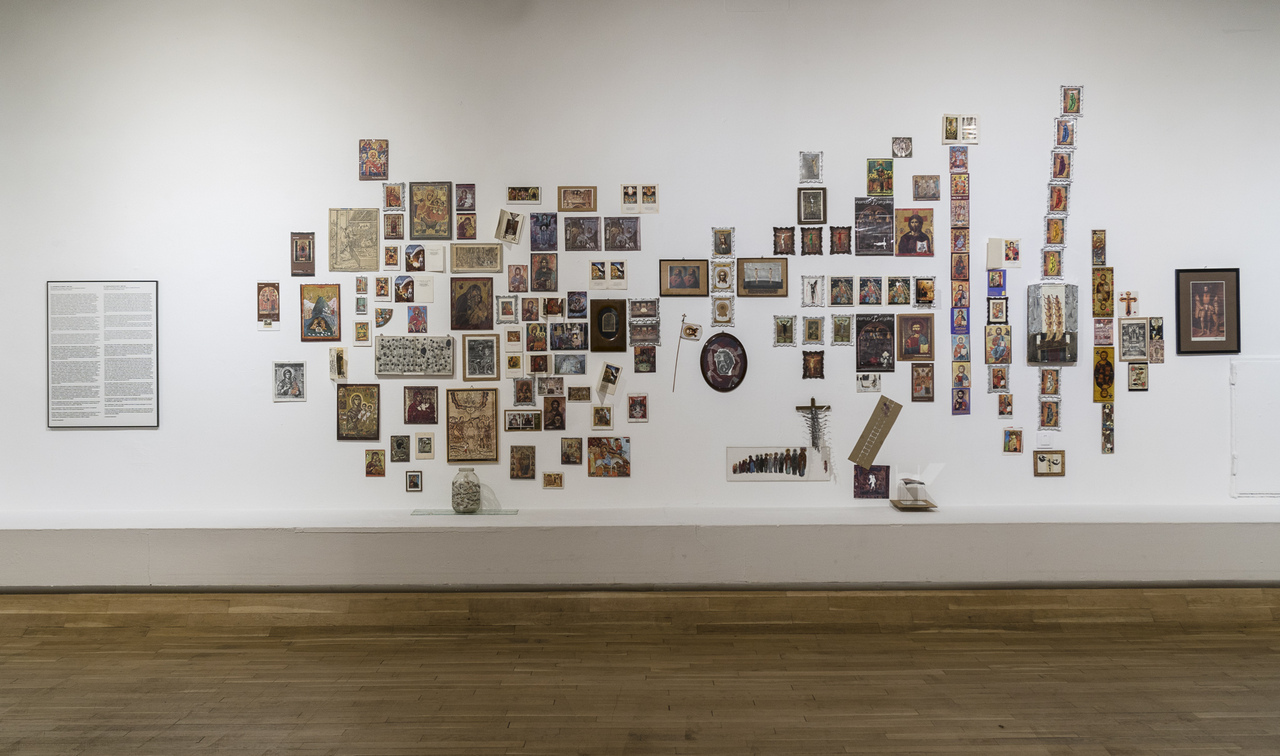 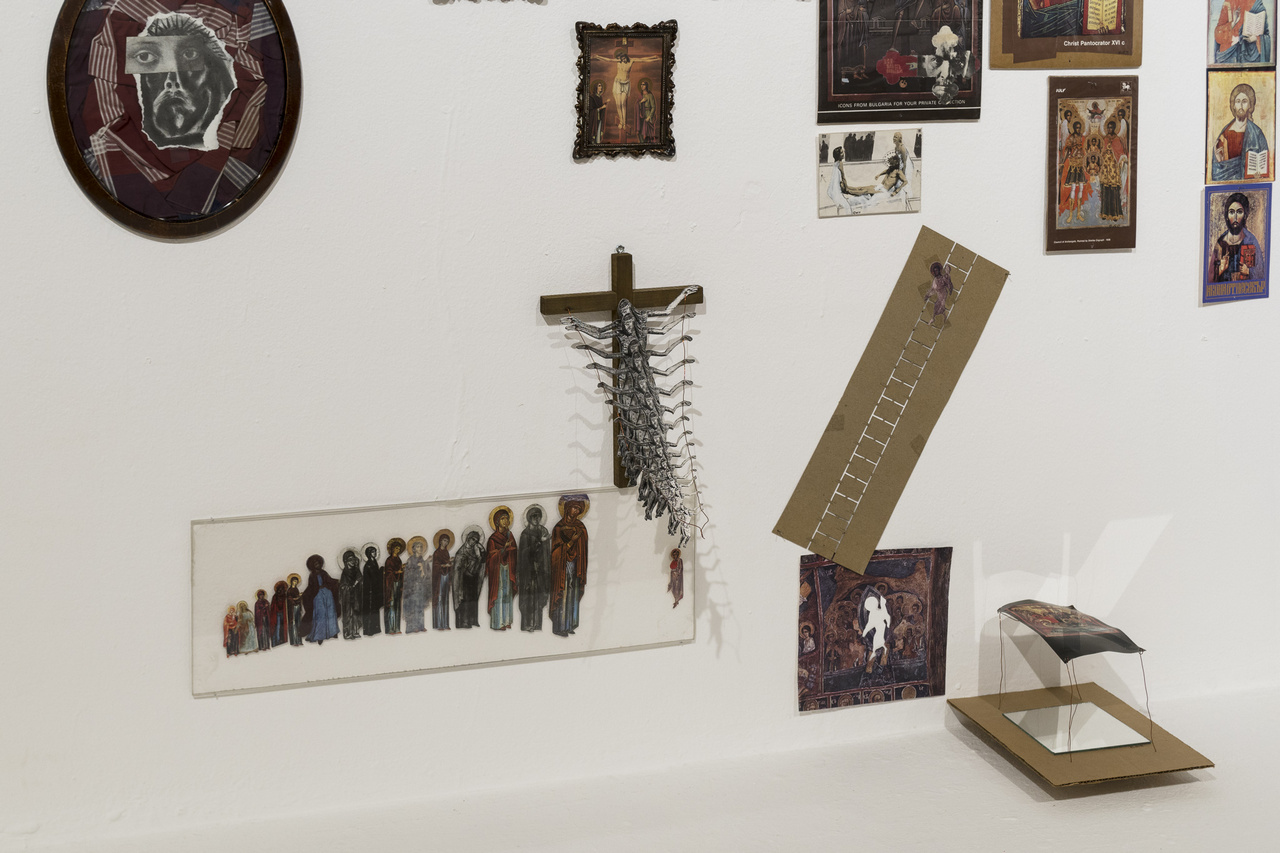 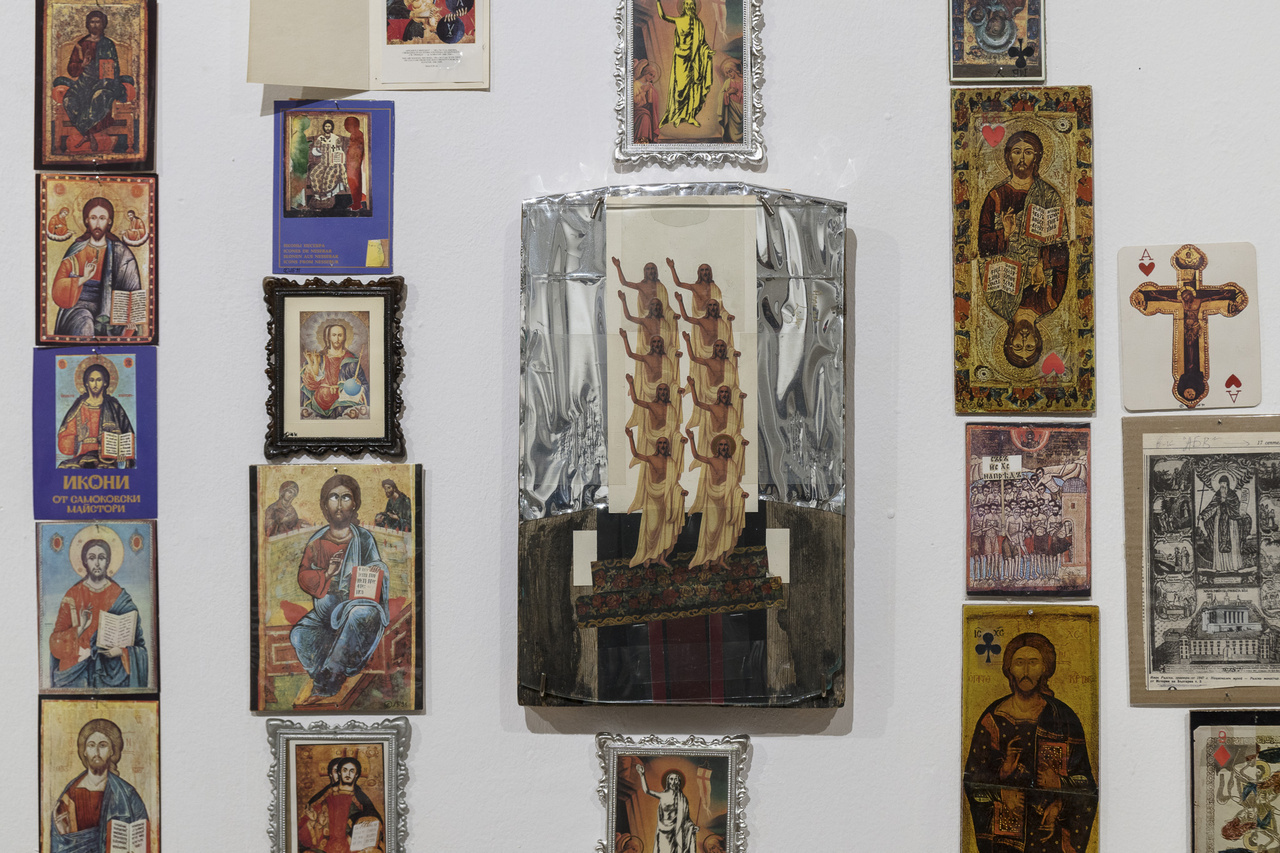 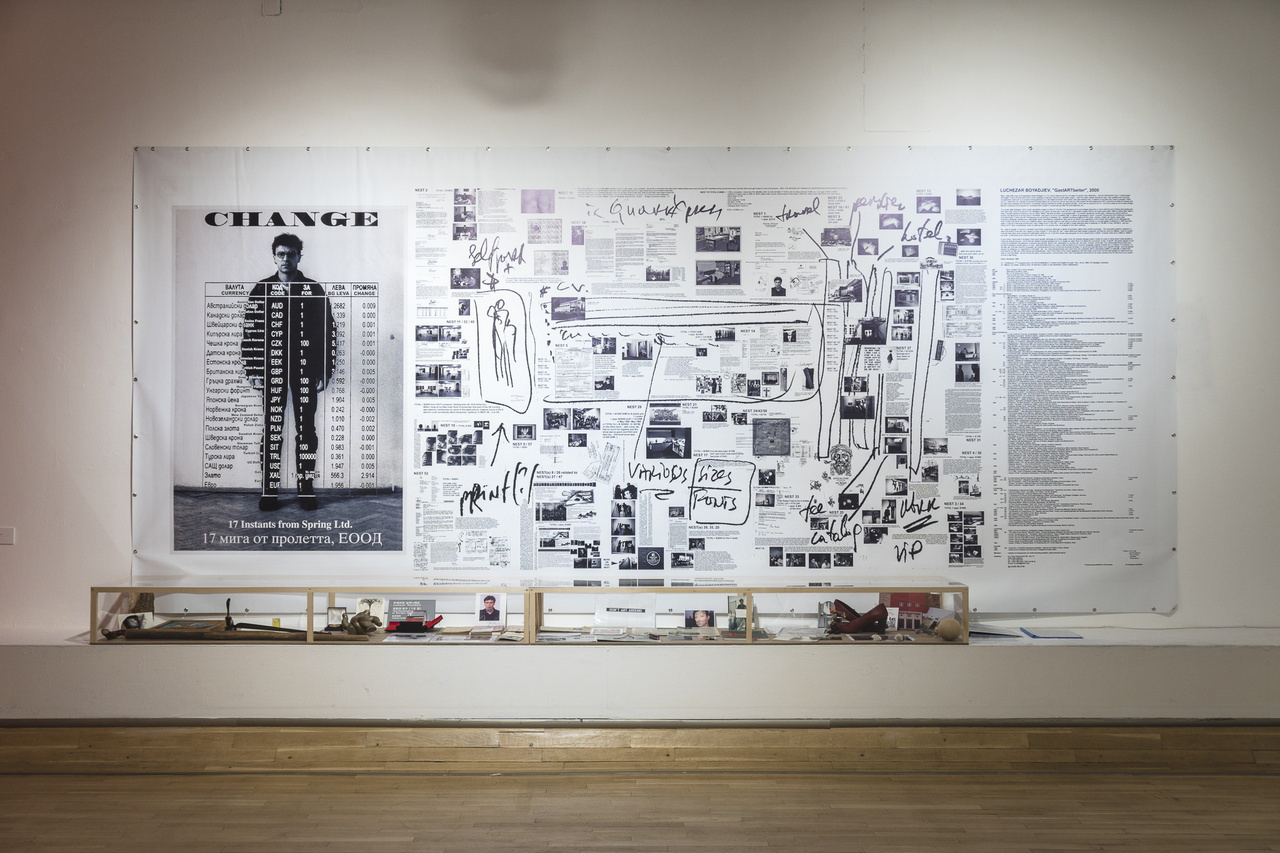 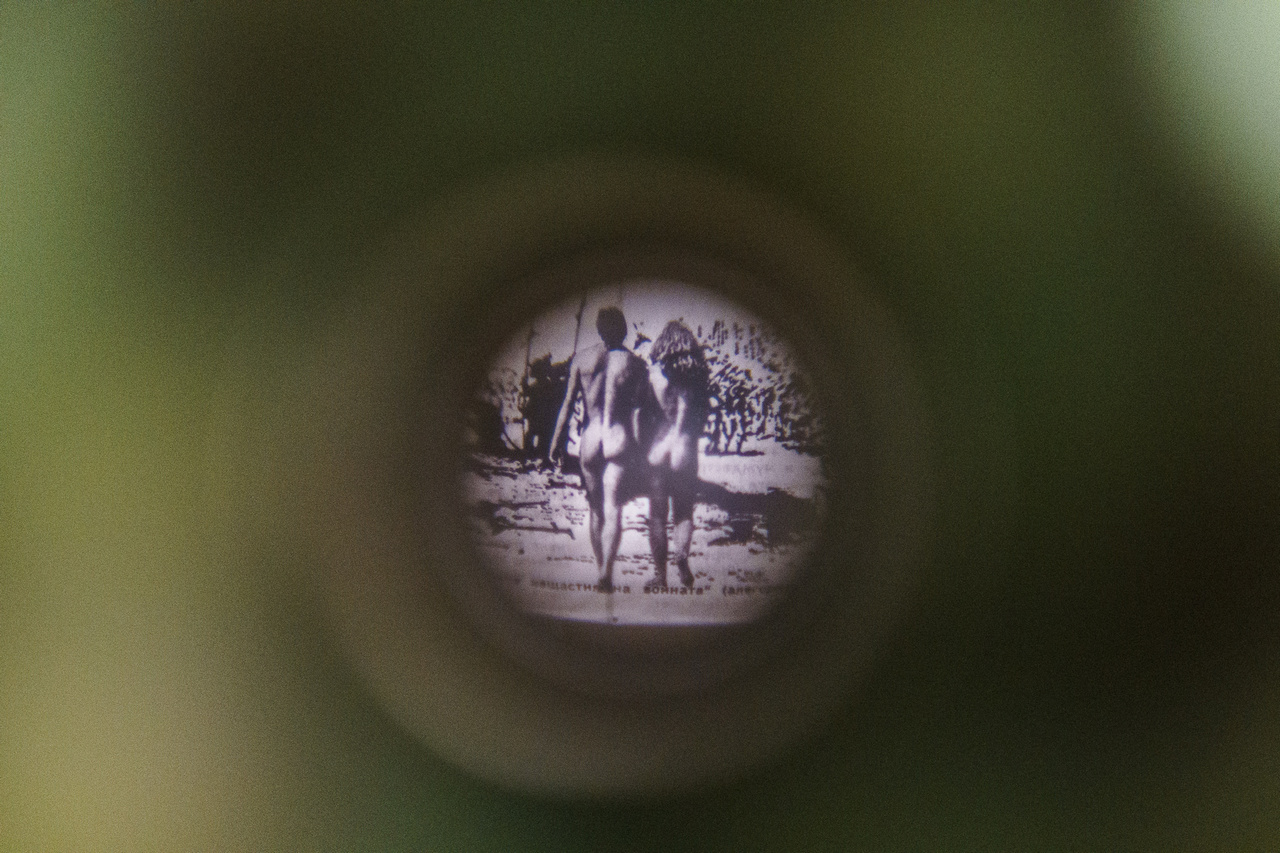 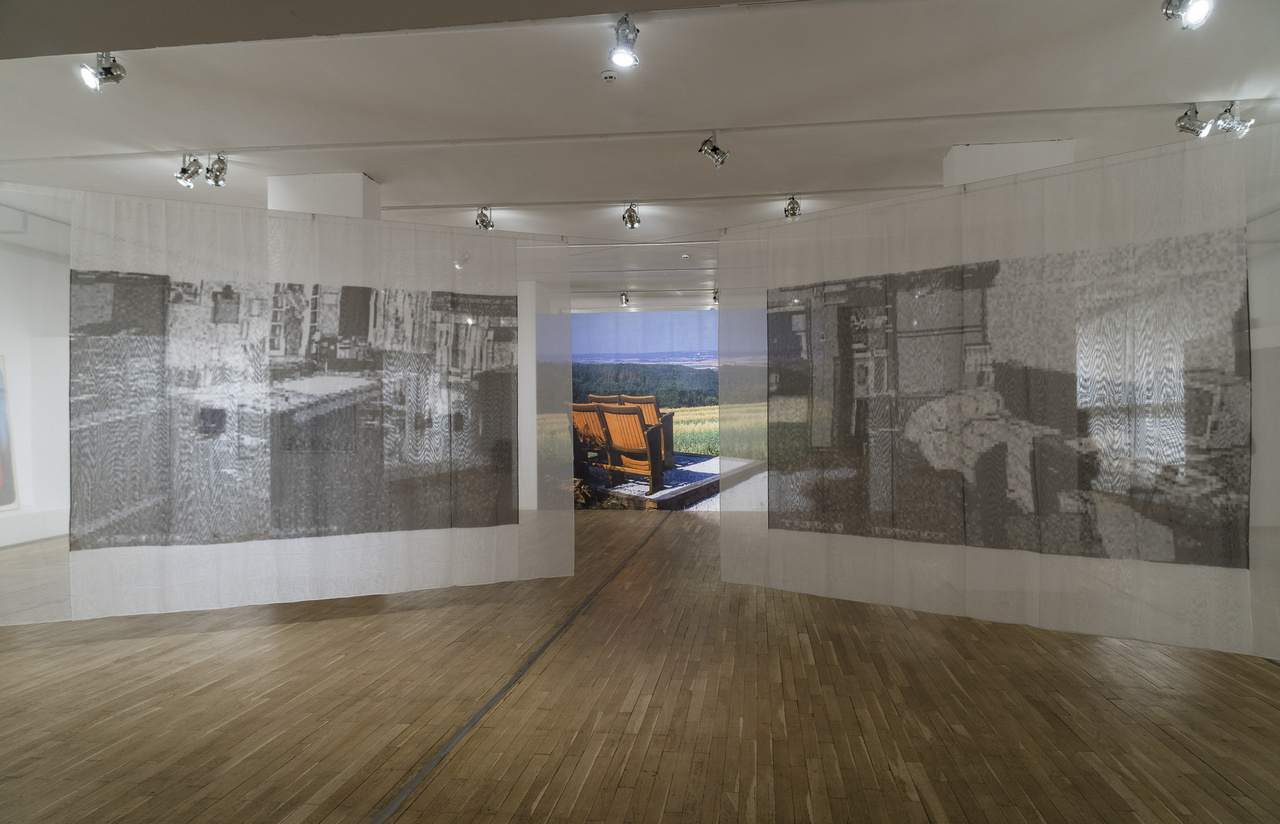 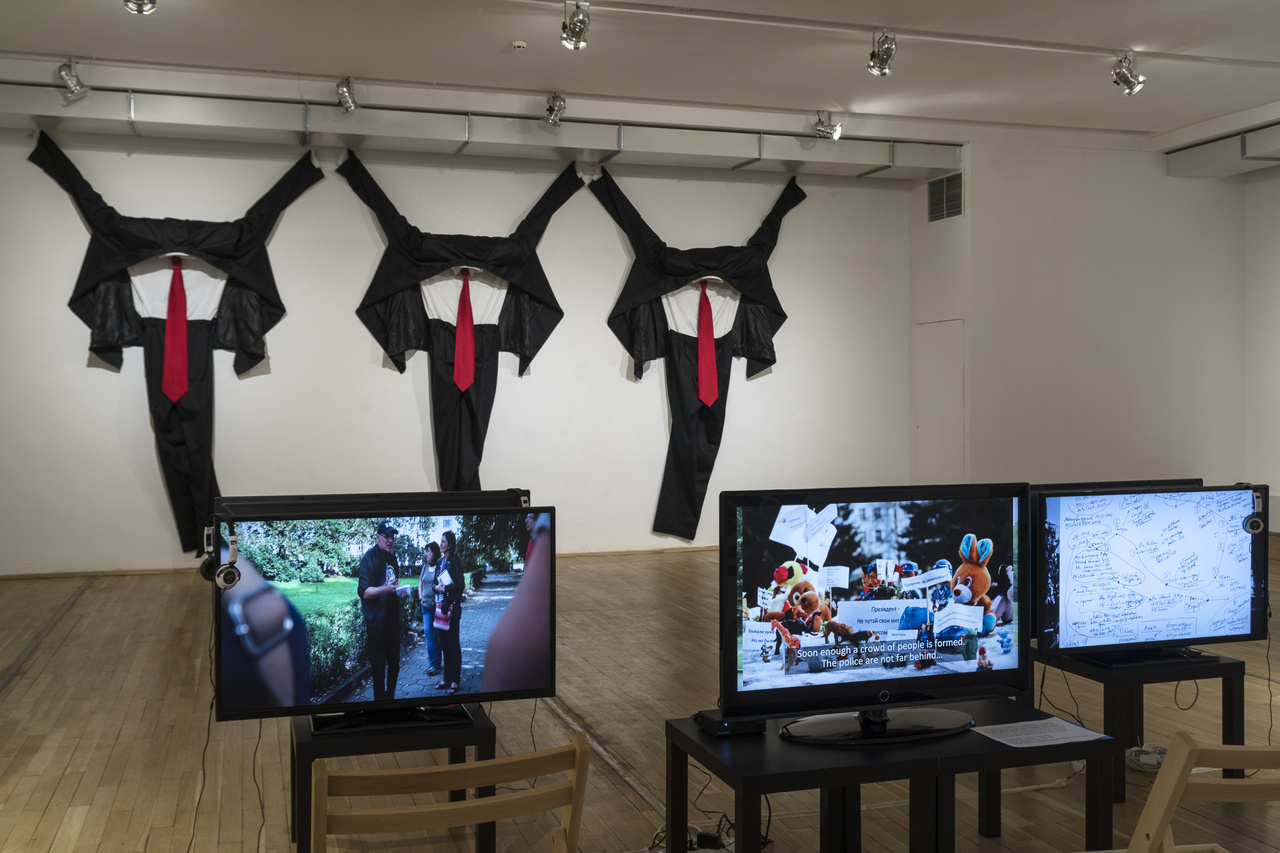 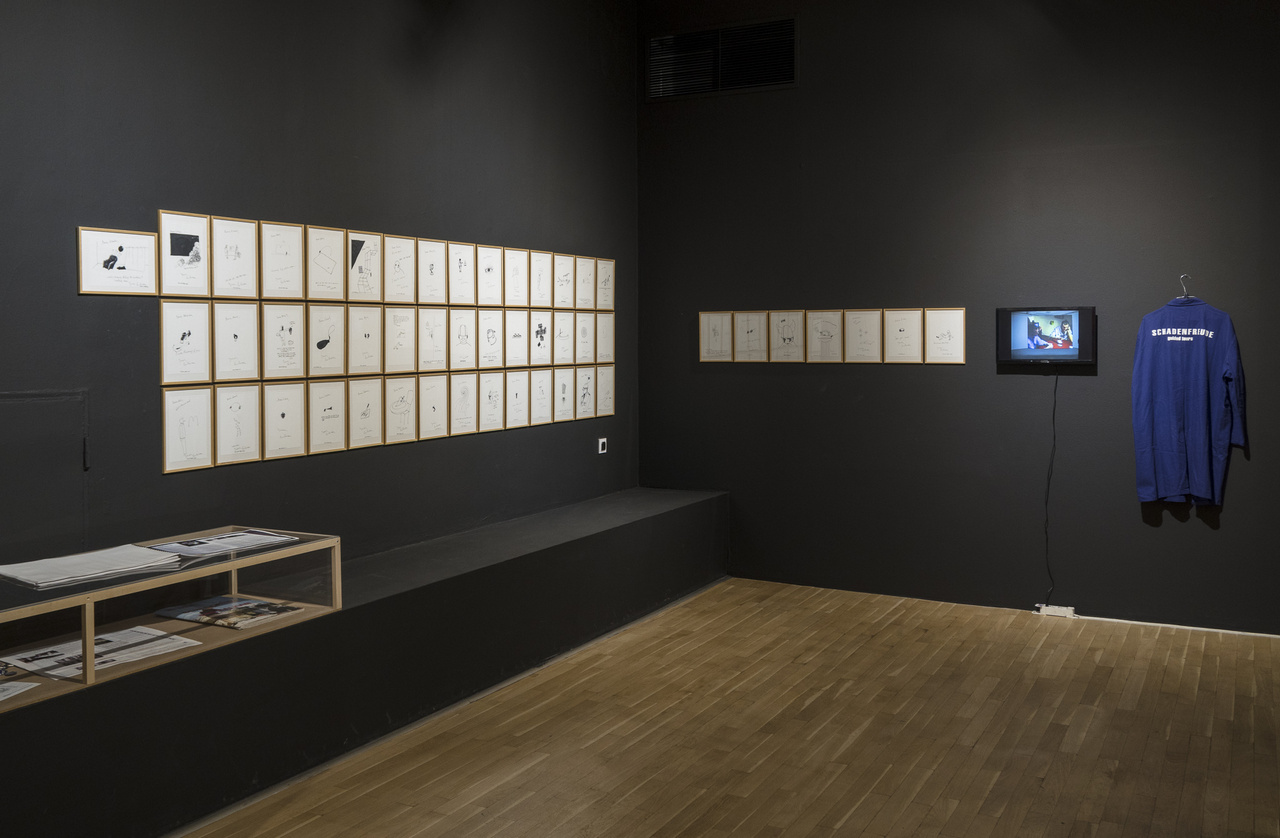 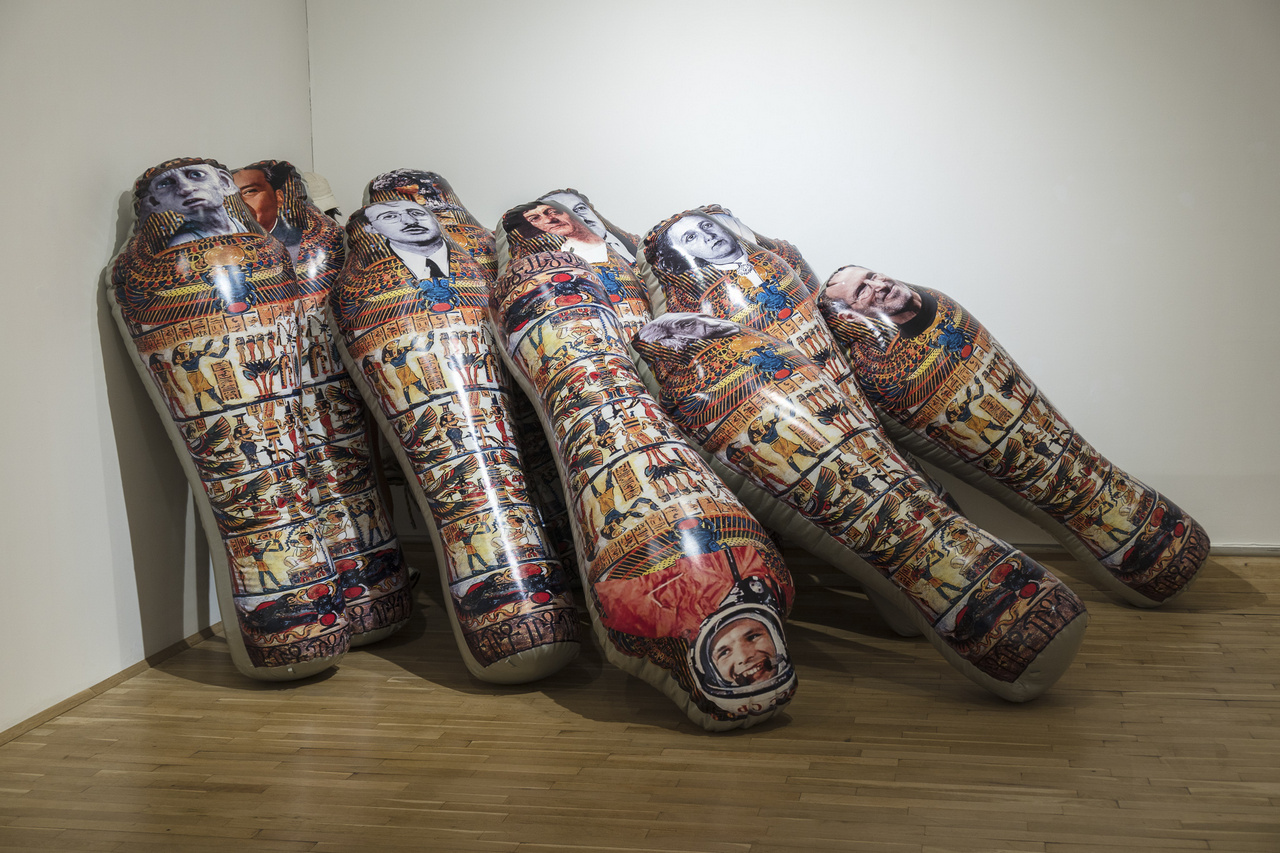