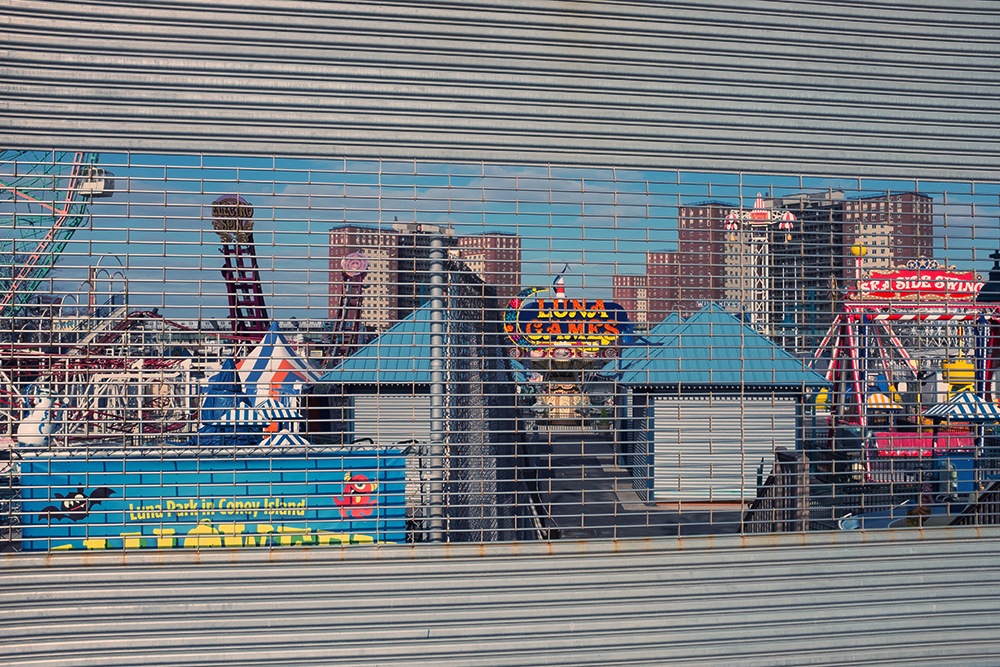 Presented under the title “Eclectics”, Lubri’s photographs originate from a storyline having become classic over time. It can be briefly described as what the photographer saw while crossing the New World from New York to San Francisco and LA, travelling along the legendary Route 66 and relaxing on the beaches of Miami. The works alone show us the fascinating face of America, however, unlike the classic storyline they do not depict, nor seek, the American dream.

The artist is interested in the differences: the drag queens in LA, the gay culture in San Francisco, the diversity in New York, the sentimentality of the countryside, the social poverty and gaudiness. The exhibition predominantly displays portraits of people, while locations are rendered secondary. The particular photographs depict many individuals’ faces, life lots, and fates. They are part of a world which is neither that new nor that distant any longer. This is why the images from Serbia, Great Britain, Ibiza and Bulgaria, which are also included in the exhibition, do not differ from or contradict the rest of the works.

The photographs are free from ridicule or social criticism, for account of the pleasure of shooting, and of actually living. The eclectic photographs represent a combination of moderate kitsch, changing social roles and sexualities, gentle sentiment, and oddity. The artist reveals not just the harmonious coexistence of contradictions but also the lack of tension between the idea of life and the actual living. This is not the dream having come true, however, but its impossibility, materialized in people’s bodies. That is why they are simultaneously beautiful, deformed, monstrous, artificial, and genuinely human.