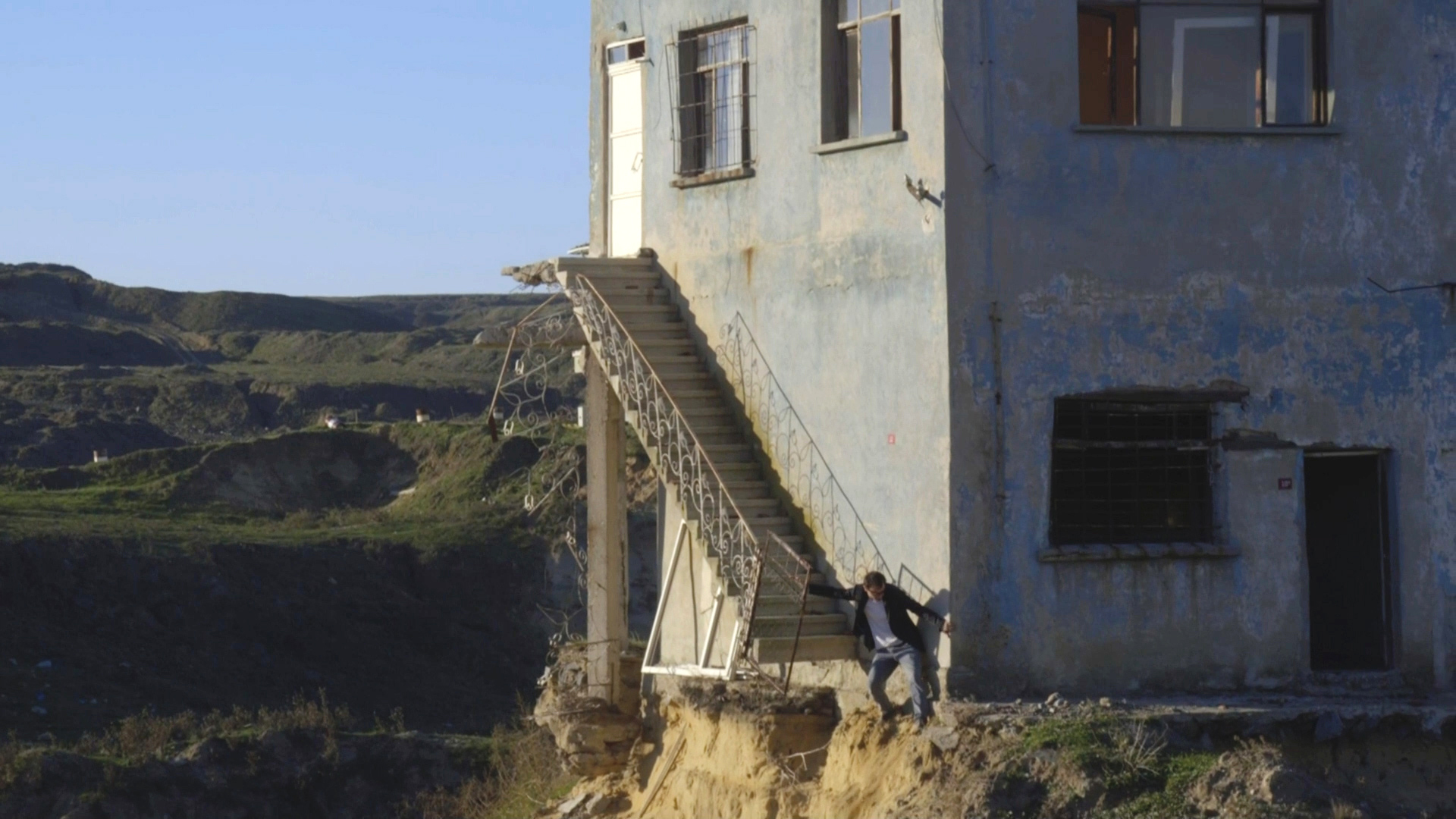 In the autumn of 2017, Sariev Contemporary's artist Kamen Stoyanov will participate in the group show "STOPOVER - WAYS OF TEMPORARY EXCHANGE" at frei_raum, Museums Quartier, Vienna.

Friendship and exchange, social movements and activism, the historical dimension of imperialism and its effect on the present, as well as the strengthening of new nationalisms: these are the themes of the new exhibition Stopover – Ways of Temporary Exchange at the frei_raum Q21 exhibition space. The show is based on the Artist-in-Residence program at Q21/MuseumsQuartier, which is carried out in cooperation with tranzit and ERSTE Foundation.

Stopover showcases the different perspectives of the various artists based on experiences in their home countries and in the host city of Vienna where they live as Artists-in-Residence. Alongside social movements, activism, and feminist and antiracist discourses, a light is shone onto questions relating to migration, the situation and lives of refugees, border politics, and declarations of solidarity. Individual works by the artists are presented with reference to their dreams and their experiences of precarious living conditions.

For example for the duration of the exhibition, Romanian artist Cristina David will be “squatting” the exhibition spaces and utilizing them for her own needs. The works by the Slovakian artist Oto Hudec are shaped by personal experiences, desires, and dreams, which he has built upon in order to address topics such as social and environmental activism, sustainability, community, exchange, migration, Roma life and culture, and respect for cultural traditions. With their project Sissi Quartier in the “MQ ART BOX” in the MQ Main Courtyard, Budapest-based art collective Polygon Creative Empire explores how economics and culture are intertwined and how space is constructed through social interaction. The work is being shown in cooperation with the “MQ ART BOX," curated by Elisabeth Melichar. Johanna Tinzl and Stefan Flunger from Vienna move both literally and figuratively along the external borders of the European Union in their film project. At the end of the nineteenth century, artisans from Friuli came as migrant workers to areas throughout the Austro-Hungarian Monarchy. The Austrian artist Hannes Zebedin draws on this tradition in his in-situ work. The fascination with the ambiguity of money led the Romanian-Slovakian artist duo Anetta Mona Chişa & Lucia Tkáčová to cast a series of sculptures from melted-down euro coins. Prague-based artist Zbyněk Baladrán addresses in his work the consequences of political, ideological, and social systems—principally fascism and communism, but also capitalism.

An accompanying program features a number of events and excursions offering opportunities for temporary exchange and a focus on process. For details visit the website.