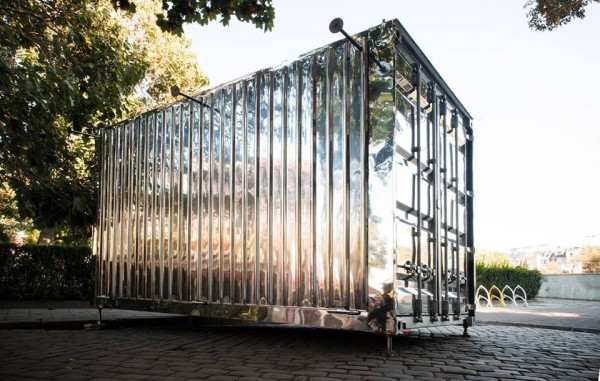 FLUCA: Austrian Cultural Pavilion is an innovative project for a mobile cultural stage with a shipping container transformed into an art installation and an interdisciplinary open platform. It’s a collaborative project of Open Arts Foundation and Austrian Embassy in Bulgaria.

Its original concept comes from FLUC – a well-known space for urbanism, music, contemporary art and performance in Vienna. Find out more here.

FLUCA opened in 2016 as part of the official program of NIGHT / Plovdiv 2016 and had its first program of events in September and October. Find out more about the event and the program here.

For its first full season, from May to October 2017, FLUCA will open with a weekly program, from Thursday to Sunday, offering various activities and events – exhibitions, screenings, concerts, talks, workshops, performances, live shows – with artistic modules such as: digital art and new technologies, street art, urban design, music, films, theater and dance, literature

Located on Otets Paisiy Str. in Plovdiv, the shiny pavilion will be situated right in front of Sariev Contemporary. This is no coincidence, as the actvities of both are closely related. The exhibition openings throughout the summer are planned to take place on the same nights at both locations.

The opening project of season 2017 will be a solo show by Plamen Dejanoff (19 May - 11 June 2017), curated by Boris Kostadinov. It will coincide with the opening of Stefan Nikolaev's solo show at Sariev Contemporary "I Walk a Labyrinth Which is a Straight Line", which will take place at two locations - the white cube of the gallery and the Catholic Church from the 19th century St. Joseph. 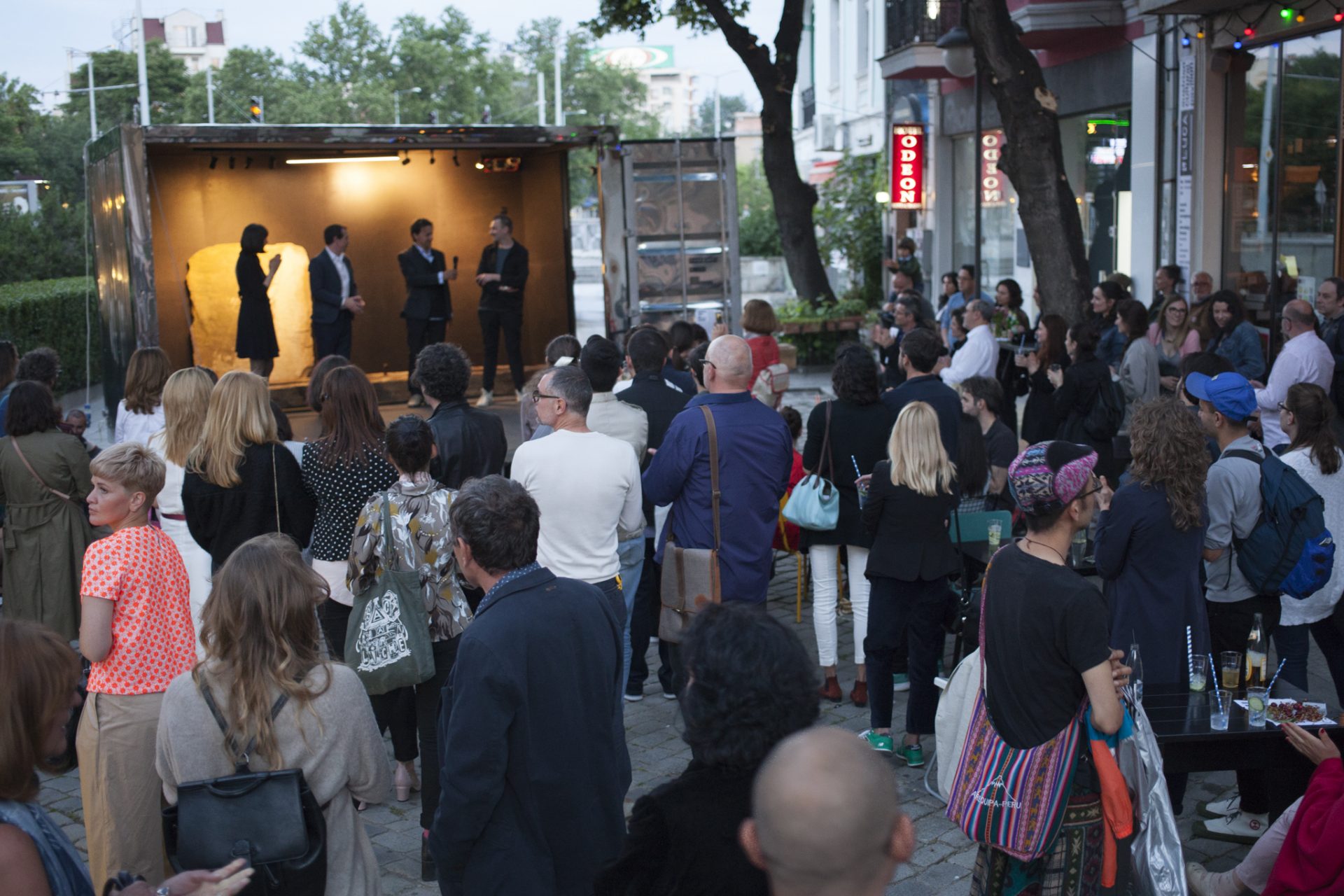 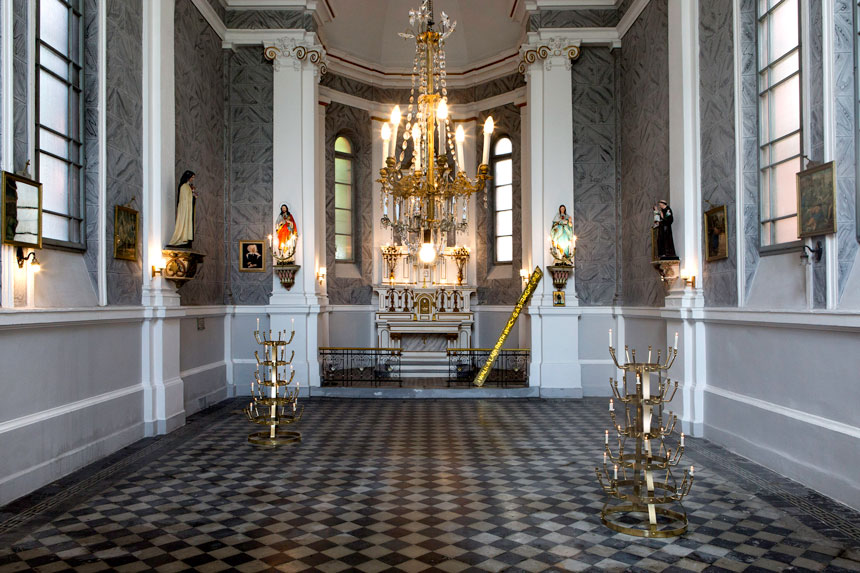 In July, FLUCA will present the project “Stretching the boundaries” (15 July - 31 August 2017) with two interventions in the public space of Plovdiv by Sabine Bitter / Helmut Weber and Nicole Six / Paul Petritsch. The project is curated by Walter Seidl, in charge of the art collection of the Erste Group and ERSTE Foundation Vienna, since 2005. On the same night, the solo show "People, Years, Life" by Dimitar Shopov will have its opening at Sariev Contemporary.